But some people may not know what the name of the film means, but lucky for you, we are here to explain all. 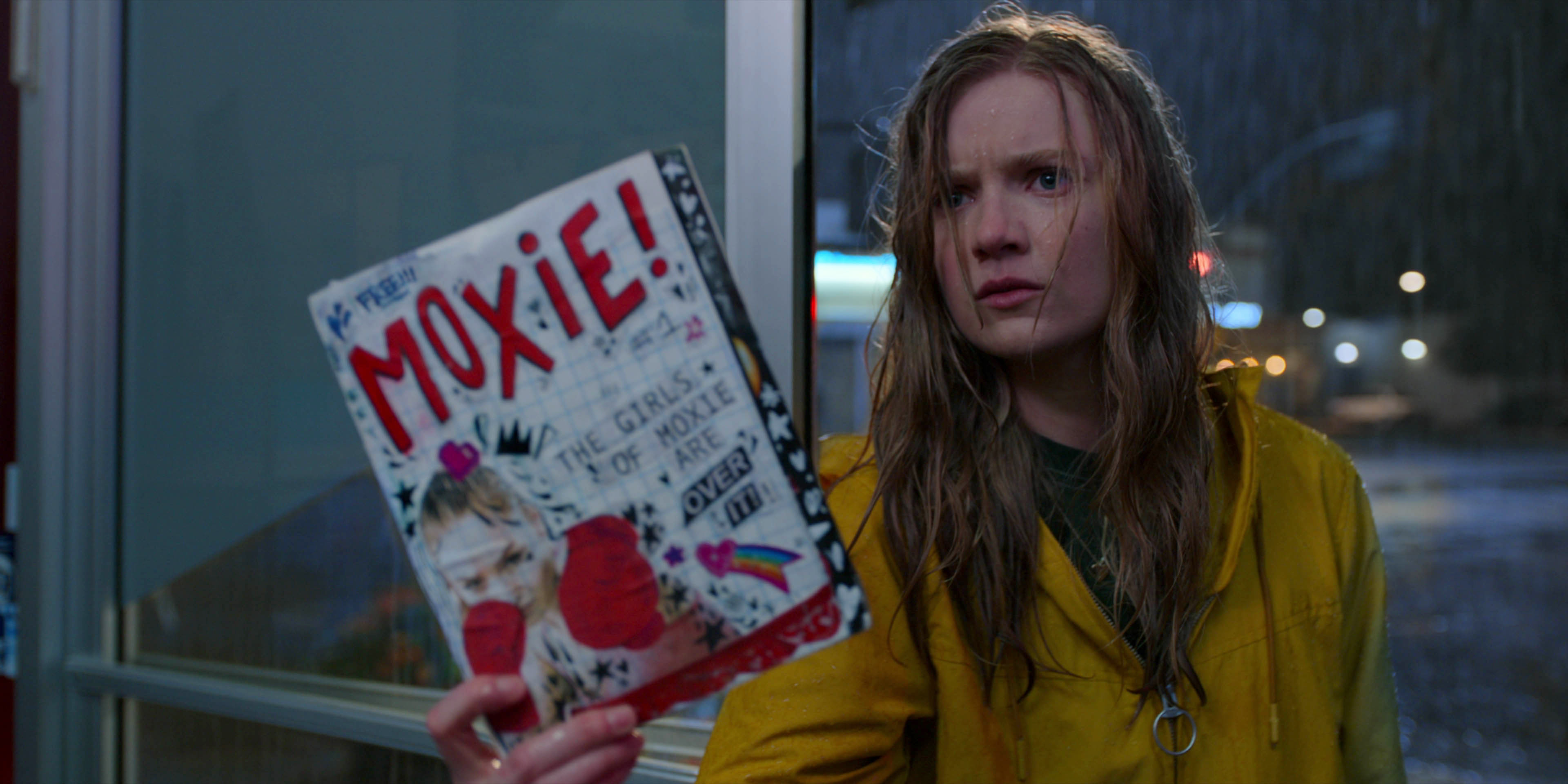 Moxie is a new Netflix film – but what does the word mean?Credit: Netflix

What does ‘moxie’ mean?

If you have “moxie”, you won’t let a minor setback stop you from trying again, because you’re a determined person who doesn’t give up easily.

“Moxie” describes someone with a fighting spirit.

It is used to talk about someone who has courage to stand up for themselves.

The dictionary describes it as: “Force of character, determination, or nerve.” 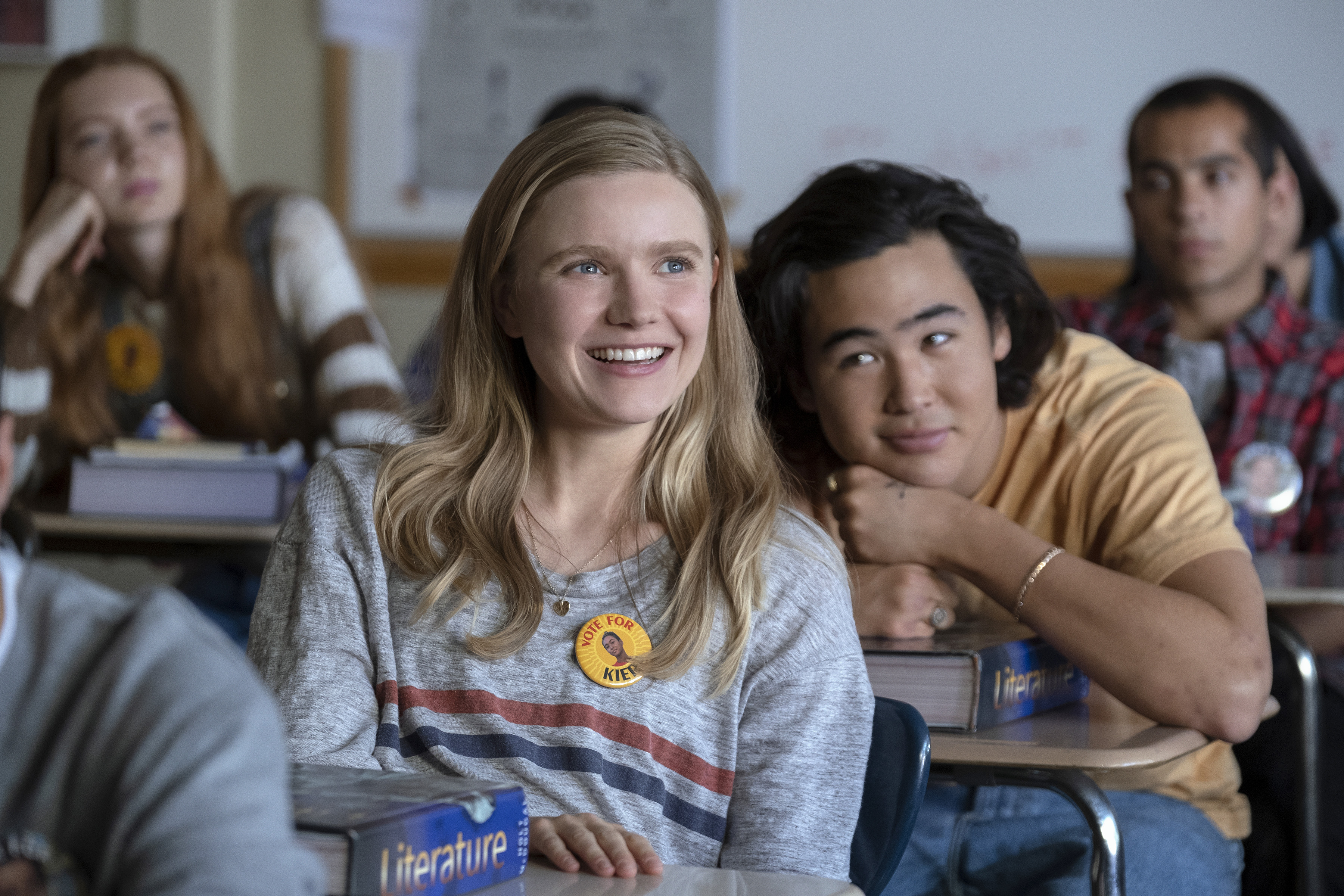 Moxie means to describe someone with courageCredit: Netflix

Where does ‘moxie’ come from?

The word  actually comes from a soft drink launched in 1876 named Moxie that tastes like sugary cough medicine and claimed it would “build up your nerve.”

The drink has a sweet flavour, with a bitter aftertaste.

Through extensive advertising from the company who produced it, the term “moxie” has become a widely known to mean “courage, daring, or spirit,” as in “This kid’s got moxie!” 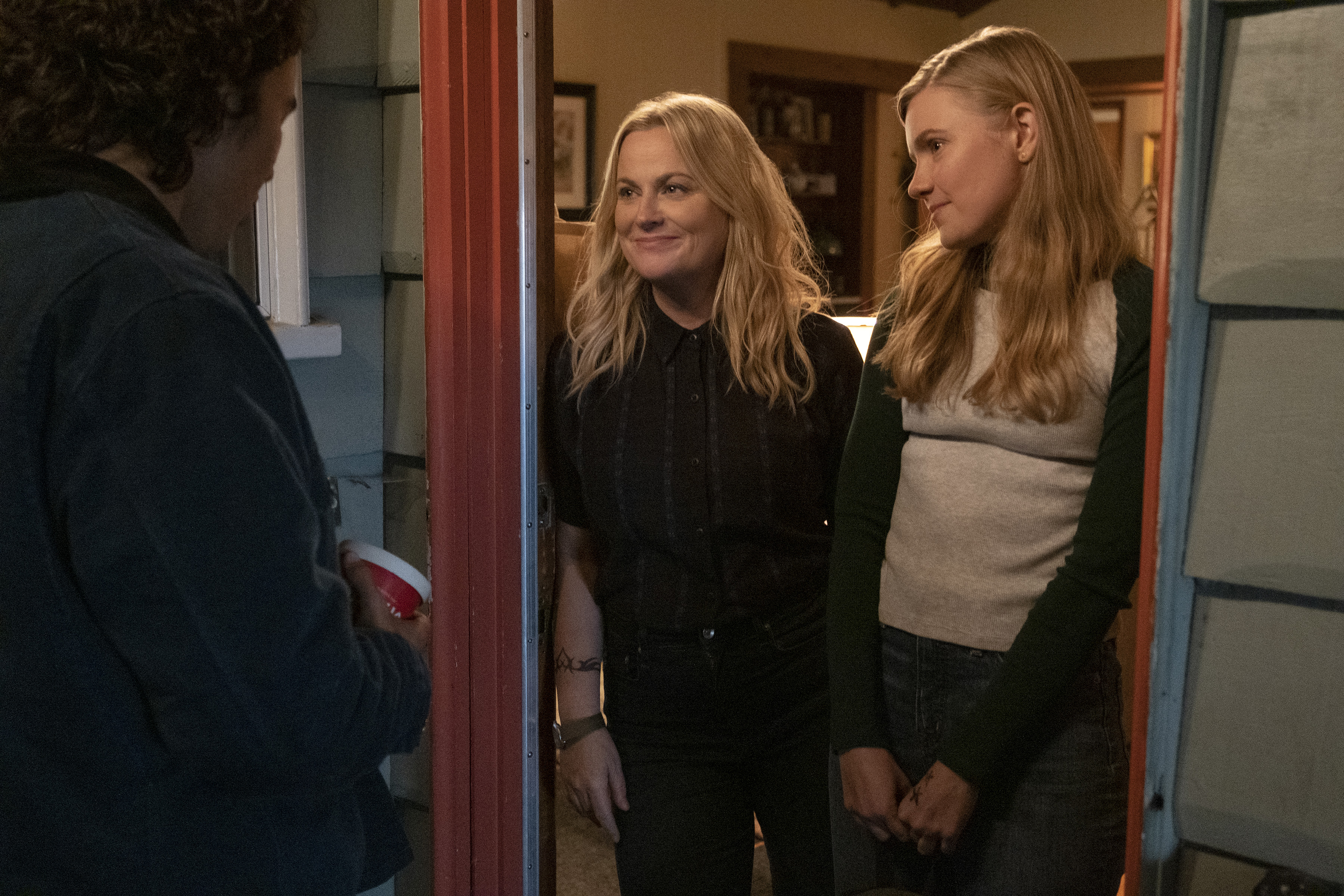 What is Moxie on Netflix about?

Moxie is a new Netflix film that is directed by Amy Poehler.

Vivian (Hadley Robinson), a seemingly shy 16-year-old, has always preferred to keep her head down and fly under the radar.

But when the arrival of a new student (Alycia Pascual-Peña) forces her to examine the unchecked behaviour of her fellow students running rampant at her high school, Vivian realizes she’s fed up.

Inspired by her mother’s (Amy Poehler) rebellious past, Vivian anonymously publishes an underground zine called Moxie to expose bias and wrongdoing in her high school, and unexpectedly sparks a movement.

Now at the centre of a revolution, Vivian begins to forge new friendships with other young women and allies, reaching across the divide of cliques and clubs as they learn to navigate the highs and lows of high school together.