Brown made an announcement about her family life in a YouTube video.

What did Wendy Williams say about Tabitha Brown?

After 15 years as a police officer with the Los Angeles Police Department, Tabitha Brown’s husband Chance Brown announced his retirement from the force.

“When my husband went on this journey, he really felt like he could make a difference and I know that he has in his community. He has done his part. But I also know it’s time for him to dream again,” Brown said in a heartwarming YouTube video.

On the Wendy Williams Show, Wendy had a less positive take on the situation, and likened Brown’s life with her ex-husband Kevin Hunter.

She told the audience, “I was married to one of those, ‘I make the money!’ and so on and so forth. ‘Go live your dreams! Open a business! Go, go, go!’ See how that turned out…I predict that this marriage is going to be on real rocky ground in a moment. ‘Live your dream’… They may invest in stuff and lose the money.

“They invest in something else then the money gets swindled or stolen. Then they invest again and he comes home and throws his bag down. She’s like ‘What? What?’ And he’s like, ‘I can’t do this and this is your fault. You’re over here making your money and stuff and had me quit my job.’”

Brown took to Instagram to gracefully clap back to Wendy’s comments in an IGTV video. 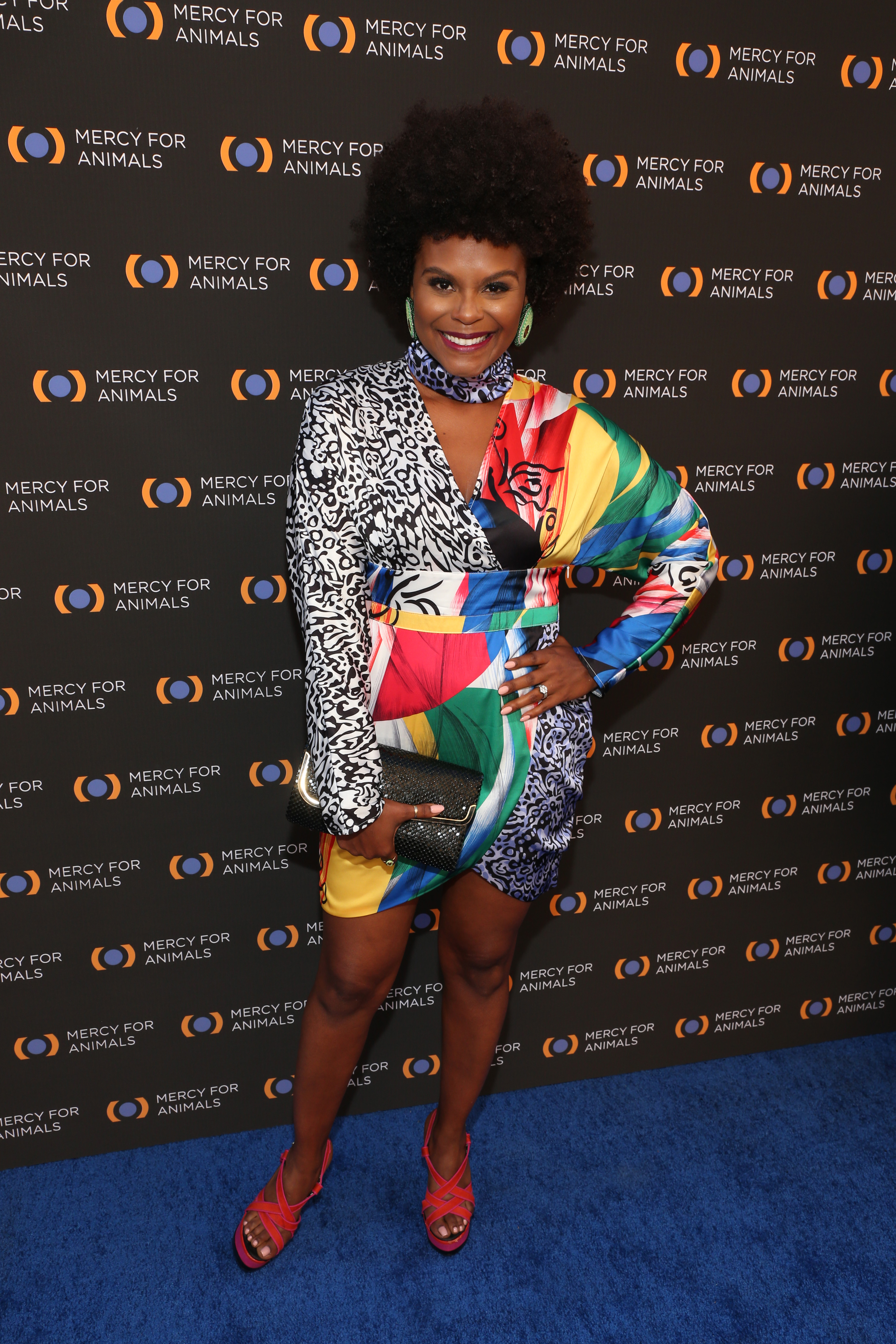 Tabitha Brown is an Instagram influencer and actressCredit: Getty

She said faith plays an integral part in her relationship and that is the foundation that makes them strong.

“However, God has blessed me…I’ve been praying on this for a very long time and it has now come to pass. That is the power of God. It’s also the power of allowing God to be first in your marriage. That’s how it remains successful, we keep Him first. He is first in our marriage. Not money, not business, not success, but God. He’s first.”

Williams was married to Kevin Hunter from 1999- 2020 when it was revealed that he had an affair.

She said in 2019: “I never thought that I would be in this position. I’m a very forgiving person, but there’s one thing that I could never be a part of, and that one thing happened.”

She branded him a “serial cheat” and claimed to have known about his extramarital activities with the woman “for almost 15 years of our marriage.” 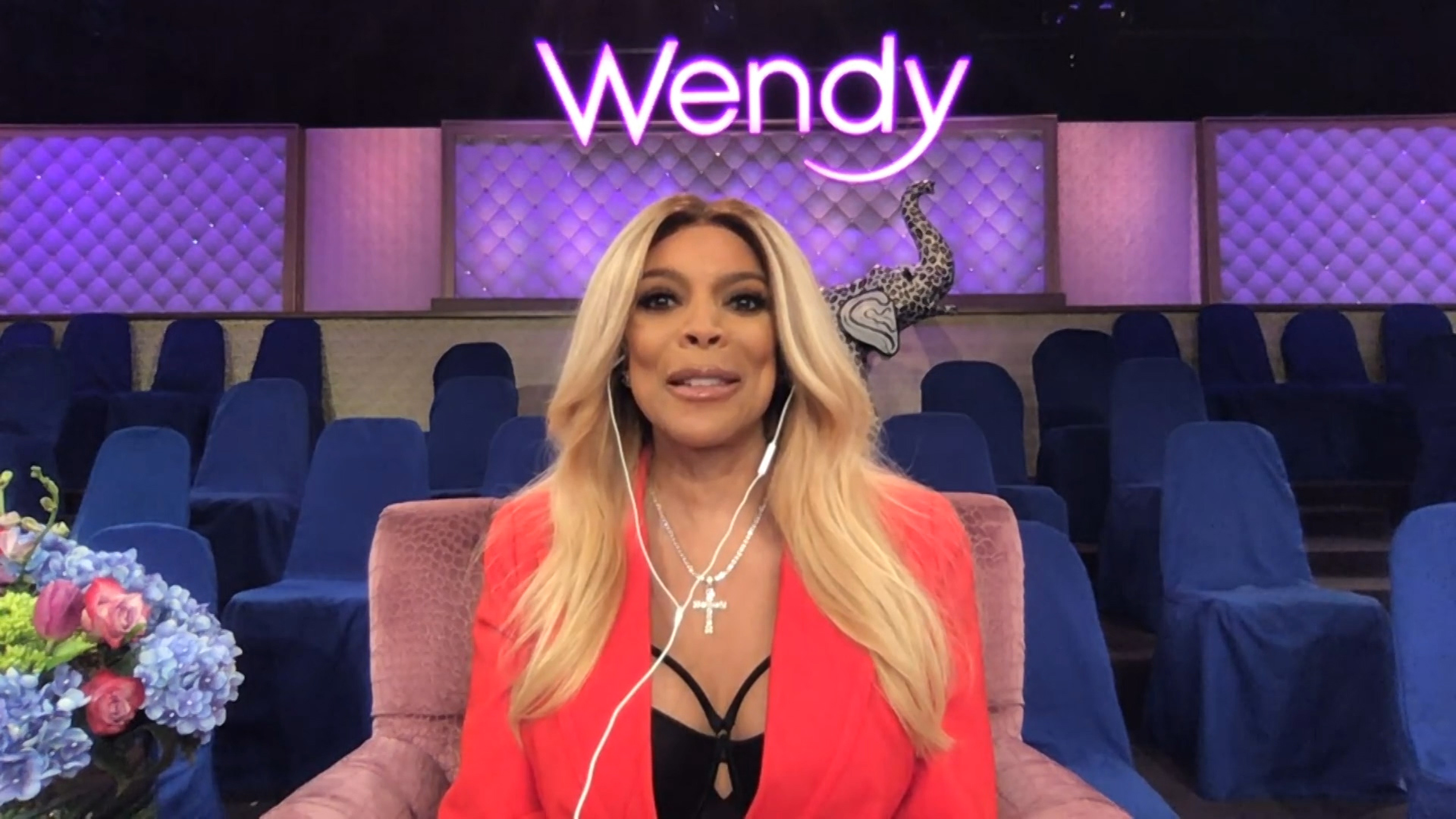 The former couple share son Kevin Hunter Jr. who was born on August 18, 2000.

Williams describes him as their “hard-won child” after she went through multiple miscarriages before she was able to have a child.

Followers slammed Wendy Williams after she was accused of “dating” Ray J, who is married.

However, the daytime talk show host has claimed they’re “just friends” and that the singer is like her “little brother.”

What is Wendy Williams’ net worth?

It is believed that Wendy Williams has a net worth of about $40million.

Her salary for the Wendy Williams show is $10million a year, or $55,000 an episode, according to Celebrity Net Worth. 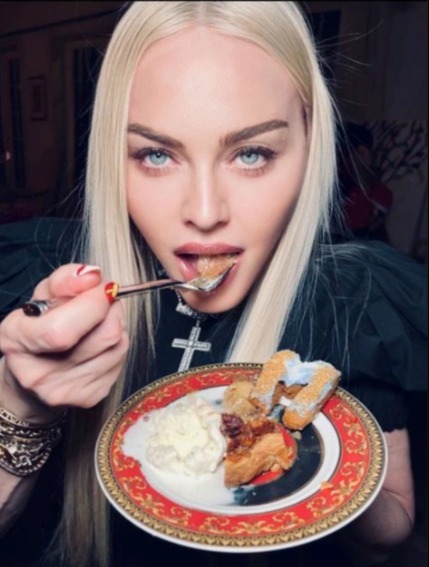