PETE DAVIDSON is a stand-up comedian known for his live performances and satirical sense of humor.

On Saturday, May 21, 2022, a friend released an official statement on Pete’s exit from Saturday Night Live via Instagram.

What did Pete Davidson say about leaving SNL?

The post is a video of Pete after appearing in his first episode of SNL at age 20.

The caption reads: “From Pete: This video was taken 8 years ago … it made me super emotional in the best way.

“In the video I had just gotten back from doing my very first update and sketch.”

He continued: “It’s crazy to think that today I’ll be doing my last one.

“When I got the show I was 20 years old and I had no idea what I was doing. I still don’t but especially back then.

“I wasn’t really a sketch performer I was just a stand up.”

Pete continued: “I knew I could never keep up or go toe to toe with a Kenan Thompson or a Kate McKinnon so I was super scared at figuring out what I could possibly bring to or do for such a historic, respected show and platform.

“I figured since I’m a stand up I’ll just try my stand up and personal bits on Weekend Update as myself and I’m so glad I did.

“I got to share so much with this audience and literally grow up in front of your eyes.”

Pete added: “We were together through the good and the bad, the happiest and the darkest of times.

“I owe Lorne Michaels and everyone at SNL my life.”

The post concluded: “Im so grateful and I wouldn’t be here without them. I appreciate you guys always having my back and sticking up for me even when that wasn’t the popular opinion.

“Thank you for always believing in me and sticking by my side even when it seemed comical. Thank you for teaching me life values, how to grow up and for giving me memories that will last a lifetime.

In addition to Pete’s official exit from the show, season 47 of SNL will also end.

Natasha Lyonne is hosting the season finale, with Grammy-nominated band Japanese Breakfast making their debut as the musical guest.

Viewers can also stream the show on Peacock, Hulu + Live TV, and fuboTV. 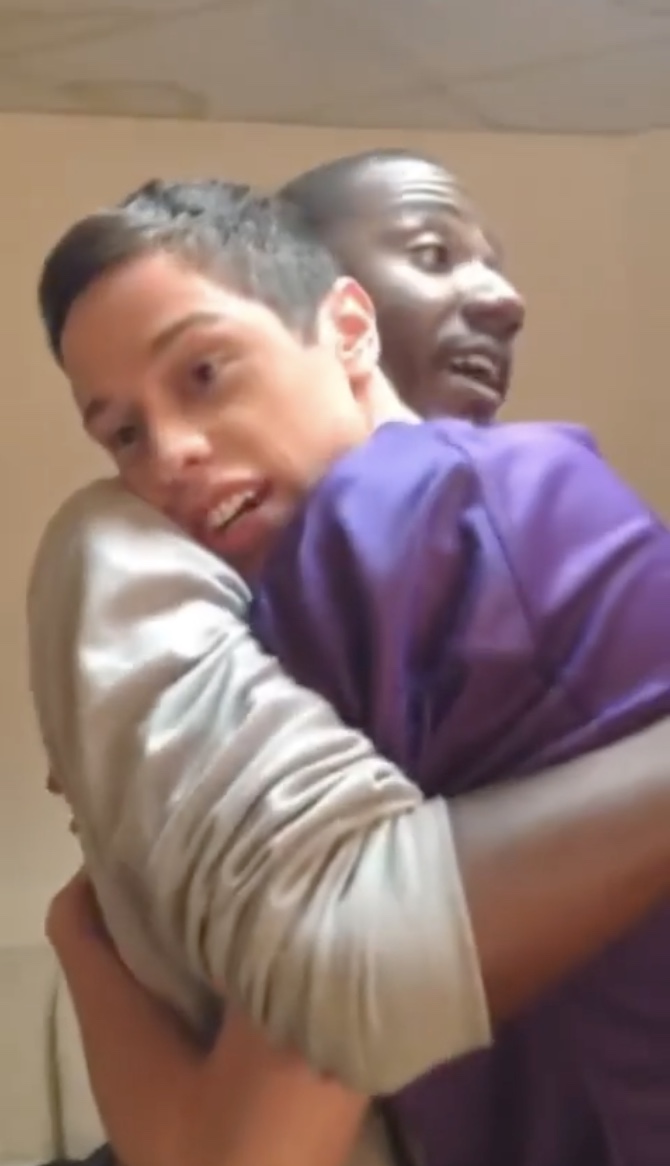 Who is Pete Davidson?

Born on November 16, 1993, Pete Davidson is a native of Staten Island, New York.

His father, Scott Matthew Davidson, was a New York City firefighter who tragically lost his life during the September 11 attacks in 2001.

Pete has a sister, Casey Davidson, and attended St Francis College for one semester before dropping out to pursue comedy full-time.

He joined Saturday Night Live in 2014 as a main cast member, earning around $15K per episode.

According to Celebrity Net Worth, Pete has an estimated net worth of around $8million.