THE Queen’s Christmas Day speech gives our head of state a chance to reflect on the past year.

This year, she used the opportunity to thank Covid frontline workers, while telling Brits to ‘let hope guide us in unpredictable times’. 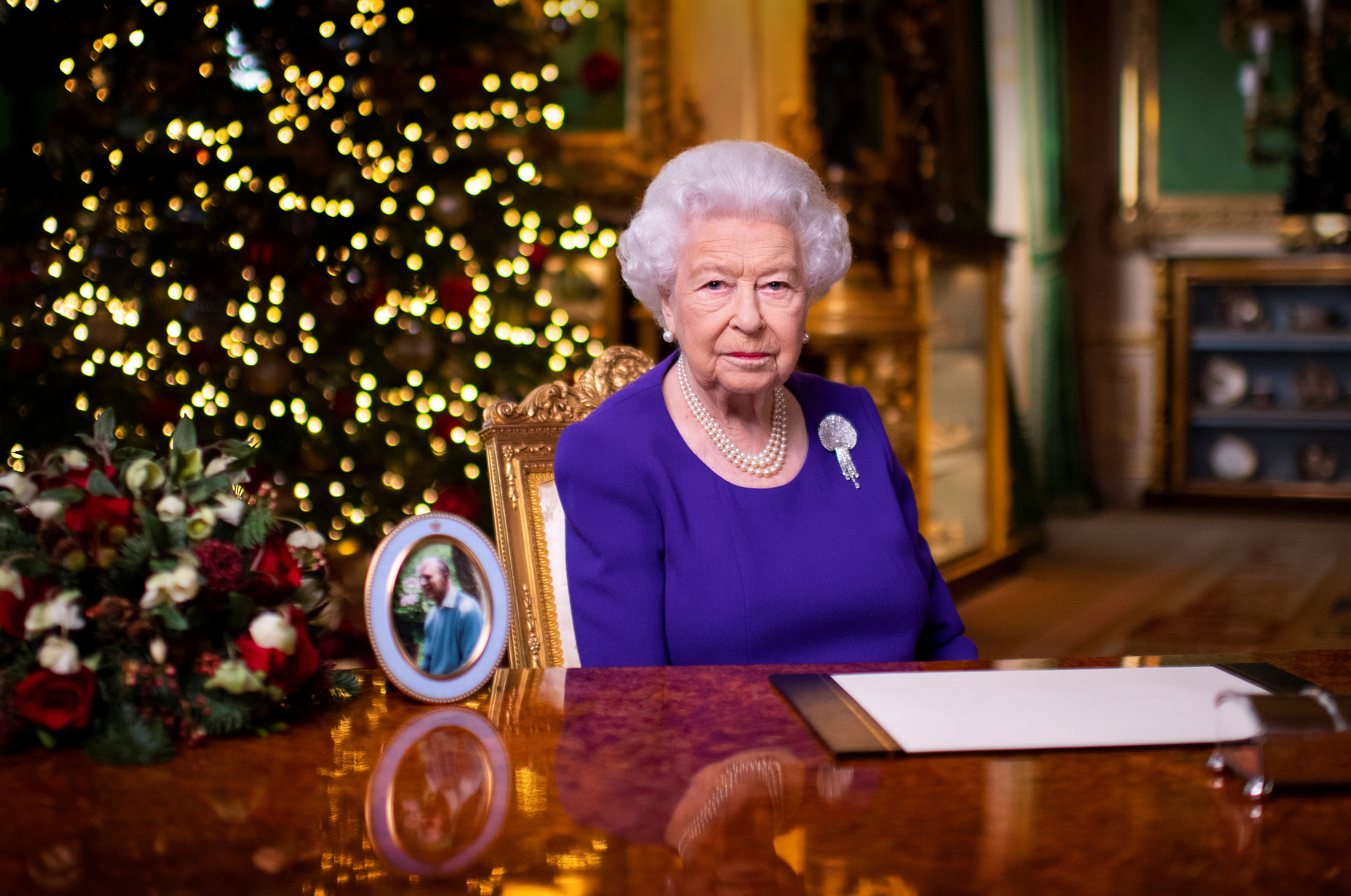 The Queen spoke of her hope for next year in her annual speechCredit: Reuters

What time was the Queen’s Christmas Day speech?

The Queen’s Christmas Day speech is on every year at 3 pm.

Channel 4 has been providing an alternative Christmas speech since 1993. 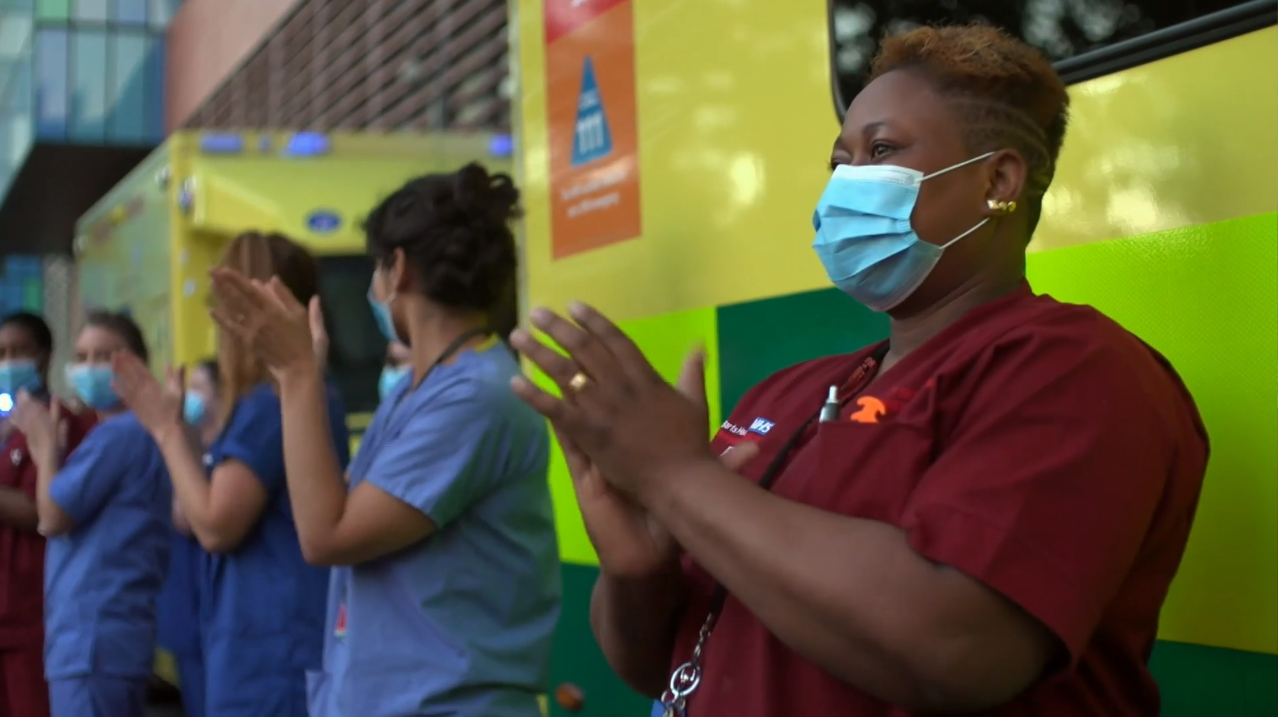 What was the theme of the Queen’s message in 2020?

Her Majesty, 94, said “you are not alone” as she acknowledged those who “just wanted a hug” for Christmas but were forced to change their festive plans.

The Queen addressed the nation at 3pm today in a sombre look back at 2020 as she spends Christmas away from Sandringham for the first time in 33 years.

The monarch said: “Every year we herald the coming of Christmas by turning on the lights. And light does more than create a festive mood – light brings hope.

“For Christians, Jesus is ‘the light of the world’, but we can’t celebrate his birth today in quite the usual way. People of all faiths have been unable to gather as they would wish for their festivals, such as Passover, Easter, Eid and Vaisakhi. But we need life to go on.

“Last month, fireworks lit up the sky around Windsor, as Hindus, Sikhs and Jains celebrated Diwali, the festival of lights, providing joyous moments of hope and unity – despite social distancing

“Remarkably, a year that has necessarily kept people apart has, in many ways, brought us closer. Across the Commonwealth, my family and I have been inspired by stories of people volunteering in their communities, helping those in need.

“In the United Kingdom and around the world, people have risen magnificently to the challenges of the year, and I am so proud and moved by this quiet, indomitable spirit. To our young people in particular I say thank you for the part you have played.

“Today, our frontline services still shine that lamp for us – supported by the amazing achievements of modern science – and we owe them a debt of gratitude.

“We continue to be inspired by the kindness of strangers and draw comfort that – even on the darkest nights – there is hope in the new dawn.” 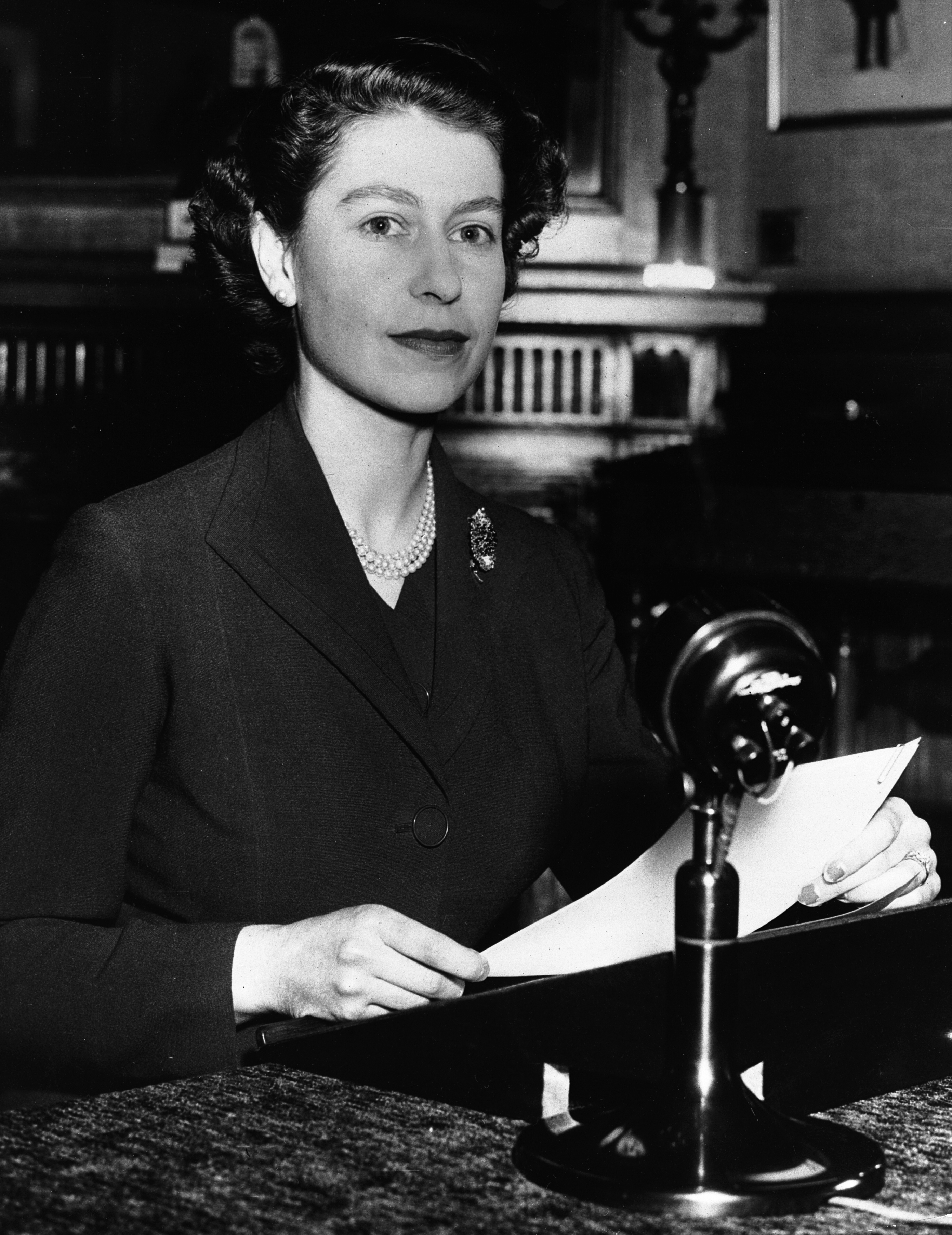 The Queen’s Christmas message can also be heard on Radio FourCredit: Corbis – Getty

When did the Christmas Day speech start?

The first Christmas Day broadcast was in 1932, by King George V.

His successor King Edward VIII did not make a speech as he abdicated on December 11, 1936 – before Christmas Day.

King George VI made his first Christmas Day speech in 1937 and he made his next to the nation in 1939 after war had broken out.

He spoke live with a message of reassurance to the country.

His last broadcast in 1951 was the first he recorded rather than speaking live.

The Queen gave her first Christmas message via radio in 1952.

The first televised Christmas message aired five years later, and continued every year since, with the exception of 1969 after she decided the royal family “had been on television enough”.

What is the Queen doing for Christmas?

The Queen has revealed she will spend Christmas with Prince Philip at Windsor Castle for the first time in 33 years.

Her Majesty, usually spends the festive season with her whole family at Sandringham but her kids, grandchildren and great-grandchildren make up 10 separate households.

Buckingham Palace has confirmed she instead plans to enjoy the day with Prince Philip at Windsor.

This will be the first Christmas away from Sandringham since 1987.