Held in Florence on Saturday, March 12, 2022, Trump addressed the crowd with a plan to “take back that beautiful, beautiful White House.”

What did Donald Trump say at his ‘Save America’ rally in Florence, South Carolina?

While at his Save America rally on Saturday evening, Donald Trump spoke with supporters about his potential run for re-election.

He opened his speech by vowing to “end Nancy Pelosi’s political career once and for all.”

“Eight months from now, the patriots of South Carolina are going to vote to fire the radical Democrats,” Trump said. 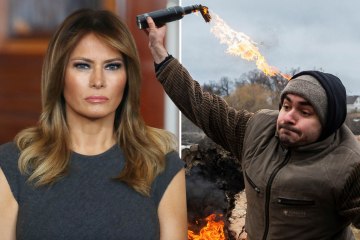 “Under Joe Biden, America is neither feared nor respected,” Trump added.

He went on to say Russia’s invasion of Ukraine could lead to World War III.

“The real threat we have is the nuclear threat,” Trump continued.

“Go out and vote for Russell Fry and Katie Arrington on June 14, that’s my birthday,” Trump said.

He went on to speak of his plans for a Republican takeover of Congress, prioritizing an end to all vaccine mandates; “getting critical race theory out of schools;” and “keeping men out of women’s sports.”

Continuing on, Trump said: “In 2024, we are going to take back that beautiful, beautiful White House.”

He added: “I wonder who will do that.”

Where was the rally?

Held at the Florence Regional Airport on Saturday, March 12, Donald Trump’s Save America rally featured a number of guest speakers.

Doors for the venue opened around 2pm local time, with the event itself starting at 7pm.

A statement from rally organizers said: “This Save America rally is a continuation of President Trump’s unprecedented effort to advance the MAGA agenda by energizing voters and highlighting America First candidates and causes.” 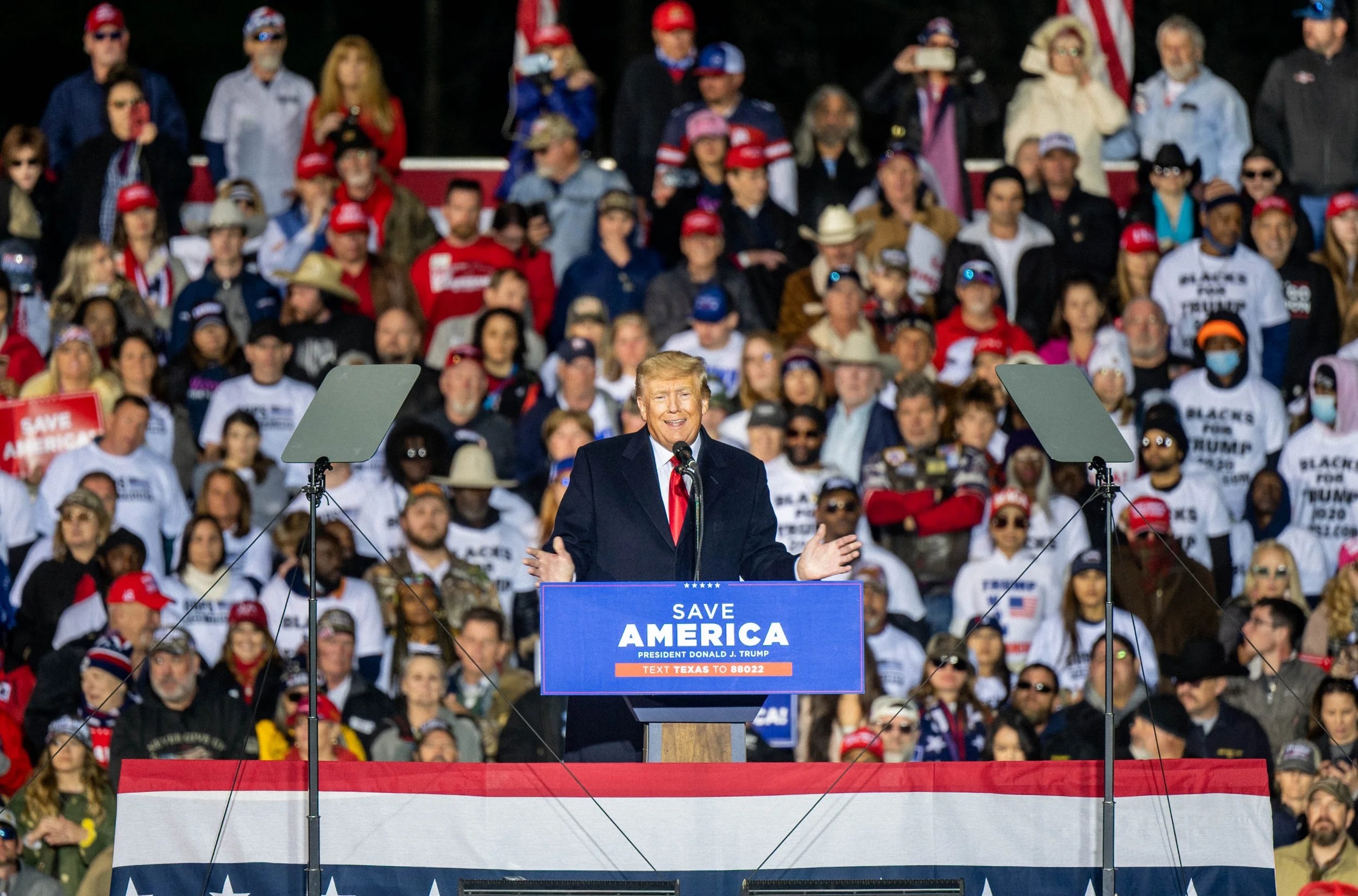 Donald Trump at his Save America rally in Conroe, TexasCredit: Getty Images – Getty

Who attended the rally in South Carolina?

Members of the South Carolina Congressional Delegation – like Drew McKissick, GOP Chairman – were in attendance at the rally.

A few other big-name appearances were also in the mix, including: