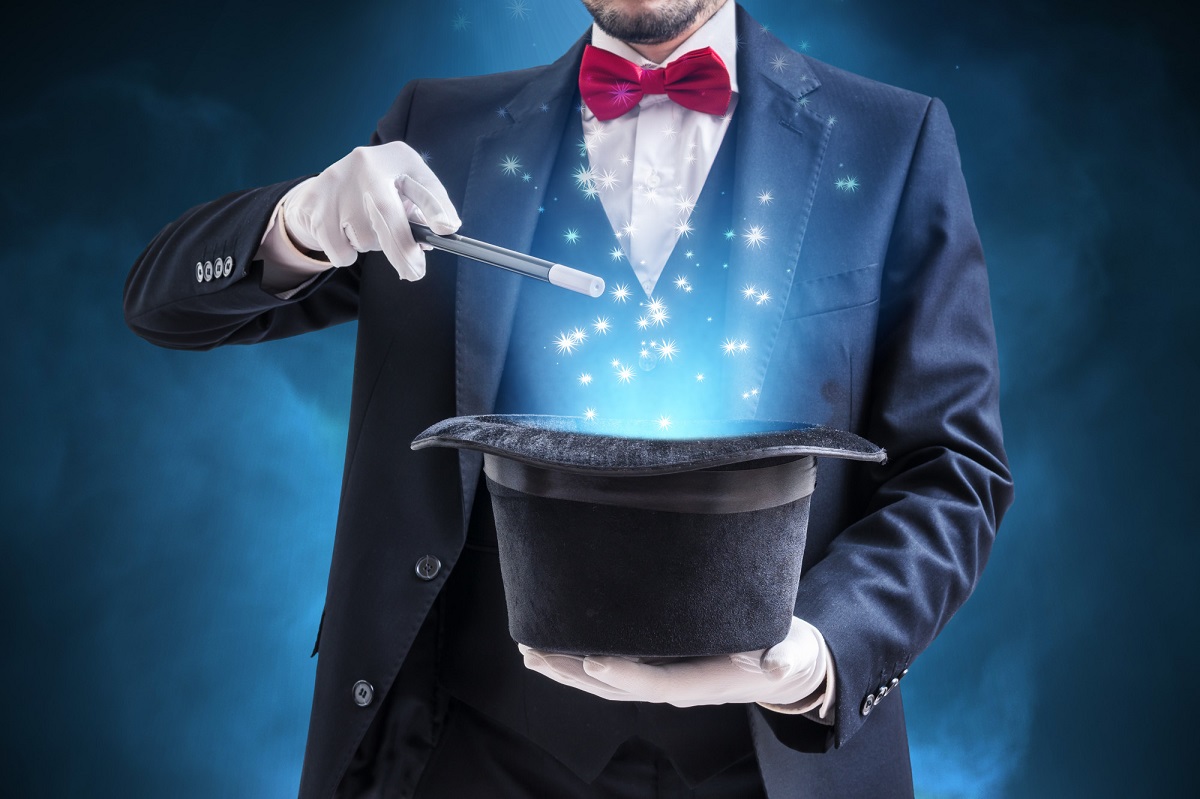 Did you know that there are many different types of magic? Ranging from ceremonial to folk and everything in between, magic is its own universe – and we’re just living in it!

The term ‘magic’ refers to the art of predicting or influencing events using hidden natural forces.

Derived from the Greek word “magicke”, Aristotle is believed to be the first one to use the word in print. This work is now lost, however, it specifically referred to the work of Persian priests.

Are you interested in learning about the different types of magic? Keep on reading!

This is a type of magic that heavily depends on book learning. It involves a wide range of precise and/or complex rituals that result in a sophisticated set of correspondences.

Ceremonial magic can also be referred to as high magic because it involves the practice of conjuring spirits.

During the Witchcraft persecutions, many church officials practiced ceremonial magic without fear of criticism. This is due to the perception of Witchcraft as a religion, while magic was viewed as a practice.

This type of magic involves turning your ideas into reality. According to improvemagic.com, manifestation is a step-by-step process.

First, you need to picture something in great detail.

This can be a physical object you desire or something you want to happen in your life. You must believe in the reality of this something.

Next, you need to ask the universe for whatever it is that you want. Do this step with a strong amount of clarity and detail.

Following this step, you must change your mindset and direct your focus toward this thing you crave. Act as if this goal or desire is already a reality, and you’re on your way to true manifestation.

Simply put, these kinds of magic are used in ways that differ from what is socially acceptable and what is not.

Black magic intends to influence the physical world in negative ways. Some examples of black magic include:

Examples of white magic include:

White magic seeks to do the complete opposite.

Looking for a kind of magic that is in the neutral zone? Then gray magic is for you! With this type of magic, anyone can learn how to become a magician.

Gray magic isn’t particularly driven by any kind of force or motive. Its purpose is to eliminate evil while also reaping the benefits of white magic.

Some gray magicians like using gray magic simply to demonstrate what magic is and what it can do.

Although this is a limited list, there are many additional different types of magic out there in the world.

It is most certainly worth looking into if you’re interested in learning more or if you find yourself motivated in knowing how to become a magician.

Now that you have a little bit of background knowledge, the realm of magic is yours to keep educating yourself about!