WEST HAM are thought to be ahead of top-flight rivals Aston Villa in the battle to sign Tammy Abraham this summer. 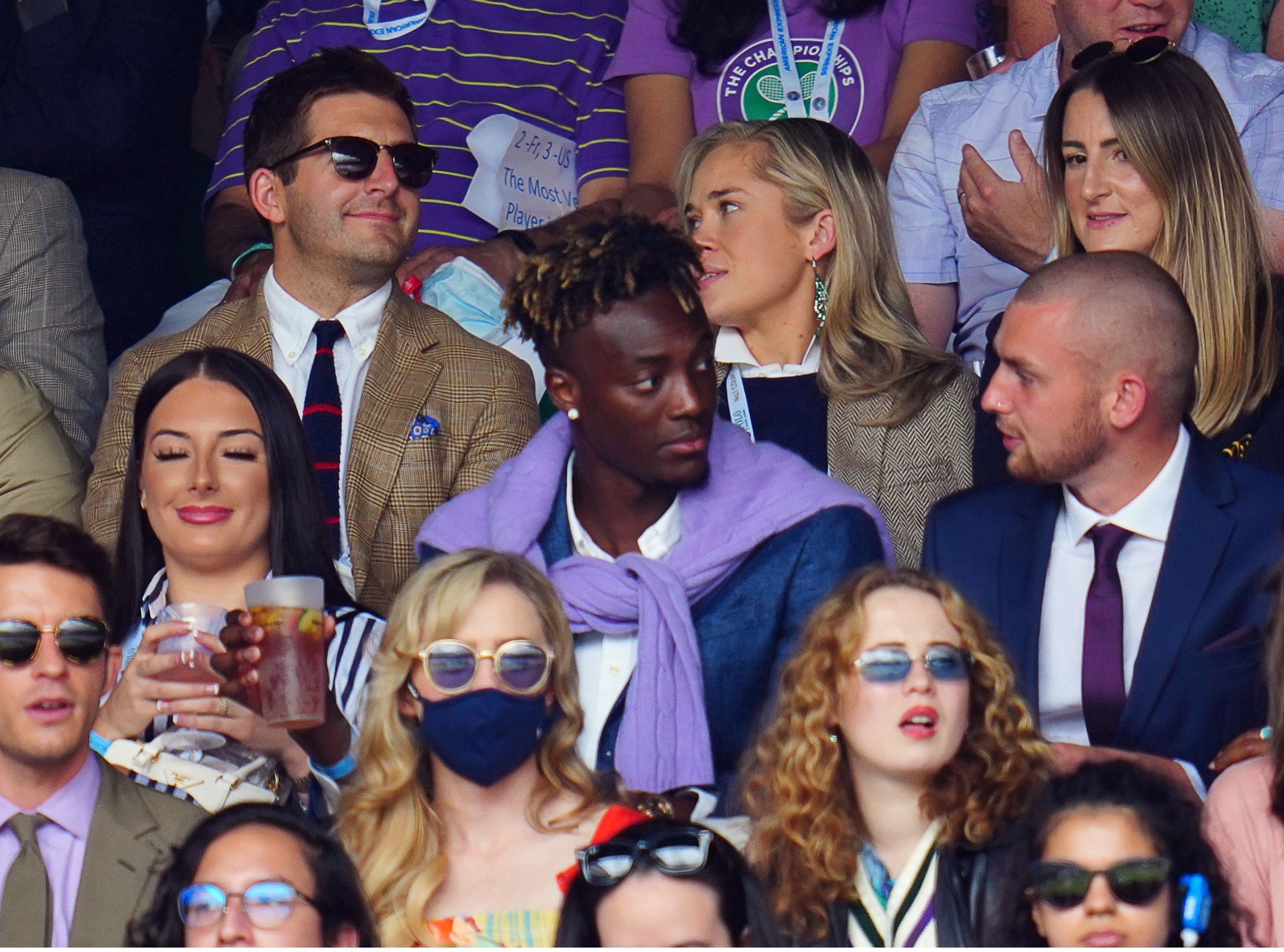 And the online outlet suggests the Irons, who finished sixth in the Prem last term, have taken pole position in the race for the player

This is despite Moyes, whose team play Northampton in a friendly next, stating the club may not be able to afford the Blues ace.

Abraham, who was pictured at the Wimbledon men’s finals along with stars including Tom Cruise, made 32 Blues appearances across all competitions last term.

The England international, who is also a Borussia Dortmund and Wolves target, notched up 12 goals and six assists for Thomas Tuchel’s team last season.

Abraham, 23, who rose through Chelsea’s academy ranks to its first team, has reportedly been valued around the £40million mark by Thomas Tuchel’s Blues.

But it is thought £30 to £35million may be enough to seal a move for the striker.

And this month it is thought the player had been given the green light to leave for pastures new after reportedly dropping down the pecking order at Stamford Bridge.

Aston Villa, where Abrahams had enjoyed a successful one-season loan spell from 2018 to 2019, were thought to be the frontrunners to land the Three Lions forward.

But Football Insider claims Villa boss Dean Smith is having second thoughts despite the player netting 26 goals in 40 games during his stint with the Midlands giants.

It is thought the Hammers are eager to sign a forward to compete with Michail Antonio following his impressive top-flight performances for the club last term.

And it is claimed the Blues are open to considering offers from the Hammers and other suitors for Abrahams who has six senior England international caps.

Chelsea are believed to be on the hunt for a new forward with the club linked with a move for Inter Milan hotshot Romelu Lukaku. 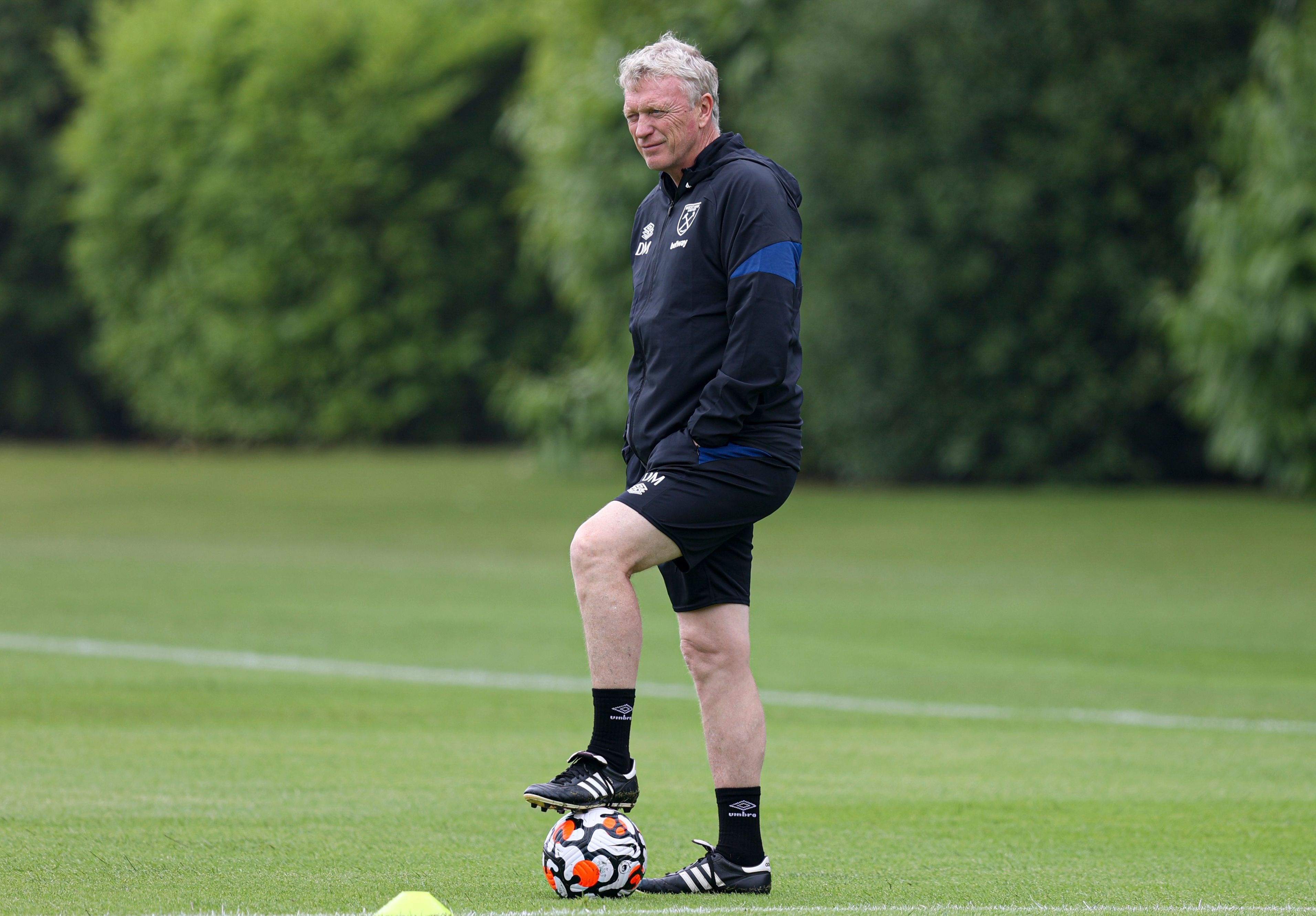 David Moyes is reported to be on the hunt for a striker to rival Michail AntonioCredit: Rex

And in May, it was reported the club was considering selling six players to fund a move for the Belgium striker.

It is thought Abrahams could be on his way out of Stamford Bridge.

This is despite the fact the player finished at the top of the Blues’ goalscorer table alongside Germany ace with both netting 12 goals each.