The Rams only won one of their last 15 games of the season, narrowly escaping relegation on the final day of last season thanks to a 3-3 home draw with Sheffield Wednesday. 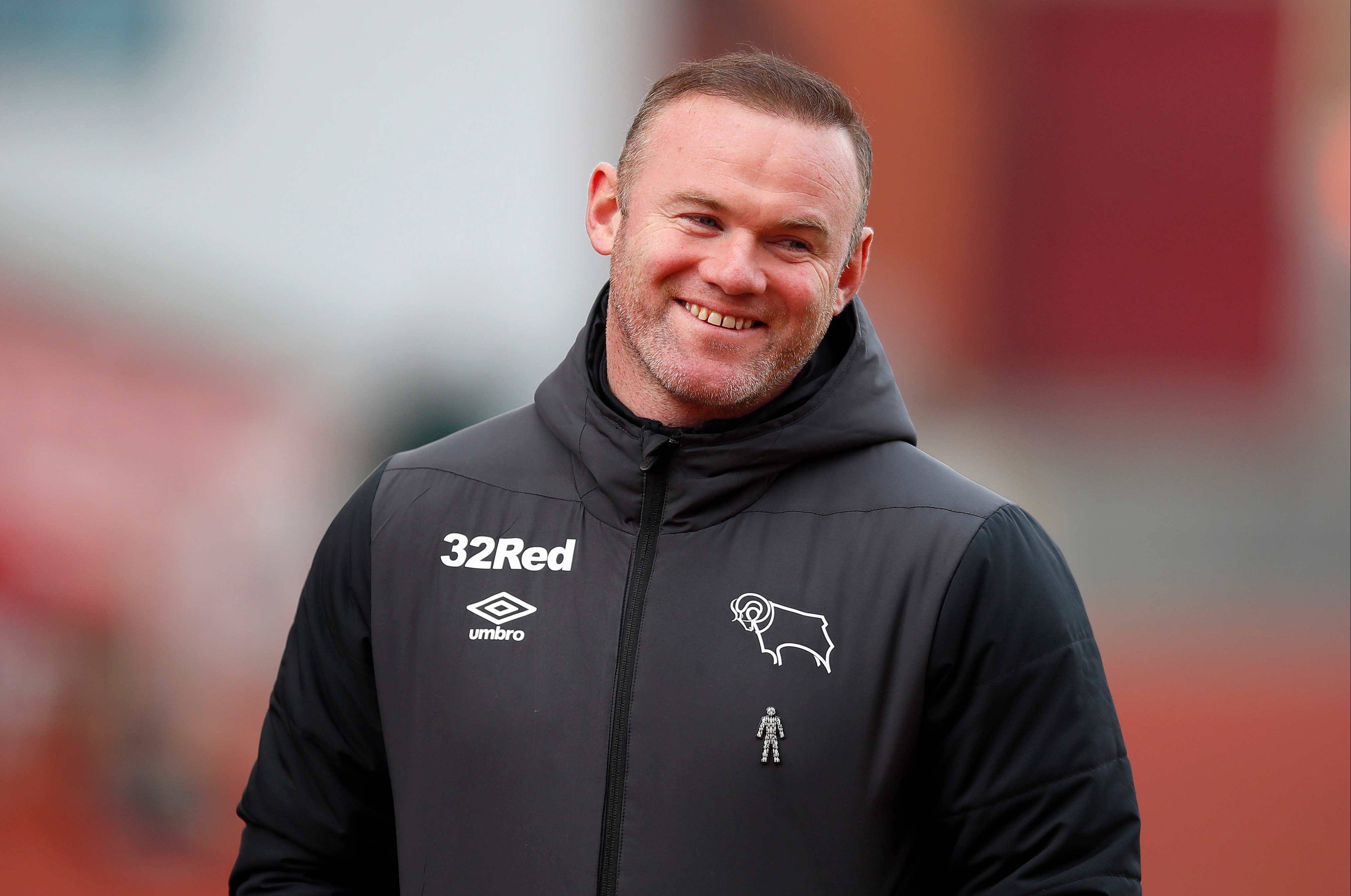 Rooney is looking to lift the mood at Pride Park after an eventful few monthsCredit: Getty

Two failed takeover bids and the threat of an EFL points deduction for a potential breach of Financial Fair Play rules have left Derby’s fans and players sweating over an uncertain future.

Now Rooney has tried to banish the blues by allowing massive Rams fan Horan into the club’s pre-season training sessions to lighten the mood.

Horan, who is about to release a new solo album, told the Rams website: “I was texting Wayne and he said come down and have a watch

“The players had an 11 v 11 game and after seeing that, you see what Wayne is trying to do shape-wise.

“I’ve been a Derby fan since I can remember so to have the opportunity to come down and watch the stuff behind the scenes is amazing.

“Watching him in a meeting and coaching, you can’t help thinking ‘that is Wayne Rooney out there, Manchester United and England’s greatest scorer, and he’s the manager of our football club’.”

Meanwhile, SunSport exclusively revealed yesterday that Rooney is giving Ravel Morrison a career lifeline by letting him train at Derby.

Morrison, 28, played at United when Rooney was in his prime but is currently without a club.

The talented star is staying fit with the Rams and hoping to catch the eye as he plots his next move after years of moving clubs.

Morrison was due to head to Mexico to sign for a top team after leaving Dutch side ADO Den Haag in January.

Rooney has stepped in to take a look as he ponders his future.