The decision comes just ten games into the Championship season with the Hornets sat in tenth.

Edwards has been sacked by Watford after just ten games in the ChampionshipCredit: Rex 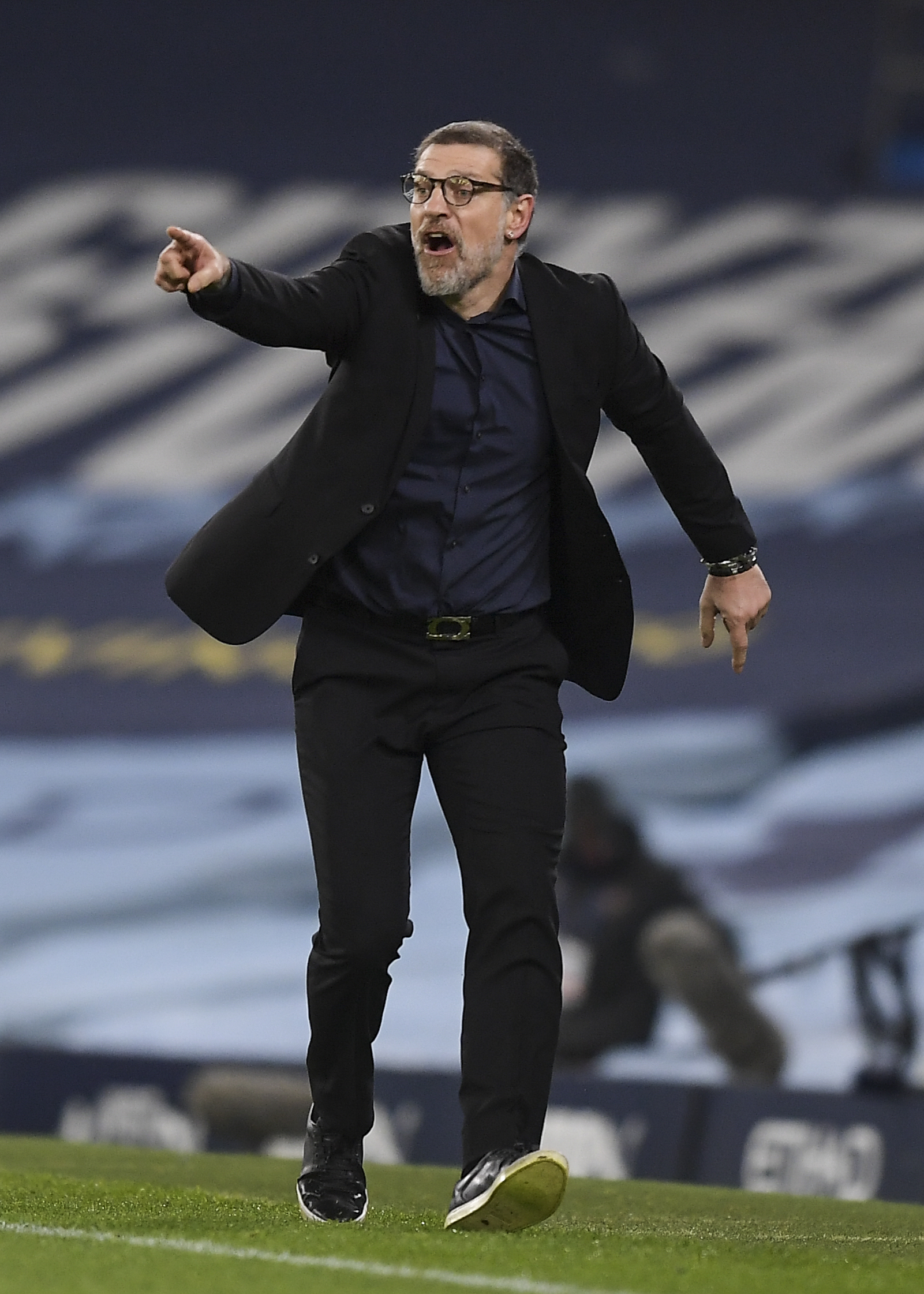 Edwards’ last game in charge was the frustrating 2-2 draw at home to Sunderland after which Watford were booed off at Vicarage Road.

Watford issued a brutal 72-word statement, which read: “Watford FC has relieved Rob Edwards of his duties as Head Coach.

“The Board of Watford Football Club wishes to place on record its thanks to Rob for all of his work since his appointment and wish him and his assistant Richie Kyle – who will also leave the club – all the very best for their future careers in coaching and management.

“The Hornets will confirm its newly-appointed Head Coach in due course.” 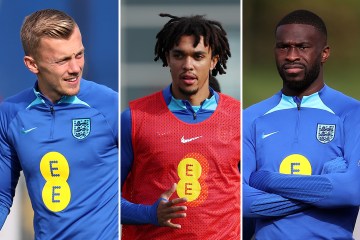 And by “due course”, Watford meant 16 minutes later as Bilic was unveiled as the new boss.

The Croat is expected to take charge of Watford’s next game which is away to Stoke City next Sunday.

Owner Gino Pozzo says Edwards was given “enough time to show us the identity of his team” but ultimately came up short.

Pozzo said on the sacking of Edwards and the quick appointment of Bilic: “As with all decisions taken by the Board, I believe this change to be in the best interests of the club.

“We felt Rob had enough time to show us the identity of his team, however performances haven’t reflected our hopes and ambitions.

“Now we must move forward, and, in Slaven Bilic, we have secured the services of an experienced coach who has recent experience of promotion to the Premier League.”

He rejected a chance to manage Greek giants Olympiacos while several other clubs had approached the Croatian.

He will become Watford’s 17th permanent head coach in the last decade.

Watford’s goal this season is to get back into the Premier League via automatic promotion.

However, after just one win in their last seven league games, Watford sit six points off second place Norwich.

Sheffield United are currently leading the Championship on 23 points.

Edwards was only appointed in May, replacing Roy Hodgson following Watford’s relegation from the Premier League.

He was previously in charge of Forest Green Rovers where during his year in charge he got them promoted from League Two.