TYSON FURY has called out Anthony Joshua after claiming his rival ‘s*** himself’ on live TV.

AJ delivered a stunning ninth round knockout to Kubrat Pulev to successfully defend his WBA, IBF, WBO, and IBO titles at Wembley Arena on Saturday. 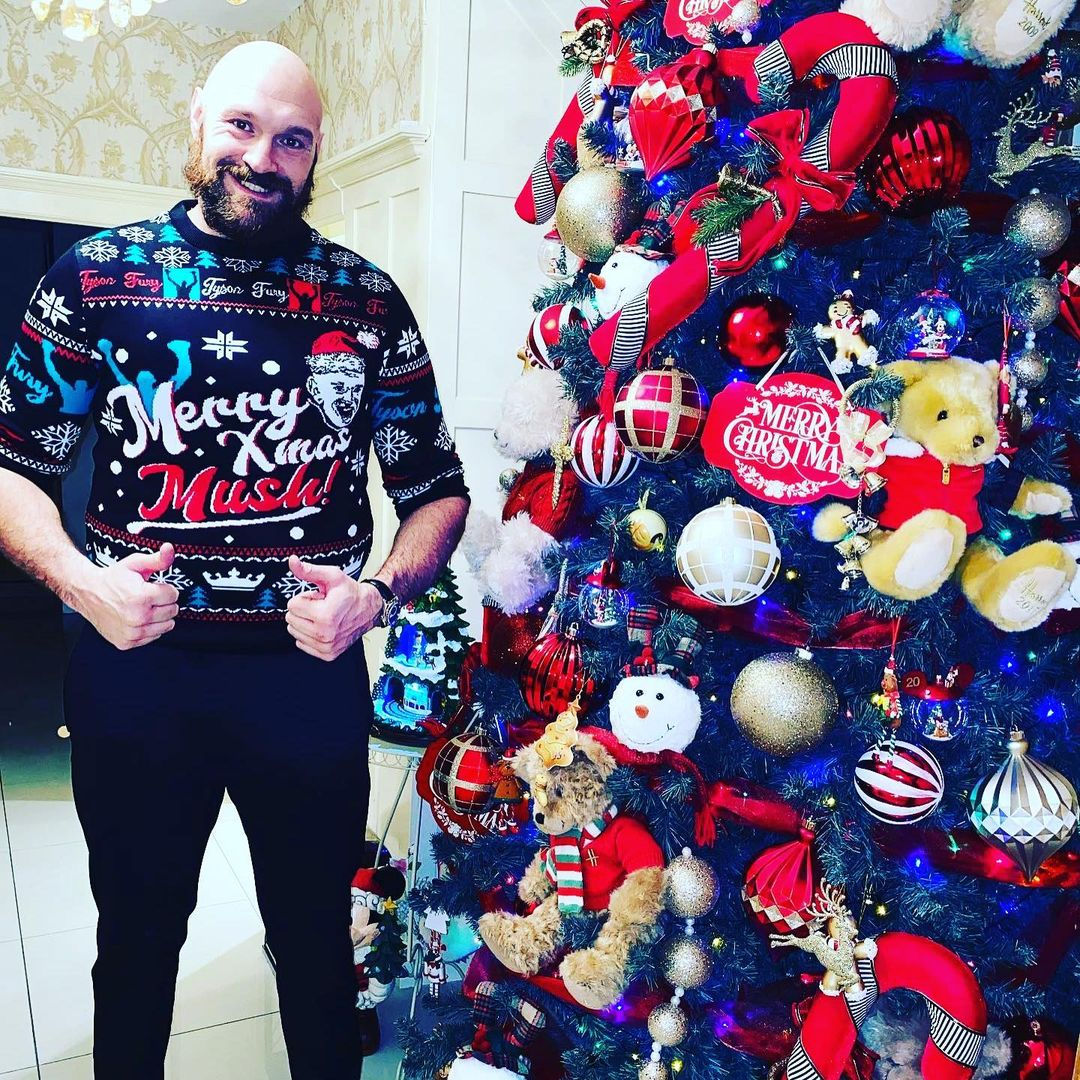 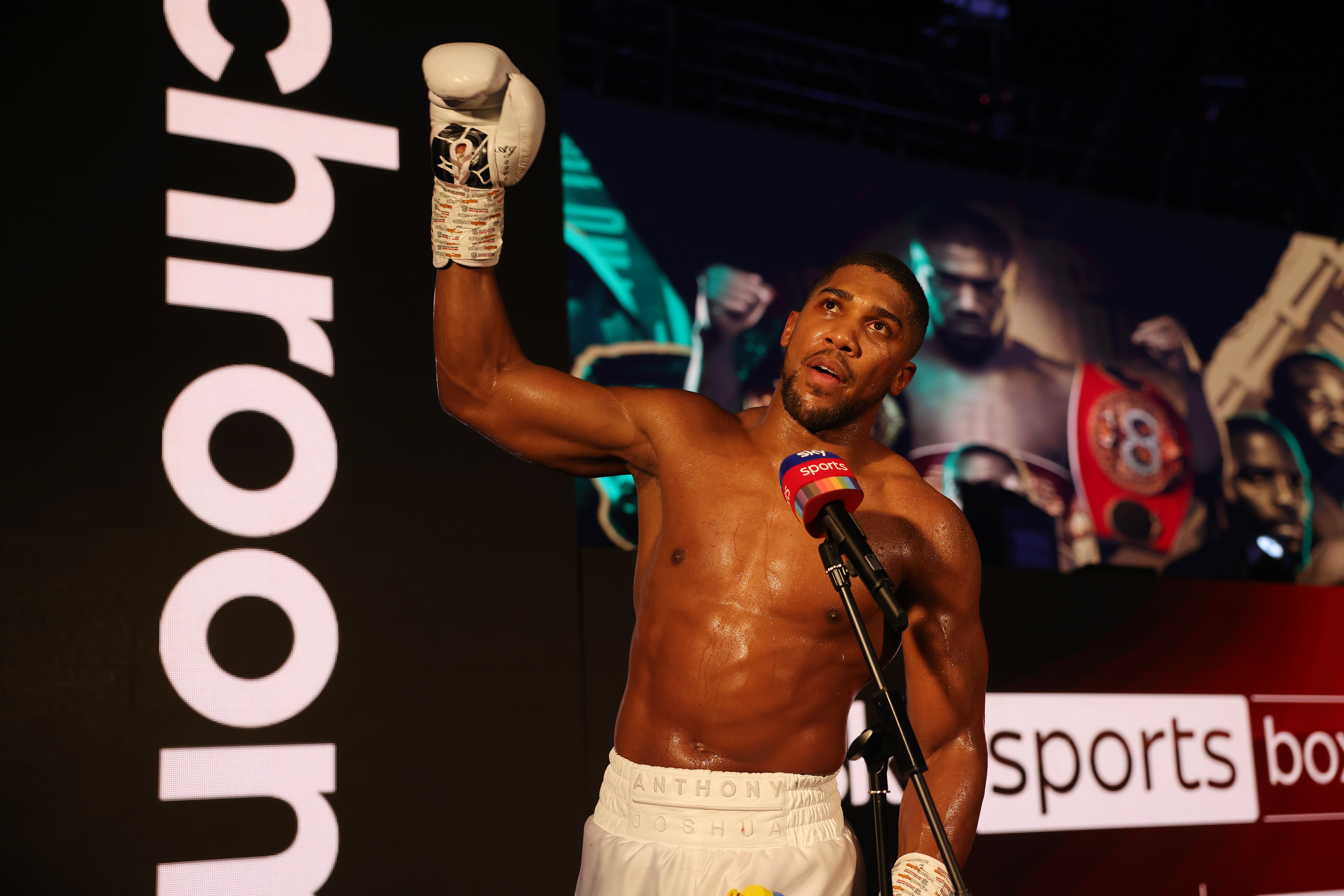 Afterwards he was asked whether he wanted to face the WBC title holder Fury next.

Joshua declared his desire to make the unification showdown happen in 2021, stating he wants all the belts.

But the Gypsy King was unimpressed by his fellow Brit’s answer, and instantly took to social media to post his response.

In a video clip, Fury said: “There you go everyone, Anthony Joshua just s*** himself on live television.

“He got asked if he wanted the fight, and he went around the bushes and put his a*** in the hedge.

He accompanied the clip by tagging Joshua in the caption, which read: “@AnthonyJoshua it’s a matter of time….. I’ll spank you like I did @BronzeBomber 2/3 rounds. #YOUBUMSOSER #letsgetiton.”

The 1,000 fans granted access to Wembley Arena roared with excitement when asked whether they wanted to see AJ face Fury next.

Joshua said: “I started this game in 2013, gathered the belts.

“Whoever has the belts I want to compete with. If that is Tyson Fury, let it be Tyson Fury.”

Joshua’s Matchroom promoter Eddie Hearn added: “There has been a lot of talk, it is less talk and more action.

“He wants it, he is the best heavyweight in the world. It’s about legacy, and let’s get it done.”

Undoubtedly AJ vs Fury is the fight the world wants to see. 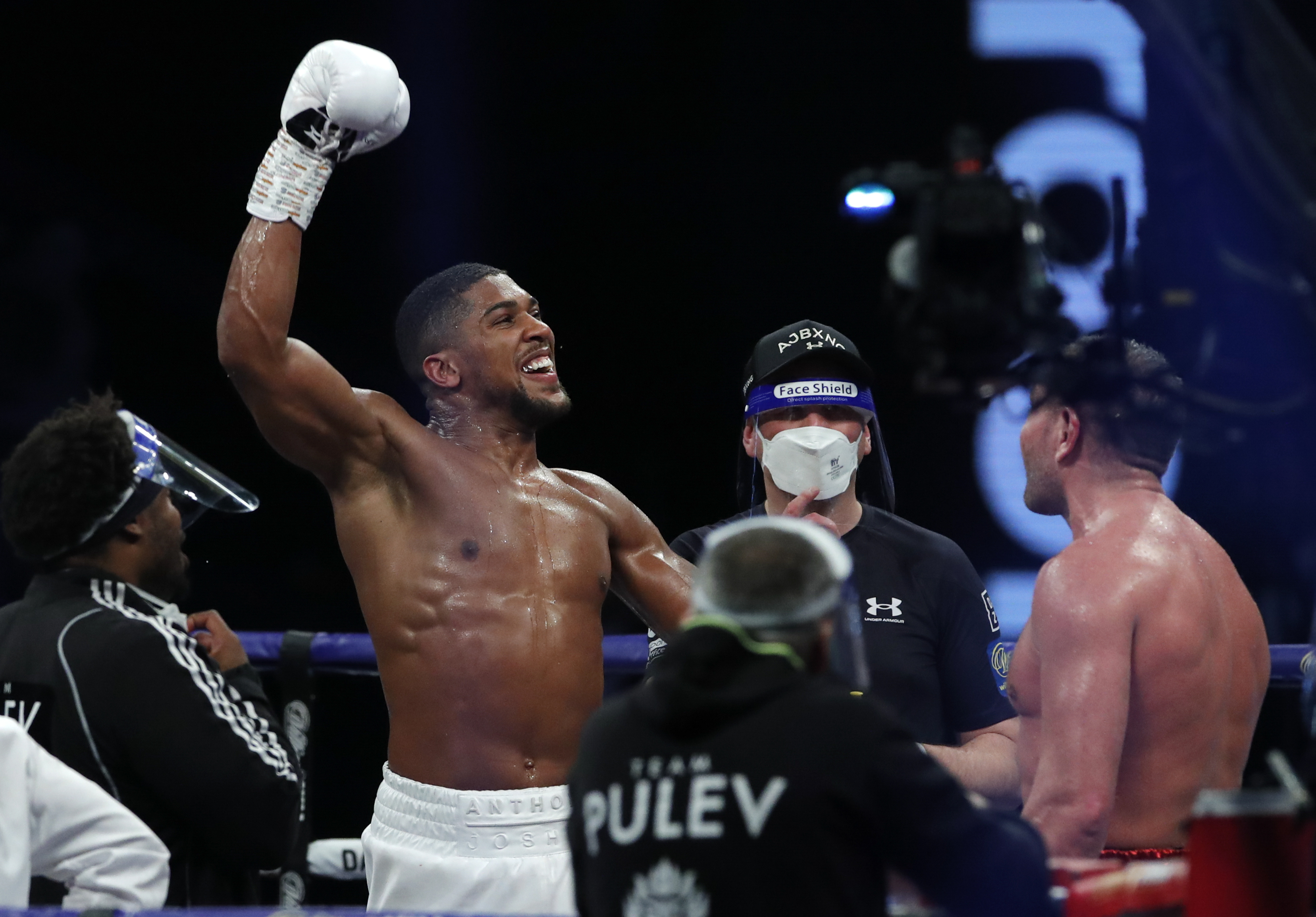 And flocks of boxing fans took to Twitter afterwards to express their desire to see the two men get it on with many agreeing with the Gypsy King’s comments.

One wrote:” Fury reminds me of Mohamed Ali that punch me all you want I will stay on my feet.. It’s what the Nation wants to see & will be embarrassing if Joshua will shy away.”

Another said: “Big Joshua just bottled the question on TV ……. he knows !!”

A fellow fan commented: “Joshua vs Fury HAS to happen next.”

Another tweeted: “Think Joshua is scared of fury.” 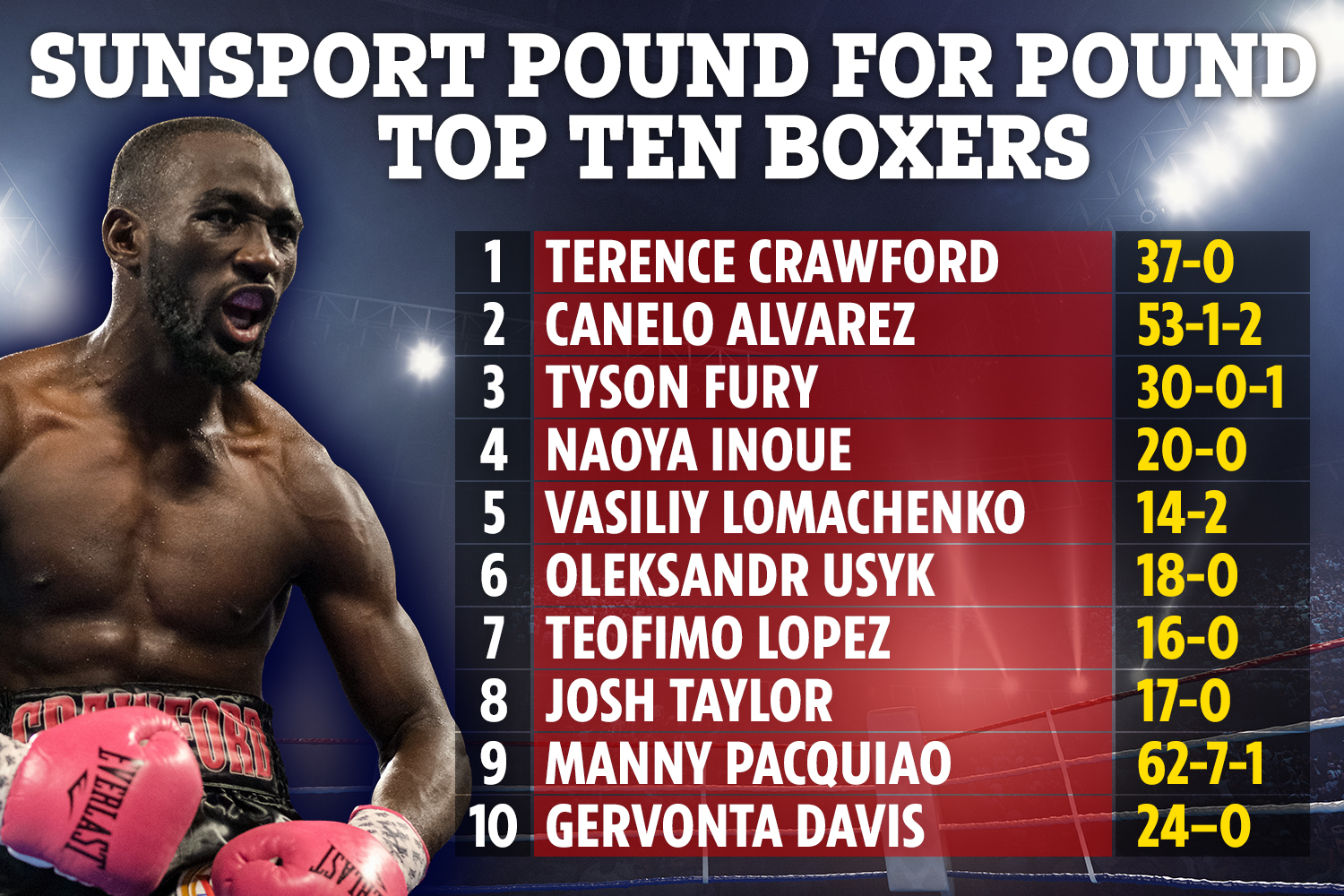 Anthony Joshua vs Kubrat Pulev – Round by Round