THIS is the horror moment two aerobatic stunt planes collided mid-air before tumbling to the ground leaving both pilots dead.

The horrific crash happened near the Leumnitz airfield in Gera, Germany shortly after 6 pm on Saturday.

The two planes can be seen performing ‘mirror’ manoeuvres 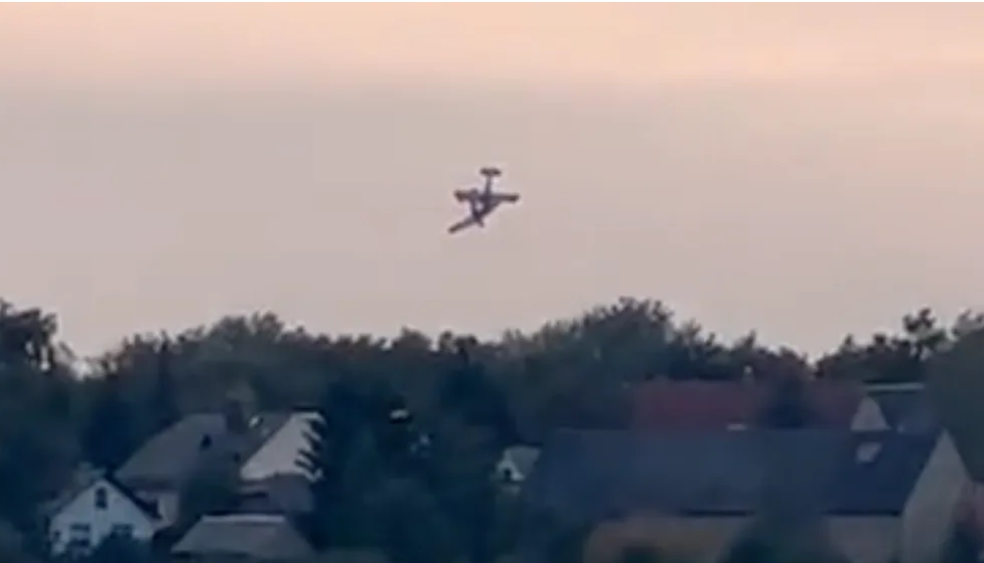 The aircraft became stuck together before crashing to the ground 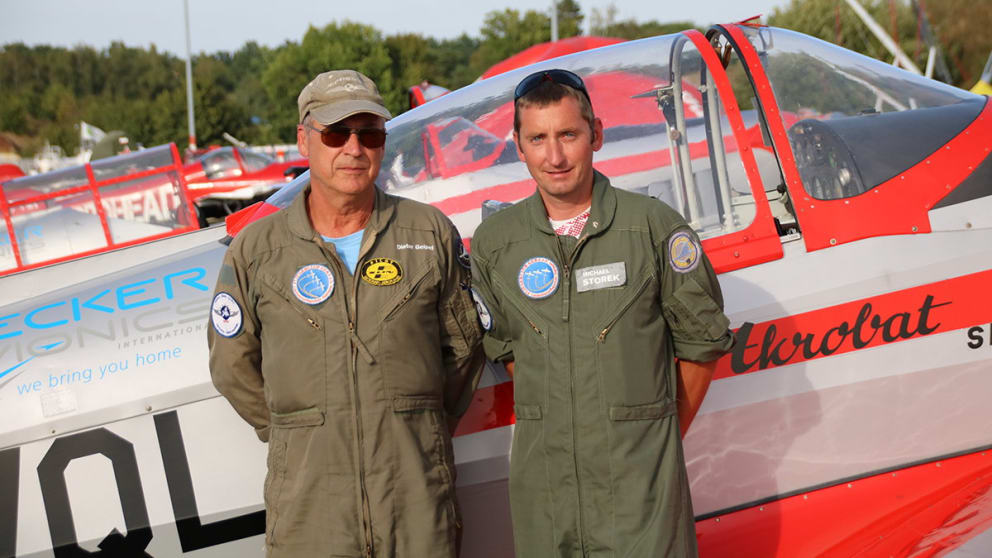 Dramatic footage shows the two aircraft flying parallel before an elaborate manoeuvre goes wrong leading them to crash and get stuck together.

The planes can be seen plummeting to the ground and going up in flames as black smoke billows from the crash site.

Emergency services rushed to the scene and the area was cordoned off, Bild reported.

Pictures from the scene show firemen putting out the blaze at the wreckage just a few feet from residences in the Thränitz district.

A spokesperson for the fire brigade confirmed the death of the two pilots, following the collision.

The pilots- identified as Michael S., 42 and Dieter G., 72, were killed during a training session for a so-called “mirror flight,” where an aircraft flies parallel to the second one.

The pair had reportedly been flying in formations for years, even winning the world championship title in vintage aerobatics in 2019.

The cause of the accident remains unknown as specialists from the Federal Institute for Aircraft Accident Investigation and the Gera criminal police have taken over the investigation.

Aircraft accident expert Norman Kretschmertold the outlet: “So far there is no evidence of a technical defect.

“We have secured traces of deformation on the wings that indicate a massive collision.”

Meanwhile, aviation expert Andreas Spaeth added: “It looks as if both pilots wanted to train a common figure in aerobatics with their aircraft. Then, apparently, there was a collision.

“Contrary to what was to be expected, no visible parts have broken off. It’s more like the two machines got stuck and became unable to manoeuvre and then crash linked together.” 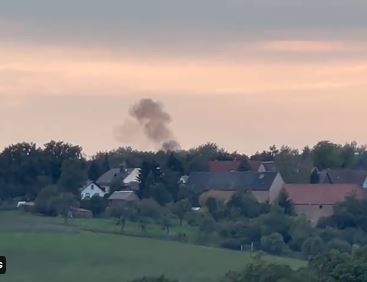 Black smoke can be seen coming from the crash siteCredit: Twitter 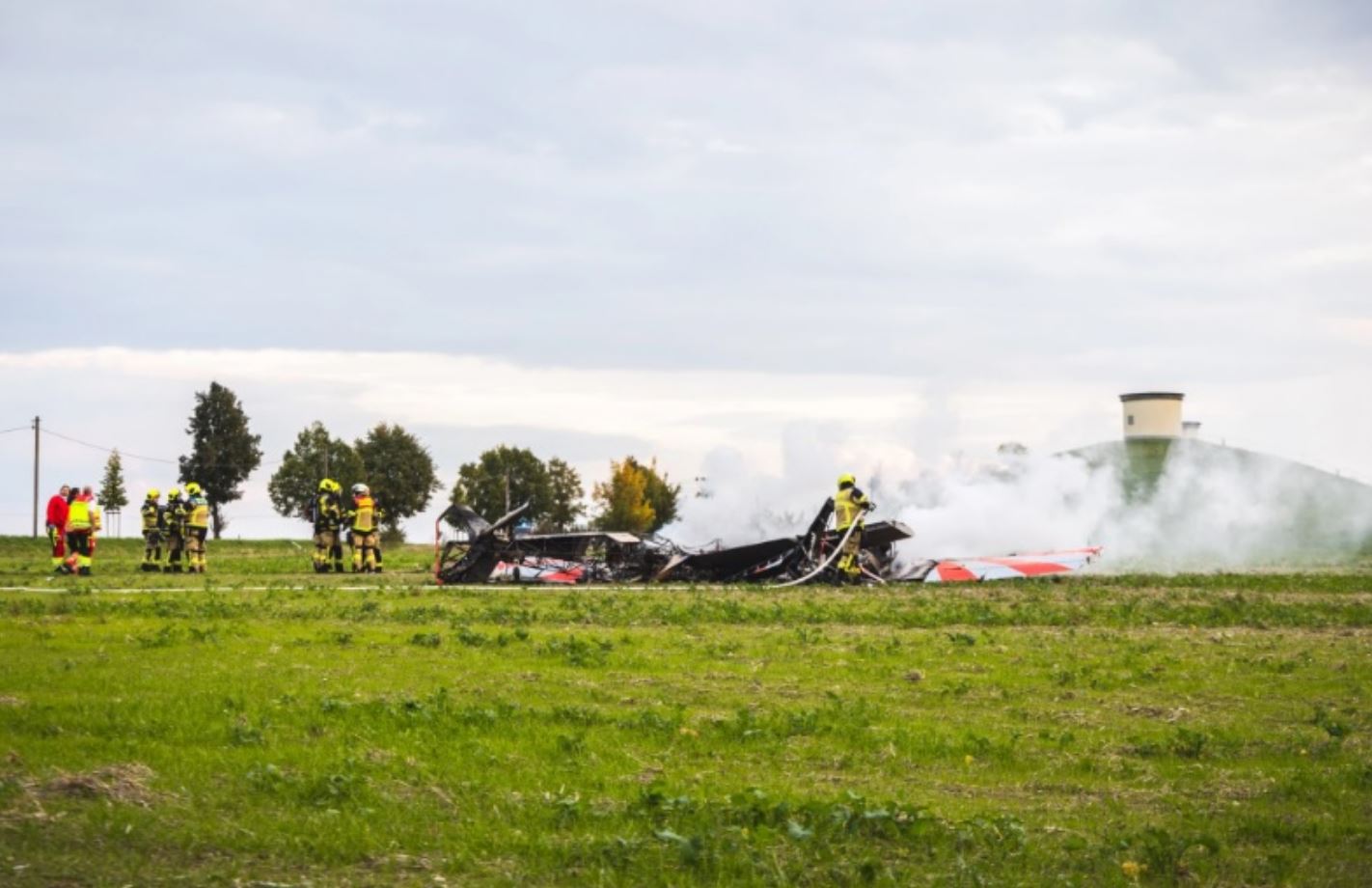