CHELSEA legend Ashley Cole and ex-Prem ref Mark Halsey called on the offside law to be changed after Timo Werner had a goal controversially disallowed at Liverpool.

The Chelsea star beat Jurgen Klopp’s high press as he latched onto a terrific long pass from Jorginho and beat Alisson Becker to score at Anfield. 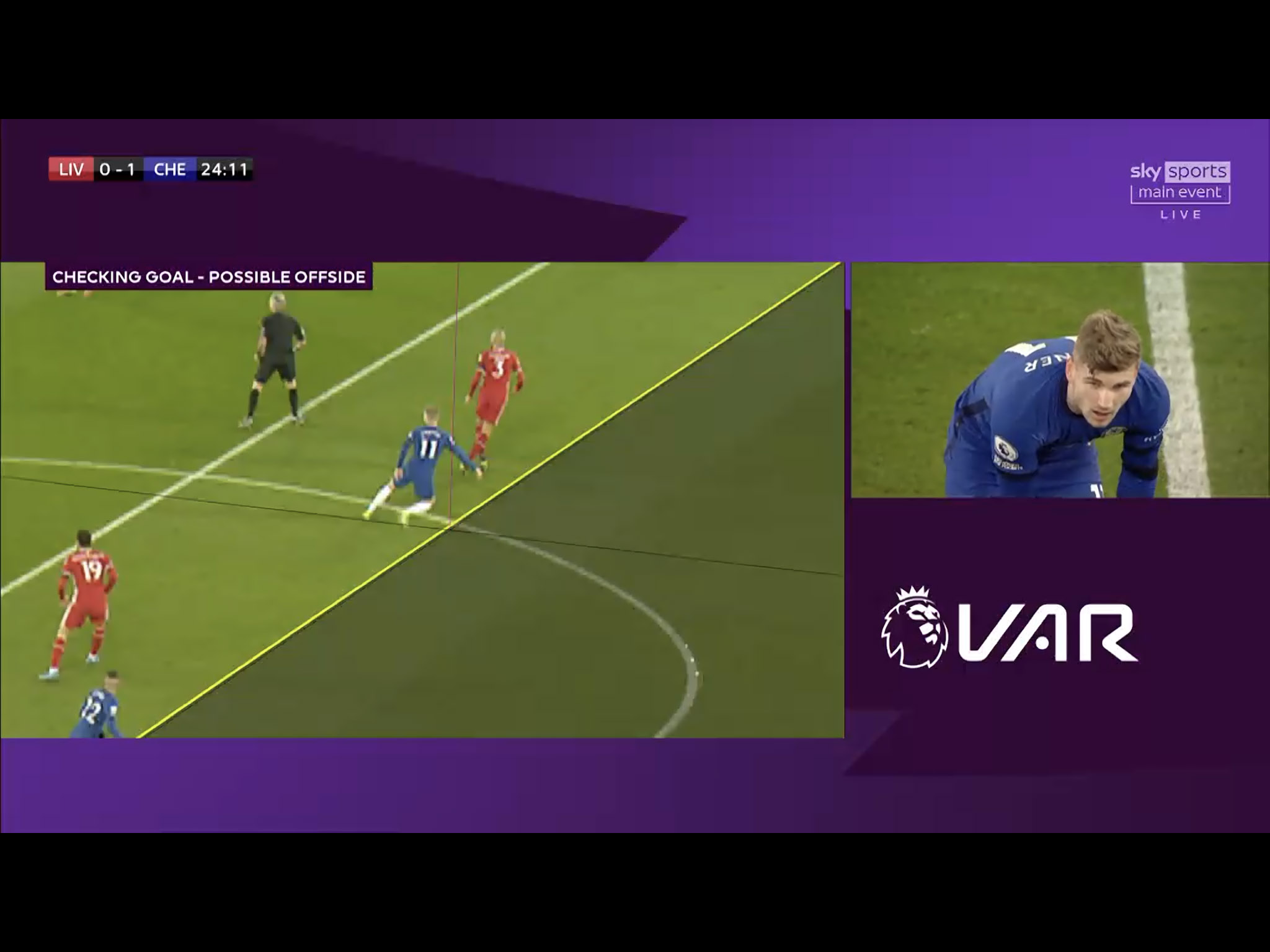 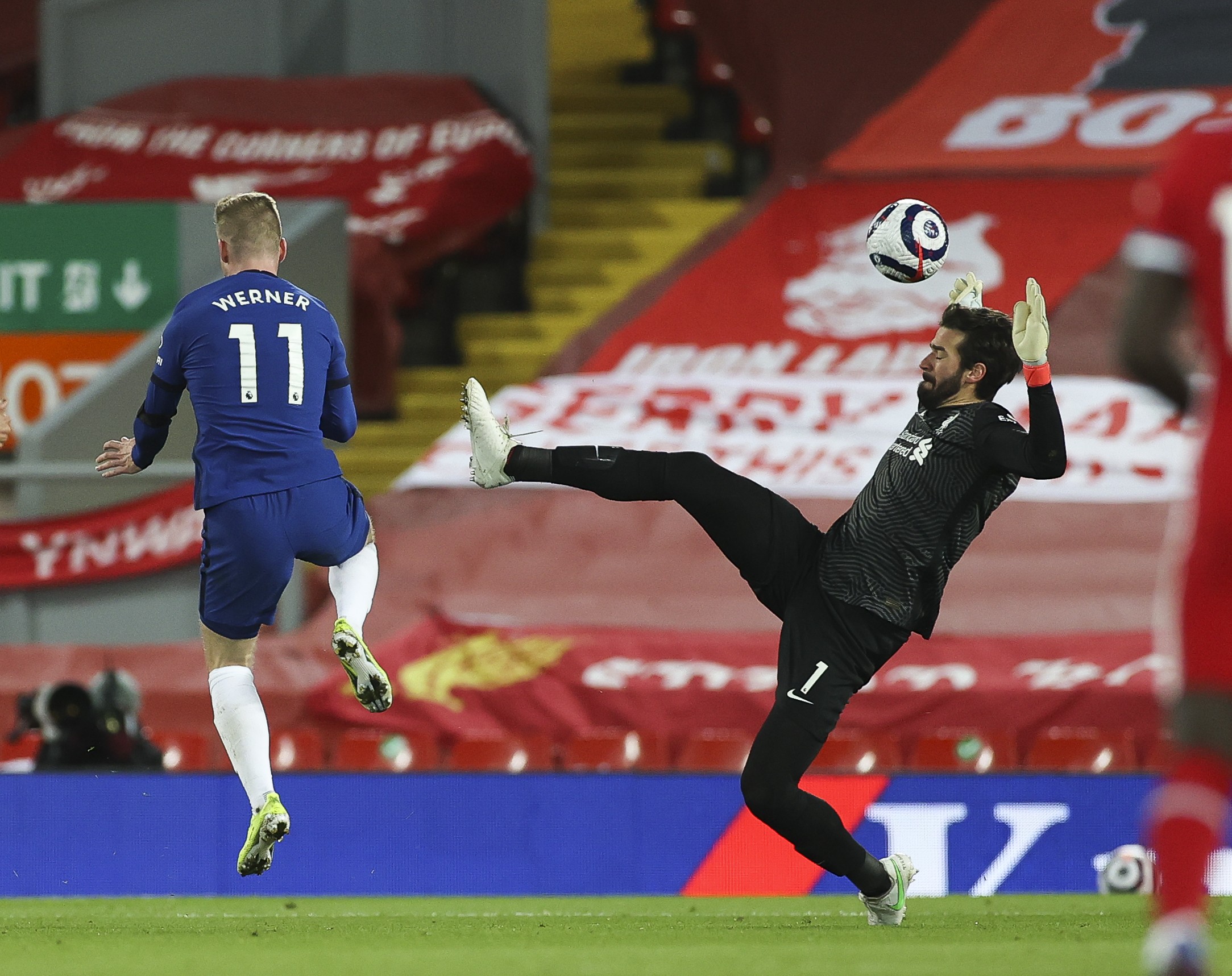 However, VAR called for an offside check despite replays suggesting Werner was well onside.

The fine lines were called upon by the video officials.

And they surprisingly concluded that Werner was offside, much to Chelsea’s fury.

Former Blue Ashley Cole was not happy it had been disallowed.

He told Sky Sports: “[The offside law] has to change. All fans want to see entertainment and goals scored. 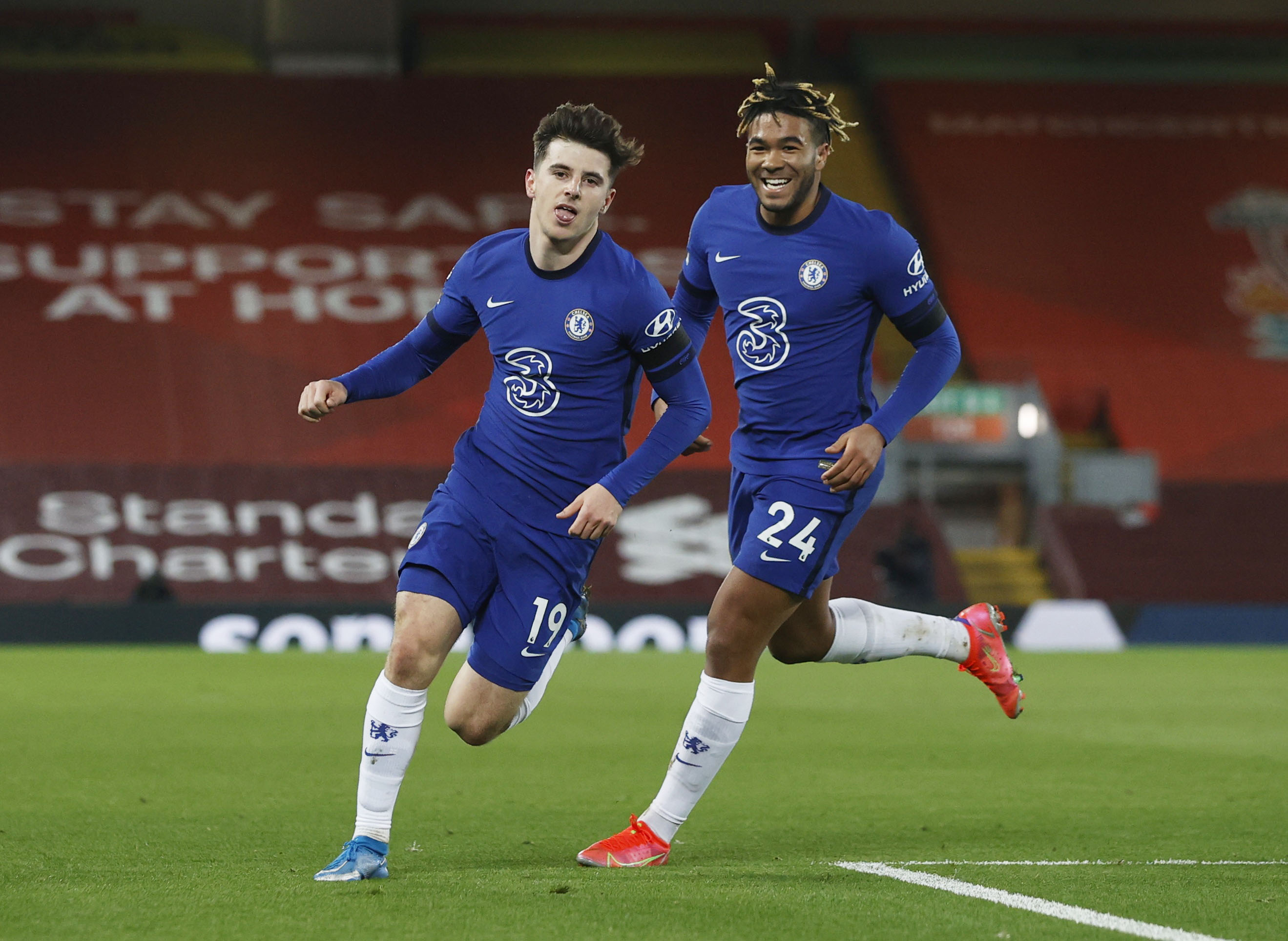 Chelsea took the lead just before half-time thanks to a great strike from Mason MountCredit: Reuters

“Let’s make it simple. I feel the whole of the arm should be included as handball and that will take out these types of offsides.”

Chelsea had been the better team at Anfield leading up to the disallowed strike.

But they were rewarded for their efforts just before half-time when Mason Mount struck what turned out to be the winning goal.

The England midfielder picked the ball up on the left and dribbled inside, dragging Liverpool’s defence along with him.

ARMPIT offsides are ruling out too many Premier League goals such as Timo Werner’s first half effort for Chelsea against Liverpool.

The T-shirt line needs to be changed immediately.

At present, you can score a goal because above the T-shirt line is not seen as handball.

Therefore the VAR line is drawn from that point and you can become offside.

Let’s make it simple. I feel the whole of the arm should be included as handball and that will take out these types of offsides.

Football is an entertainment and goals are being disallowed every week.

The handball law is high on the agenda at today’s IFAB meeting and we need change from leading key figures including Arsene Wenger.

Everyone – players, managers, officials, fans – are confused with the current state of the law in terms of handball and offside.

It needs simplifying to make it easier for everybody. I believe we need to go back to only penalising deliberate acts of handball.

Although if it’s any handball that leads directly to a goal such as Willy Boly’s for Wolves against Manchester City then goals like that need to be ruled out because of the consequences of what happens next.

Normally any law changes would come into effect on July 1 but there could be an exception for the Euros.

Mount appeared to be looking for a gap so he could play in either Werner or Hakim Ziyech.

But as he continued to run, the space opened up perfectly for him to fire off a cracking effort past Alisson and into the far post.

It was a brilliant goal and a deserved reward for Mount, who has become an excellent player in Thomas Tuchel’s new system.

He now has five goals in the Premier League this season, three of which have come under Tuchel.

And ALL five have been scored away from home.