PETR CECH showed that his sharp reflexes are still well-and-truly intact as he joined in Chelsea training.

The Blues made the shock decision to register the Czech stopper in their 25-man Premier League squad as ’emergency back-up’. 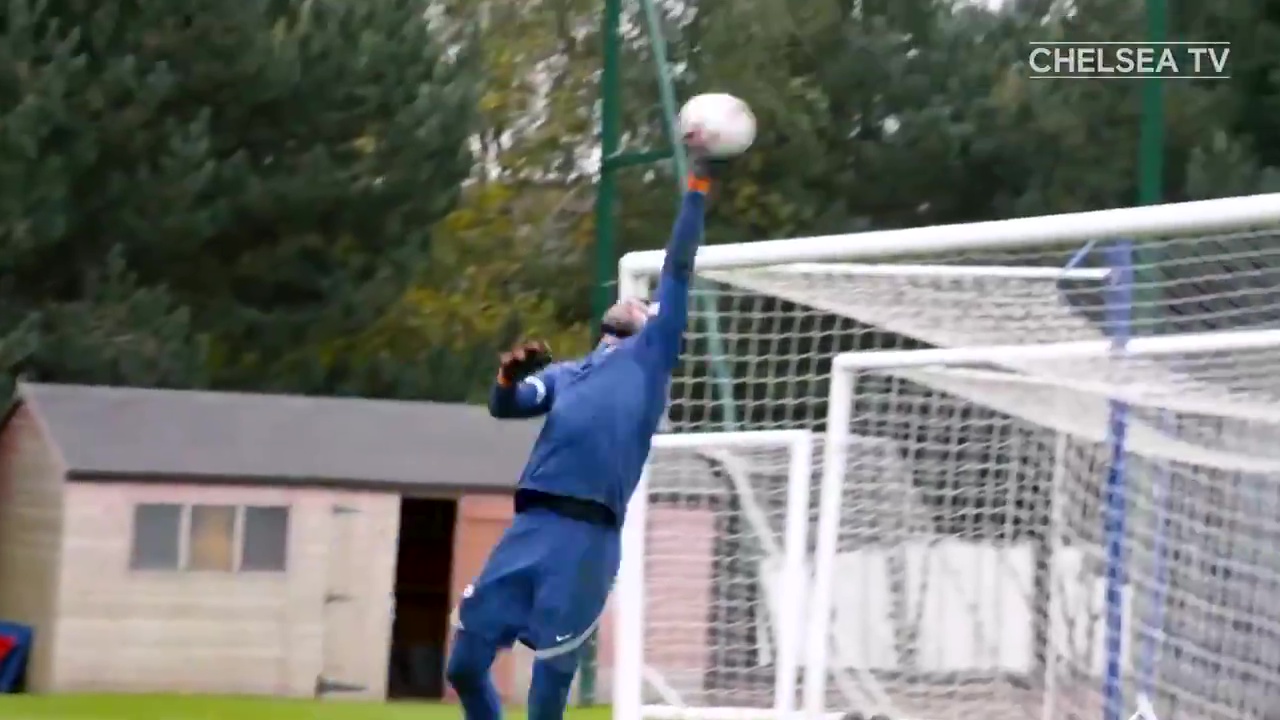 Cech showed off his reflexes in trainingCredit: Chelsea FC 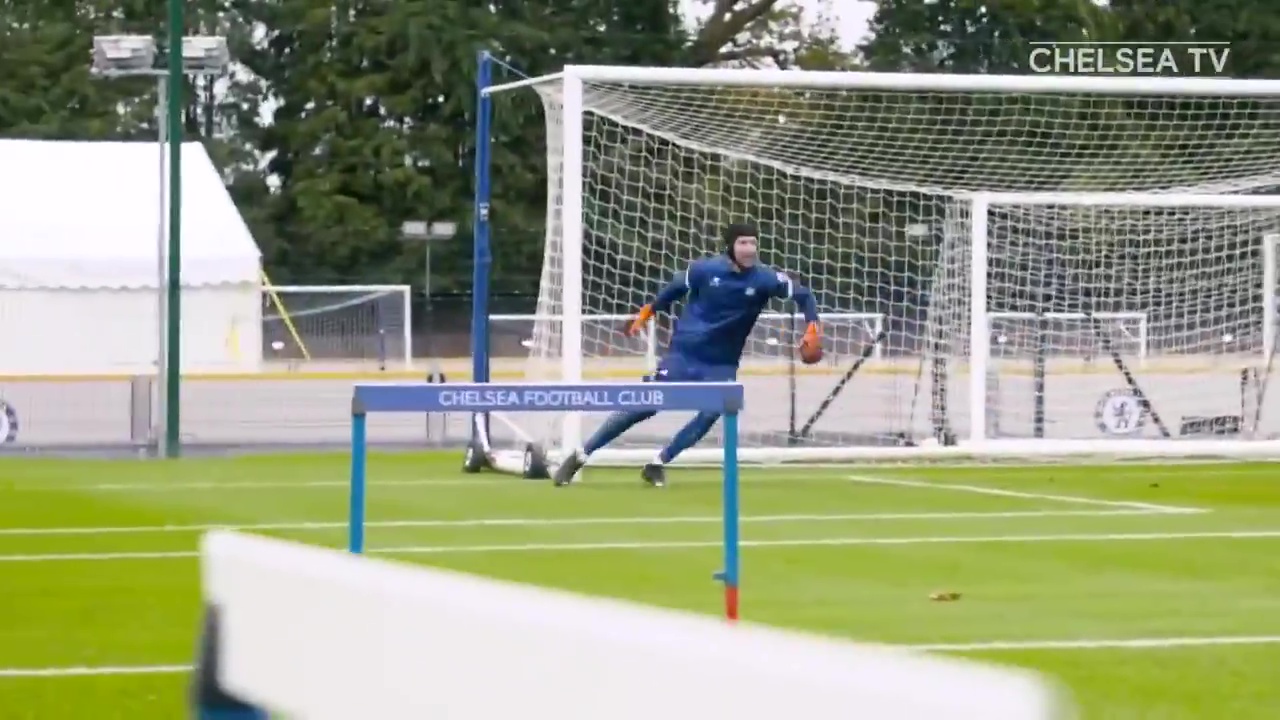 He had since returned to Stamford Bridge as technical and performance adviser.

But having kept himself in fine fettle, he is now an option for former team-mate Lampard, 42.

With his return to contention confirmed, Cech ditched his glasses and suit for the gloves and trademark head guard as he got down to work at Cobham.

Alongside the Blues’ other ‘keepers, the four-time Premier League winner threw himself around the goal as if he’d never been away.

Lampard, however, has insisted that his registration is strictly for emergencies only.

Following the Blues’ 0-0 draw with Sevilla, he said: “It’s definitely not for the romance.

“Pete’s been training with the keepers for a little while. He’s very fit and still relatively young. 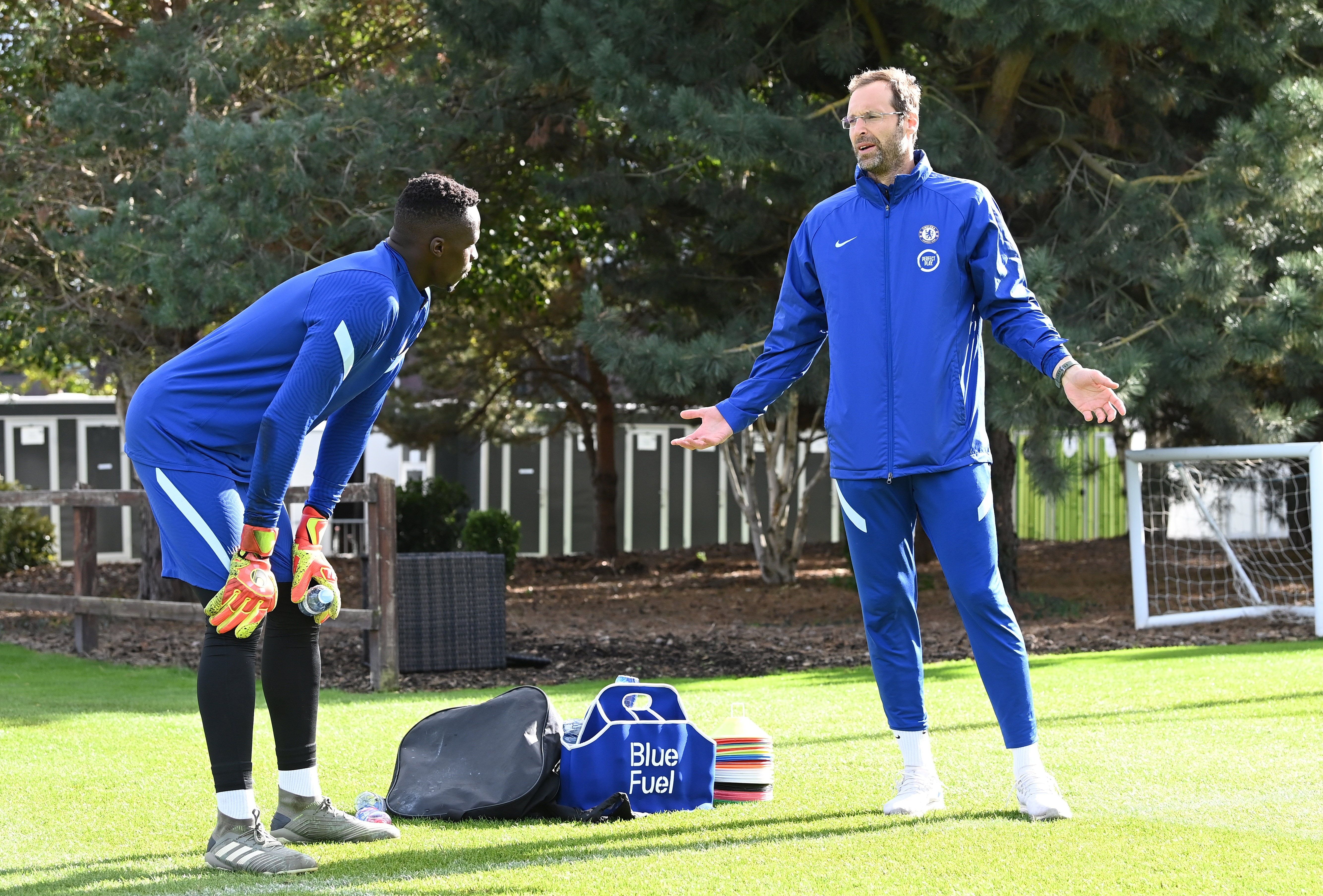 “Pete finished playing when he could have probably carried on and taken on his role at Chelsea, which he does very well.

“We had a space in the squad and this year is like no other because of Covid and what it might do to selection and isolation. So it was an easy one.

“Pete will still do his day job but he’s there if we need him.

“Whether we see him or not I’m not so sure. It depends how the season goes with Covid and isolations.

“I certainly felt it was a no brainer to have Pete in the squad for that reason and he can only help the goalkeepers we have. He’s one of the best in the world in the modern era.

“If we’re in crisis we couldn’t ask for anything much better than having Petr Cech around.

“I don’t expect it but nobody expected what we’ve seen in the last six or seven months around the world.”