VLADIMIR Putin plans to install a Russian stooge to run Ukraine as his troops prepare for a possible invasion, it was claimed yesterday.

Britain took the unusual step of naming former MP Yevhen Murayev as a potential Kremlin candidate to take over in Kiev.

Putin plans to install a Russian stooge to run Ukraine, according to the UK Government 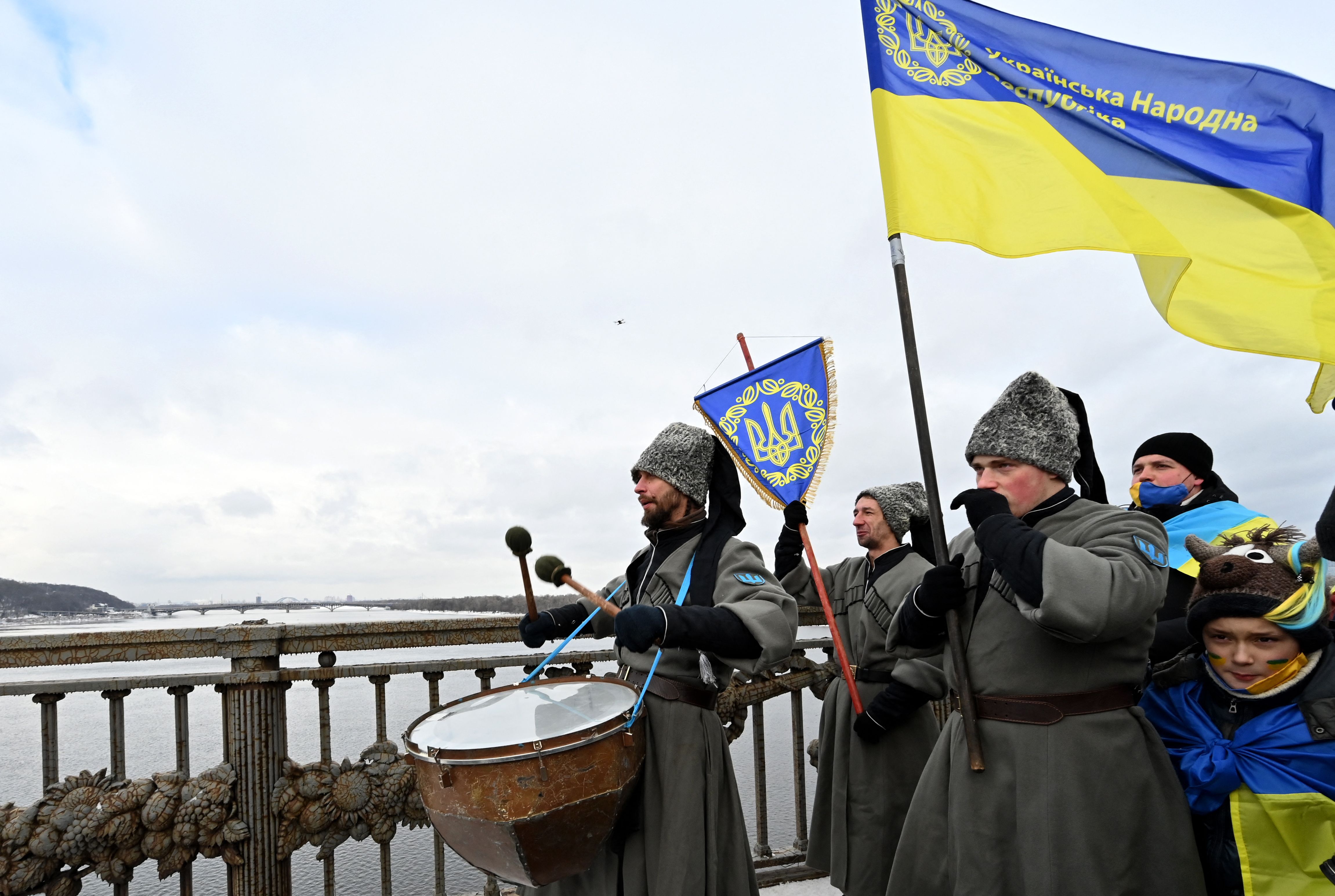 Demonstrators against Russian aggression in Kiev 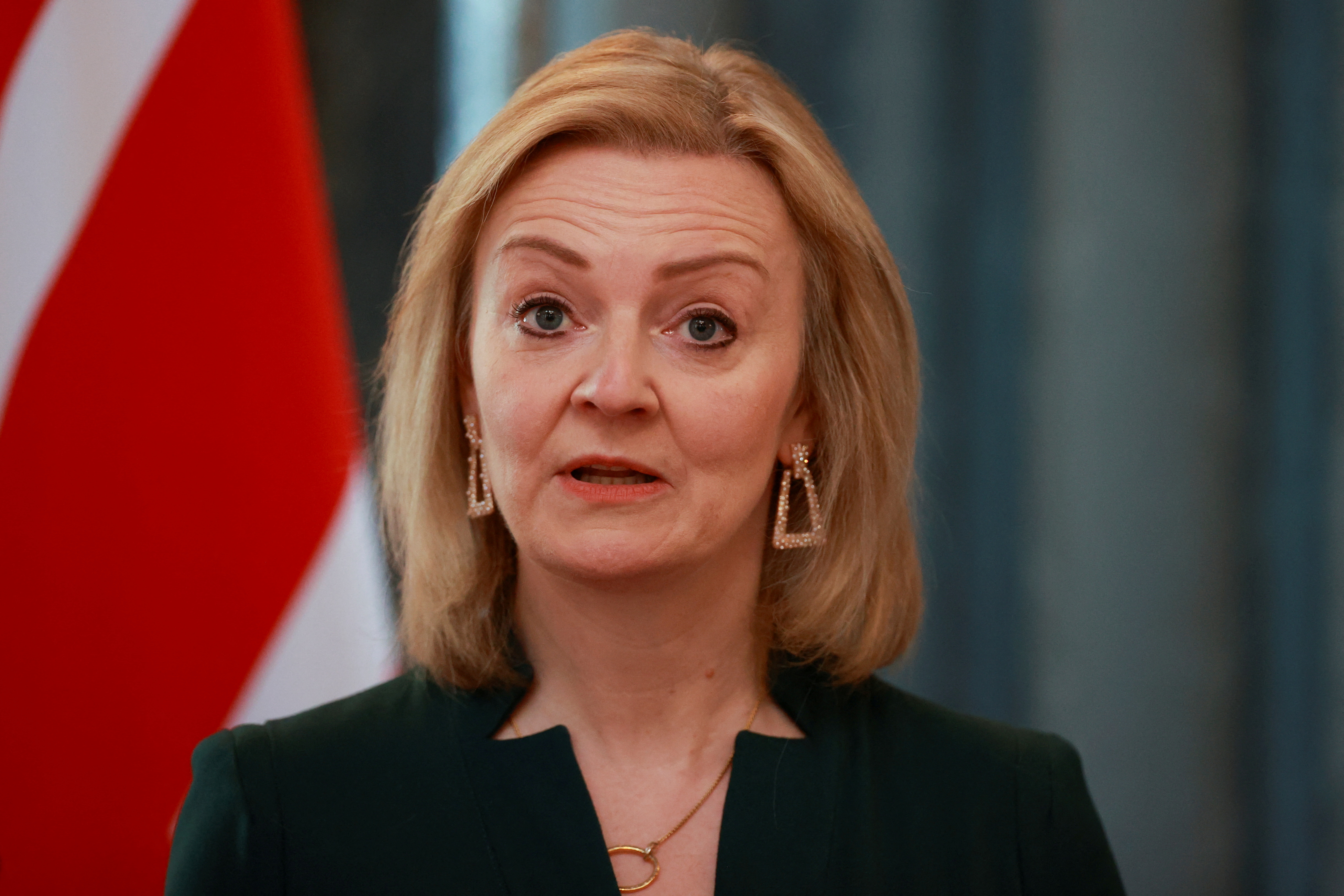 Liz Truss said: ‘Any Russian military incursion into Ukraine would be a massive strategic mistake’

The revelation came as Western allies sounded fresh warnings that Russia would pay a heavy price if the 100,000 troops massed on the border stage any incursion.

Demonstrators against Russian aggression formed a human chain in Kiev for Unity Day, which marks the anniversary of Ukraine’s 1919 unification.

The Russian navy is set to encircle Europe with war games alongside China and Iran as the drumbeats of war grow.

Foreign Secretary Liz Truss said: “This information shines a light on the extent of Russian activity designed to subvert Ukraine and is an insight into Kremlin thinking.

“Russia must de-escalate, end its campaigns for aggression and disinformation, and pursue diplomacy.

“Any Russian military incursion into Ukraine would be a massive strategic mistake with severe costs.”

PM Boris Johnson will ramp up pressure on Russia this week as he calls for Europe and the US to step up a gear in their response.

He will despatch Cabinet ministers across the ­continent following the UK’s delivery of lethal aid to Ukraine, including 2,000 missiles and a specialist team of military trainers.

A Downing Street source said: “The PM’s view is that the situation in Ukraine is the biggest test to the unity and resolve of the West and the Nato alliance in decades.”

Meanwhile, it emerged the US is in talks with Qatar over emergency gas supplies to Europe if ­Russia does invade.

This has increased fears any conflict could hit gas supplies at a time when Europe is facing record prices.

Qatar re-routed supplies for Japan after the 2011 tsunami, setting a precedent for a crisis.