VINCE MCMAHON shocked fans by referring to WWE as WWF for the first time in 18-years at Survivor Series on Sunday night.

The American billionaire, 75, was forced to change the name of his company back in 2002 after losing a lawsuit with the World Wildlife Fund – who used the same trademark. 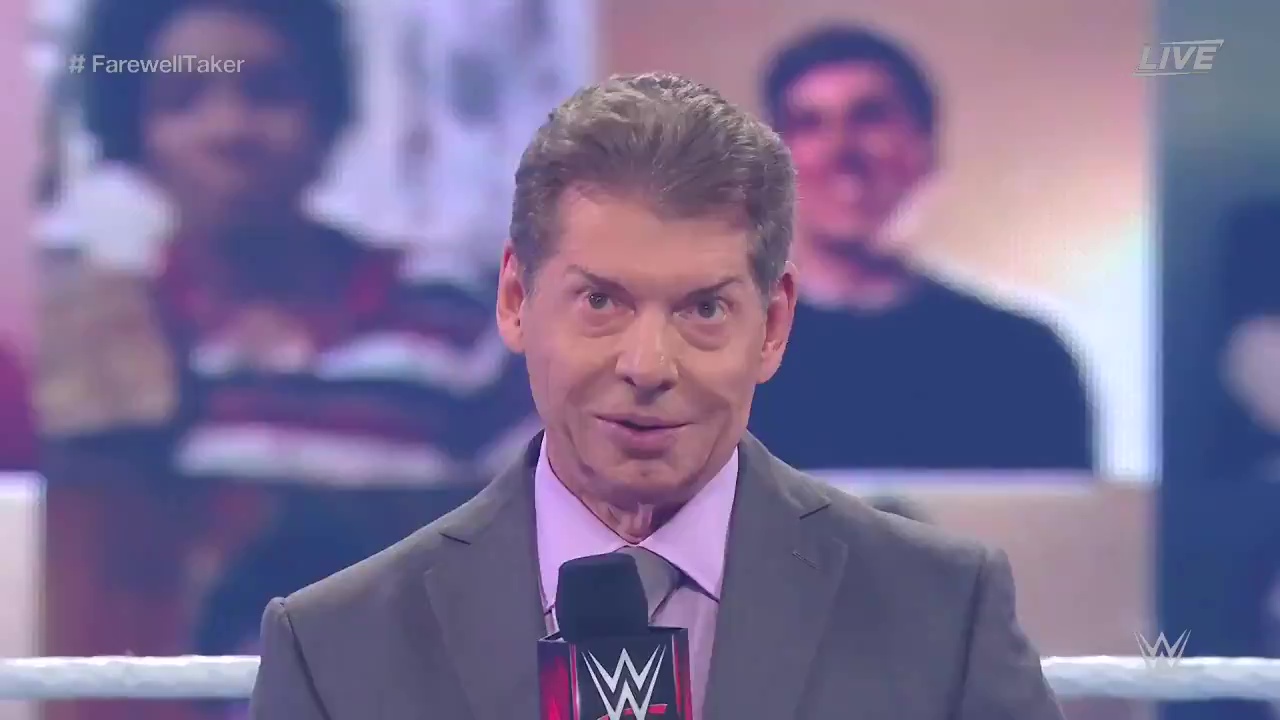 Vince McMahon paid tribute to The Undertaker during his Final Farewell at Survivor SeriesCredit: WWE 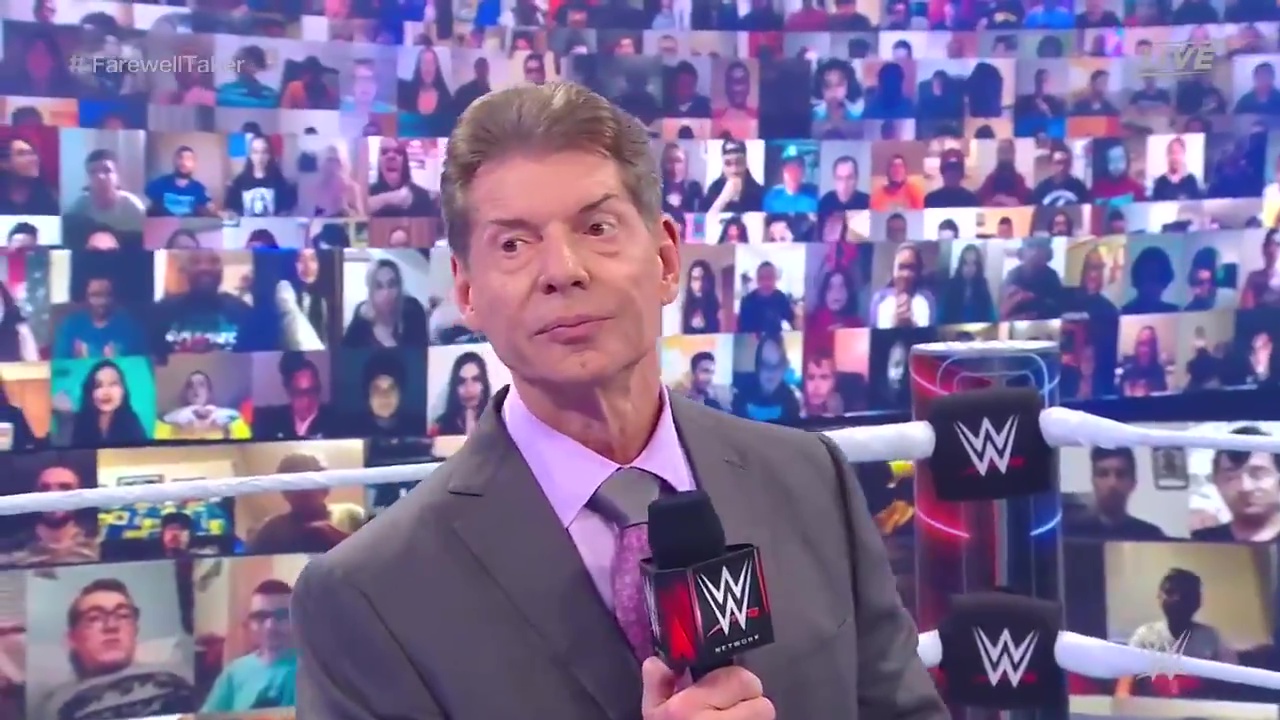 The WWE chairman shocked fans by referring to his company by it’s former WWF nameCredit: WWE

Since then, McMahon’s wrestlers have always referred to it as ‘World Wrestling Entertainment’ – WWE – with the WWF logo only ever used in archived footage.

The company have permission to say ‘World Wrestling Federation’ but have refrained from using their formerly shared acronym after their rebrand.

But McMahon delivered the ultimate throwback at Survivor Series to celebrate the Undertaker’s legendary career.

The Phenom – who officially retired last night after a historic 30-year run – first debuted in the WWF in 1990 and was one of their main stars as the company transitioned to the WWE.

“Three decades this man, not withstand his injuries and hardships he’s endured and stricken fear in the hearts of, if not, terror in the hearts of almost everyone he faced here in the ring.

“At the same time entertained the global audience. Be it WWF or, of course, WWE Universe currently.”

Fans were sent wild by his words, with one tweeting: “Between Vince saying “WWF” and this Final Farewell, my wrestling childhood is slipping away.”

Another said: “Vince really said “F it” and dropped “WWF” on TV Face with tears of joy.”

A third added: “Only makes sense if this is final goodbye otherwise Vince wouldn’t mention WWF.”