A SIX-year-old video game “addict” spent $16,000 on his mom’s credit card playing Sonic Forces – and now Christmas may be canceled. 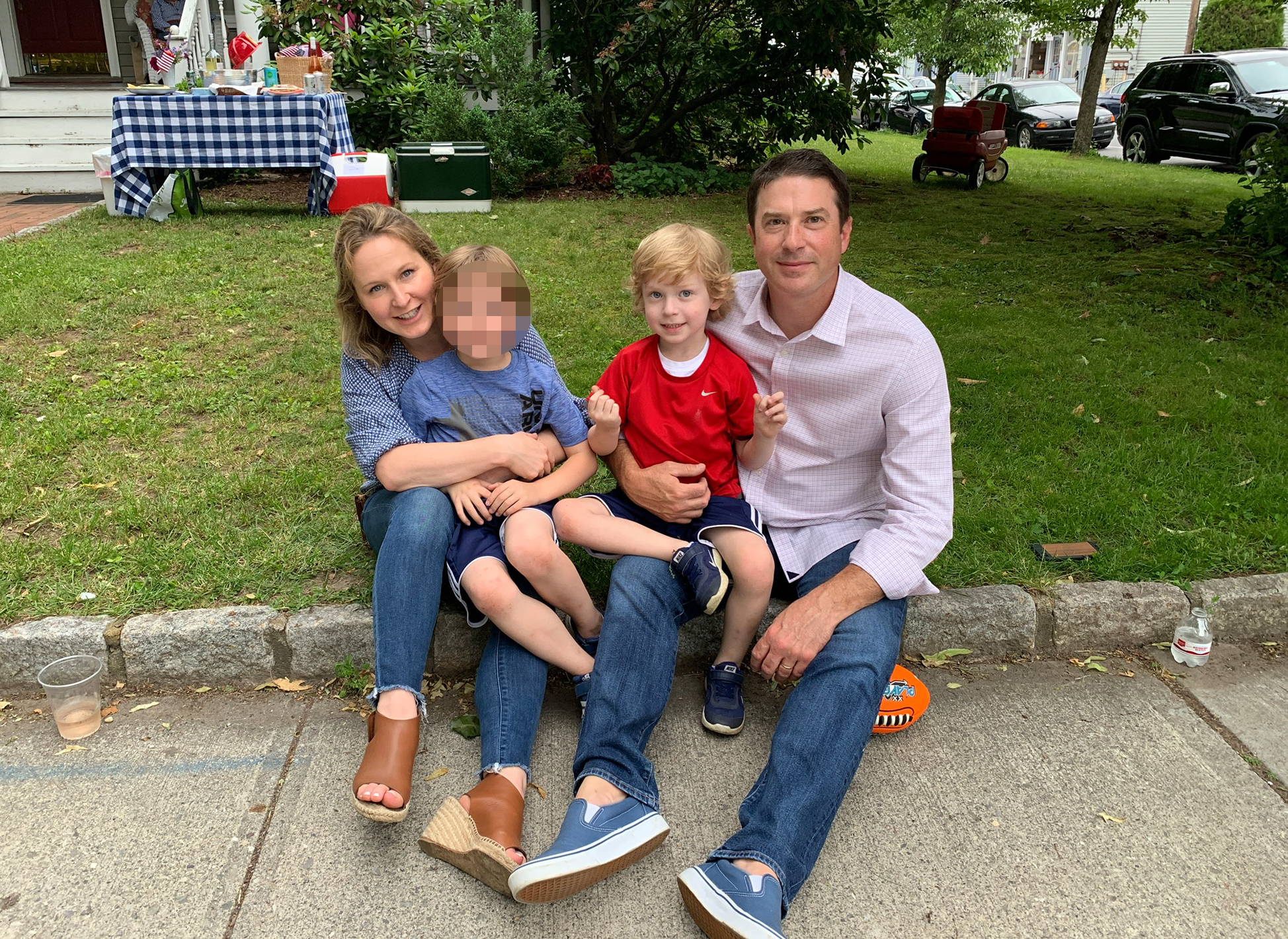 Jessica Johnson, 41, is pictured with her husband and two sons – including the video game ‘addict’Credit: Facebook 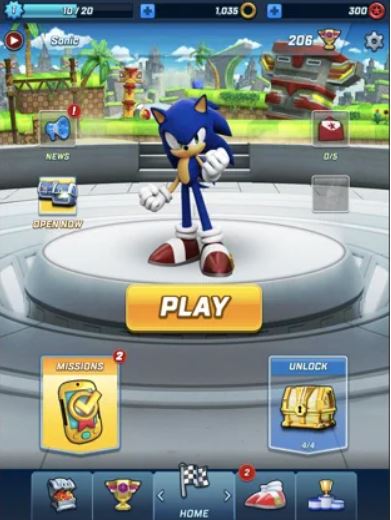 In just one summer day, Jessica Johnson found 25 charges adding up to more than $2,500Credit: Sega

Jessica Johnson, the boy’s 41-year-old mom was unaware that her two sons had spent so much money on her iPad, the New York Post reported.

When Johnson contacted Apple – which has declined to return the lost money.

The company’s reasoning was that a child-proof setting had not been turned on. 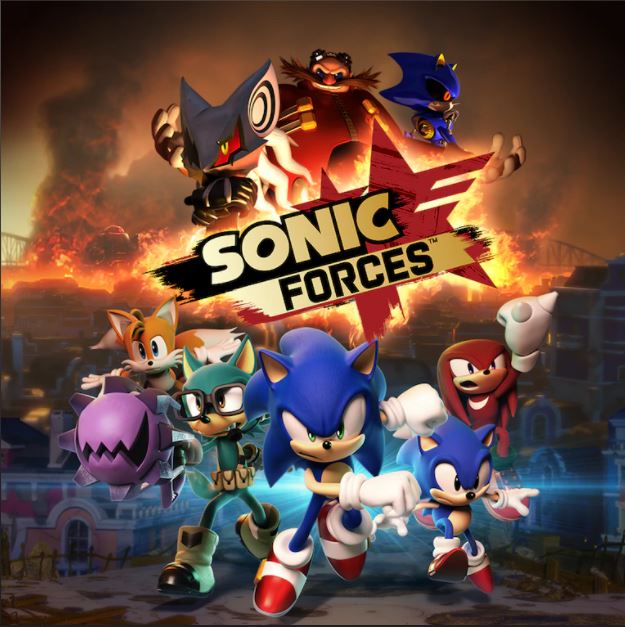 The boy’s mom was unaware she had to turn on a child-proof settingCredit: Sega 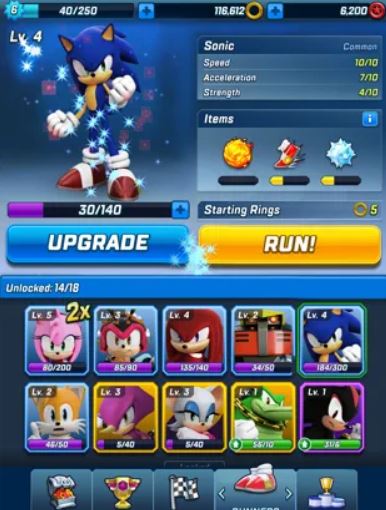 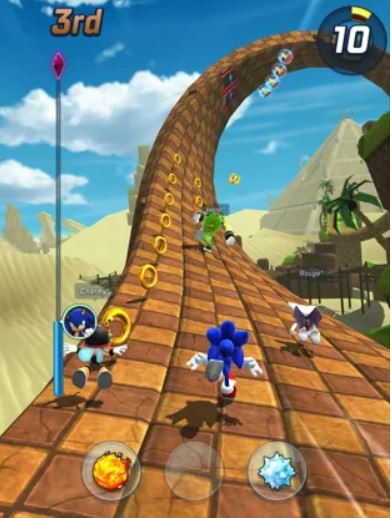 Johnson told The Post: “[Apple] said, ‘Tough.’ They told me that, because I didn’t call within 60 days of the charges, that they can’t do anything.

“The reason I didn’t call within 60 days is because Chase told me it was likely fraud — that PayPal and Apple.com are top fraud charges.”

Referring to the multitude of charges from the app, Johnson added: “It’s like my 6-year-old was doing lines of cocaine — and doing bigger and bigger hits.”

The in-debt mom is now urging others to check security settings on apps, noting that her child didn’t know the purchases were valid.

Johnson, who admitted she had been out of working due to the coronavirus pandemic, is unsure how to pay off the high video game bill.

“I didn’t get a paycheck from March to September,” she said. “My ­income has decreased by 80 percent this year.”

Johnson has since discussed her son’s pricey actions and told him: “I don’t know about Christmas” and joked that she “may have to force this kid to pay me back in 15 years.”