A VETERAN has been grounded ahead of a D-Day event because Argos refused to replace his mobility scooter.

Gilbert Clarke, 95, helped defeat Hitler after lying about his age to join up early.

Gilbert Clarke, 95, lied about his age to join the RAF in World War Two 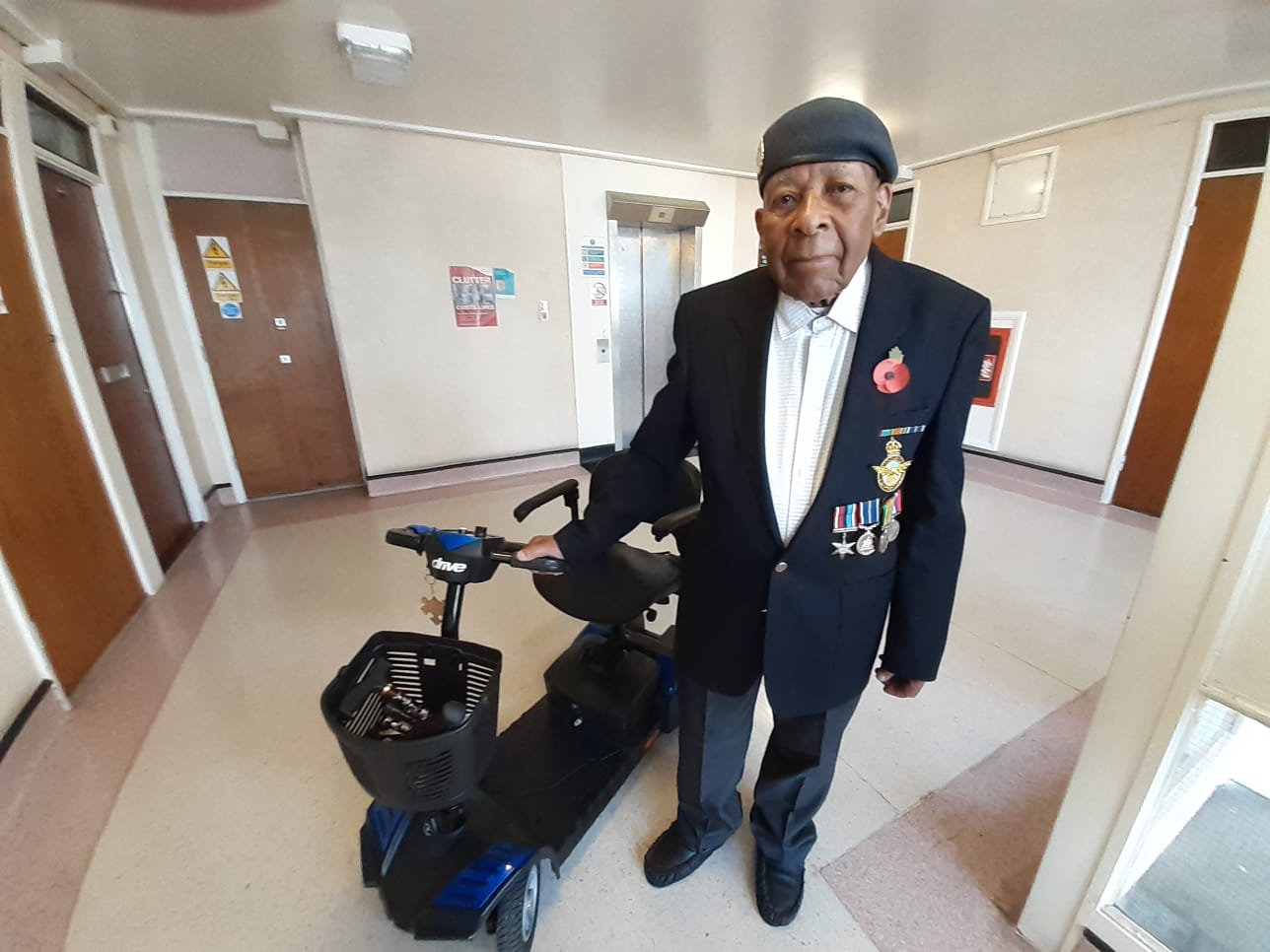 But he could not overcome the retail giant’s stiff resistance when his £550 scooter broke down.

Its reluctance to sort out a faulty battery defeated his independence and leaves him struggling to attend a British Legion remembrance event where he is due to make a speech.

Engineer Gilbert, who fixed Spitfire and Hurricane fighters in the war, said: “If the battery connections came loose on a Lancaster bomber because of poor design, the designer would have been court martialled.”

Gilbert signed up in his native Jamaica, making the hazardous 4,500-mile sea crossing to the US to join the RAF.

On Sunday, he is due to address an event in Staffordshire marking the 77th anniversary of the Normandy landings.

Cabbies volunteered to take him but he will not have use of the scooter he bought in October.

The great-great-grandad was told by Argos he needed to remove a heavy battery and clean the terminals. 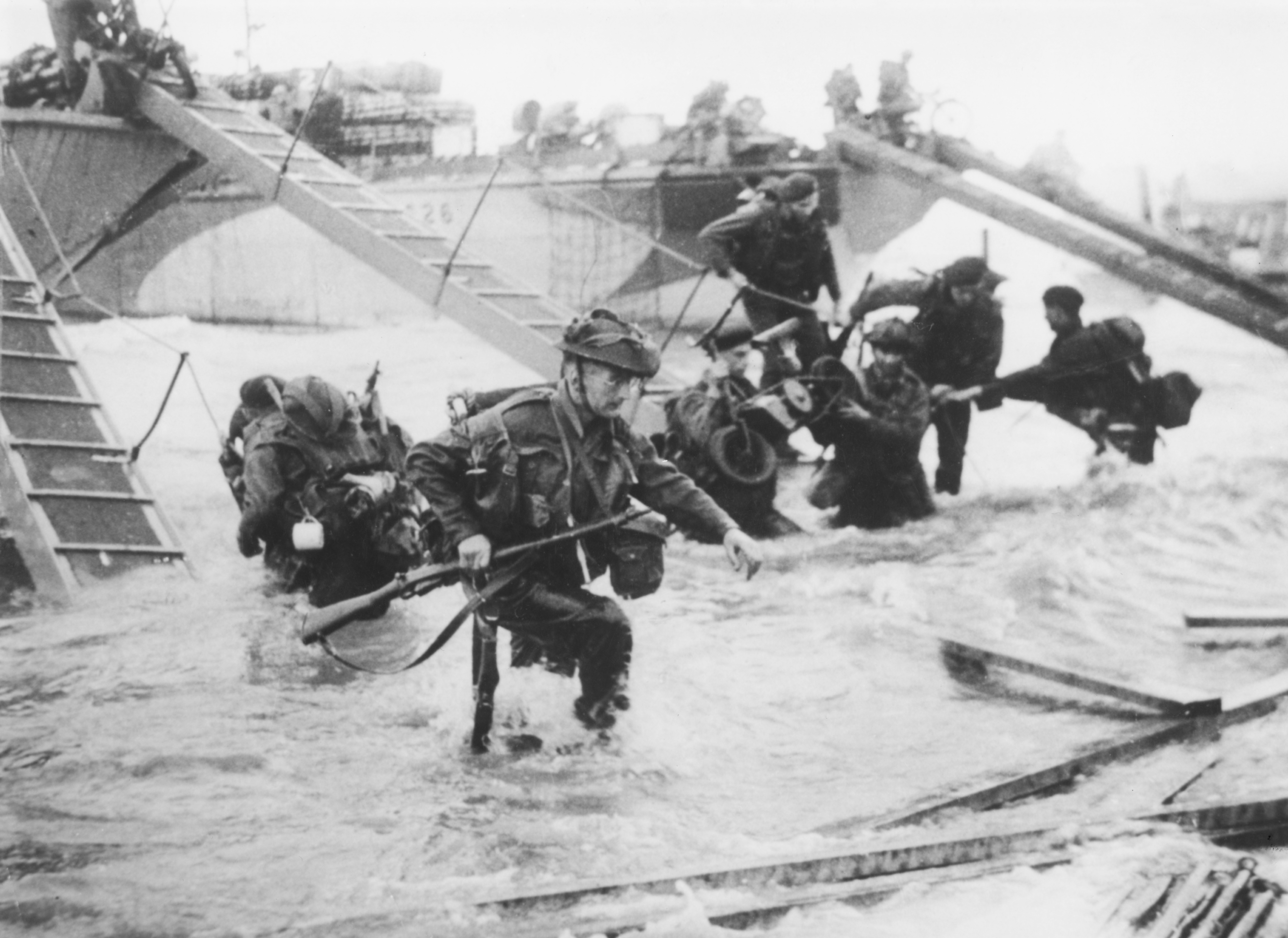 Gilbert made the 4,500 mile journey from Jamaica to Britain to fight against the NazisCredit: Getty 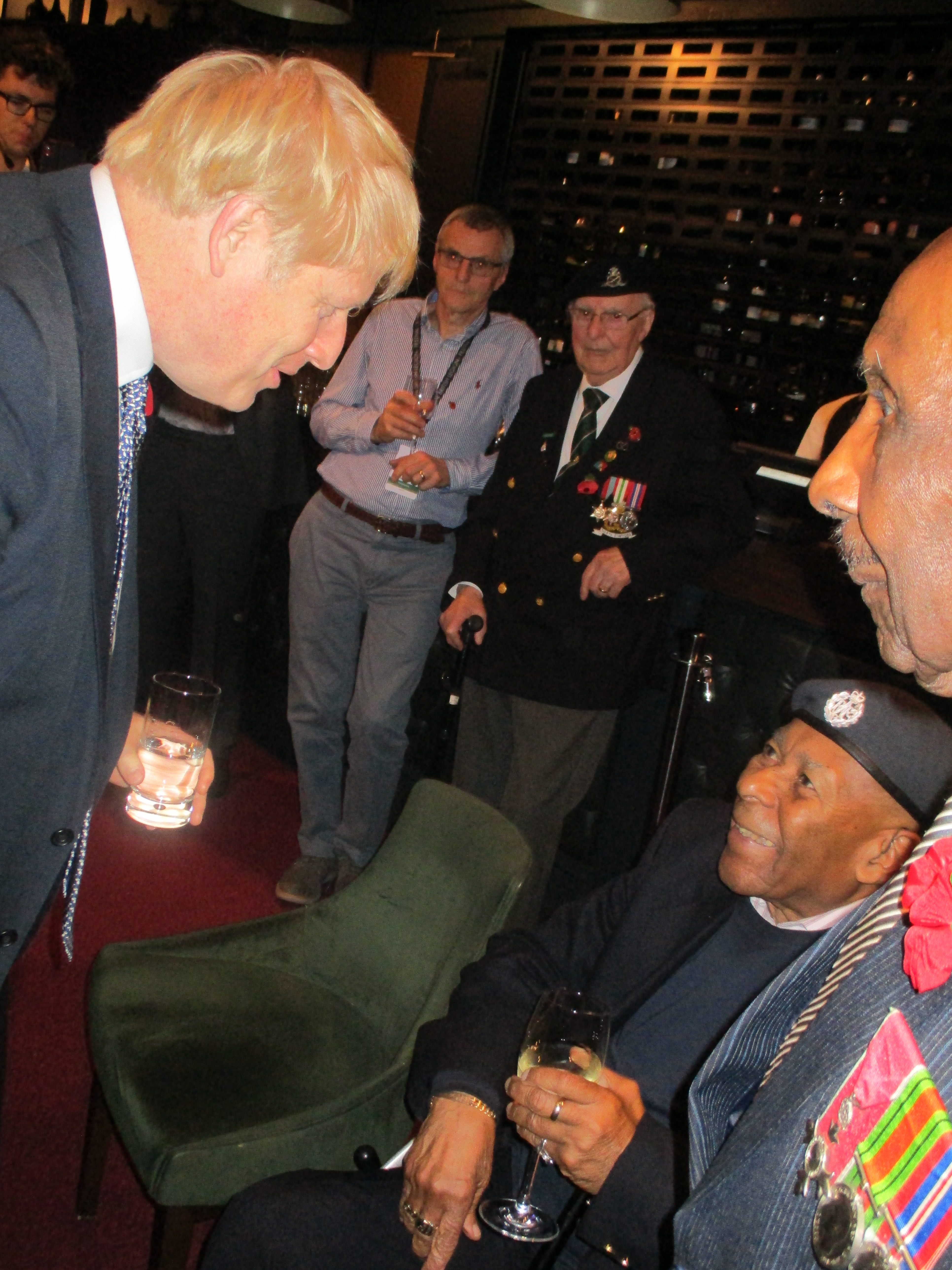 Last night Argos said: “We will help Mr Clarke choose an alternative scooter which we will deliver as soon as possible, or receive a full refund.”