ABOVE the war memorial to those who lost their lives in the 1950-1953 Korean War is a motto: “Freedom is not free.”

There is an extraordinary list of countries that travelled from around the world to stop communist North Korea from taking over the whole country.

Tensions mount on the border and Ukrainian troops prepare for a possible Russian invasionCredit: Getty

From as far away as Colombia, people came to fight and paid the price for freedom.

The war was grim and more than 1,000 British soldiers alone lost their lives.
Some would ask: Was it worth it? The South Koreans know the answer.

Look to North Korea and the experience of millions who live in fear and starvation and the emphatic answer is “Yes”. Because freedom is so very precious.

It is why in the UK so many of us get angry at the Left for trying to rewrite history with their cancel culture, and trying to make us feel guilty for things our forefathers achieved.

They are the same people who sneer at patriotism and the Union Jack.

Maybe too many of us in the UK — as well as across the Channel in Europe — have taken freedom for granted.

After the Cold War we all just closed the chapter, cut our armed forces, cashed in the “peace dividend” and indulged ourselves, forgetting that in Eastern Europe and elsewhere people were still striving for the same freedoms we enjoy.

The invasion of Ukraine in 2014 jolted some of us back to reality.

Ukraine, a free sovereign country on the edge of Europe, has been subjected to Russian occupation ever since then.

Some 14,000 Ukrainian men and women have been killed.

Weekly cyber-attacks are inflicted on their institutions and covert interference in their political affairs is a daily reality.

There are now more than 120,000 Russian troops on their border.

Why, you might ask? What has Ukraine done to Russia?

Well, put aside Russian President Vladimir Putin’s theory that they really are all waiting to be “liberated” by their supposed fellow descendants of the Russian Empire — which they most definitely are not.

The real cause of the Kremlin’s anger is that Ukrainians have the cheek to still look towards the Western way. To democracy and freedom. Where individuals have rights and the powerful are accountable.

To steal a phrase from Margaret Thatcher: “The Kremlin doesn’t want ordinary Ukrainians to have the freedom to choose because they might not choose the Kremlin.”

Which is why Boris Johnson took the decision to send them more than just warm words.

Since 2015 we have helped train the Ukrainian forces to improve their defences.

Last week we finished delivery of anti-tank weapons and we will continue to assist.

Where we see Russian plans we will expose them, such as their “false flag” attacks and plots for puppet regimes.

As I write, we are becoming aware of a significant number of individuals that are assessed to be associated with Russian military advance-force operations and currently located in Ukraine.

To be British is to stand up for freedom, democracy and the rights of individuals.

Nations to determine their own future.

To be British is to be more than self-centred.

To be British is to go to the aid of others and defend those who cannot defend themselves.

That’s why we were one of the founding allies of Nato after the Second World War.

Nato has become the world’s most successful defensive alliance and guaranteed peace in Europe for over 70 years.

We are being tested again.

But this time all those years of post-Cold War complacency are catching up on us.

We should remember those words on that memorial in Washington because, wherever you live, freedom is not free.

WHAT is happening on the Ukrainian border?

What is Putin’s motive?

One argument is Putin believes Ukraine is part of Russia and he wants to “reunite” the countries.

Others claim the Kremlin wants to seize a land bridge linking Russia to Crimea, which Russia annexed illegally in 2014.

Any day. The PM said Putin has amassed enough troops to mount a “lightning war that could take out (the capital) Kiev”.

Officials for US President Joe Biden suspected Russia was waiting for the ground to freeze so its tanks don’t get bogged down in mud.

Previous Russian invasions – including the 2008 Georgia War and the 2014 Crimean offensive – coincided with Olympic Games. Moscow denied China had asked it not to invade Ukraine until after the upcoming Beijing Winter Games, due to take place from February 4-20.

US officials claim Russia is planning a false-flag attack – which pins blame on another perpetrator – as a trigger for war.

MI6 claimed it uncovered a plot to install a puppet government. Both claims Russia has denied.

Will the UK become directly involved?

No. Ukraine is not a Nato member so the 30 members of the alliance are not obliged to fight to protect it.

The West has signalled Russia would face “massive economic costs and consequences” from a package of sanctions.

Who would win an armed conflict?

Ukraine’s forces will be vastly outmatched but Russia would pay a heavy price.

Even if Russia takes Kiev, its troops will face a well-armed insurgency.

What will be the economic impact on the UK?

Gas prices could soar if Moscow “weaponises” its supply.

Most UK gas comes from the North Sea and Norway but countries like Germany get 40 per cent from Russia. 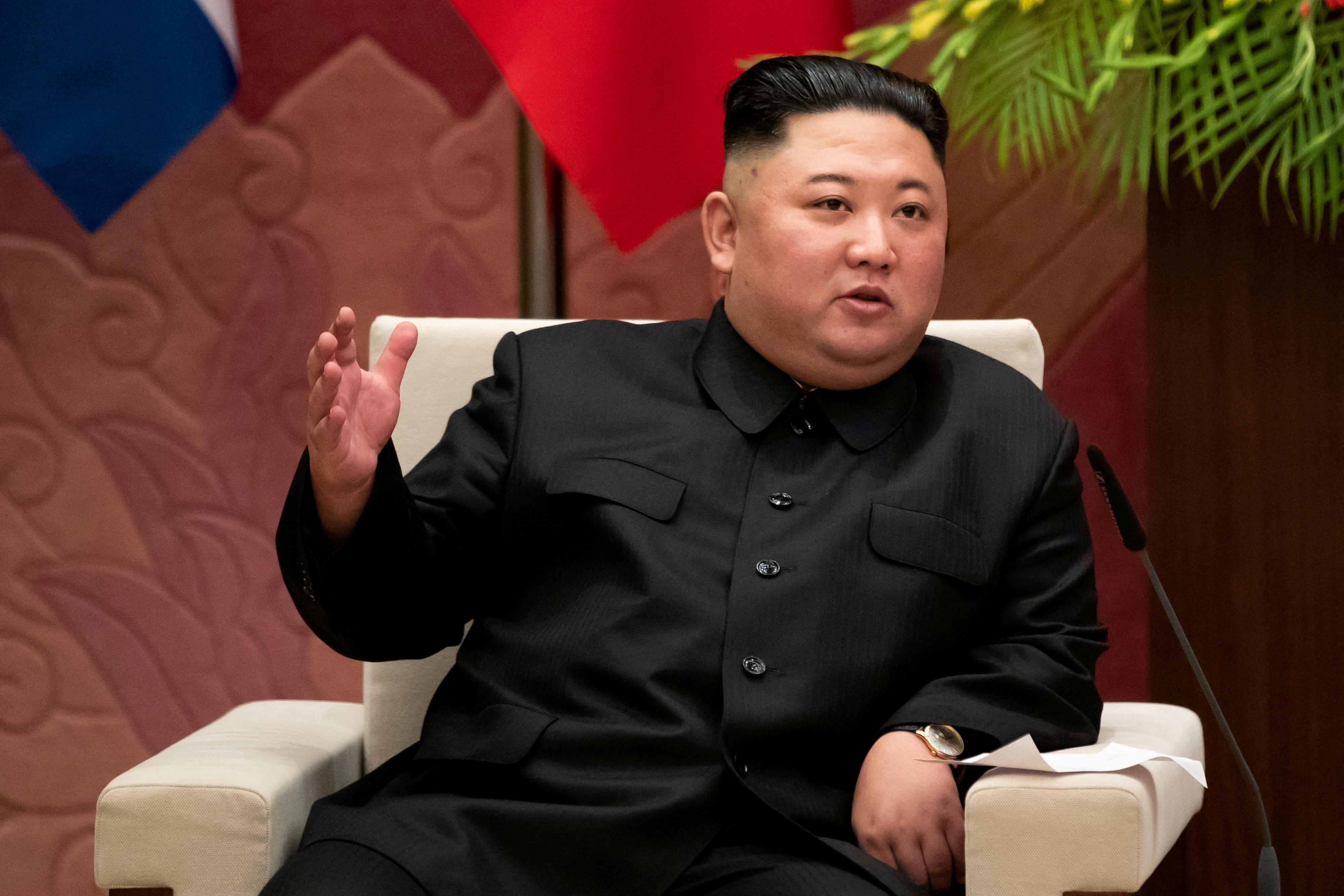 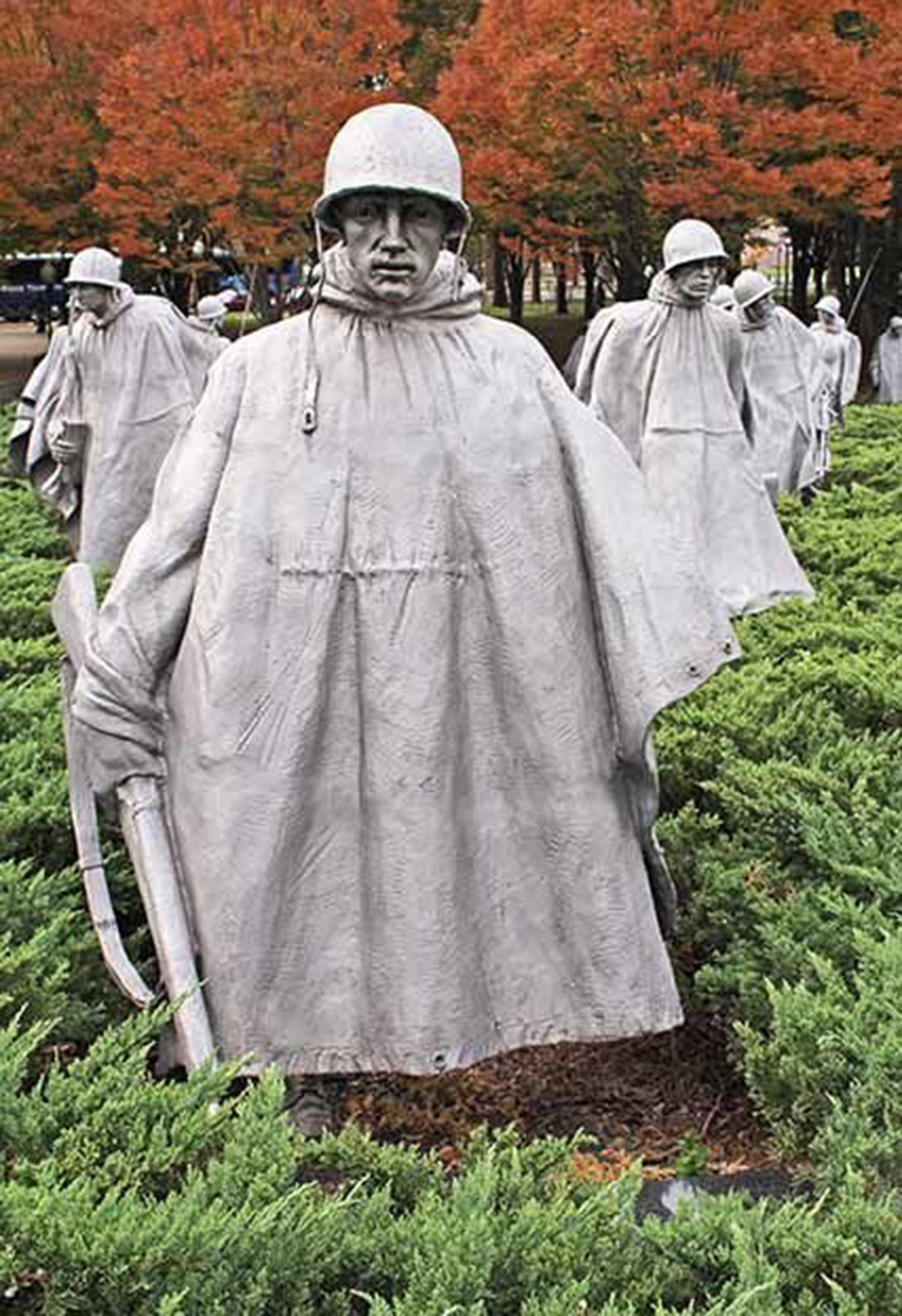 The Korean War Memorial in Washington 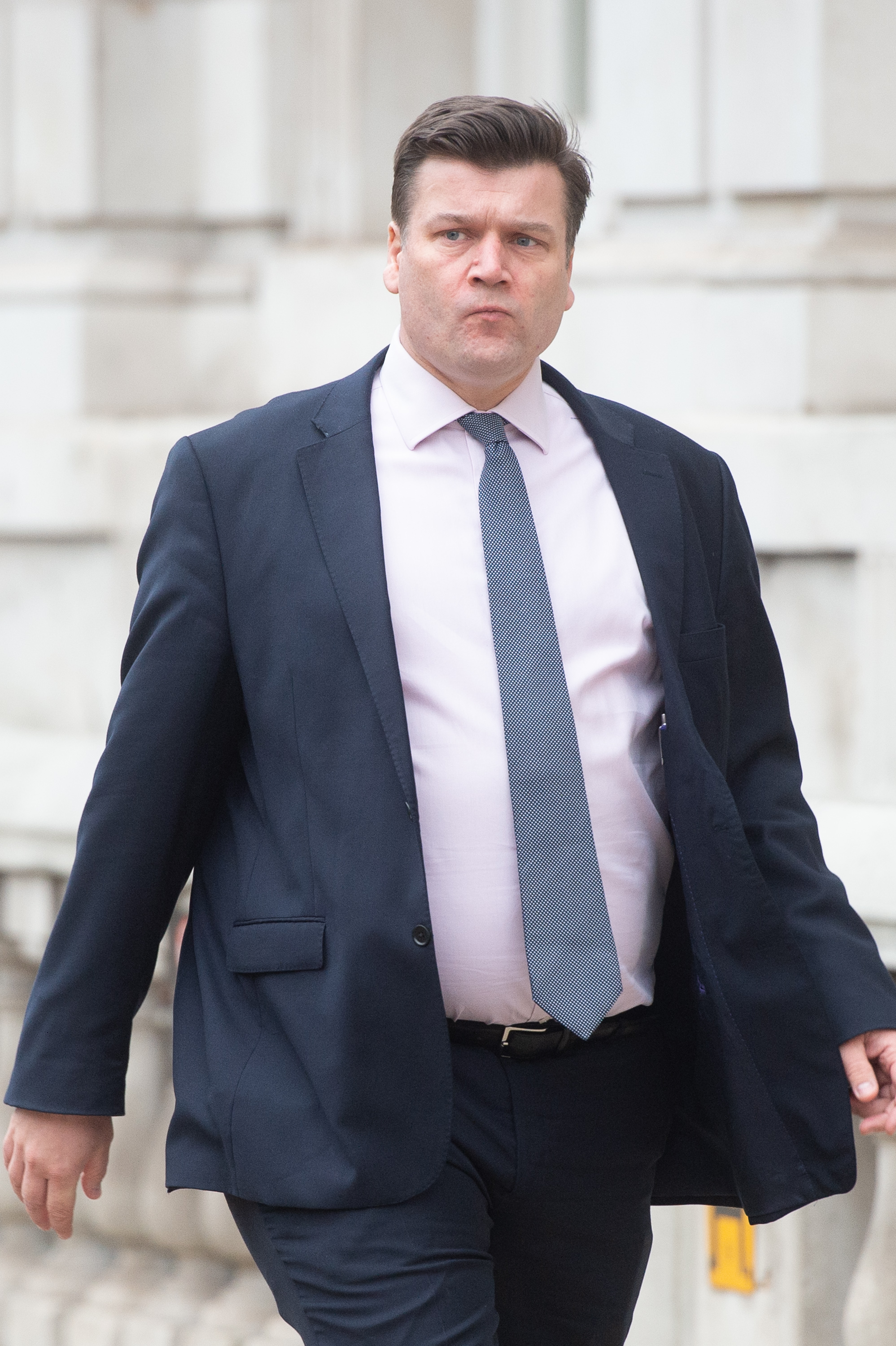 Boris Johnson fires warning shot at Putin as invading Ukraine would be ‘disastrous’ and ‘painful, violent and bloody’