A WASHOUT weekend is bringing heavy rainfall to Britain TODAY as low pressure brings a band of soaking weather across the South.

Most Brits will experience scattered showers today and Sunday ruining weekend plans for many.

Torrential rain storms could continue for the rest of the month with temperatures unlikely to reach the high teens, the Met Office has warned.

Forecaster Marco Petagna said the unsettled weather will continue for at least the next 10 days but possibly beyond that.

“The longer-range forecast suggests that by early June there’s a hint of things becoming drier and more settled,” Mr Petagna told the Mirror.

Weather charts have claimed that temperatures could reach highs of 22C next weekend but Mr Petagna said this is unlikely.

He added: “Before that, temperatures could reach close to or above the average. Most likely it will be the mid to high teens – 17 or 18C.

“It looks unsettled for the next week or so. The next 10 days are quite mixed. That means showers and longer spells of rain.”

Read our weather live blog below for the latest updates… 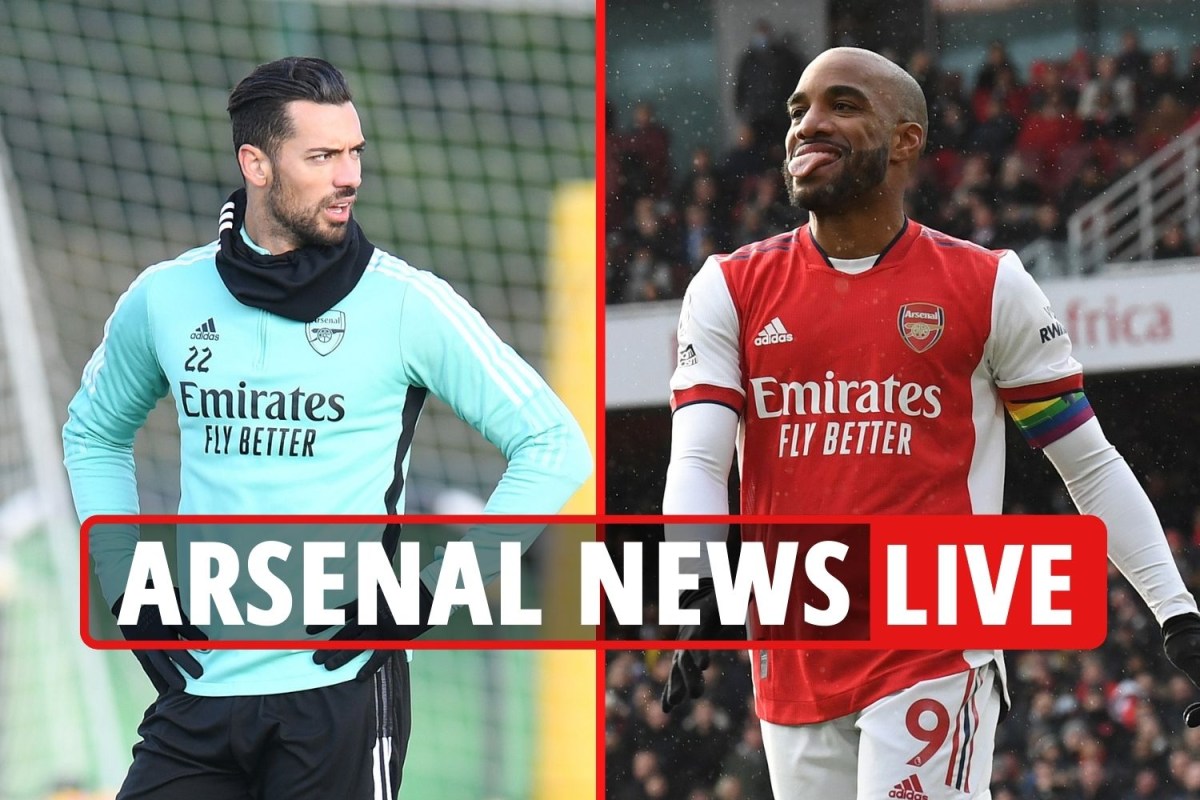