DOWNPOURS will drench much of the UK today – but glorious summer sunshine is just days away.

Forecasters reckon Brits will only have to endure the washout until late next week when temperatures could reach a sizzling 27C.

People shelter under umbrellas at the Wimbledon Championships in southwest LondonCredit: AFP 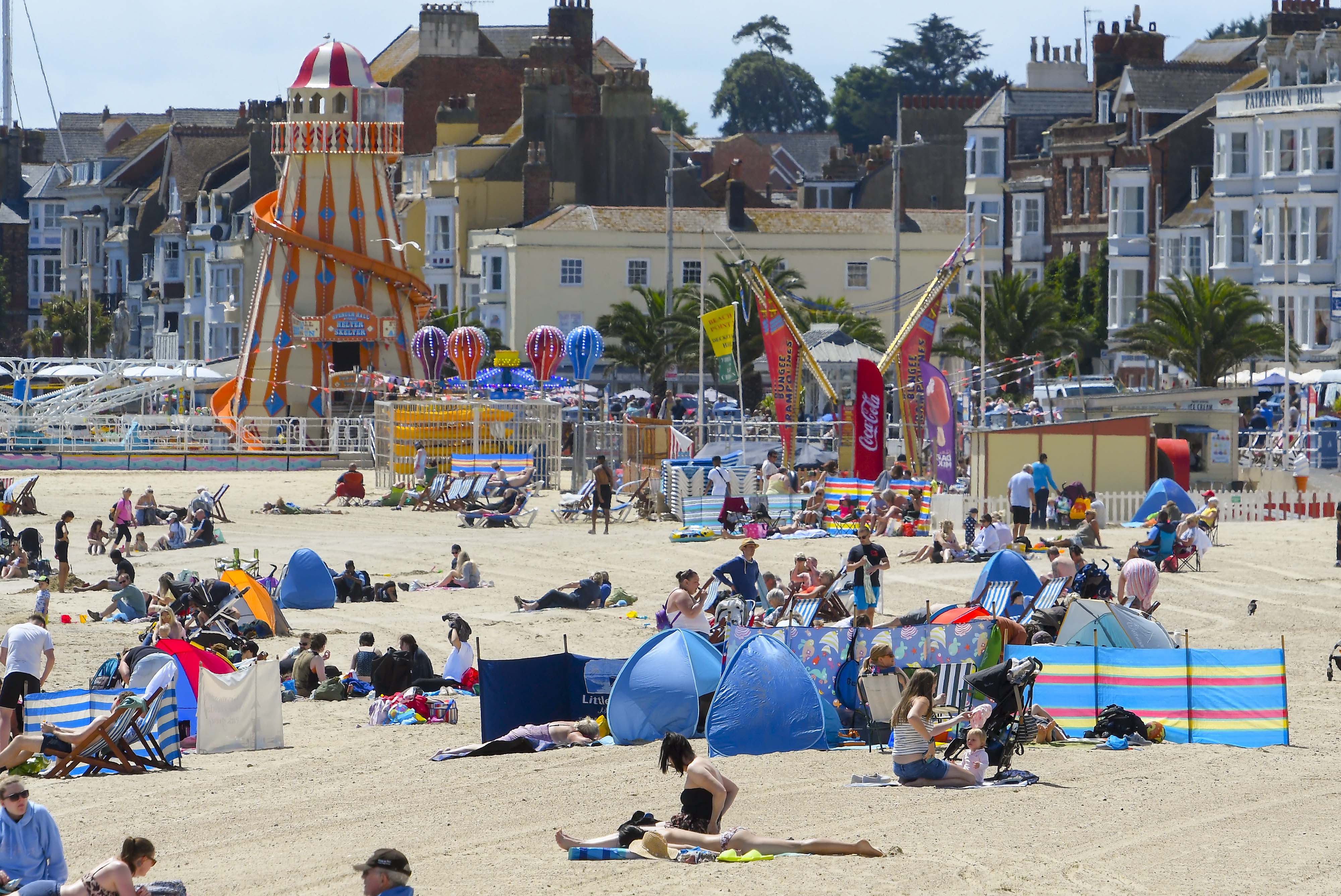 It was a damp start for many across Wales, the south west and eastern England this morning, staying drier in the far southeast.

But heavy rain is expected to sweep through parts of Scotland, Wales and western England later, before turning torrential through the night.

Showers could also turn “thundery” in the north, and there is a risk of flooding in the Glaslyn and Dwyryd catchment in north-western Wales.

Daytime temperatures will range from as low as 11C near Greenock, Scotland, to 23C in Ipswich. 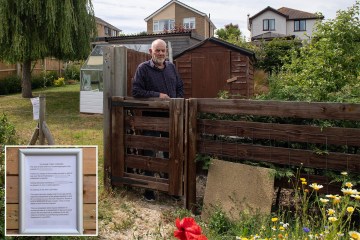 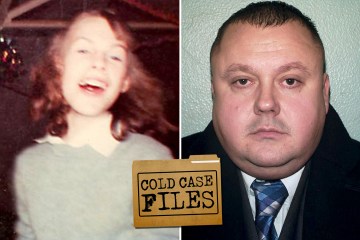 It looks a similar story for Sunday, with showers “bubbling up and becoming widespread” which “could be heavy and thundery” – and the same again for early next week, according to The Weather Outlook.

But thankfully the wet weather is only expected to last until Friday when conditions will dry up and the mercury rocket.

WXCharts show temperatures could hit 27C in the south east on July 8, and the mid-20s further north.

The Met Office also predicts “fine, dry and very warm weather” with temperatures “near or above average”, especially in the south and south west where “hot spells are not impossible”.

Meteorologist Alex Deakin said: “More showers to come through the weekend, but there are signs of things turning a bit drier next week.

“Over the weekend we will see some fairly heavy showers developing.

“It probably won’t rain all day, there will be some brighter spells, but staying fairly cloudy with outbreaks of rain and on the cool side.

“There will be some late showers across East Anglia and the south east, and elsewhere the showers will only slowly fade.

“So if you’re heading out on Saturday evening be prepared for a downpour and for those temperatures to be dropping away.

“A cooler, fresh start to Sunday. Many will start dry but the showers will just get going again as we go through the day.

“Some heavy ones likely, most likely to see a downpour over north east England and eastern parts of Scotland on Sunday afternoon.

“If you’re after something drier and warmer, there are some positive signs on the horizon.

“An area of high pressure from the Atlantic is slowly toppling in and promises drier, brighter and slightly warmer weather as we go through next week.” 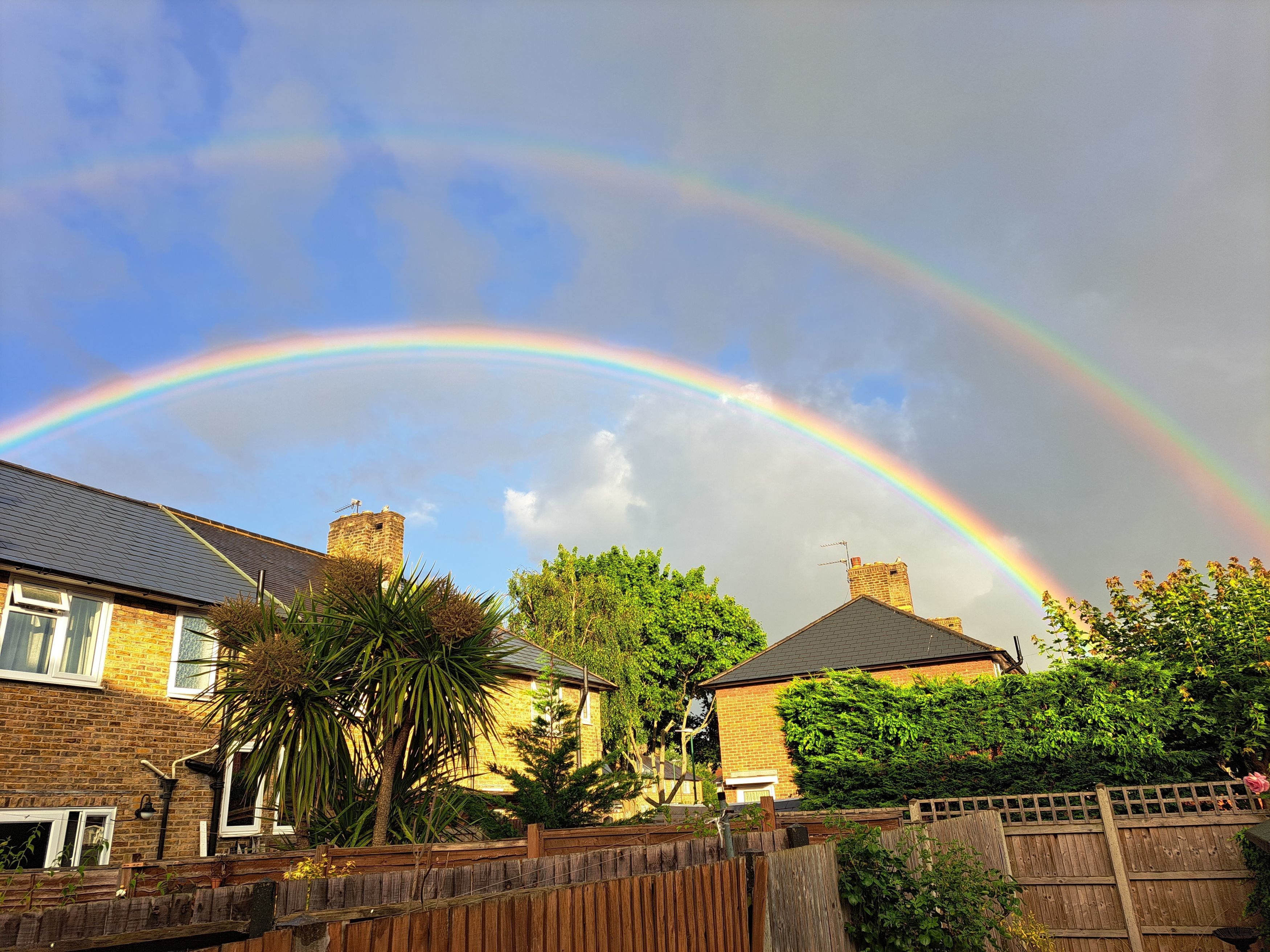 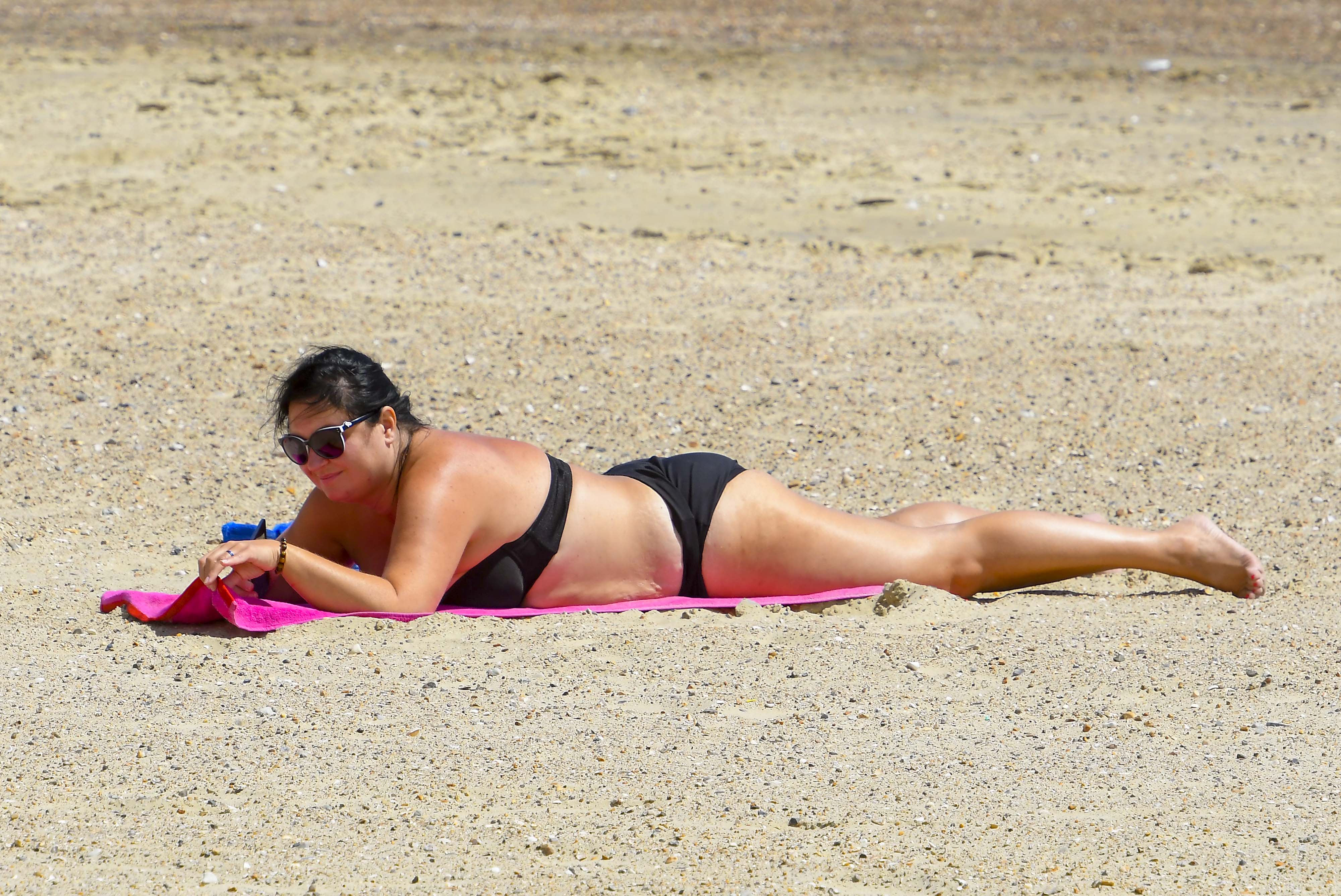 A woman soaks up the rays at the seaside resort of Weymouth in DorsetCredit: ©Graham Hunt