FLOYD MAYWEATHER and Logan Paul will do battle in one of the most bizarre boxing matches in history.

The 50-0 Money Man has defeated Conor McGregor and Tenshin Nasukawa in his last two fights, but an exhibition against YouTube sensation Paul could be the strangest yet. 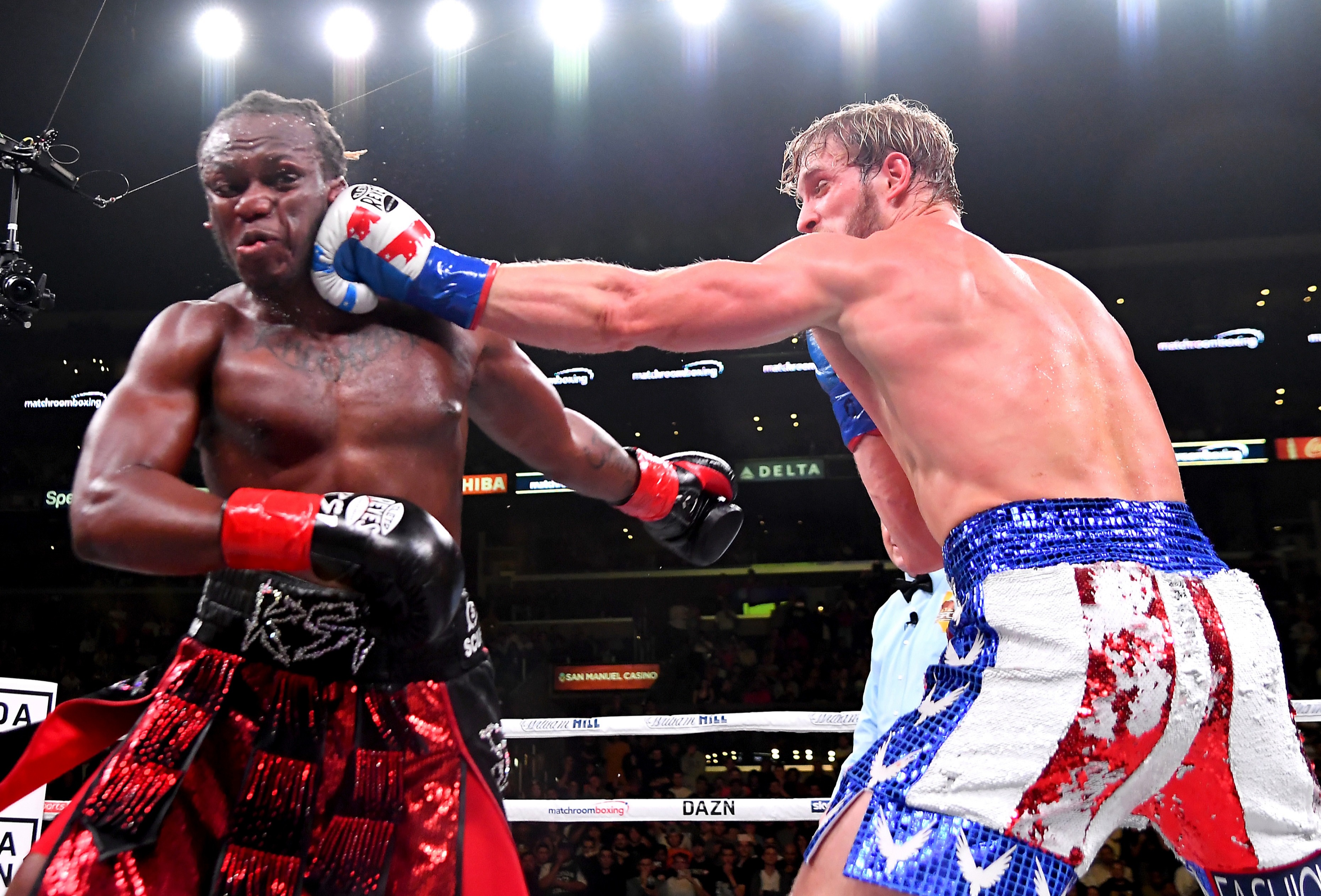 When will Floyd Mayweather vs Logan Paul take place?

Floyd Mayweather vs Logan Paul has been CONFIRMED for Sunday, June 6 at the Hard Rock Stadium in Miami, Florida.

The fight was supposed to be held on Saturday, February 20, but the bout was postponed.

It was rumoured that the reason for the postponement was a lack of interest, however Logan Paul denied that that was the case.

Claiming the decision was down to “business complications”, he said: “The Mayweather fight is pushed [back] which I am completely OK with.

“The fight’s still happening [but] we want to have a packed arena somewhere and then the business side of things, we have to iron them out.

“He’s got a lot of people on his team, [his advisor] Al Haymon got involved, if you know boxing, you know what that means for getting an actual deal done and figuring out a venue. 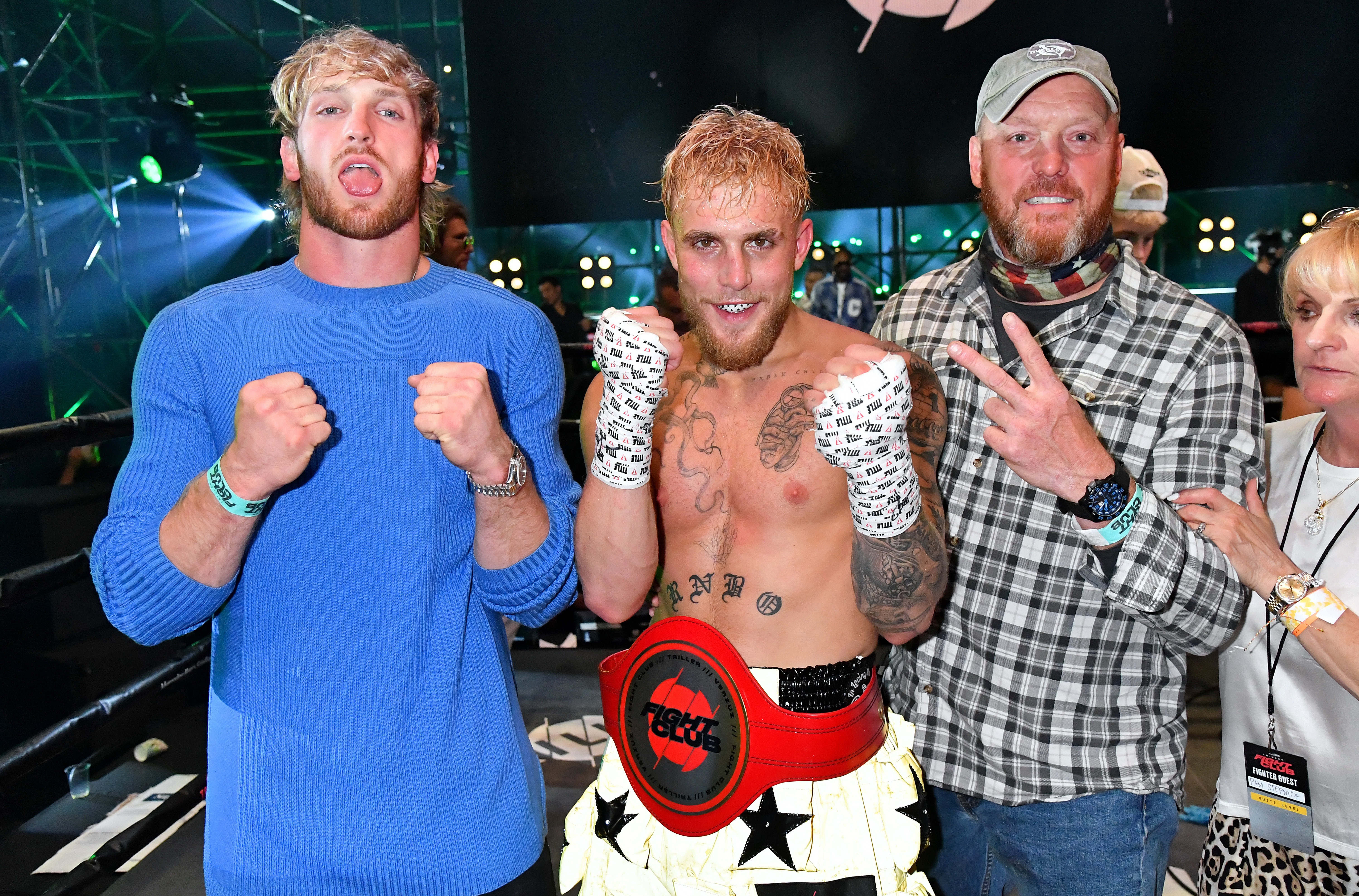 Logan Paul was there to support his brother Jake after he beat former MMA star Ben AskrenCredit: Getty Images – Getty

“I need as much practice, training, sparring under my belt against this guy.

“With every day that goes past I get better and he gets older.”

“JUNE 6, 2021!!!! #MIAMI Me and Logan Paul will be fighting at the Hard Rock Stadium. @mayweatherpromotions @fanmio and @showtimeboxing have come together to bring an epic Event!!!” 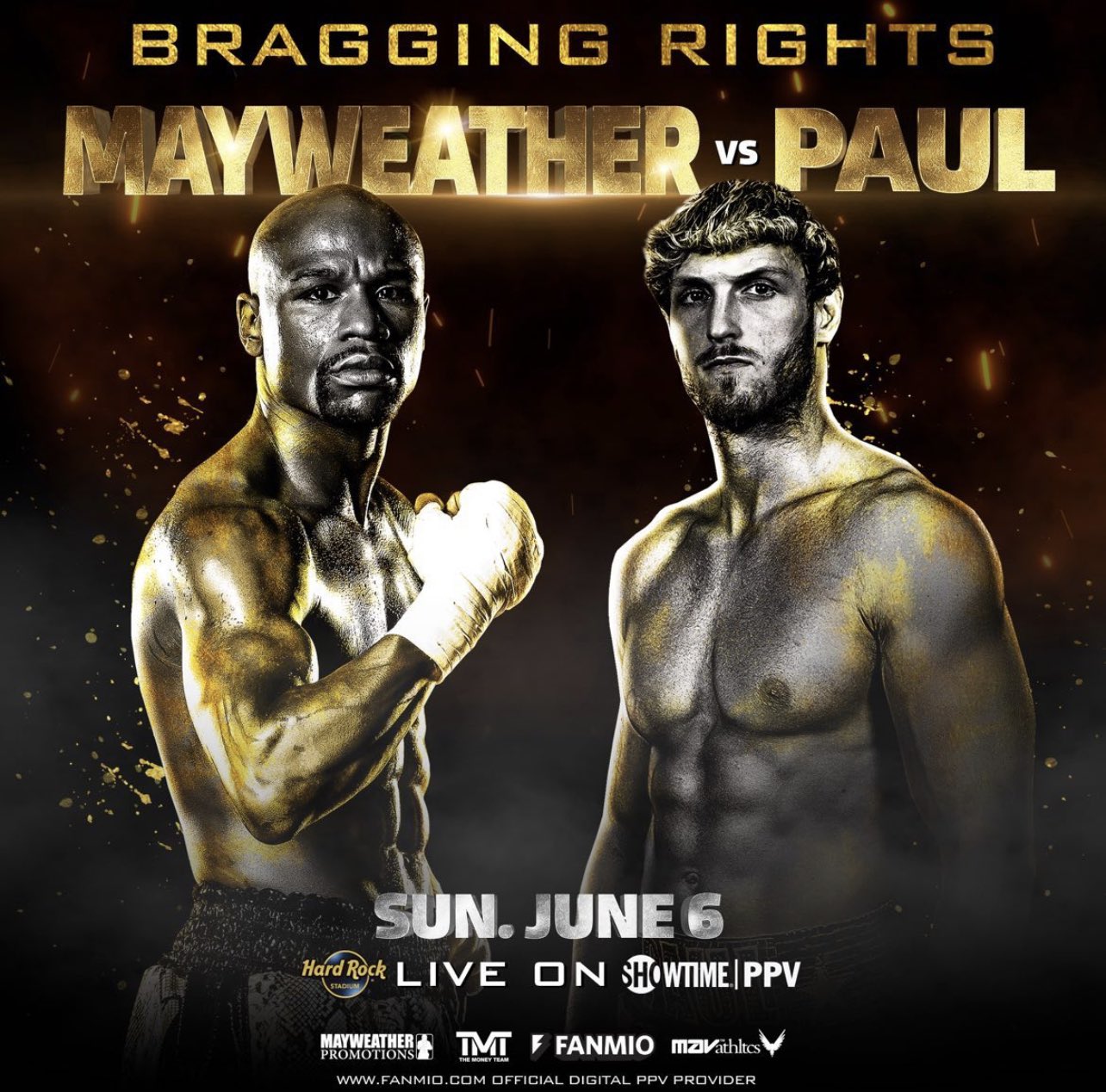 How do the fighters compare?

What TV channel and live stream will Floyd Mayweather vs Logan Paul be on?

Sky Sports Box Office will be broadcasting the fight in the UK, with a price of £16.95.

Sky begin their coverage at midnight, with the main event expected at around 4am BST/11pm local time

In the US, the event will be on Showtime.