YOUTUBE sensation Jake Paul is back in the ring on the undercard of Mike Tyson vs Roy Jones Jr’s massive exhibition fight this weekend. 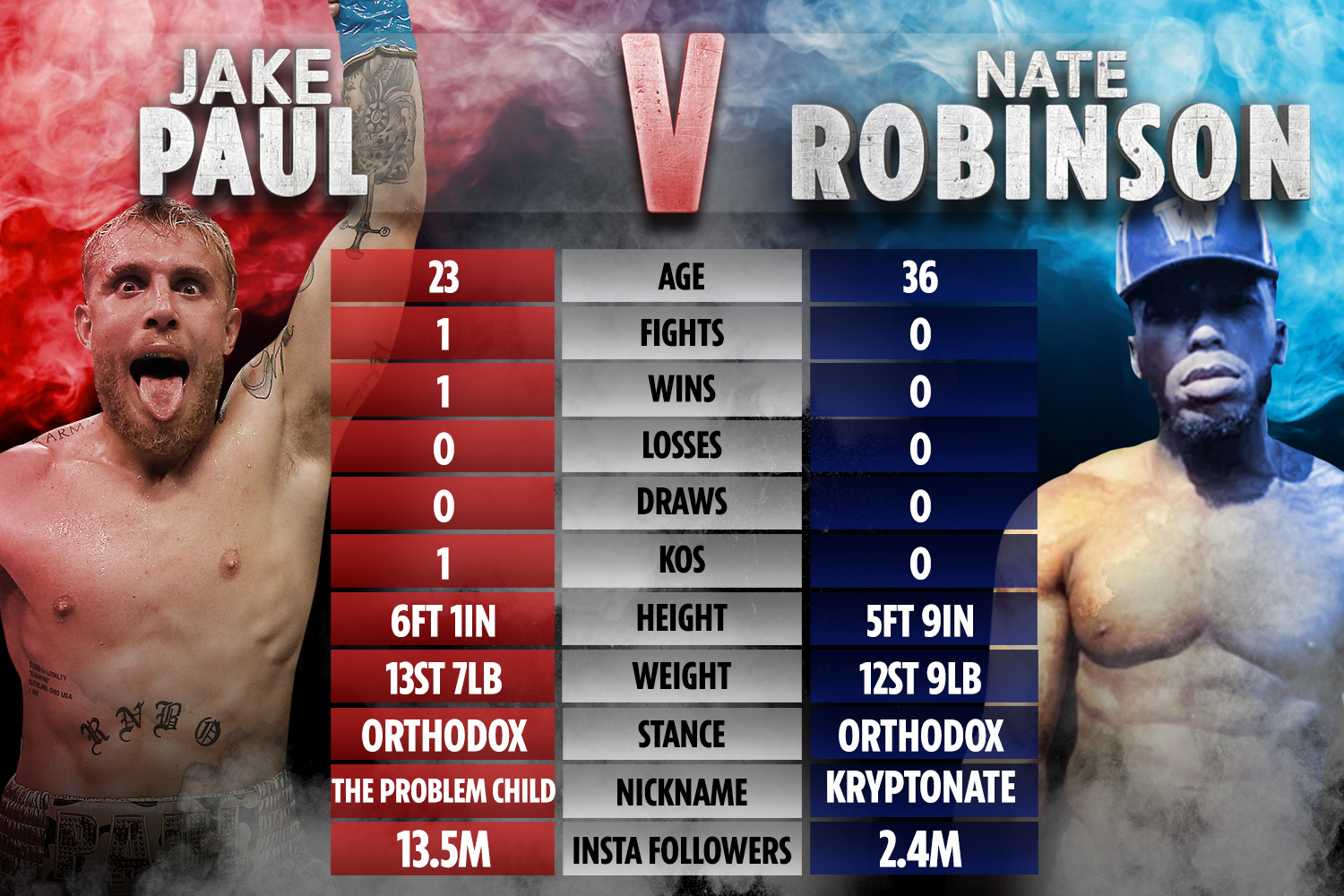