The pair rematched at UFC 255, having drawn their first bout in Sao Paulo back in November 2019. 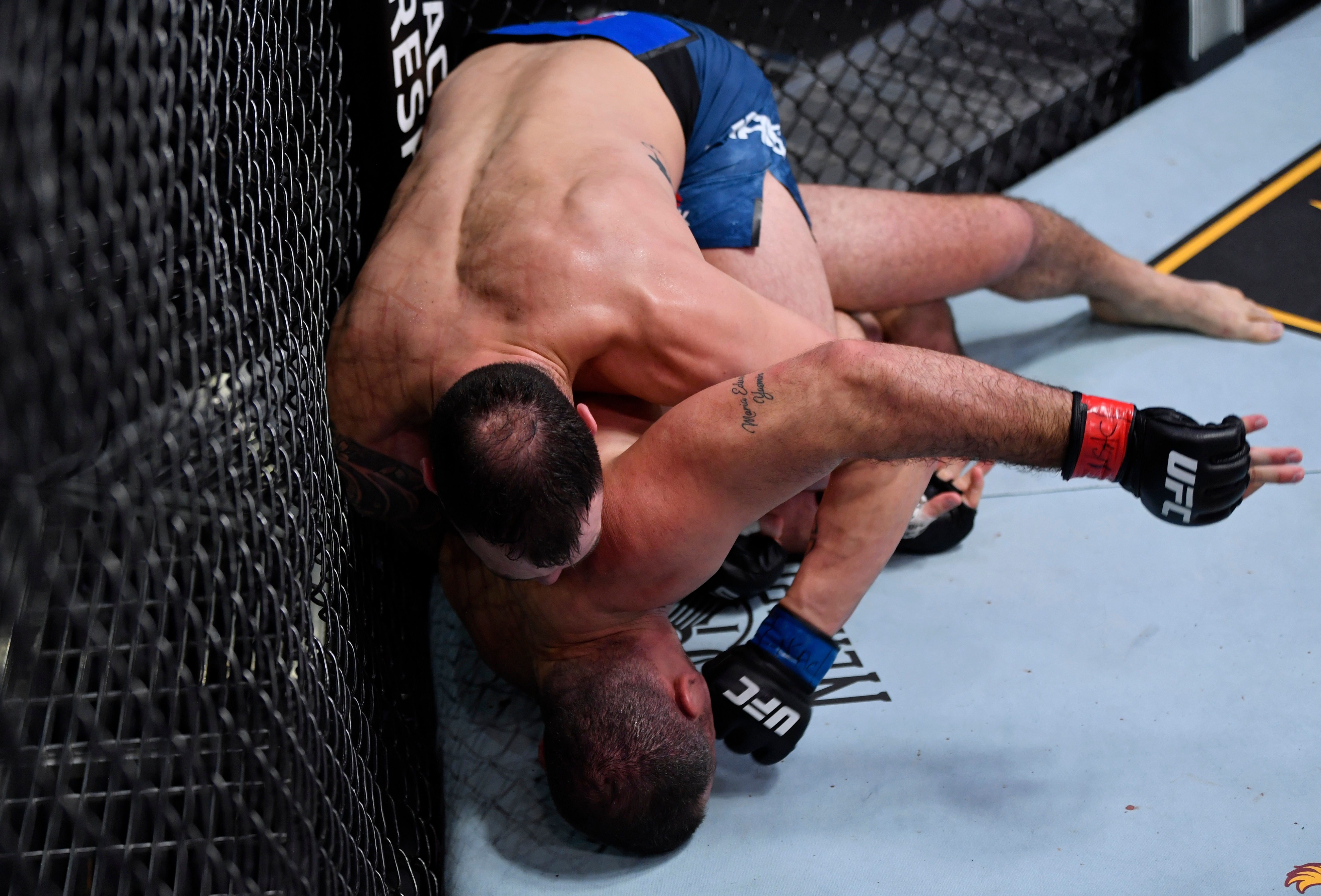 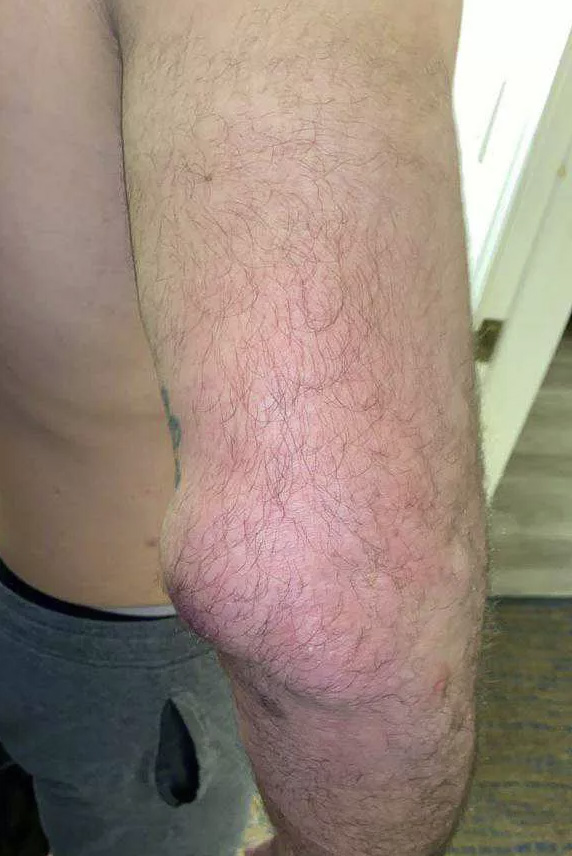 Shogun showed off his gruesome elbow after the fight

But there were no doubts this time, as Craig brutally submitted the MMA legend in the second round.

Rua had shocked Airdrie-fighter Craig with an ‘oil check’, putting his fingers inside his opponent’s bum.

But it was to no avail, as former light heavyweight champion Rua, 38, finished the fight taking vicious ground and pound on his back.

And when he showed no signs of fighting back, referee Herb Dean called a stop to the contest.

The Brazilian wrote after the fight: “Unfortunately things didn’t go out the way I would have liked last night, and this is a part of our sport.

“I suffered an injury to my elbow on the first time I was taken down, but this serves as no excuse, as it is part of fighting and it doesn’t take way any merits from my opponent.

“An athletes’ career is not only made of glory and thank God I was already blessed many times with the reward of victory, due to a lot of sacrifices and effort, that only those who live our everyday routine really knows what we go through. 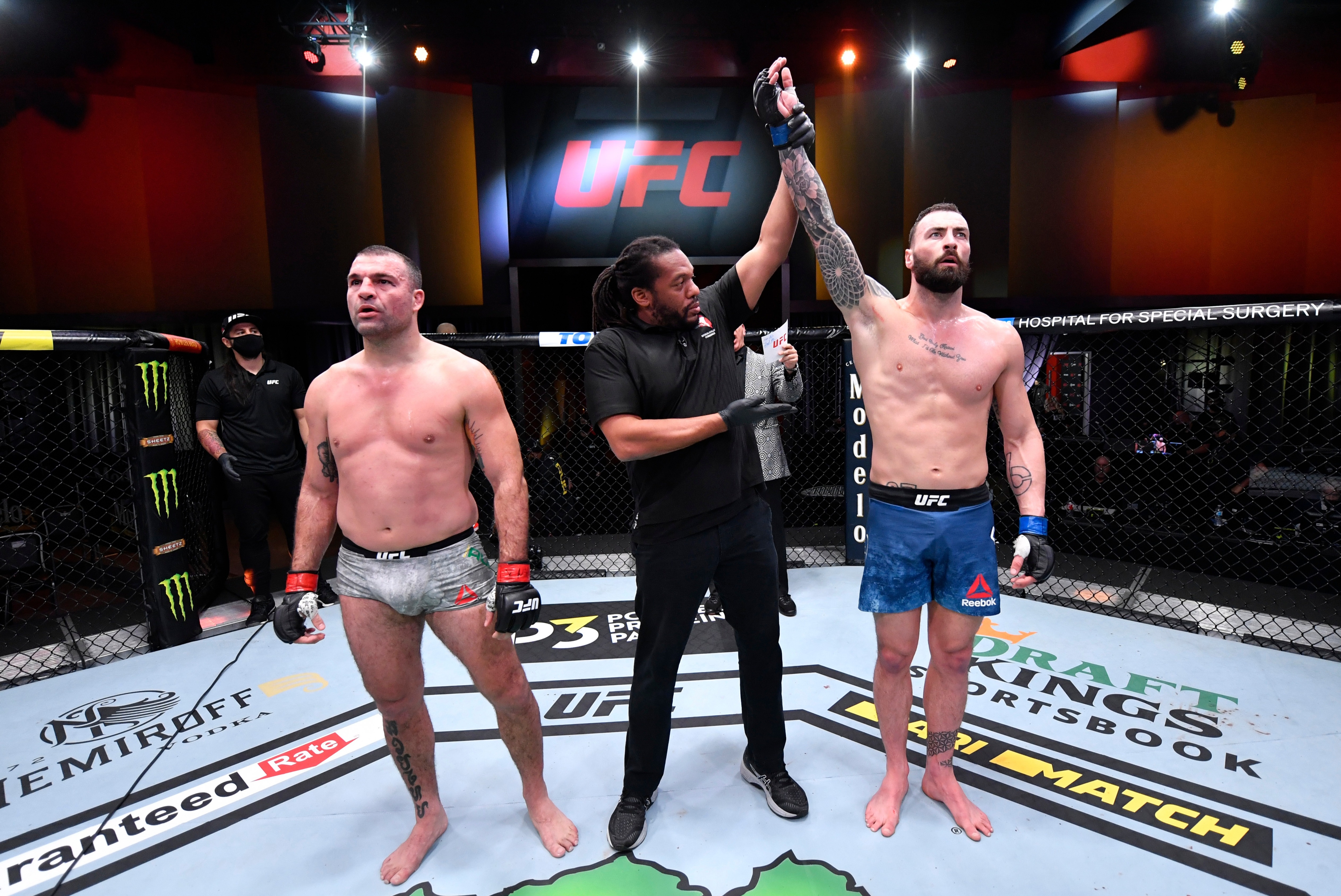 “I want to thank all the amazing support from you guys, as always. I’m blessed for being able to do this for 18 years already, and here in 2020 you guys are the great motivation I carry with me, and that it makes me continue this far.

“Now I’m going to rest with my family, and think about my career. I know that my mission in this sport goes way beyond the octagon as well. Thanks a lot guys.”

Rua secured the UFC light heavyweight belt in 2010, when he won his rematch with Lyoto Machida in Montreal at UFC 113.

But he was subsequently dethroned at UFC 128, losing to Jon Jones as the American began his dominance over the division.

Deiveson Figueiredo shows off his fighting skills in striking training