POLICE have released the identity of a murder suspect in the stabbing of a UCLA grad student as a $250,000 reward is offered for an arrest.

Shawn Laval Smith, 31, is wanted by LAPD in connection to the murder of 24-year-old UCLA grad student Brianna Kupfer on January 13.

Shawn Laval Smith (pictured) is considered armed and dangerous, according to LAPDCredit: LAPD 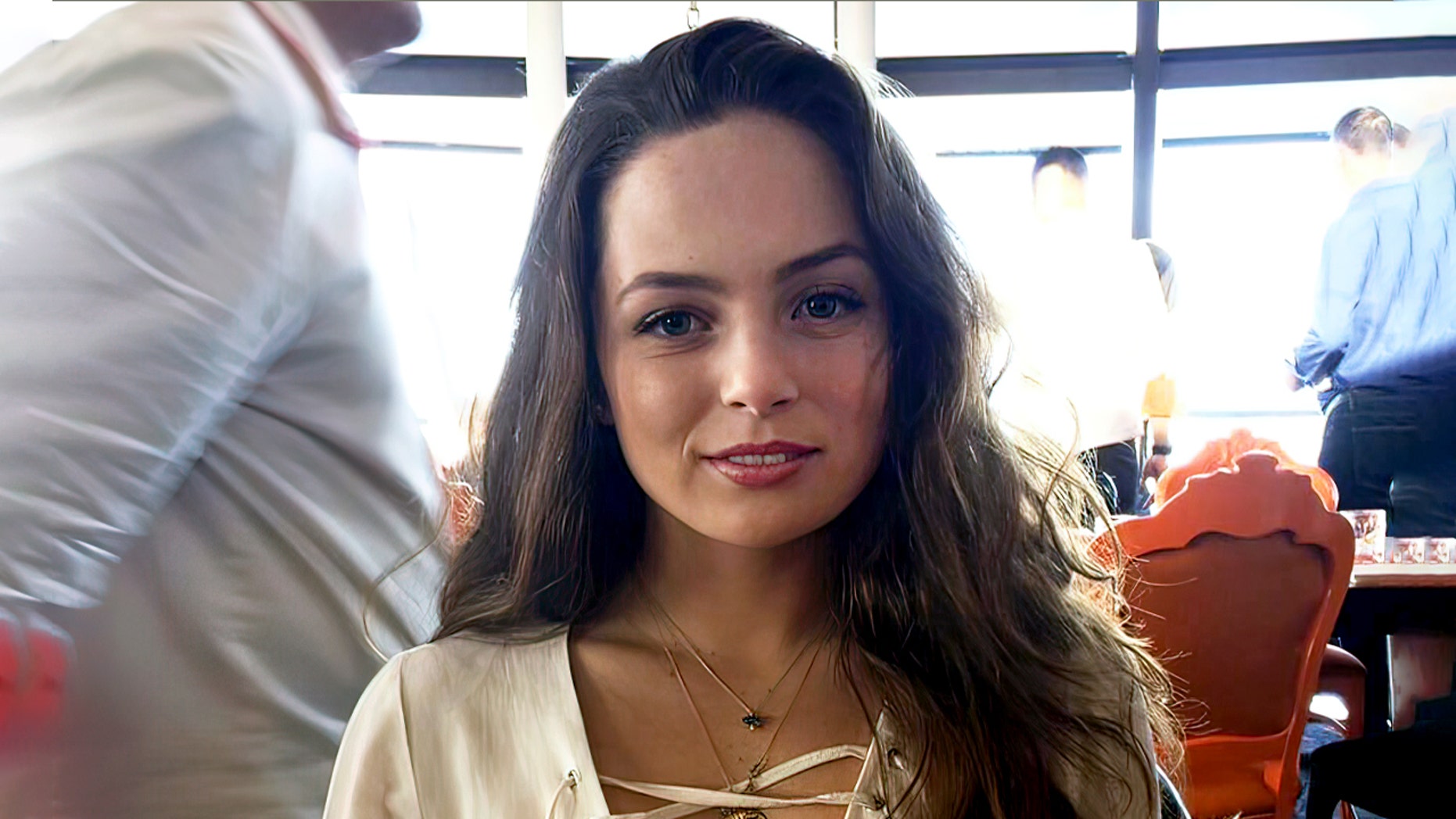 LAPD shared photos of Smith, along with his description, on Tuesday night. He is described as a Black male at 6 feet, three inches tall, and weighs 190 pounds.

Police said Smith should not be approached as he is considered armed and dangerous.

The wanted poster released late Tuesday said Smith is known to have traveled to multiple California cities in the past, including Santa Monica, West Hollywood, Covina, San Diego, and San Francisco.

It is very likely that he is using public transportation to get around, investigators said, and special attention should be directed toward bus stops and train platforms.

Anyone who sees Smith is urged to call 911.

According to Los Angeles County Sheriff’s Department records, Smith is currently free on a $1,000 bail from a misdemeanor arrest in October of 2020.

The outstanding charge is unknown and it’s also not clear why the case hadn’t been brought to trial in over a year.

Smith is also currently free on a $50,000 bond connected to a November 2019 arrest in Charleston, South Carolina, on suspicion of firing a weapon into an occupied vehicle, according to court documents.

Smith’s prior charges include assault with a deadly weapon, carrying a concealed weapon, assault on a police officer, trespassing, possession of a stolen vehicle, and misdemeanors for larceny and possession of stolen goods.

A $250,000 reward was announced by authorities for information leading to his arrest with $200,000 in donations from the community and the rest from city funds.

“We will find this vicious criminal, we will get him arrested, and we will prosecute to the fullest extent of the law,” said Councilman Paul Koretz.

Kupfer was stabbed to death in a seemingly random attack as she worked alone at a furniture store in Hancock Park in broad daylight, around 1.50pm.

Investigators said a customer found her body inside the store and called 911 shortly after she was stabbed.

“She was there by herself,“ said Detective Herman Frettlohr. “She was attacked by the suspect and she was killed.”

In a press release, LAPD said the victim didn’t know her attacker and there is currently no motive at this time.

Kupfer had apparently felt that something was off with the man who had walked into the store.

Police said the man was seen walking around the area, entering several stores before walking into Croft House. It’s believed he may have attacked Kupfer after realizing she was alone.

Lt. John Radke said the grad student texted a friend the day she was murdered, saying that there was someone inside the Croft House store who was “giving her a bad vibe.”

“Regrettably that person did not see the text immediately,” the lieutenant said.

Kupfer’s family said she was born and raised in Los Angeles, attended Brentwood High School, and graduated from the University of Miami.

She was attending UCLA to receive her master’s in architectural design.

The 24-year-old was described as ambitious, and having a big heart.

“She was a kind soul and always was trying to make herself better and everything around her better,” her father Todd Kupfer said. “She cared about people.”

She is survived by her parents and three siblings, including her 21-year-old sister who is completely broken over the loss, Todd Kupfer said.

Riley Rea, co-owner of Croft House, told the Los Angeles Times that he was absolutely devastated for her and her family.

“It just seems so disgusting and unexpected,” he said.

“Really there are no words to say how shocked we are to lose such a wonderful person.”

A vigil for Kupfer is planned for January 20 at 1.30pm at Croft House, local ABC affiliate KABC reported. 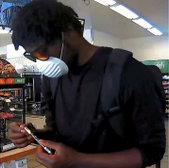 Shawn Laval Smith has been identified as a suspect in connection to the January 13 murder of Brianna KupferCredit: LAPD 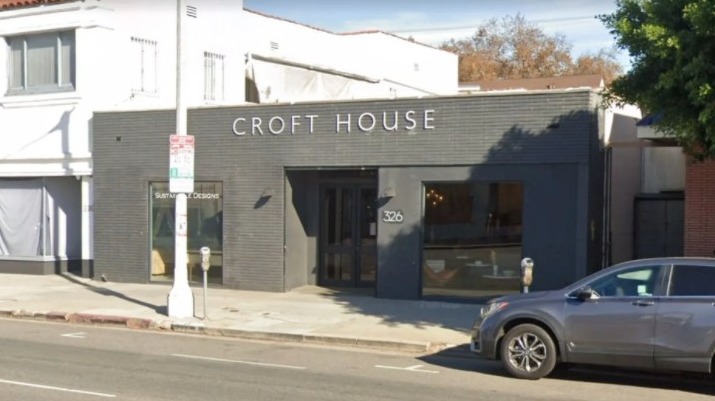