AN UBER driver is desperately fighting for his life after a mob of strangers smashed a glass bottle over his head in New York City – leaving him unconscious.

The unprovoked assault saw a group of four women and one man approach the driver early this morning in Queens and attack him as he sat in his car, according to cops. 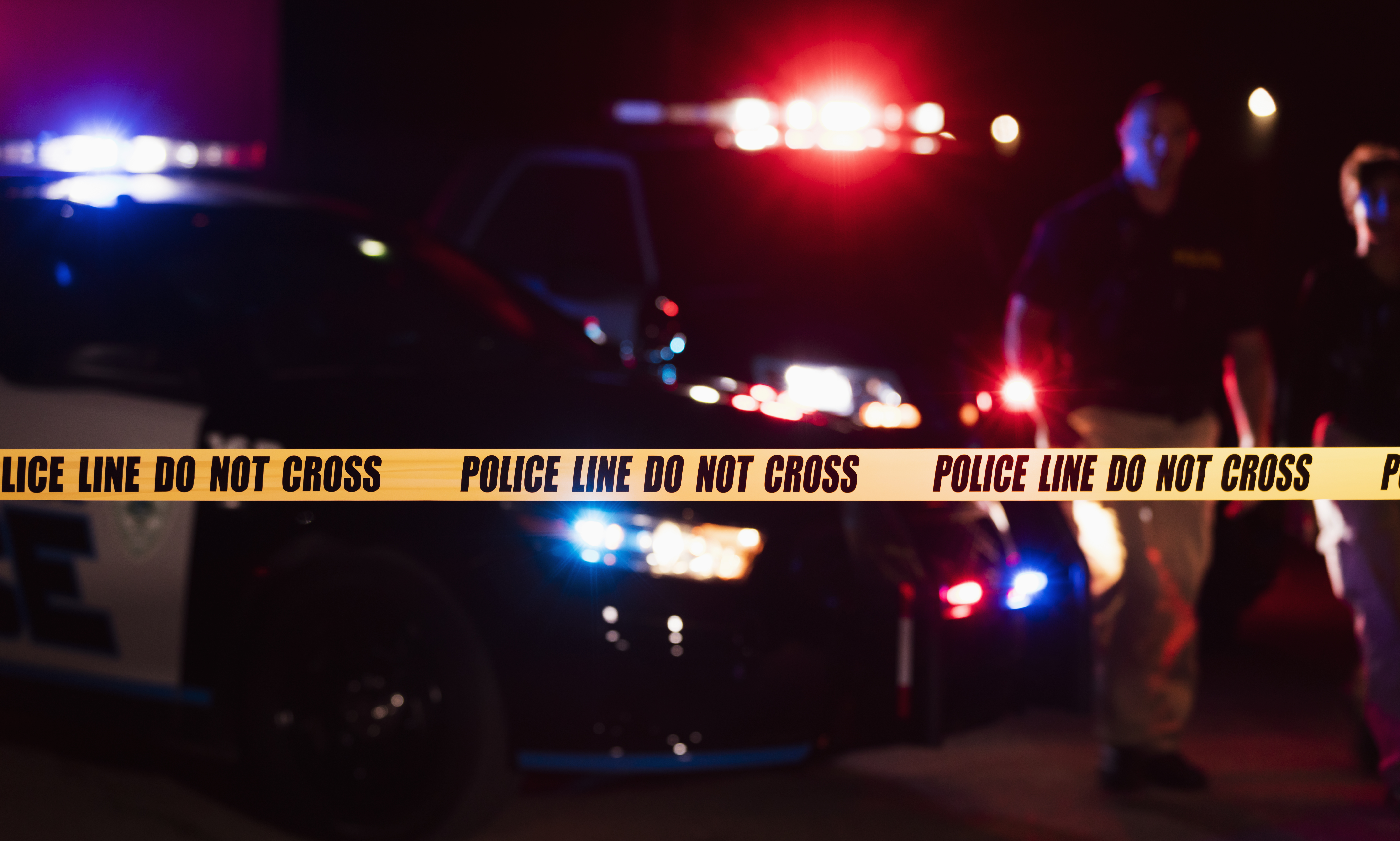 A man was hit over the head with a glass bottle in Queens this morning, NYPD saysCredit: Getty 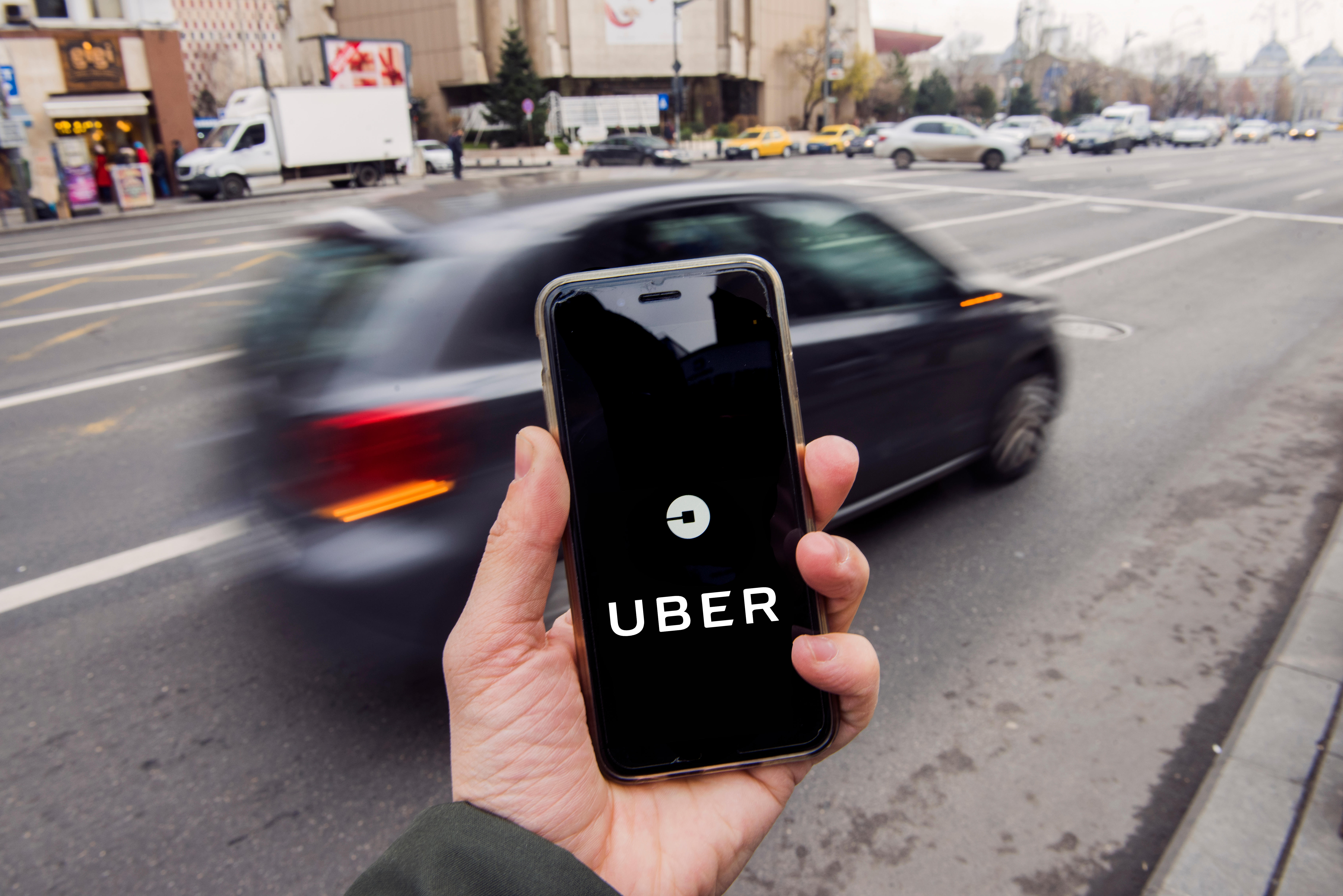 The Uber driver is in a critical condition in hospital following the unprovoked assaultCredit: Alamy

They hit him over the head with a bottle, NYPD says.

Emergency services rushed to help the victim after he was set upon by the mob while he was parked in 138th Street and Jamaica Avenue at about 8.25am.

The 41-year-old Uber driver was taken to the nearby Jamaica Hospital unconscious and in a critical condition.

No arrests have yet been made.

It comes just two days after another violent assault in NYC saw an Asian man become a victim of a hate-inspired ambush while collecting cans on the street.

Yao Pan Ma, 61, was savagely cold-cocked and then had his head stomped while lying still on the sidewalk in the Harlem neighborhood on Friday night.

He suffered a cerebral contusion and facial fractures and is listed in critical condition, according to the New York Post, citing police sources, and has been placed in a medically-induced coma.

The NYPD released a 12-second clip captured from surveillance footage showing Ma seen being kicked by an unknown assailant under a scaffolding of a building along Third Avenue and East 125th Street at around 8.30pm.

“Please capture him as soon as possible and make him pay,” Ma’s almost inconsolable wife, Baozhen Chen, pleaded in an interview with the Post in Mandarin at the couple’s East Harlem home.