BOXING star Tom Schwarz faces ten years in jail after breaking his ex-fiancee’s jaw in three places, according to shock reports in Germany.

The German heavyweight, 26, lost to Tyson Fury in their Las Vegas showdown in June 2019 – losing his WBO Inter-Continental heavyweight title. 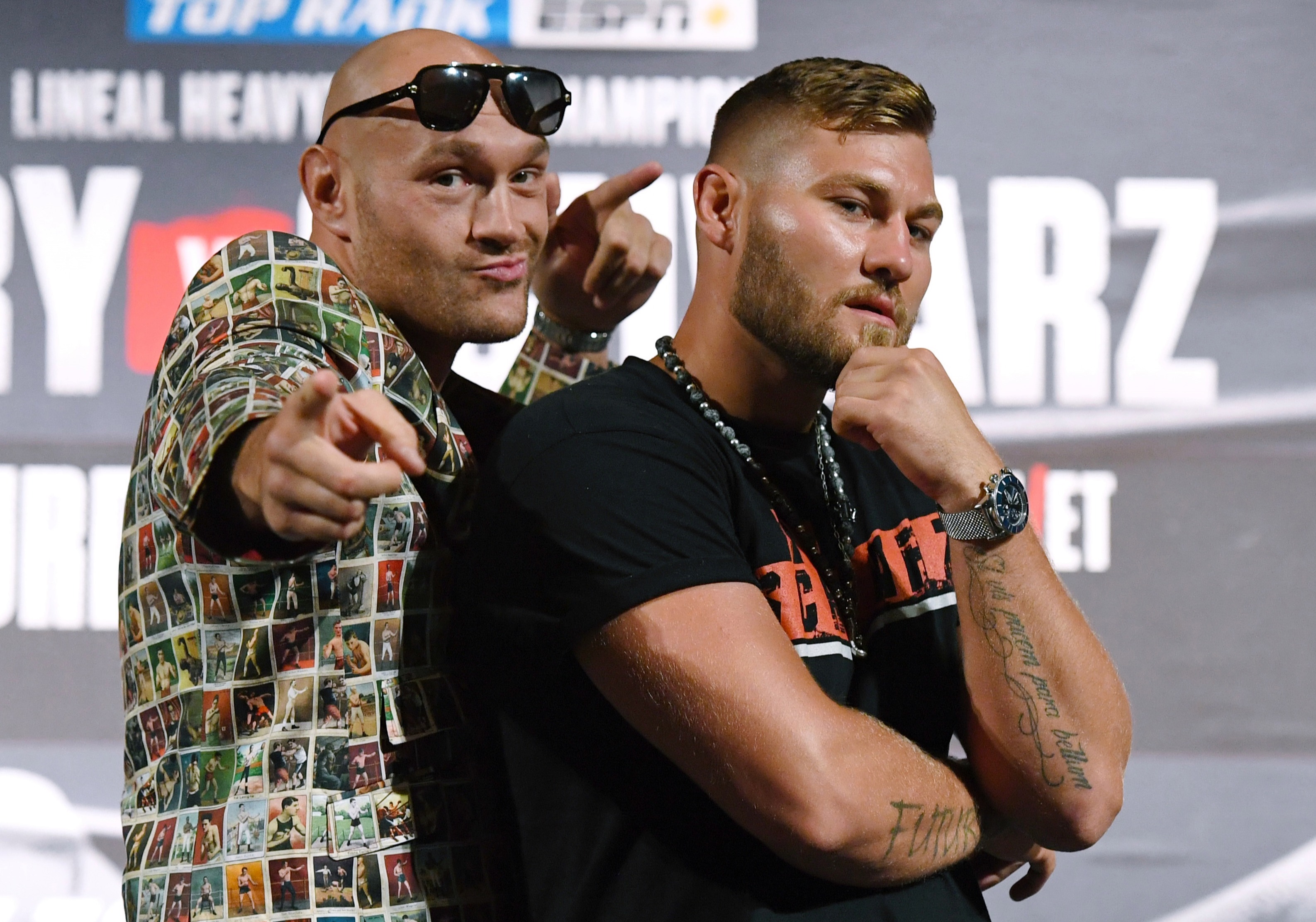 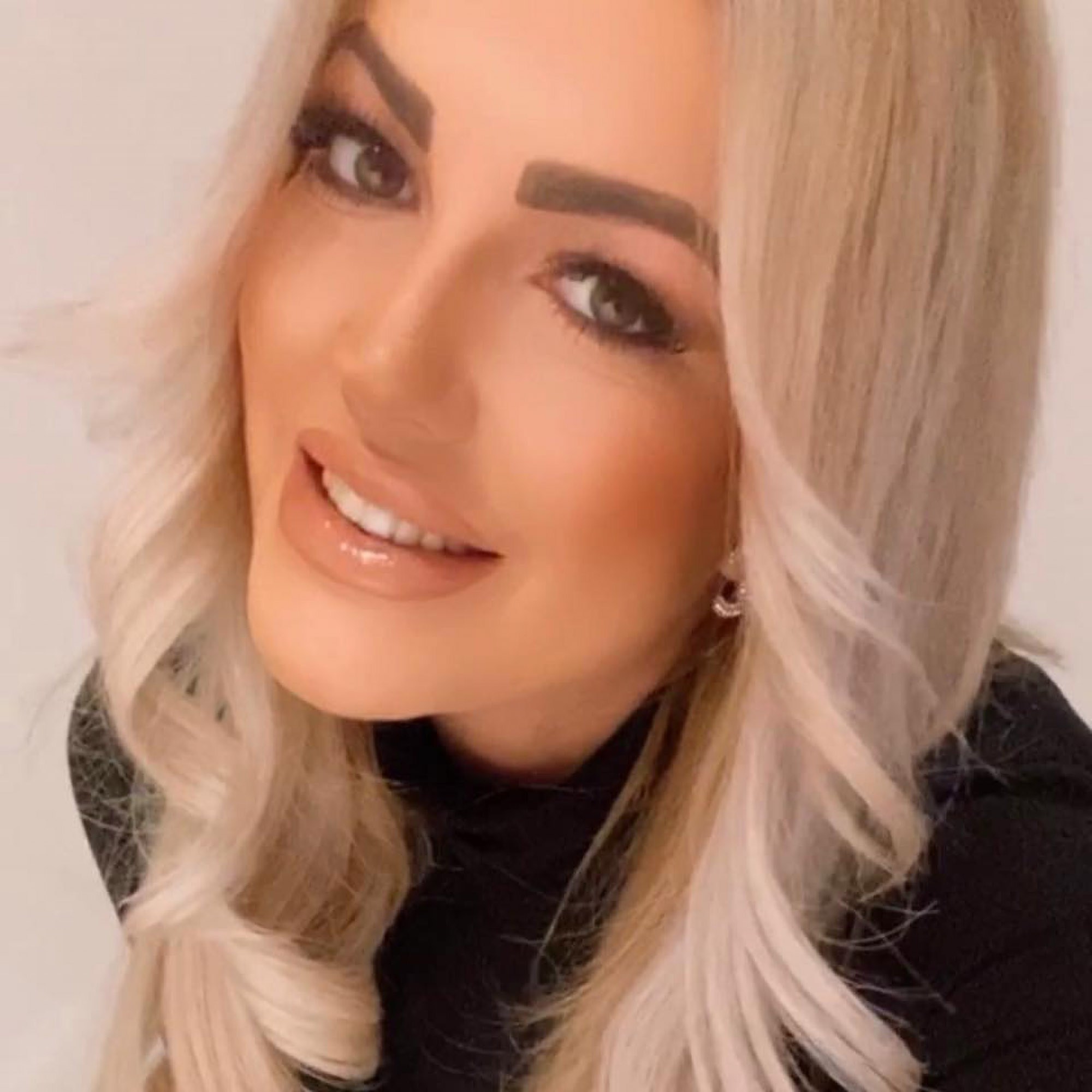 Tessa Schimschar is claimed to have had her jaw broken in three places after the punchCredit: @tessacharlyn.schimschar/Golders 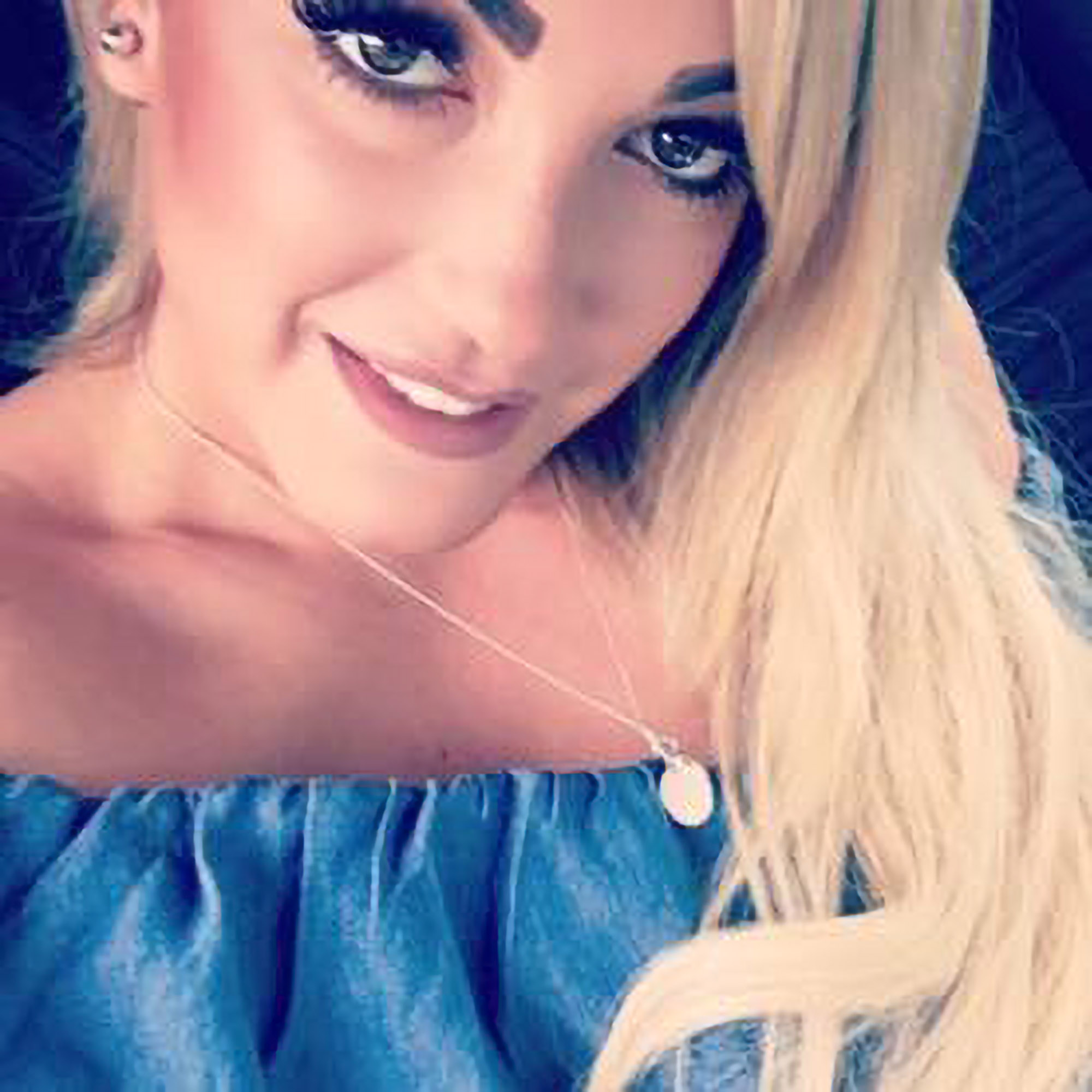 Reports in Germany say Schwarz and Schimschar were together between 2016 to 2019Credit: @tessacharlyn.schimschar/Golders

And now Schwarz is on trial after allegedly punching his former partner Tessa Schimschar in the face in a restaurant car park in Lostau, Germany in May 2020.

The current IBF international heavyweight champion faces a decade behind bars if he is found guilty of seriously injuring his ex-fiancee with the trial starting on Tuesday.

Local sources claimed Tessa filed a charge for grievous bodily harm against the boxer shortly after she was taken to a local hospital with nasty injuries.

Public prosecutor Thomas Kramer, 55, said: “During the dispute, [Schwarz] gave the woman a massive punch on the chin, which led to multiple fractures of the lower jaw.”

It is unclear if Tessa and Schwarz were still together when the alleged attack happened.

But German newspaper Bild claim the pair were together between 2016 to 2019 and had been engaged before breaking up.

After news of the incident was reported, a famous ex-girlfriend of Schwarz’s – 30-year-old Annemarie Eilfeld – stepped forward and revealed she had suffered a similar situation with him.

Eilfeld claimed Schwarz – who has a career record of 26-1 – had anger problems and was prone to having violent outbursts. 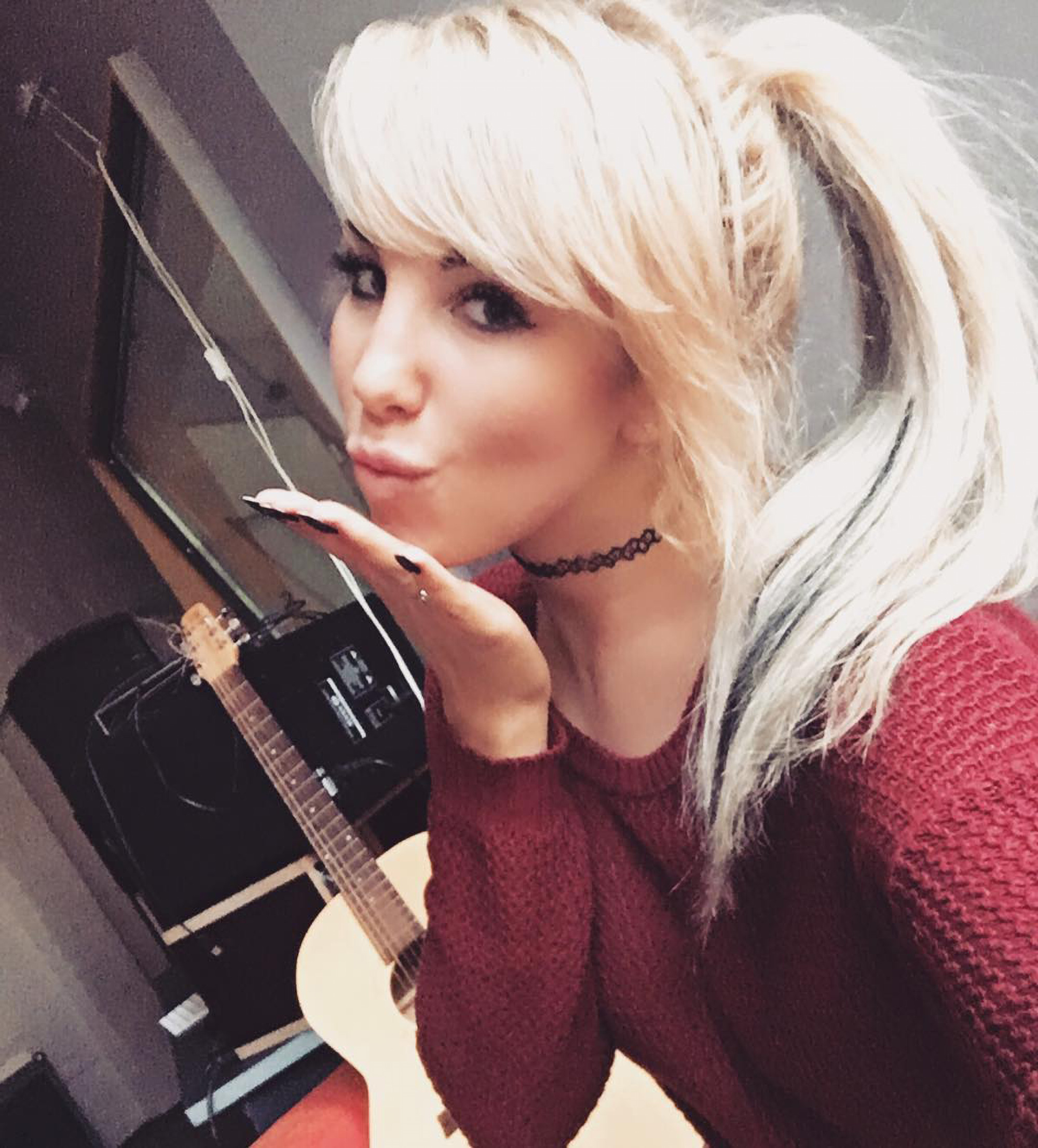 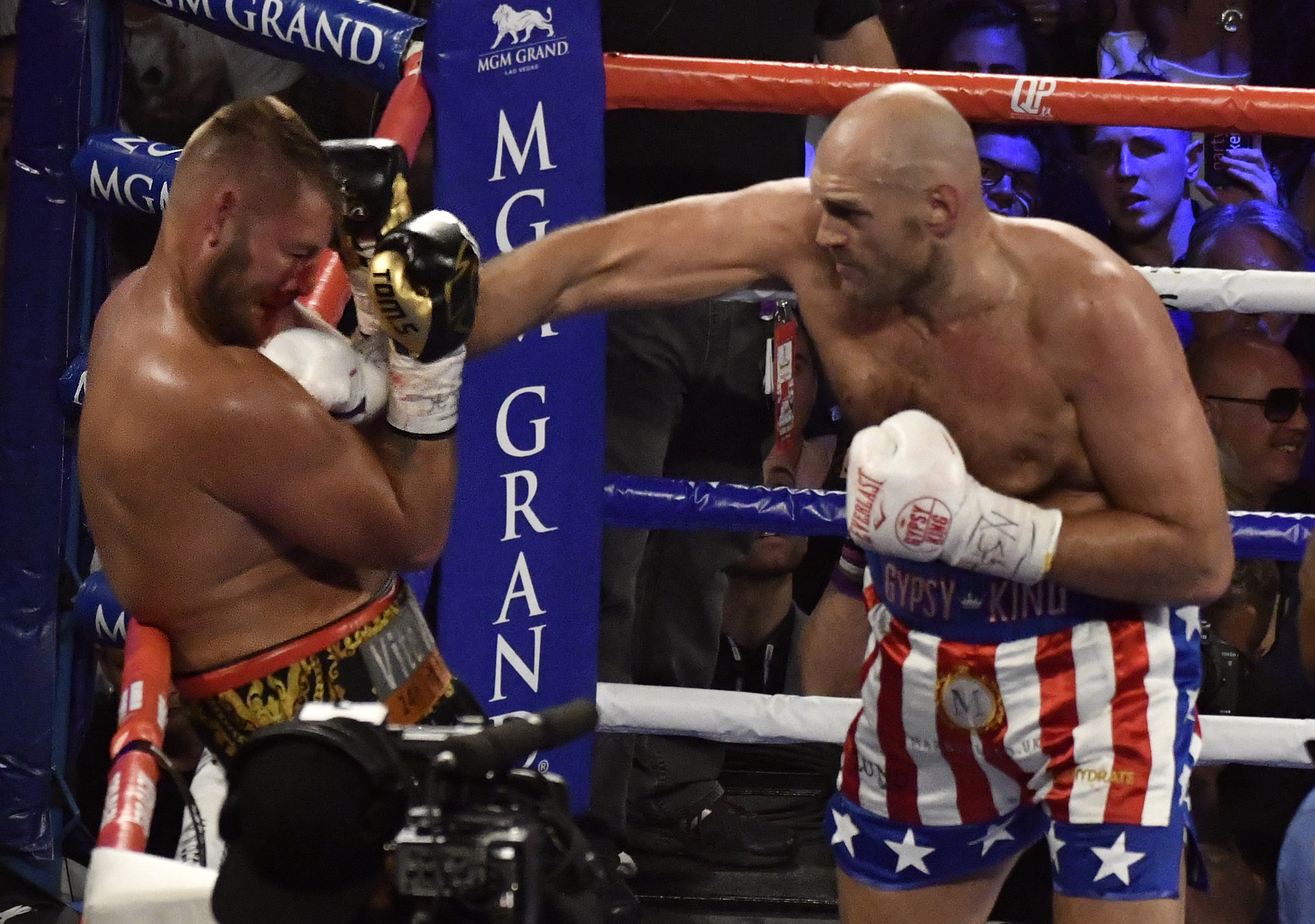 Schwarz was beaten by Fury in their 2019 fight – the only loss in the German’s 27-fight careerCredit: Getty

Annemarie is a German singer and songwriter best known for competing in a German reality singing competition part of the Idol franchise.

She who was in a relationship with ‘ticking time-bomb’ Schwarz between 2014 and 2015.

Annemarie told Bild: “Tom is a ticking time-bomb… I also went to the emergency room because of him.

“I wore a jacket while shooting a music video because my arms were full of bruises.

“Even the slightest misunderstanding made him lash out.

“When I heard about it, I immediately got in touch with Tessa and said that I believe her because I was in the same situation myself. 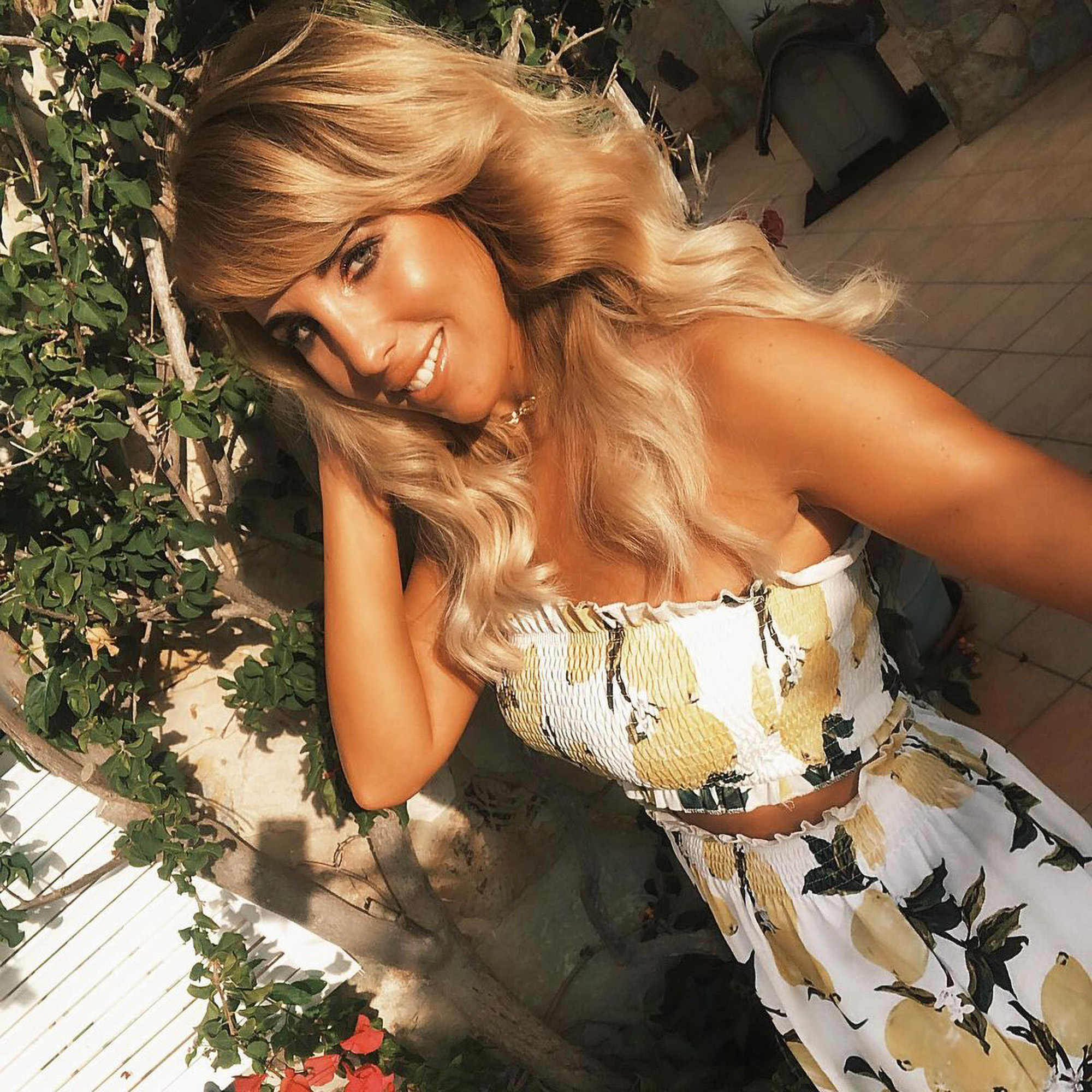 Eilfeld claimed Schwarz sent her to the hospital once and she even had to wear a jacket once to cover bruises on her armsCredit: @annemarie_eilfeld/Golders

Schwarz has held the IBF International title since 2019 after suffering his first career defeat against British superstar Tyson Fury.

In June 2019, the German lost the WBO Inter-Continental heavyweight title in Las Vegas.

The 26-year-old, who hails from the city of Halle, will now have to answer to a court following the allegations.

It is unclear how long the case is expected to last.