TYSON FURY has been given the all-clear by the WBC to pursue an undisupted clash against Anthony Joshua.

The two Brits have apparently agreed to have two fights in 2021, with hopefully all the heavyweight belts on the line. 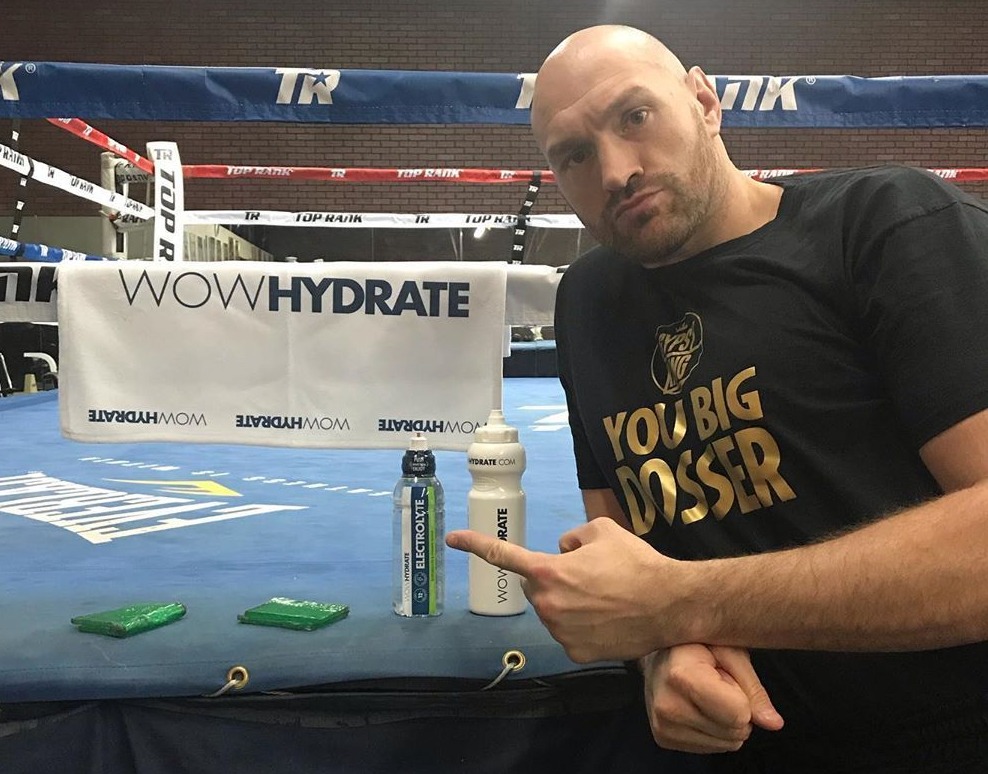 Dear champ , your message is humbling , We are proud of you

The WBC was the first organization to rank you,
A proud former WBC International champion .

We welcome you to fight for the ultimate unification for the undisputed heavyweight championship. https://t.co/yunSrp8jq9

Joshua holds the WBO, WBA and IBF titles, while Fury is the WBC king.

On December 5 Fury is expected to have a homecoming fight at London’s Royal Albert Hall, but an opponent is still to be named and it’s not known whether his belt will be on the line.

The following weekend AJ will defend his world titles against Kubrat Pulev.

Provided both men get through these tests, it could set up the Battle of Britain for next year.

And WBC president Mauricio Sulaiman has confirmed he wouldn’t push for Fury to fight their mandatory challenger, which will be the winner of the Dillian Whyte versus Alexander Povetkin rematch.

That was set for November 21, but has been postponed until January after Povetkin was hospitalised with coronavirus.

Joshua tweeted: “Fighting for the WBC title would be an honor. It’s a prestigious belt, it’s one that I’m keen on getting my hands on.”

Sulaiman replied: “Dear champ, your message is humbling. We are proud of you.

“The WBC was the first organization to rank you. A proud former WBC International champion. 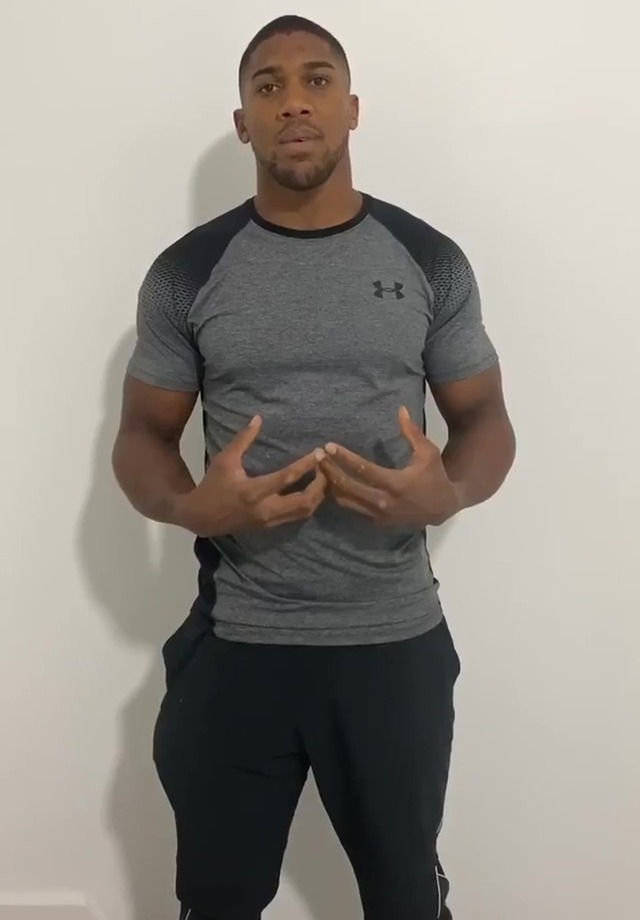 Anthony Joshua says he is keen to add the WBC belt to his collectionCredit: Instagram @anthonyjoshua

“We welcome you to fight for the ultimate unification for the undisputed heavyweight championship.”

Fury is still ‘patiently waiting’ to learn his opponent next month as he steps up his training.

The Gypsy King looks braced to scrap European champ Agit Kabayel next month in what will be his first fight in England since his comeback bout in June 2018.

WBC champ Fury was initially due to take on Deontay Wilder in their trilogy but walked away once their rematch clause expired.

But the 32-year-old insists he will still fight on December 5 and has declared he’ll take on anybody brave enough to step inside the ring.

Despite Frank Warren’s 24 hour warning to Kabayel, no contracts have yet been signed.

And Fury was quick to remind the German that the clock was ticking.

Alongside a video of him in training, he tweeted: “Patiently waiting.”