FRANK WARREN admitted he would not be surprised if Tyson Fury retired ‘tomorrow’ after cementing himself as the No1 heavyweight.

Fury settled his trilogy series in style against Deontay Wilder with a brutal knockout in round 11.

Beforehand, he mapped out a five-fight plan which included Wilder, Dillian Whyte, Derek Chisora and a double header with Anthony Joshua.

But even his promoter conceded if the motivation is no longer there, the unbeaten Gypsy King could call it a day, leaving on top.

Warren told talkSPORT: “Before the fight, he did an interview and he mapped out five fights.

“I’m just saying, if he chooses to do it, he will do it. He will do what he wants to do and no-one is going to tell him who he is going to fight.

“I tell you that now; he is the man and he will do what is necessary.

“It wouldn’t surprise me if Tyson said tomorrow, ‘I’ve had enough, I don’t fancy it.’

“If he does, he is wealthy, he has made a lot of money and he has got to do what is right for him.”

Fury, 33, was set to fight Joshua, 31, in Saudi Arabia in August after trying to walk away from his contracted trilogy with Wilder, 35.

But the defiant American took the dispute to arbitration and was awarded the verdict.

It saw Joshua instead fight and lose to Oleksandr Usyk, 34, surrendering the unified titles.

Now after Fury’s win, Dillian Whyte, 33, will be next for the WBC title – if he beats Otto Wallin 30, at the end of the month.

Fury is sitting pretty with the possibility of a mega-fight in the UK with Whyte, or undisputed decider between the winner of AJ and Usyk’s rematch.

“It wouldn’t surprise me if Tyson said tomorrow, ‘I’ve had enough, I don’t fancy it.’

His dad John urged him to face only Usyk for all the titles next, or else retire, to make sure he returns with 100 per cent focus.

But even the Gypsy King himself dropped a recent retirement hint after his gruelling Las Vegas thriller against Wider.

He told the Telegraph: “I don’t know what’s going to happen.

“I’ve got one fight left on my contract with Top Rank and ESPN and we’ll see what that is.

“But I’m not thinking about boxing right now. I don’t know how many fights I’ve got left. 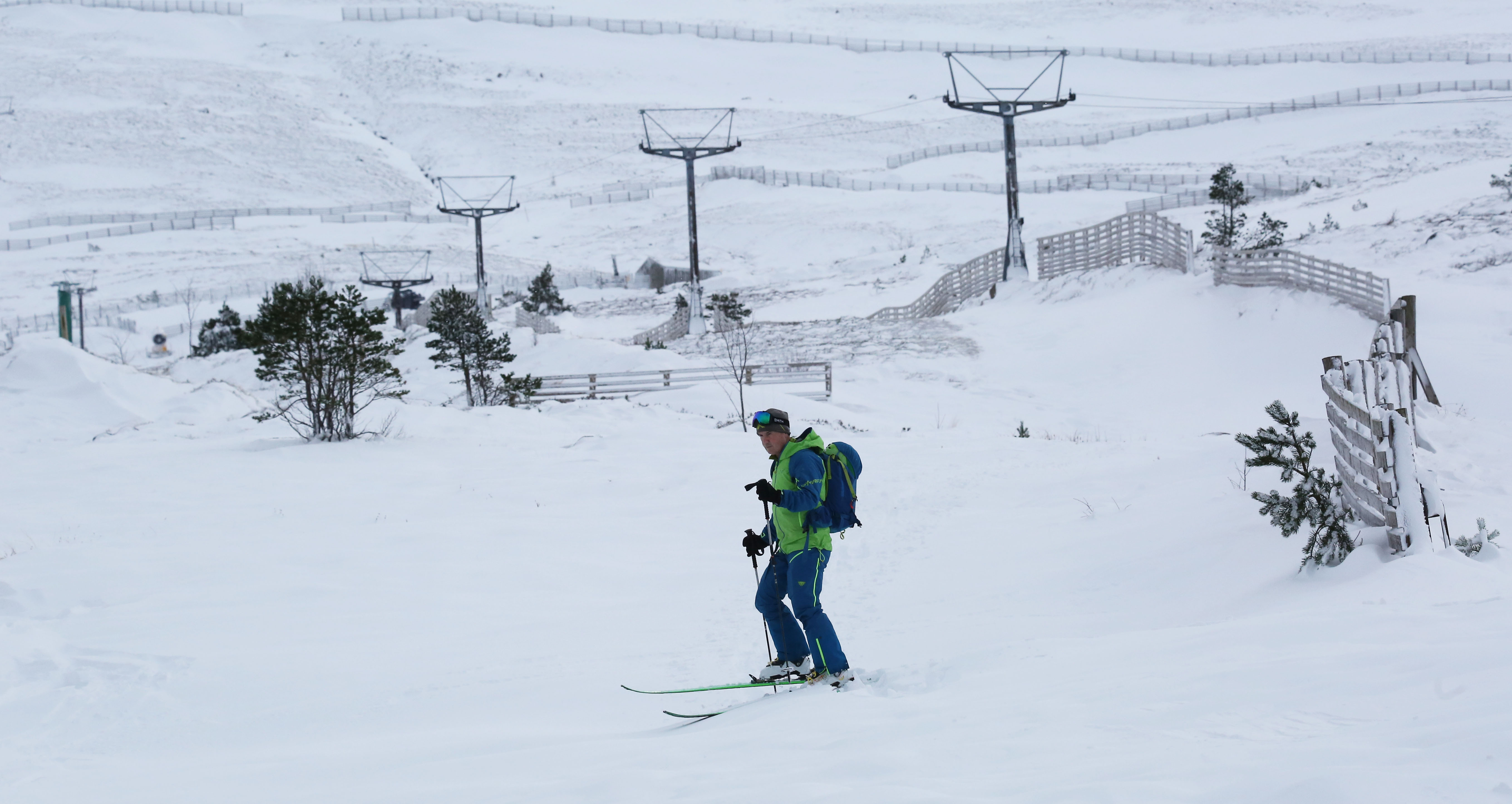 My 20-month-old toddler loves bringing the shopping in & doing laundry, people say she’s too young but she likes it