Zellie took to Instagram to slam their “haters” following backlash. 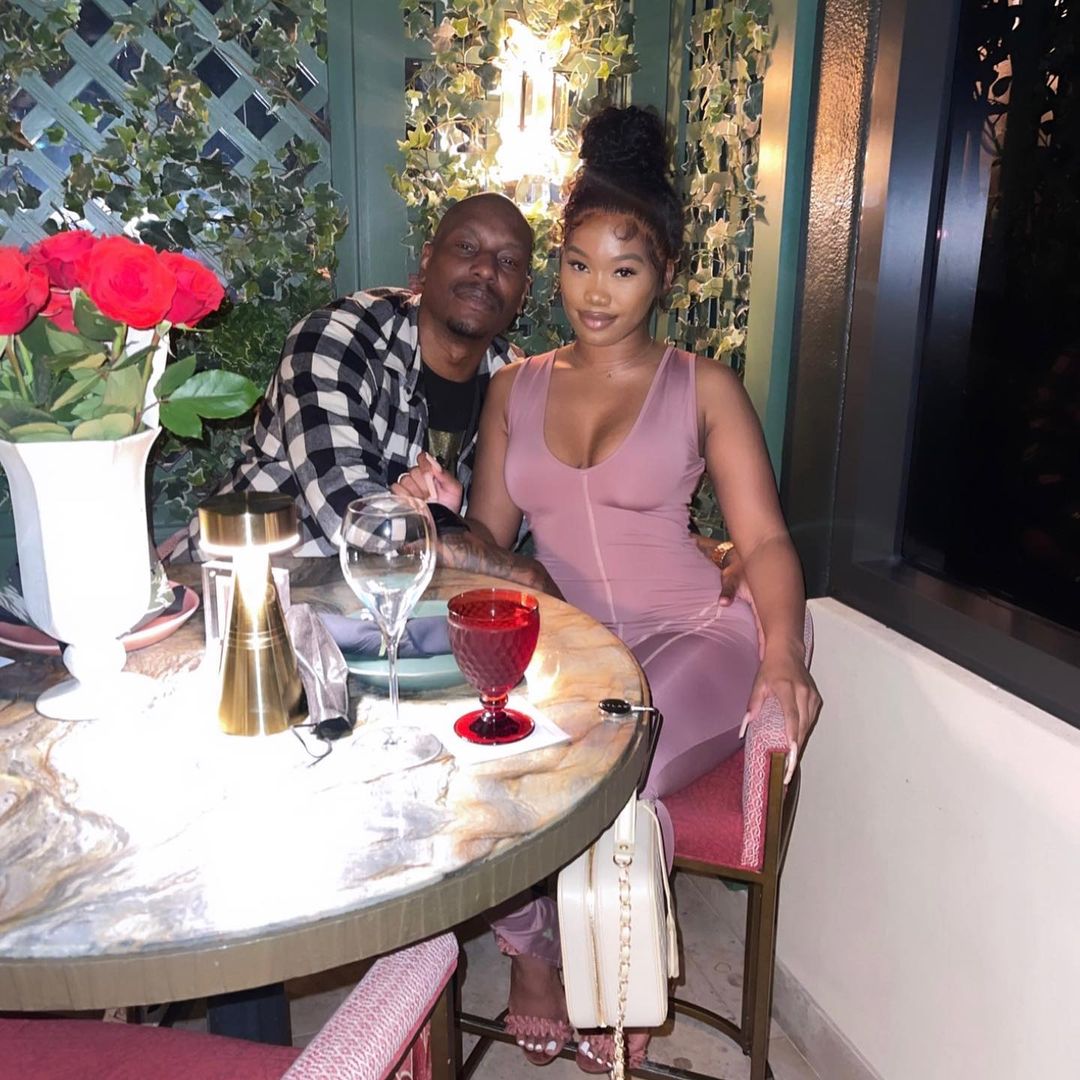 On Sunday, Zellie shared a video of the singer shaving her pubic area on her Instagram Story.

According to Page Six, the model’s face was not included in the clip as her legs were kicked up in the air and spread.

Alongside an eye-roll emoji, she captioned the post: “I will never let go of my King. But does your man shave you though?”

In the clip, the singer told his girlfriend that he was “going to put the creamer on it first” and then “mix it with some oil.”

After he told Zellie she is “beautiful,” she responded: “What’s beautiful is your man hands.” 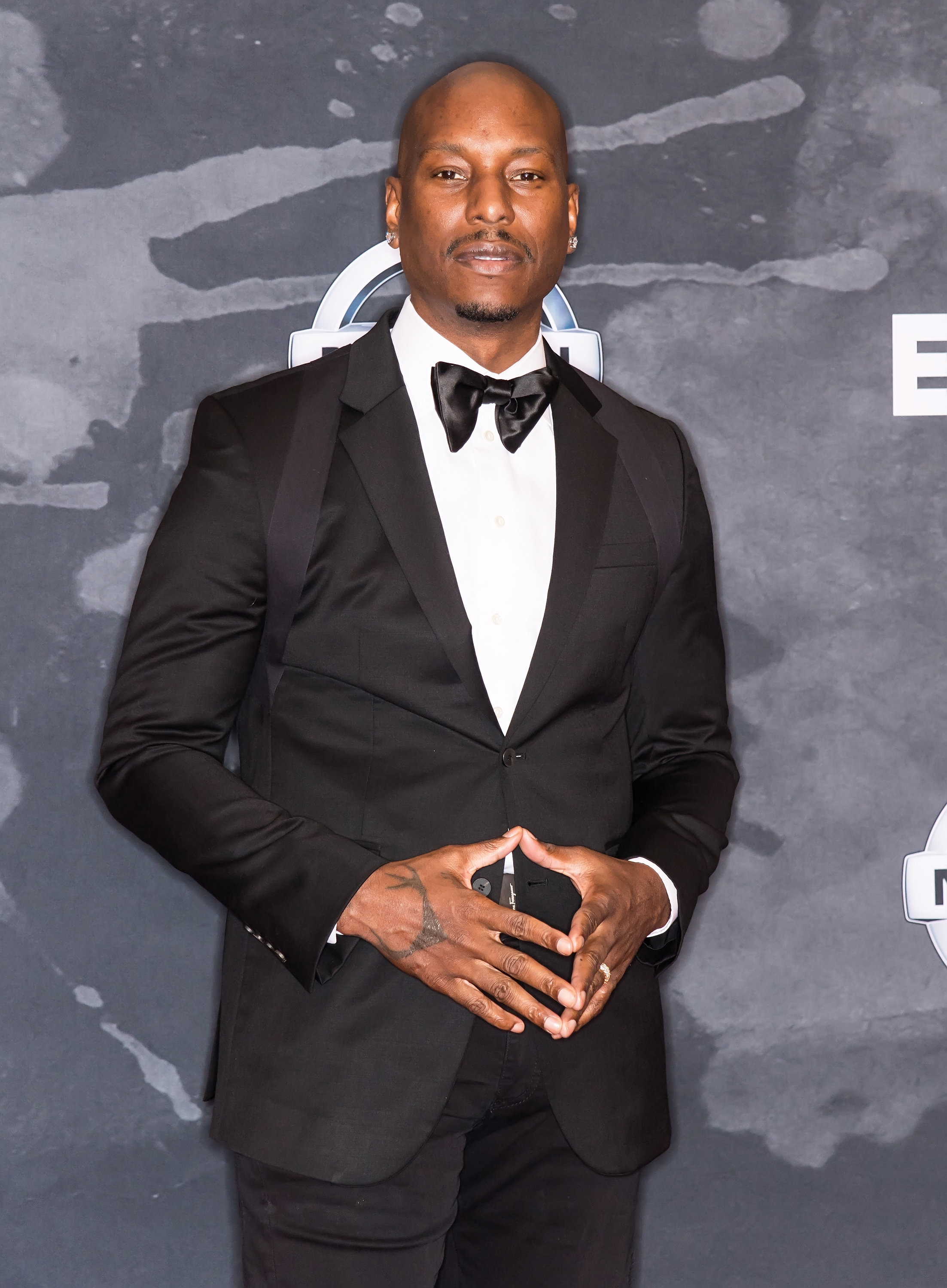 The clip was shared on Zellie’s Instagram StoryCredit: Getty – Contributor 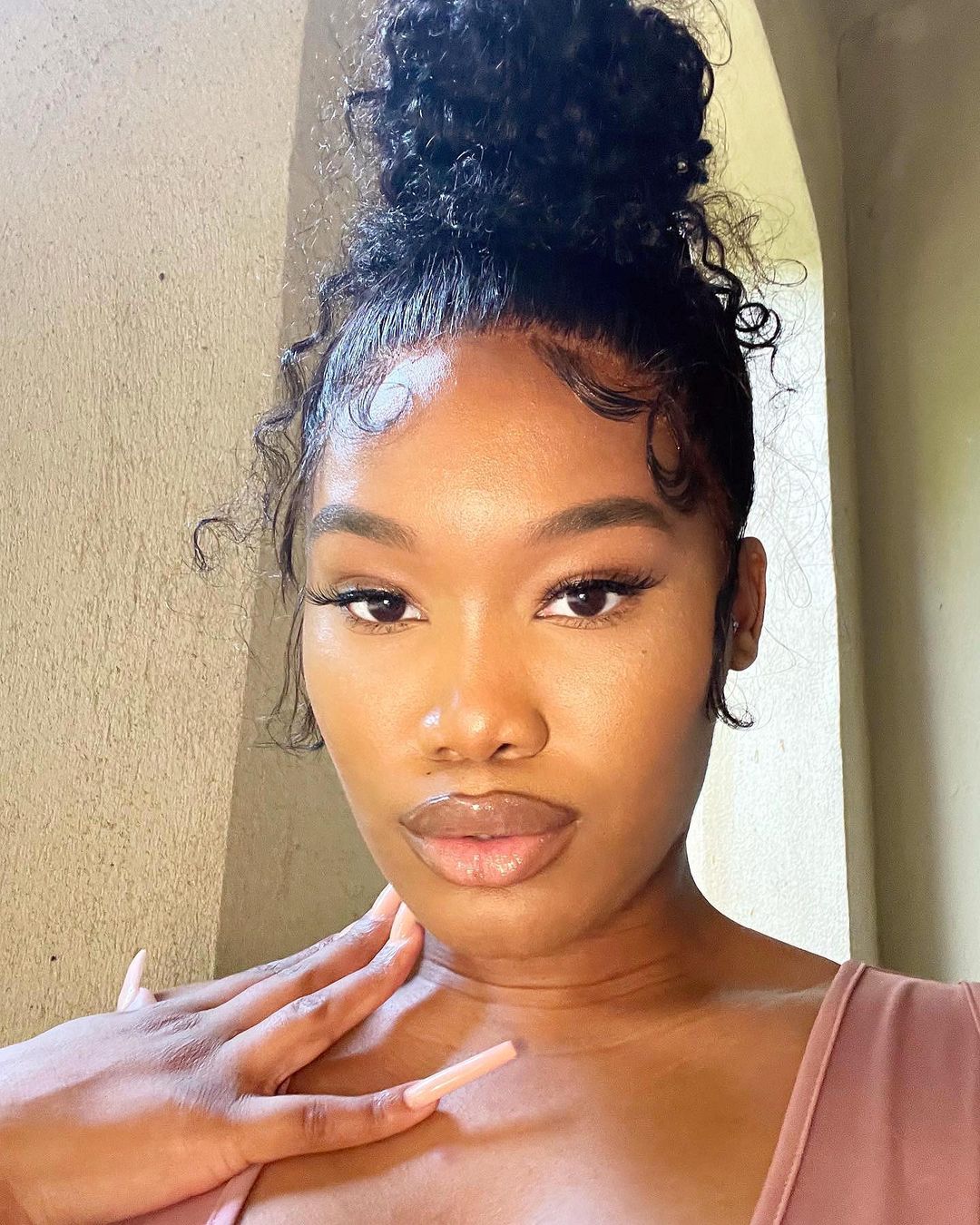 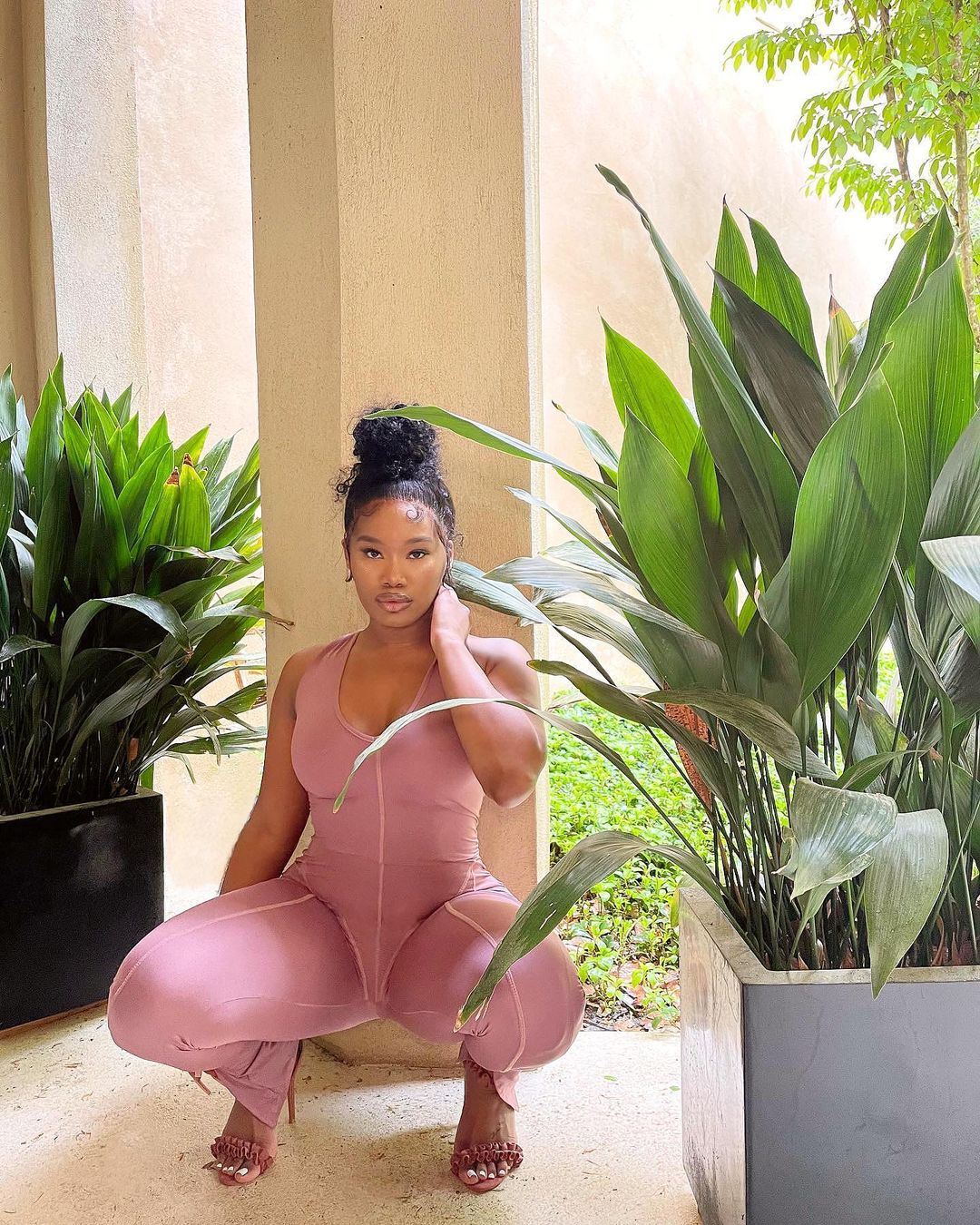 The model is open with her followers on social media

The model added: “I know you’re supposed to be shaving, but I’m thinking about something else.”

The clip caused an uproar among the actor’s fans, as many took to the comments section of Zellie’s recent post to question the clip.

As a number of fans voiced their concern, she shut down the haters by writing: “For all the haters worried about MY coochie… No razor bump this morning by the way.”

Tyrese and Zellie were first linked earlier this year. 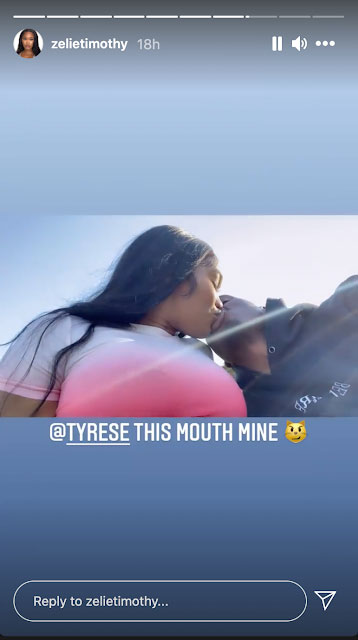 Tyrese and Zellie were first linked earlier this year 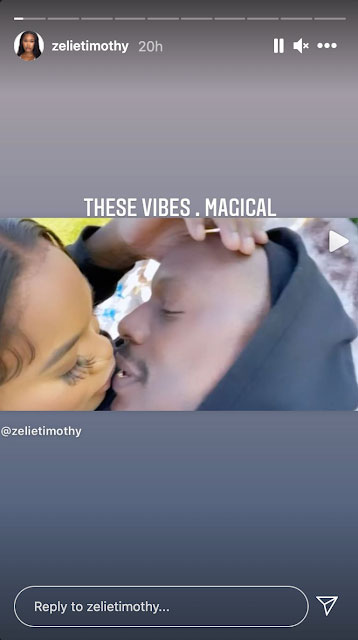 They haven’t been shy about sharing intimate moments online

Their romance comes after the Fast & Furious star announced that he had split from his second wife, Samantha Lee, in December.

The singer and social worker, who secretly tied the knot on Valentine’s Day 2017, are parents to two-year-old daughter, Soraya.

The exes said in a joint statement: “After much thought, consideration, and prayer, we unfortunately have made the difficult decision to officially separate and divorce.

“Our intention is to remain the best of friends and strong coparents.

“We feel incredibly blessed to have found each other and deeply grateful for the [nearly] four years we have been married to each other.” 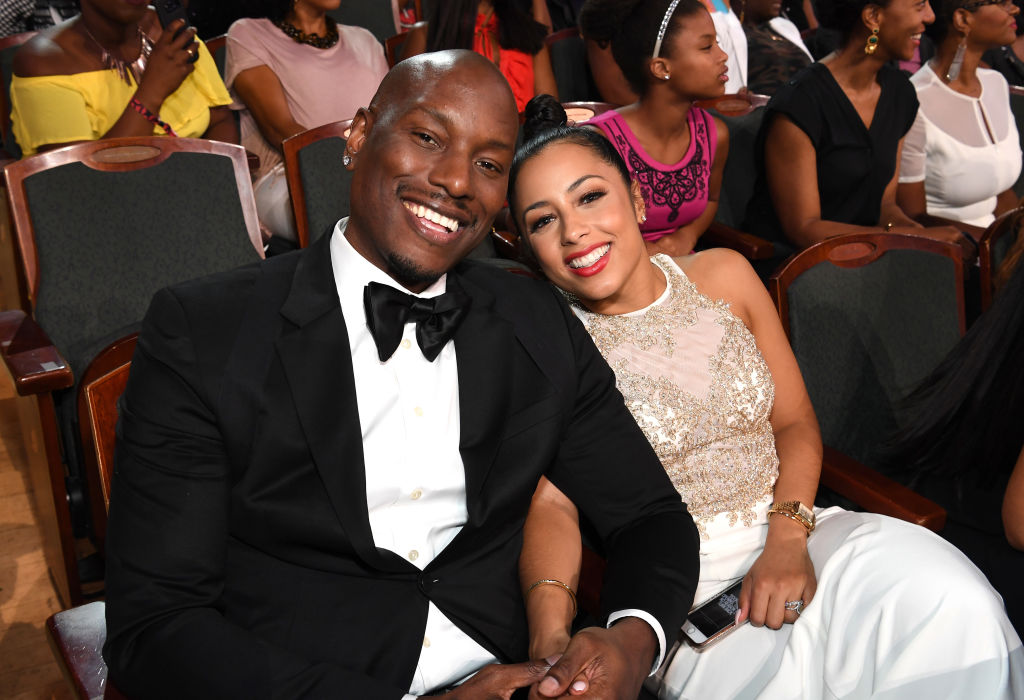 The former couple were married for three yearsCredit: Getty

They post continued: “Our journey together has been a ride of both ups and downs, but it’s a journey that neither of us would have chosen to take with anyone else.

“As if 2020 hasn’t already been extremely grueling and challenging to us all, we wanted to mutually speak on this now to keep this energy in 2020 and not take this energy into 2021.” 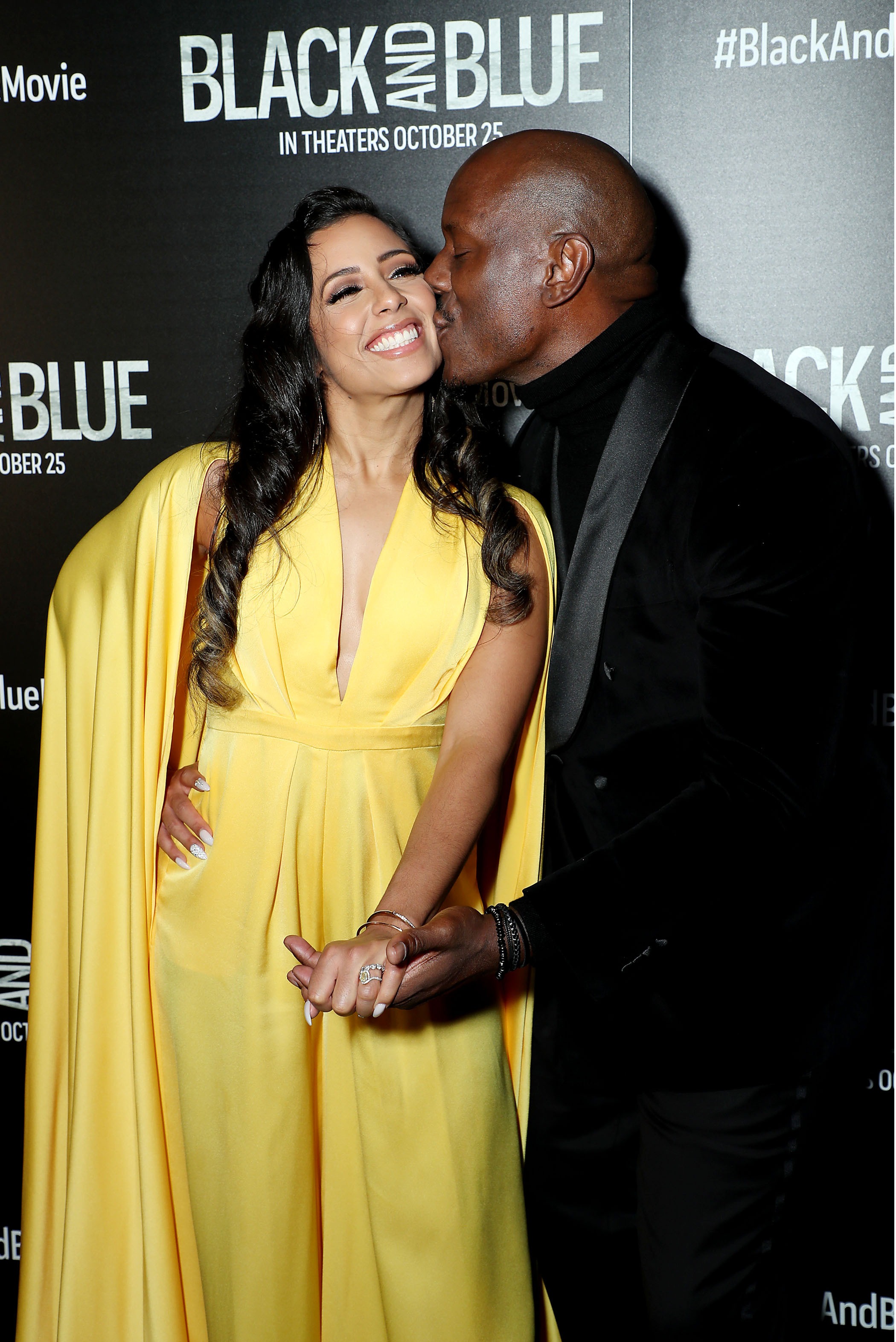 Tyrese and Samantha confirmed their split in a joint statementCredit: Rex