TUCKER Carlson suggested that Hunter Biden could be arrested by his father’s proposed ATF chief for “illegally purchasing a gun.” 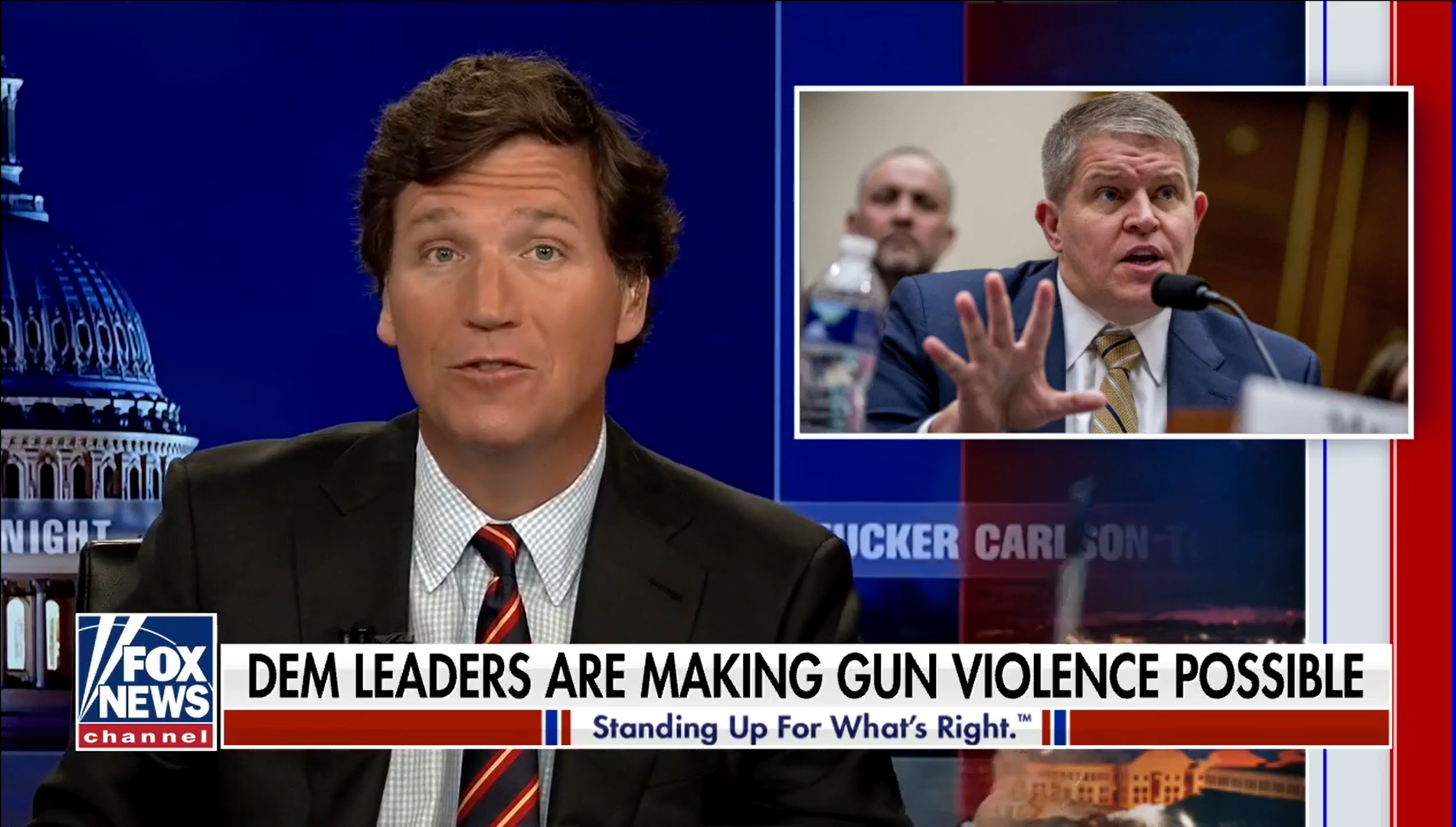 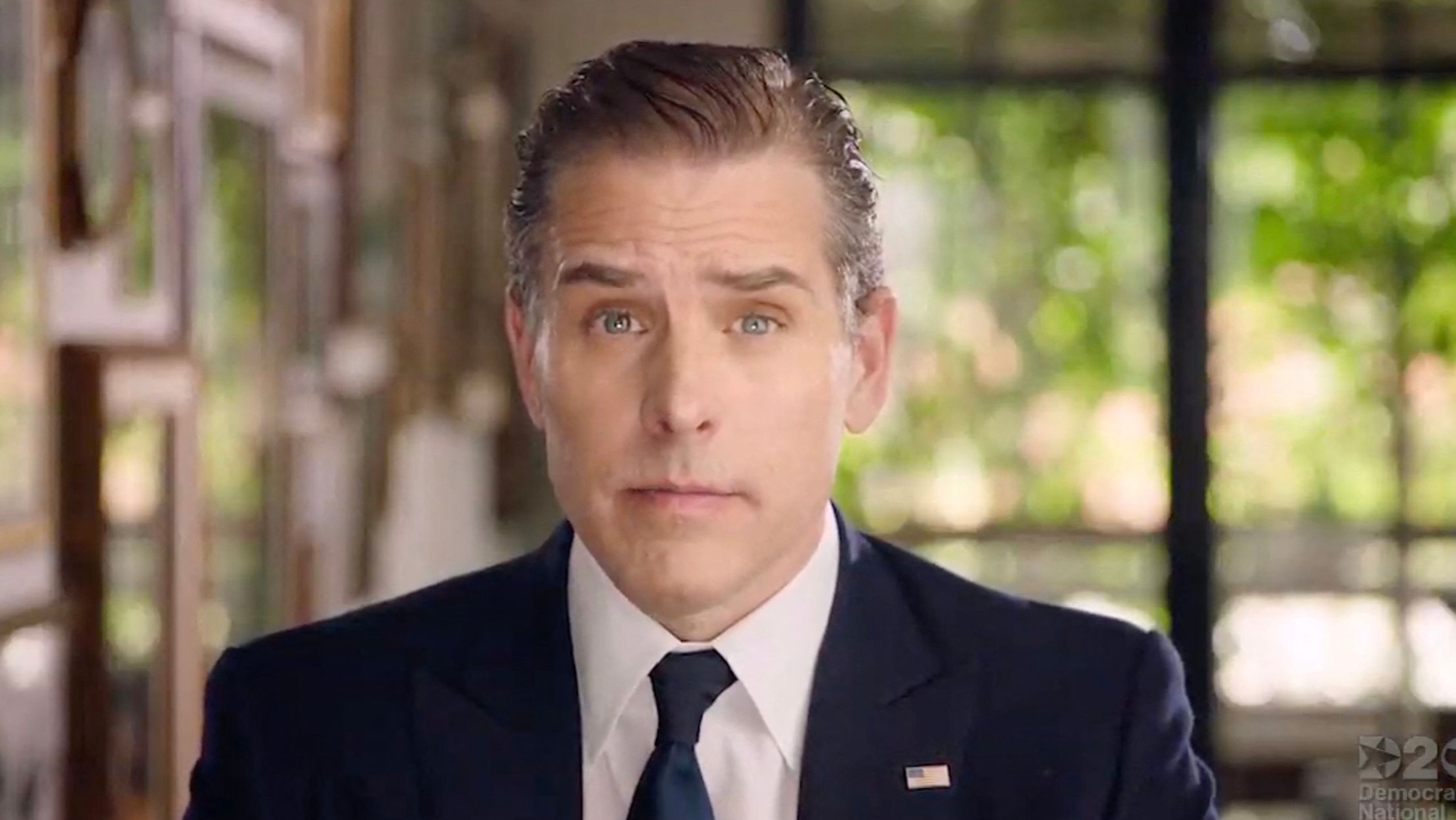 Carlson called David Chipman, who Biden nominated to head the Bureau of Alcohol, Tobacco and Firearms (ATF), a “conspiracy nut” who thinks people who lie on background checks should be arrested.

“The suggestion does raise a point of pressing interest to the Biden family,” Carlson said.

“Joe Biden just appointed a guy who thinks people who lie on federal firearms background checks should go to prison — oh well, do you know any?

“Hunter Biden purchased a handgun illegally. He lied on a federal background check. That’s not speculation — he did … So, the question is, will David Chipman arrest the president’s son?” 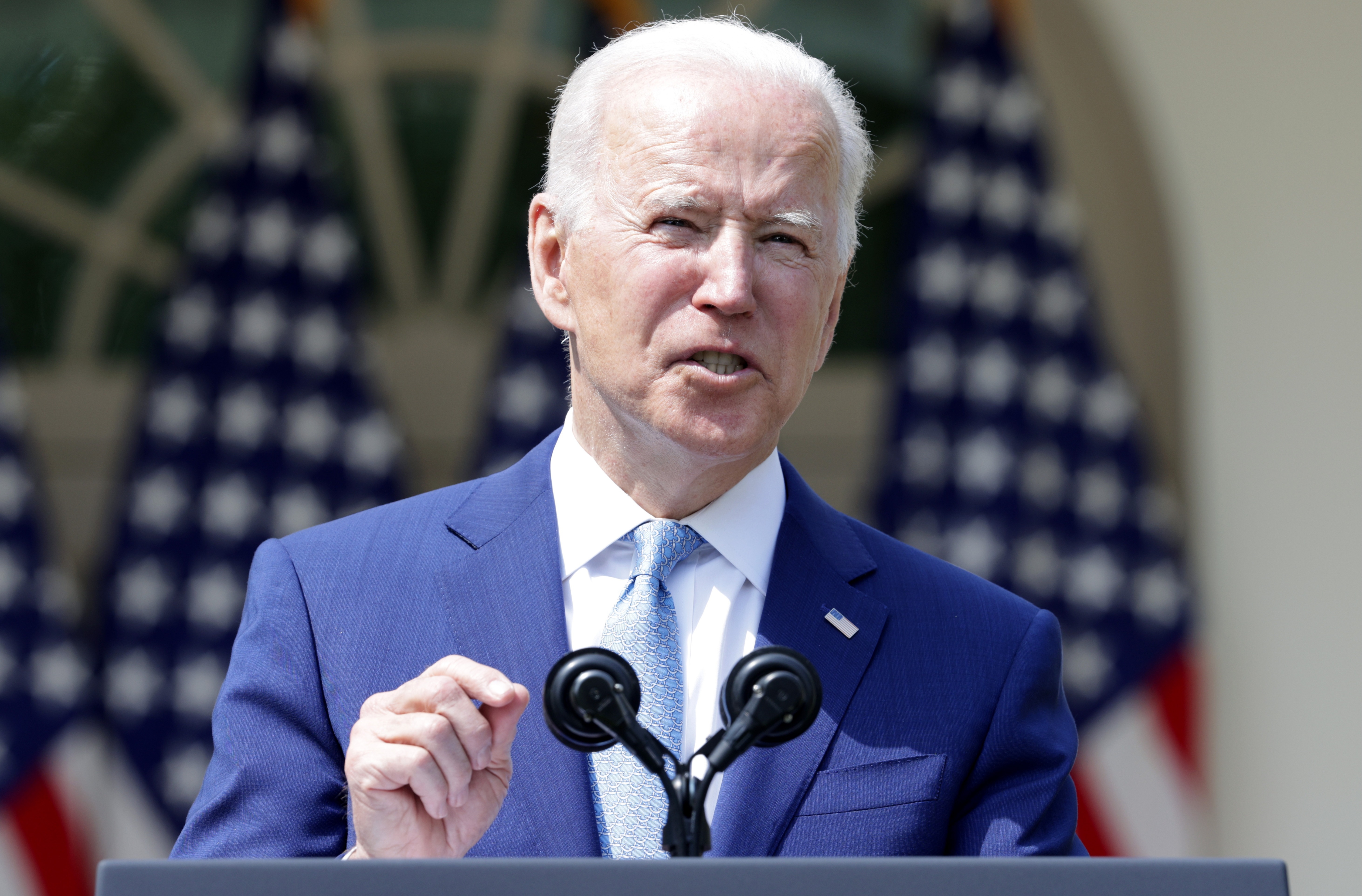 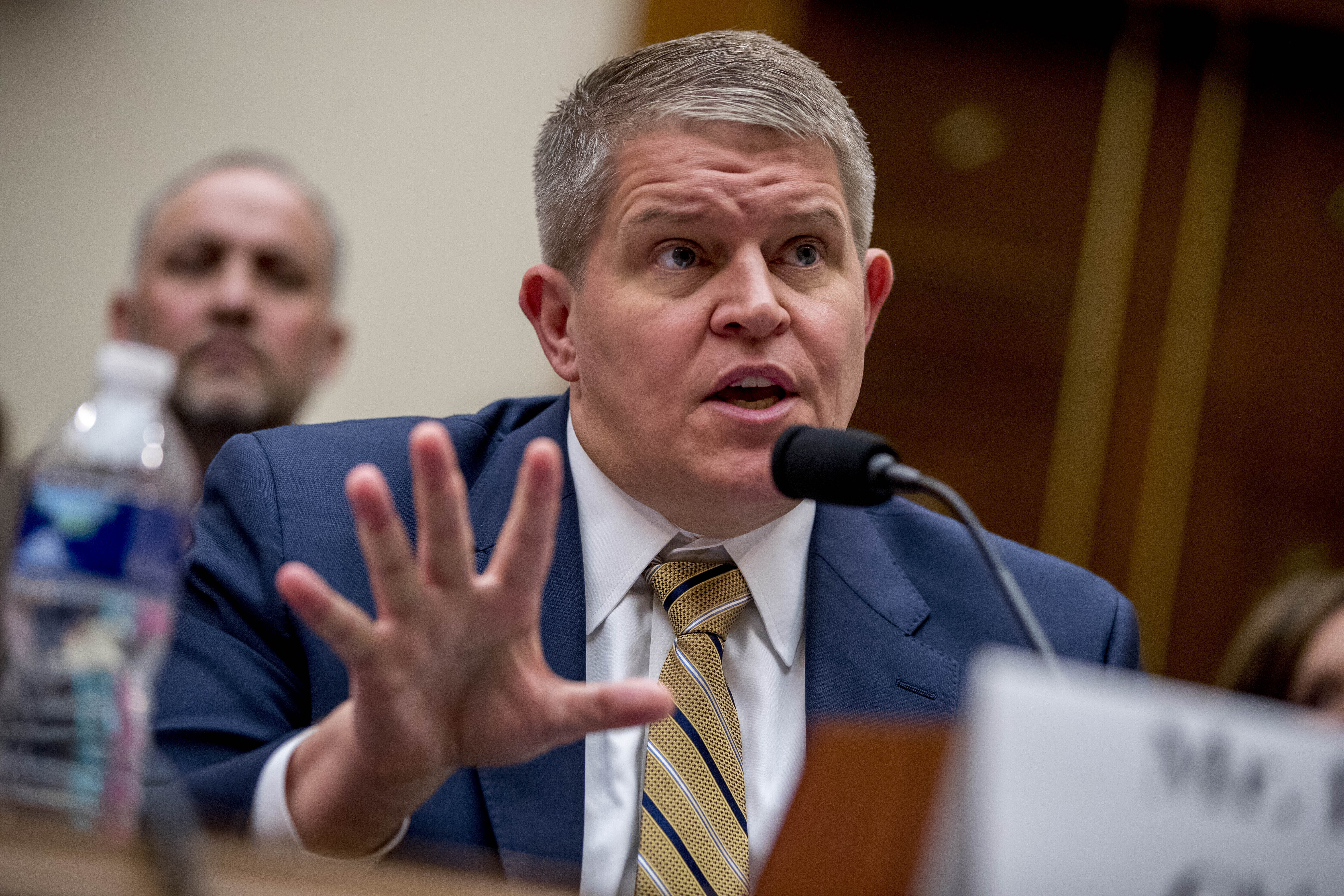 The claims about Hunter Biden illegally purchasing a gun stem from a Politico story published last month that say the president’s son, 51, lied about his drug addiction on a form to purchase a gun in 2018.

Lying on this form is a felony.

The Biden family has been open about Hunter’s struggles with drug addiction.

Hunter recently published a book, Beautiful Things, which details many sordid topics like his controversial love life, including dating his brother’s widow, his battle with drugs, and the Biden family’s strife. 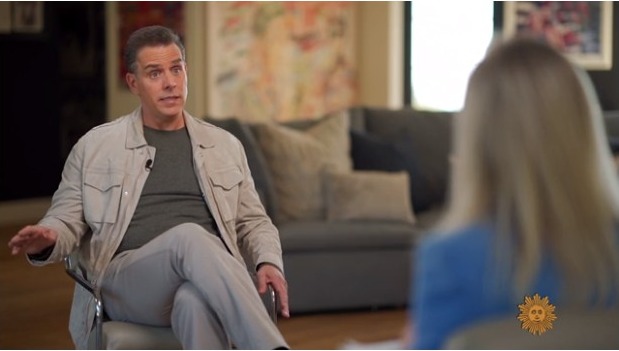 Hunter Biden said he did not know if a laptop, which contained a huge amount of intimate photos and messages and was leaked to the press, was hisCredit: CBS

The book reportedly does not touch much on the laptop scandal that Hunter became embroiled in last year before his father was elected president.

Shocking new photos that reportedly came from the laptop, which a store owner in Delaware claims the president’s son left in his possession after bringing it in to get fixed, were published this week by the Daily Mail.

The snaps show Hunter with filed down teeth, apparently waiting to get veneers, and engaging is sexual acts with women — who the outlet believes may have been sex workers.

One photo appears to show Hunter on a bed with two topless women sitting on top of him.

DailyMail.com claimed that Biden would film himself engaging in sex acts with women.

The laptop also allegedly contained intimate text messages between the president and his son, including discussions about the elder Biden’s plans to run in the 2020 election.

In an interview with CBS to promote the release of his book last week, Hunter said that he has “no idea” if the laptop that was leaked was his.

He said that it was possible that a laptop was stolen from him or that he was hacked — but he wasn’t sure.