If you’re reading this, then you’ve likely dipped your fair share of nuggets into Polynesian or honey-mustard packets, are a disciple of the “eat mor chikin” philosophy, and have a go-to order that rarely (read: never) changes.

Chick-fil-A is known for its selection of chicken sandwiches. So to find the best one, I tried the chain’s seven sandwich entrées, from the classic that was first introduced in the 1960s to one that debuted for a limited time in January 2021.

A couple of weeks and several orders later, I’ve made my decision. Here’s how Chick-fil-A’s chicken sandwiches stacked up, from worst to best:

Note: All of these sandwiches were ordered in Brooklyn, New York via Grubhub, photographed, and reheated in a microwave for 30 seconds before consuming.

Prices are from the chain’s website and do not include sales tax, delivery fees, or tips.

This order was the spiciest of all the sandwiches I tasted and not in a good way.

The peppery heat detracted from the actual flavor of the chicken and other ingredients, and if I wasn’t looking at the bright-yellow slice of cheese, I wouldn’t have believed it was there.

This sandwich’s spice overpowered its other flavors.


The parts of the chicken that I could taste were well-breaded, moist, and still had a good amount of crunch, but overall I was not a fan of this one.


Of the two grilled-chicken sandwiches, this option was the first one I tried, as not to taint my taste buds with the intense pepper flavor of this order’s spicy sibling.

Instead of coming with buttery toasted bread, this sandwich sported a multigrain bun that was a little doughy.

A lemon-herb boneless chicken breast was the base of this sandwich, which thankfully was not overcooked.

Although the grilled flavor was distinct, I couldn’t quite taste the lemon or herbs.


This sandwich dropped in January 2021 and was available for a limited time. But like its older spicy relatives, this new addition was a tad too peppery for my liking, and that taste lingered.

In this case, the cheese helped to counteract the heat, but that upside wasn’t enough to land this option on my medal podium.


The only notes I wrote down after trying this sandwich were “moist in some spots but not toward the center” and “pickles optional but free and necessary.”

I appreciated the addition of bacon.


Overall, this was a pretty middle-of-the-road sandwich that earned a slight boost for its addition of bacon, so I feel good about ranking it in the center of this list.

The spicy chicken sandwich comes with a breaded chicken breast and pickles.


This entrée is my usual go-to, but the one that I tried for this ranking was not the best I’ve had.

The “mouth fire” advertised on the wrapper was inconsistent and often a little too pronounced. And some bites were perfect while others were a bit chewy, but that challenge may come with any boneless chicken breast.

This sandwich’s chicken breast was split in two.


My breaded patty was also split in half, which made holding and biting the sandwich a little awkward.

All that said, the parts of the sandwich that weren’t pure pepper were good and having a condiment on the side — I went with Chick-fil-A sauce — helped to counteract the heat.


Take the classic Chick-fil-A chicken sandwich, slide lettuce and tomato under the fried breast, and lay a slice of American cheese on top — you have the deluxe.

This option was slightly saltier than the sandwiches I tried prior, but that didn’t stop me from finishing it. And the lettuce was not the crunchiest, but that may have been a delivery or microwaving issue.

I typically don’t love the addition of tomato on fast-food sandwiches.


When given a choice, I typically opt out of tomatoes on sandwiches and burgers from fast-food chains because of the taste and consistency. So unless you’re all about that lycopene, you should stick with the classic.

The Chick-fil-A chicken sandwich comes with a breaded chicken breast and pickles.


There’s a reason why this classic has thrived for so many decades.

It’s not a flashy sandwich and, on paper, it’s almost boring – a seasoned, breaded, and fried boneless chicken breast on a toasted bun with only pickle chips.

But this sandwich was flavorful and familiar, and the MVPs of it were the dill pickles nestled below the chicken.

Not every bite was uniform, and some sections were more tender than others, but overall it was moist and delicious. Plus you can’t go wrong by pouring a little bit of Chick-fil-A sauce inside of it. 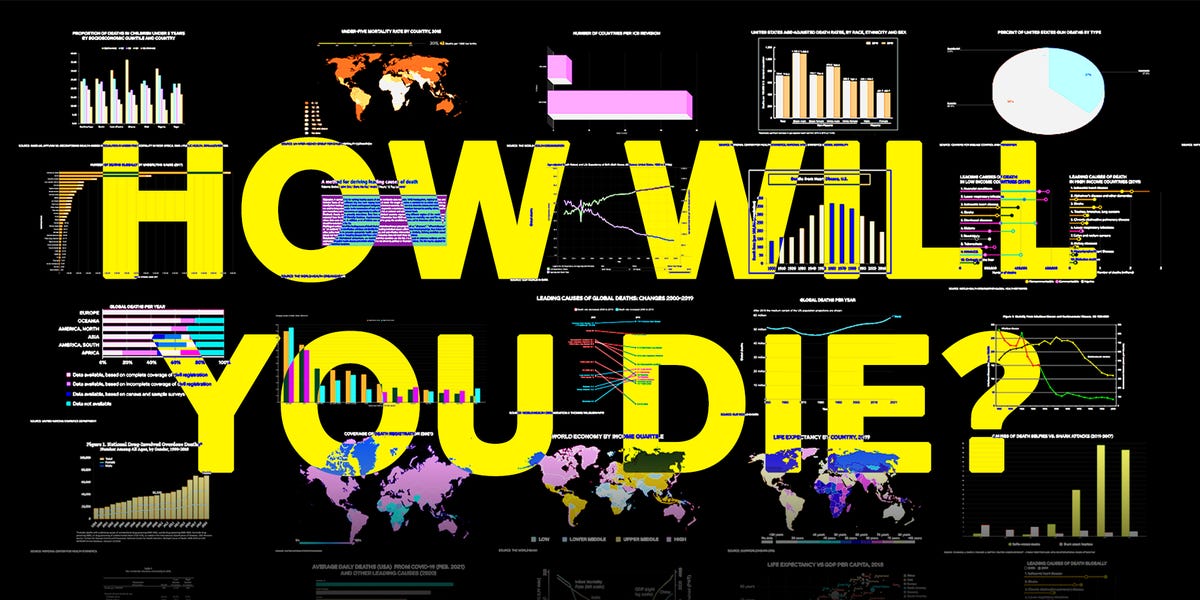