FORMER President Donald Trump hinted at a presidential run in 2024 on Tuesday evening, claiming fans will be “very happy” when he makes a “certain announcement.”

Speaking to Candace Owens’ Daily Wire talk show, Trump, in a pre-recorded interview, stated, “The answer is I’m absolutely enthused,” when asked about a potential run. 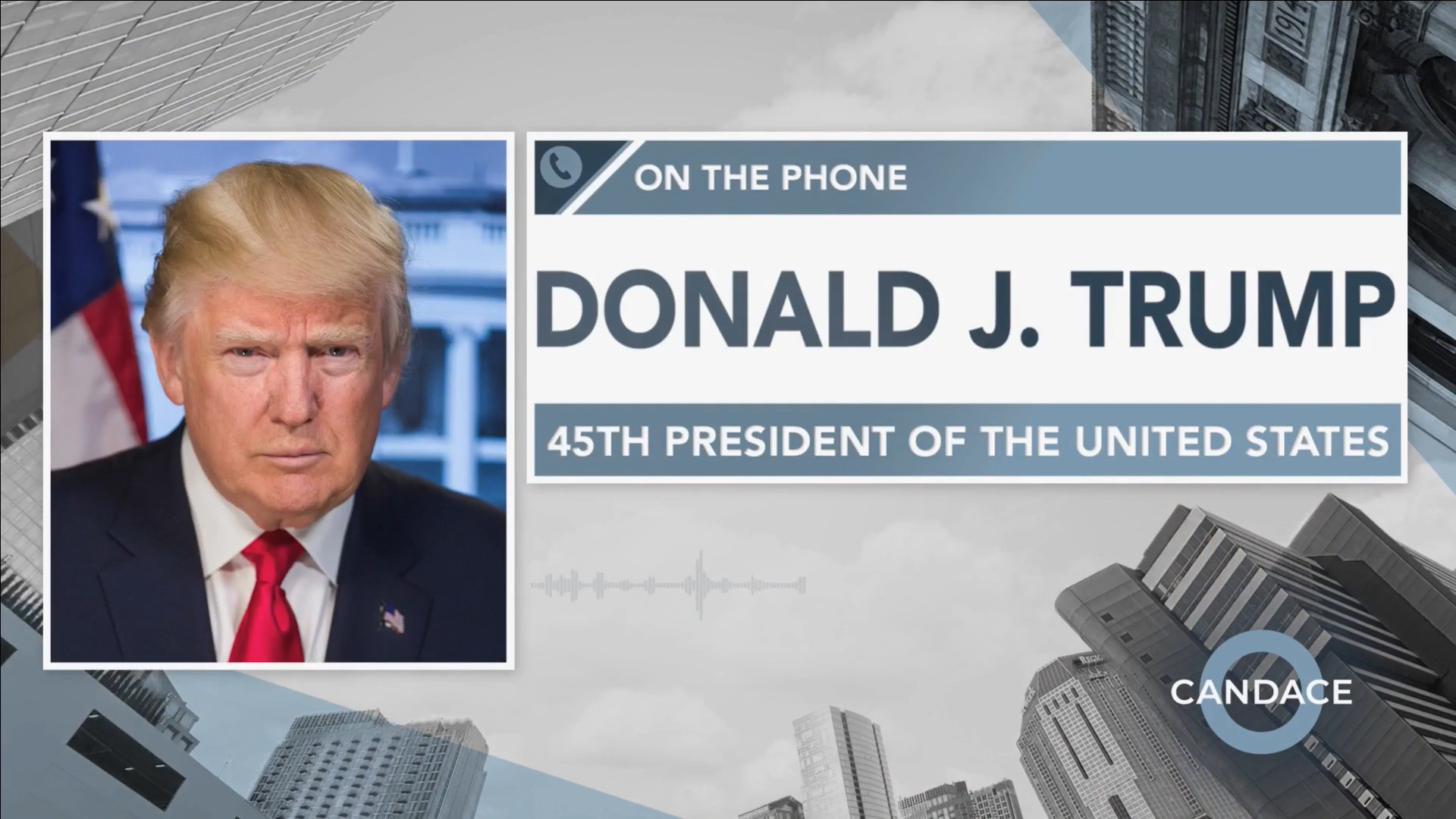 Former President Donald Trump has hinted at a presidential run in 2024, saying he’s ‘absolutely enthused’ by the prospectCredit: The Daily Wire 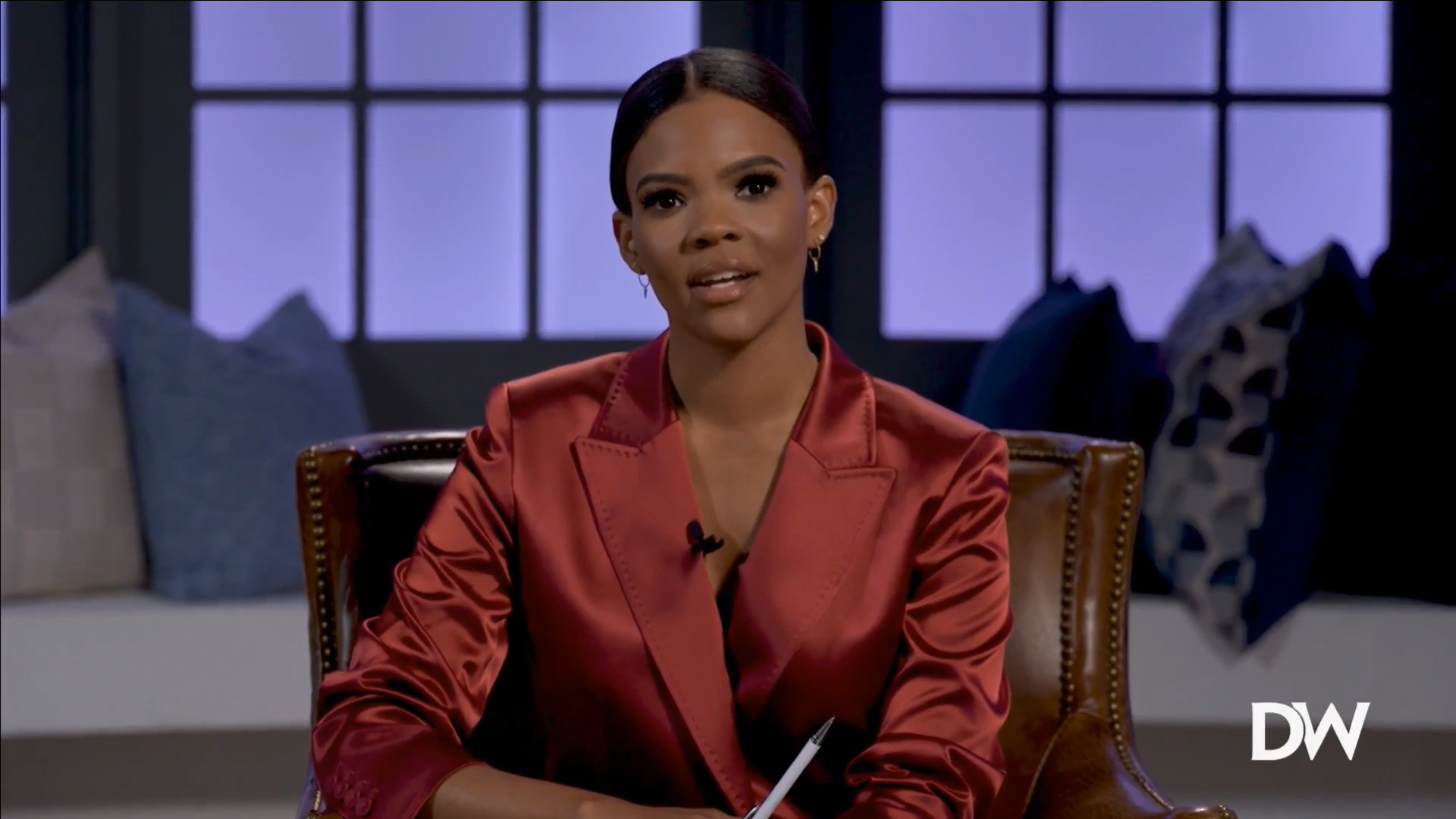 Trump was speaking to Candace Owen’s Daily Wire show in a pre-recorded interviewCredit: The Daily Wire

The former president added: “I look forward to doing an announcement at the right time.”

“As you know, it’s very early. But I think people are going to be very, very happy when I make a certain announcement.”

Though stopping short, had Trump officially declared his candidacy, he would be required to disclose his finances, and election laws would dictate how he could spend his money until the election.

“You know for campaign finance reasons, you really can’t do it too early because it becomes a whole different thing,” Trump told Owens. “Otherwise I think I’d give you an answer that you’d be very happy with.”

“So we’re looking at that very, very seriously,” he continued. “All I’d say is: stay tuned.”

Owens joked about joining Trump as his vice president on the 2024 ticket, an idea the ex-president described as “fantastic”.

Owens responded: “I guess I’ll take you at your word, that in 2024 Trump and Owens are going to be on the ticket.”

Having told Owens his decision would be confirmed “at the right time”, Trump previously suggested to Don Bongino that the announcement would be made after the 2022 midterm races conclude.

“If you do it, I think probably the most appropriate time would be right after the ’22 election, that’s my opinion. Could do it sooner, but I think right after the election would be good, especially if you have a good election.”

After being banned from social media in the wake of the January 6 riots, Trump has been slowly edging his way back into the political spotlight, hosting GOP events at his Mar-a-Lago estate and appearing for interviews on cable news.

On Monday night, the 45th US President ripped into Biden while headlining the Susan B Anthony List’s Pro-Life Leaders Summit in Palm Beach, Florida.