Biden held his first presser as president on Thursday, and was slammed for flubbing over some of the answers he gave to reporters. 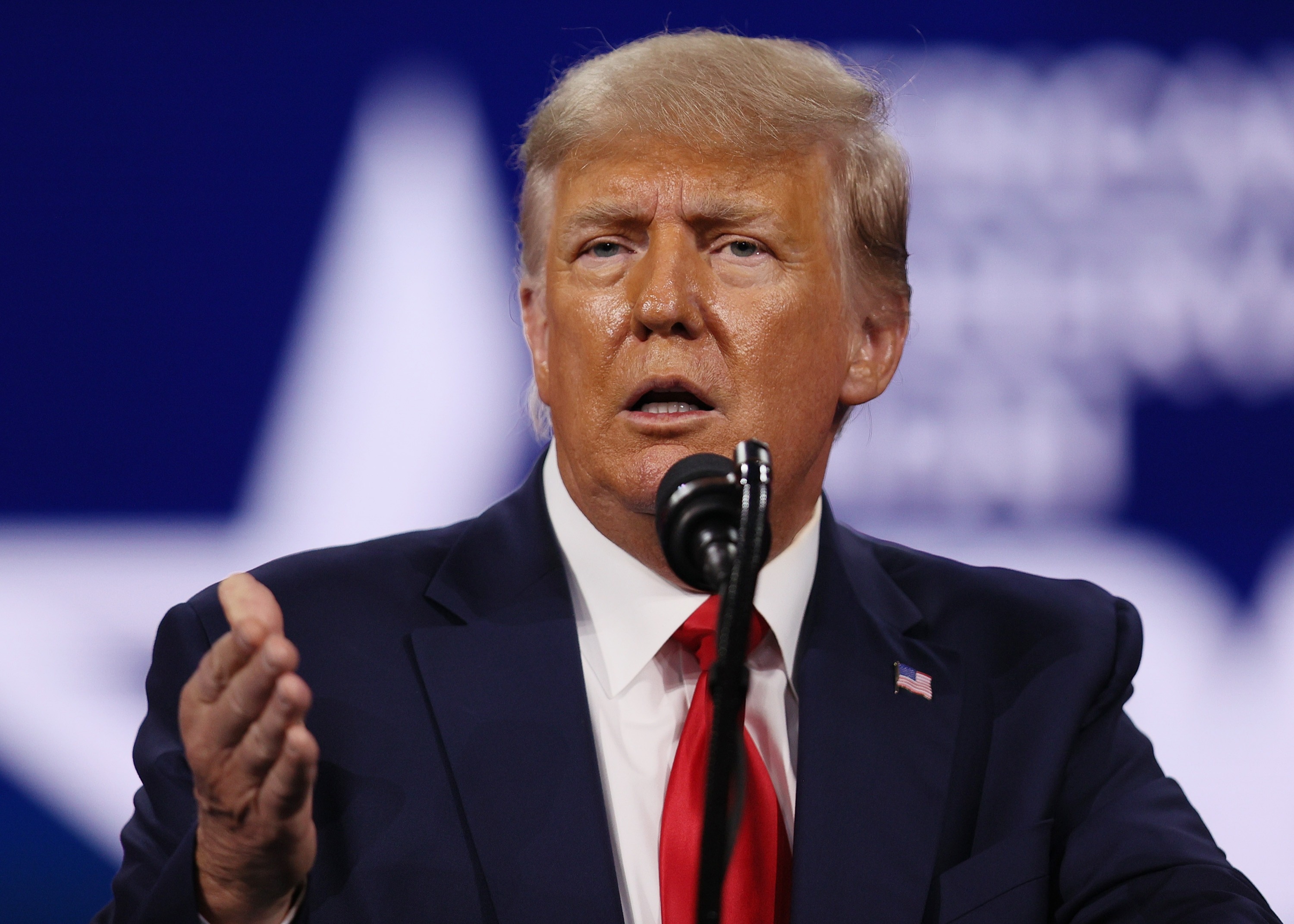 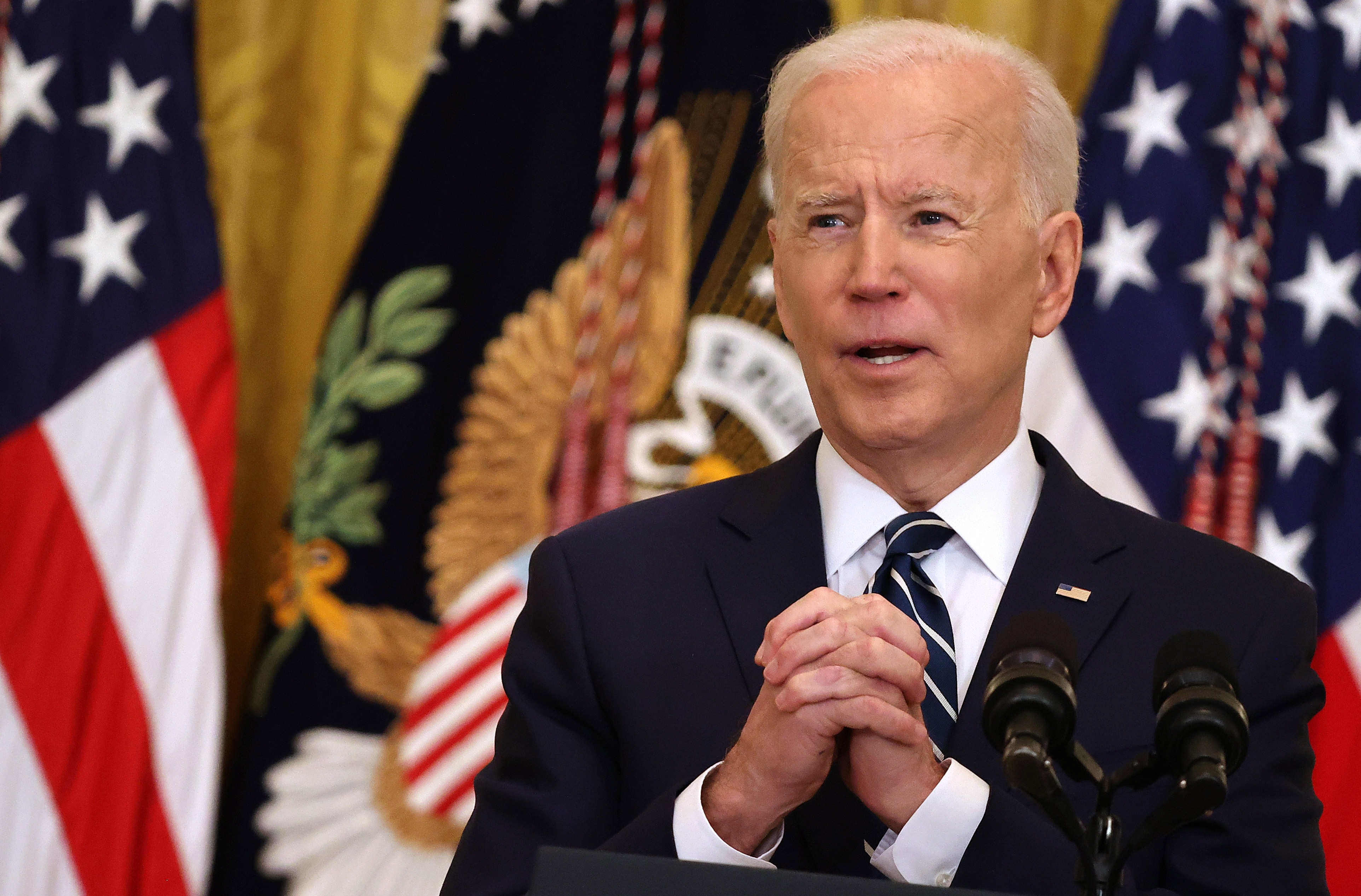 Trump, however, told Fox News on Thursday night that the questions were “easy,” and nothing like what he had to take from the press when he was president.

“Nobody’s seen anything like it. It’s very sad to watch actually. They’re feeding him questions; they’re easy questions,” he went on.

Thursday’s conference was limited to 25 reporters, and images from the event showed that Biden had a cheat sheet with a list of reporters that he planned to call on during the event circled.

Trump noted in the interview how Fox News’ Peter Doocy was not called upon by Biden. 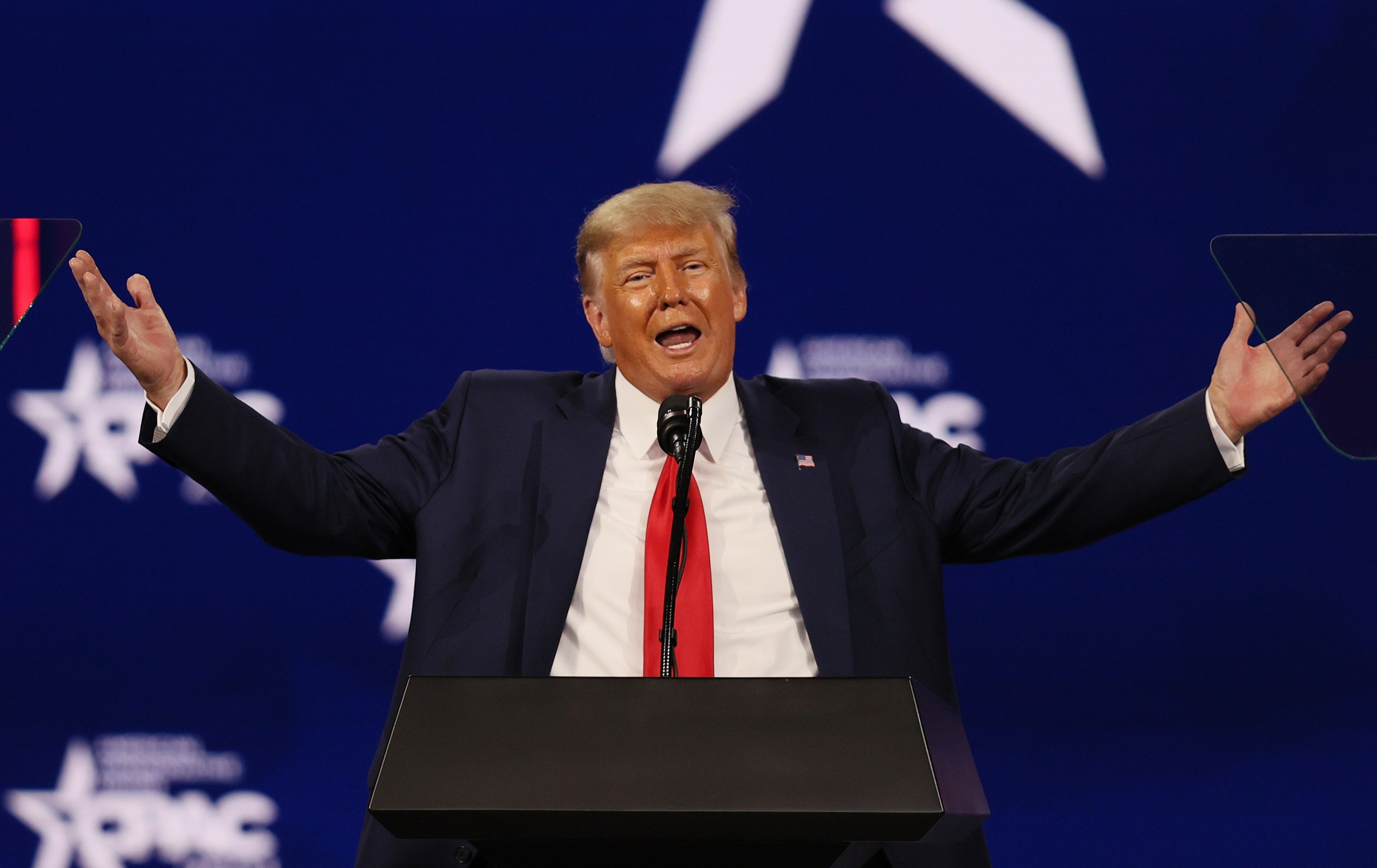 Trump complained that the press was way harder on him while he was presidentCredit: Getty

“I noticed Peter Doocey didn’t get to ask a question today,” Trump said. “And there can be no difficult questions, and the [White House aides] are ready to rip the microphone away if somebody gets a little testy.”

During Trump’s appearance, he also responded to a comment Biden made about his border policies, suggesting that he “let children starve at the border.”

Commenting on an apparent influx of migrants attempting to illegally cross the southern border into the US, Biden said the increase was expected due to the change in the seasons.

He also said that while most people are being rejected at the border, the administration will not let “children starve.” 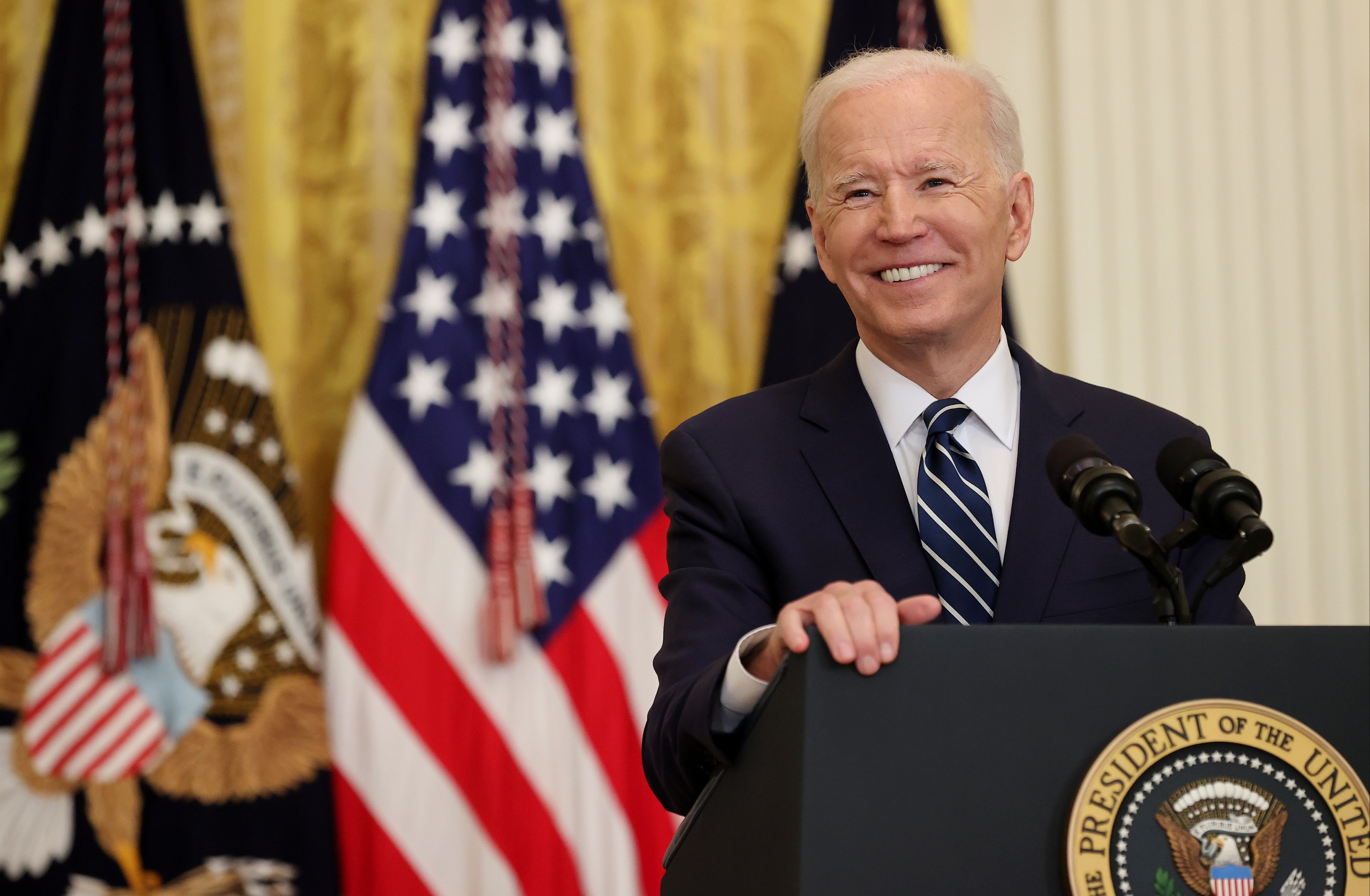 Biden took questions from reporters for about an hourCredit: Getty

“They’re coming because of the circumstances in [their] country,” Biden said, also noting that, “the vast majority – the overwhelming majority – coming to the border are being sent back.”

“Tens of thousands of people who are over 18 years of age and single – one at a time – coming have been sent back.”

When asked by one reporter about one boy in particular who had tried to cross the border because his mother thought Biden wouldn’t deport him, Biden said he would never just say, “let them starve to death” on the other side.

“No previous administration did that either, except Trump. I’m not going to do it,” he said.

Trump blasted his successor and said that his border policies were better because less people were showing up at the border.

“First of all, it’s just the opposite. By the time we finished what we were doing [on the border], very few people were coming up because they knew they weren’t going to get through.

“We stopped ‘catch and release’ — which was a disaster,” Trump said.

Speaking of kids in particular, he said, “If young kids were with parents, but a lot of times, they weren’t, and we would take care of them, but … what they are doing now is outrageous. And they should finish the wall.”