PRESIDENT Donald Trump has reignited his long-standing feud with Barack Obama, claiming that his predecessor “spied” on his campaign as part of his “Obamagate” conspiracy theory.

Trump tweeted on Wednesday that the Democrat was “caught” spying, an assertion he’s made multiple times prior to the 2020 presidential election. 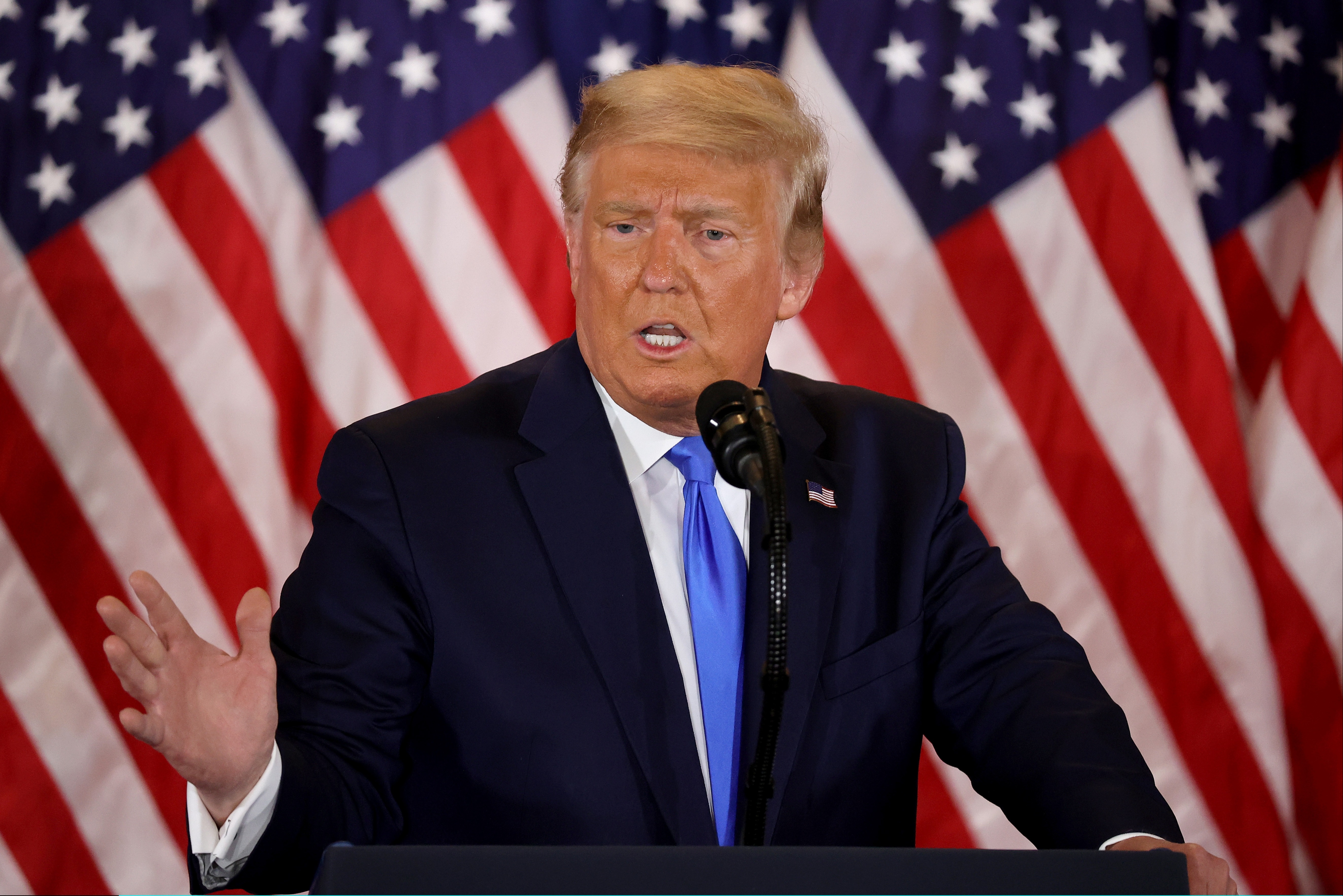 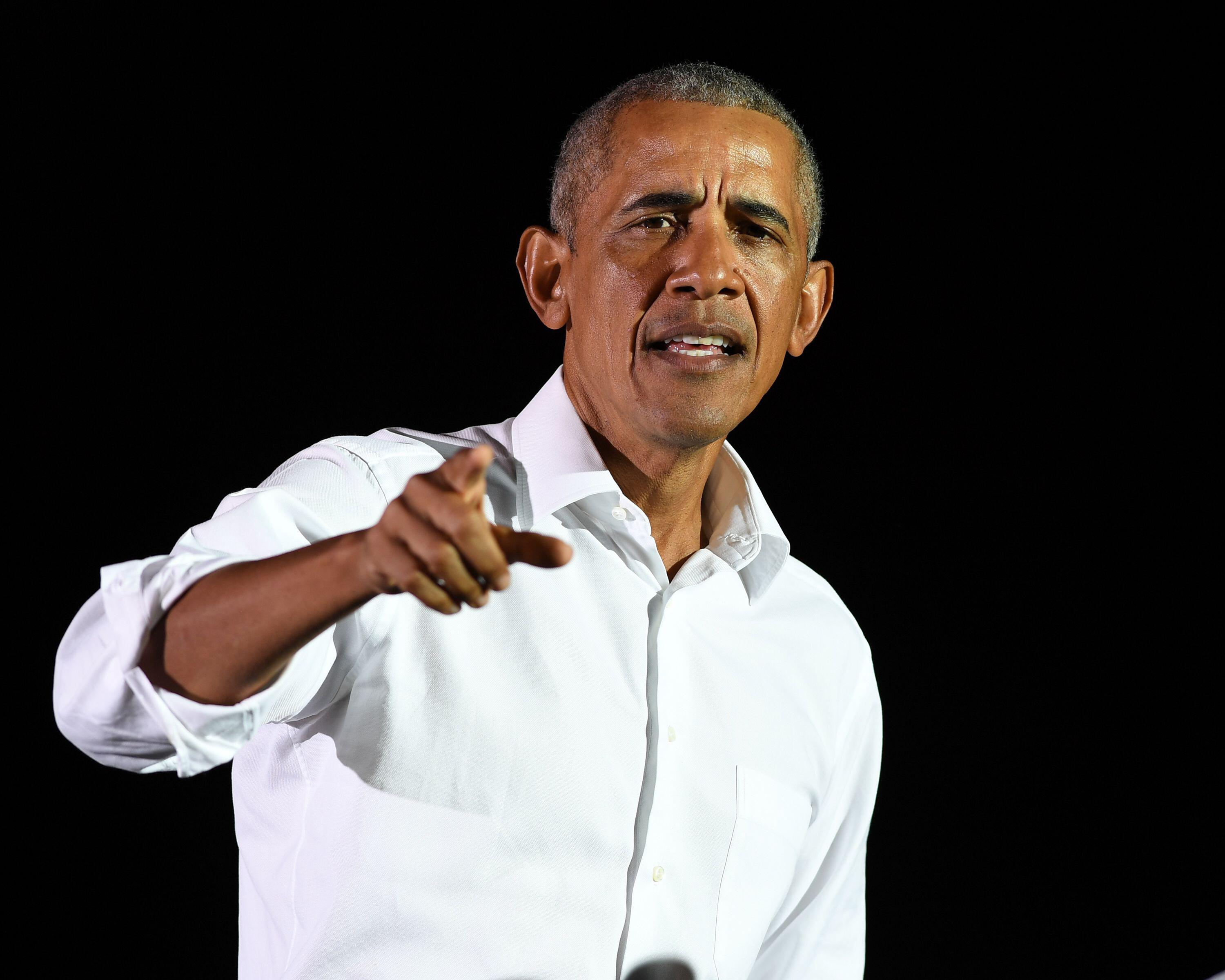 ‘Obama spied on our campaign – and got caught!’ Trump said on WednesdayCredit: Alamy Live News

“Obama spied on our campaign – and got caught!” he said.

Trump’s comments echoed similar ones he made last month, where he asserted that there’s “enough evidence to charge” Obama and President-elect Joe Biden for “spying on his campaign.”

During a October 8 appearance on Fox Business, the president named the Democratic duo and claimed “these people should be indicted.”

“These are people that spied on my campaign – and we have everything – and now they say ‘we have much more,’ and I say, ‘[Attorney General] Bill [Barr], we got plenty, you don’t need anymore,'” he told host Maria Bartiromo.

Trump added: “Unless Bill Barr indicts these people for crimes, the greatest political crime in the history of our country, then we’re going to get little satisfaction unless I win and we’ll just have to go, because I won’t forget it.” 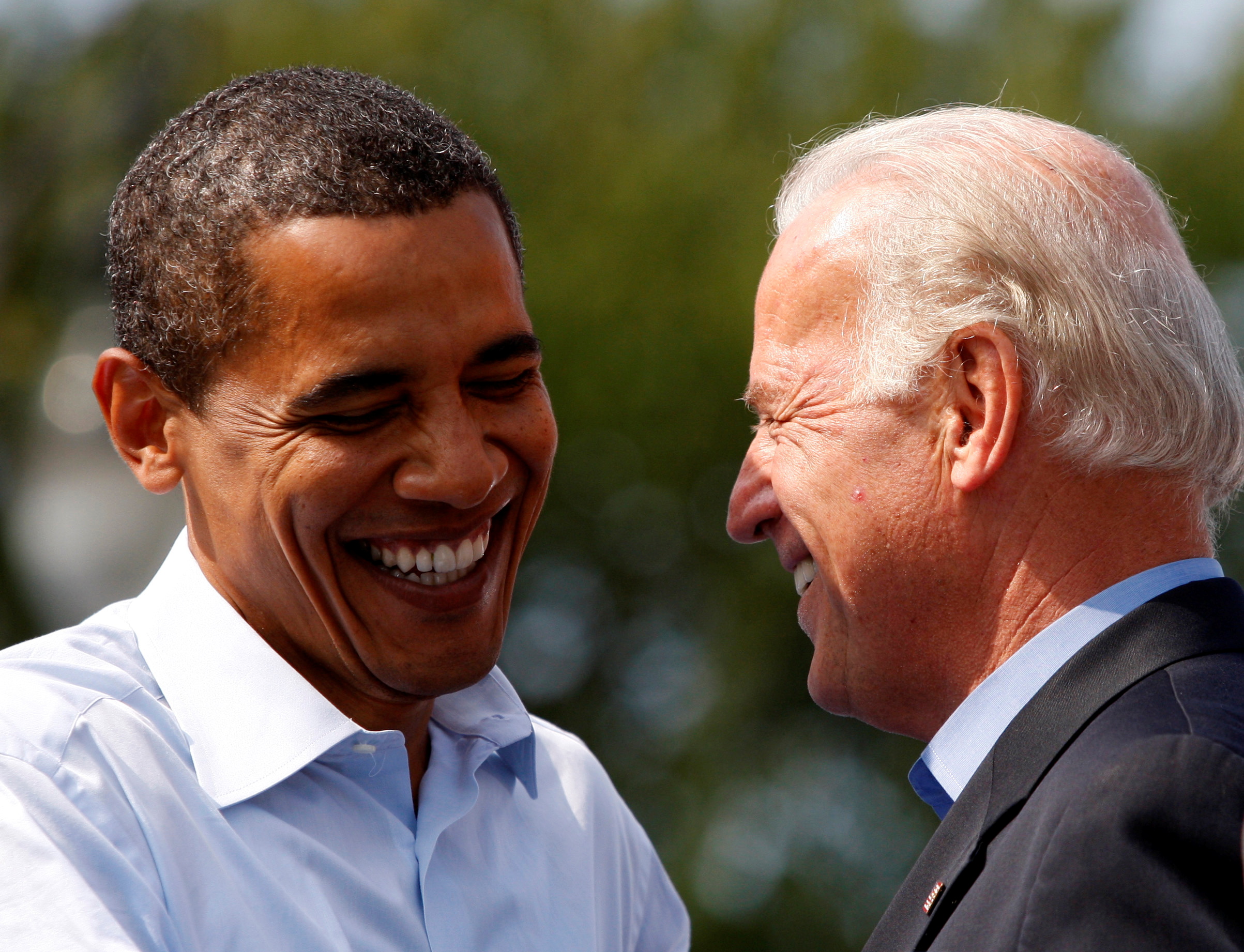 Trump accused Obama and Biden of spying last month and asserted that he has ‘enough evidence to charge’ the Democratic duoCredit: Reuters

The president called the alleged spying ‘the greatest political crime in the history of our country’Credit: AP:Associated Press 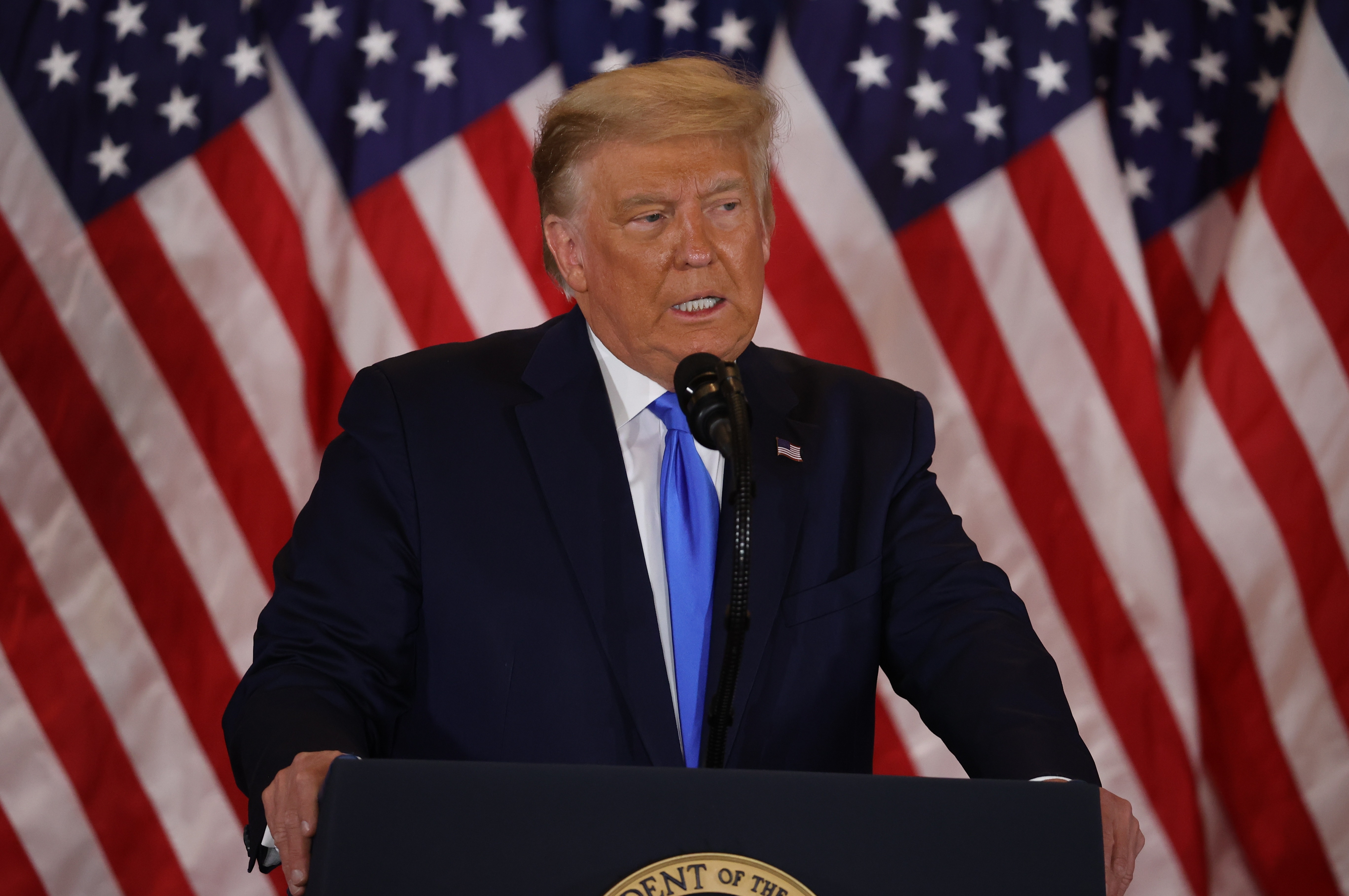 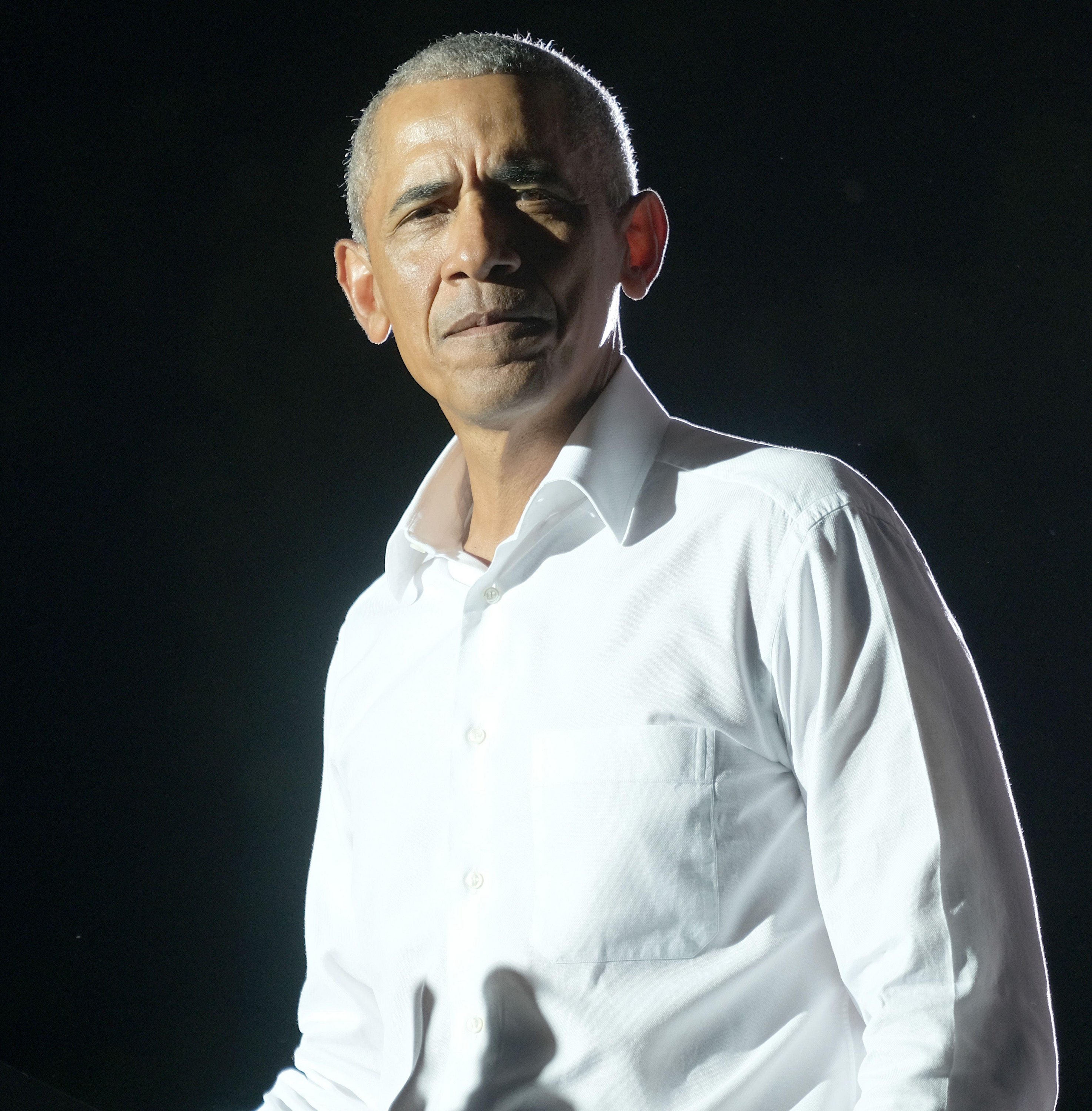 The president’s “Obamagate” claims date back to earlier this year, when he claimed it was “clear” that Obama and Biden were guilty of snooping on his campaign.

Trump said he believes that the former president masterminded the Russia investigation and forcing Michael Flynn into taking a guilty plea for lying to the FBI.

“New papers make CLEAR that the Obama Administration SPIED, in an unprecedented manner, on the Trump Campaign and beyond, and even on the United States Senate,” he tweeted on May 27.

New papers make CLEAR that the Obama Administration SPIED, in an unprecedented manner, on the Trump Campaign and beyond, and even on the United States Senate. Nobody would ever have believed that this level of illegality and corruption would be taking place in our beautiful USA!

Ahead of Election Day, Obama trolled Trump’s low ratings on the campaign trail and took a jab at him in a fiery speech at Florida University.

Obama also roasted Trump for his handling of the coronavirus pandemic, claiming the president “doesn’t have a plan.”

“You think he’s hard at work coming up with a plan to get us out of this mess? Well, I don’t know, because I know he’s had a tough week. Everybody’s been very unfair to Donald Trump this week,” Obama said. 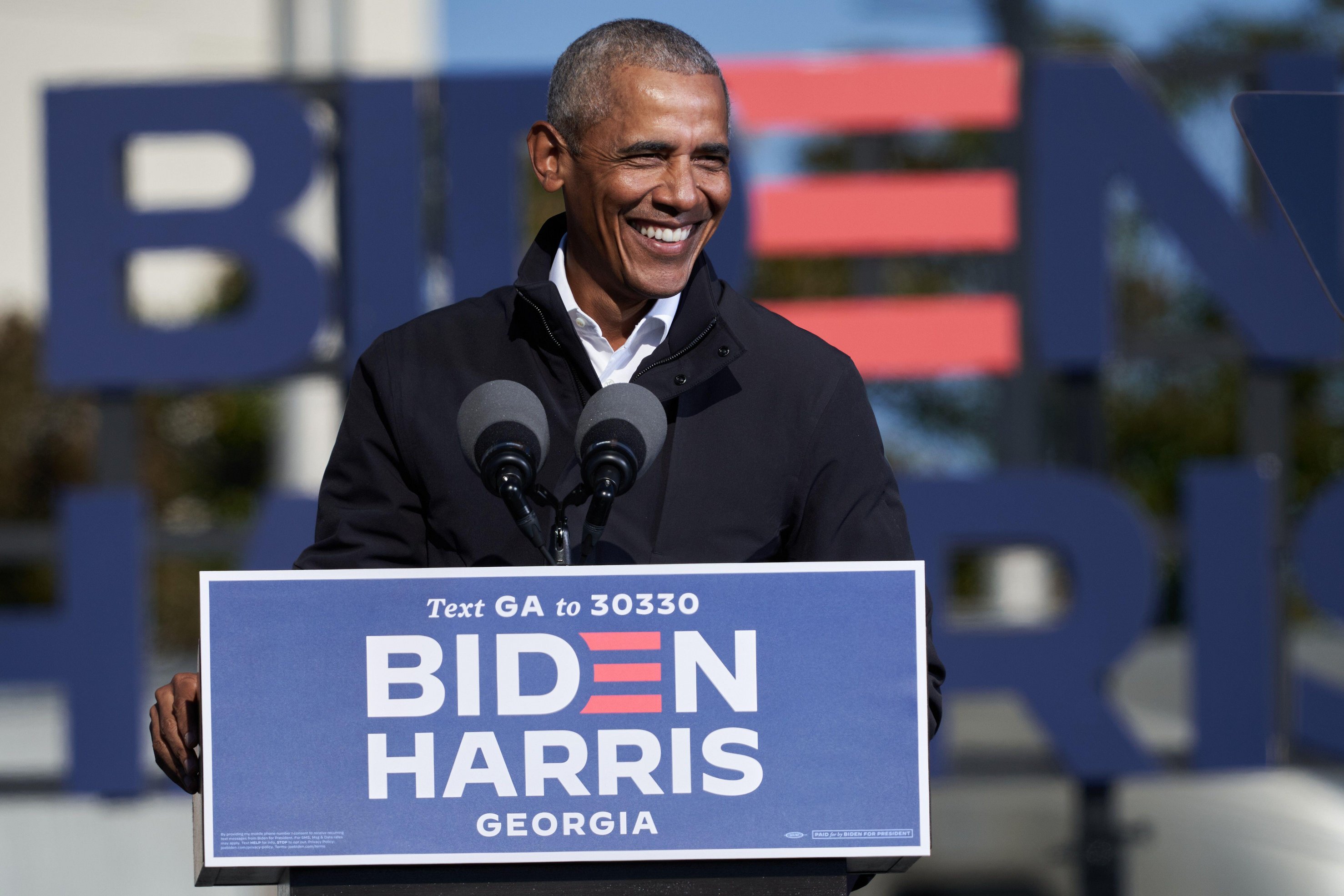 Obama took a jab at Trump during a fiery speech he gave at the Florida International University weeks agoCredit: Alamy Live News