TRISTAN Thompson’s baby mama, Maralee Nichols, showed off her booty in a tight dress after Khloe Kardashian posed in a thong bodysuit.

The NBA star confessed to fathering a child with the fitness trainer after a month of speculation. 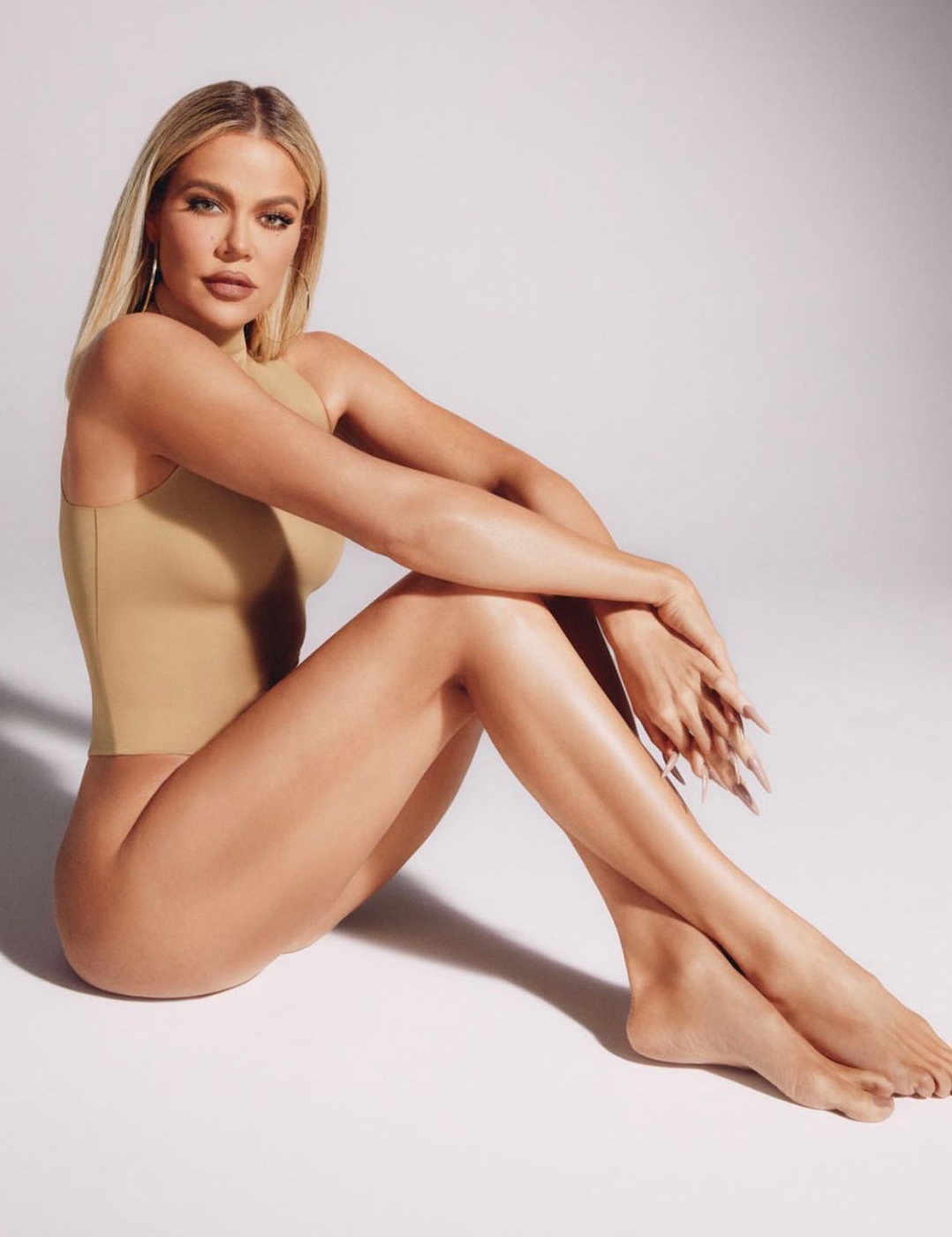 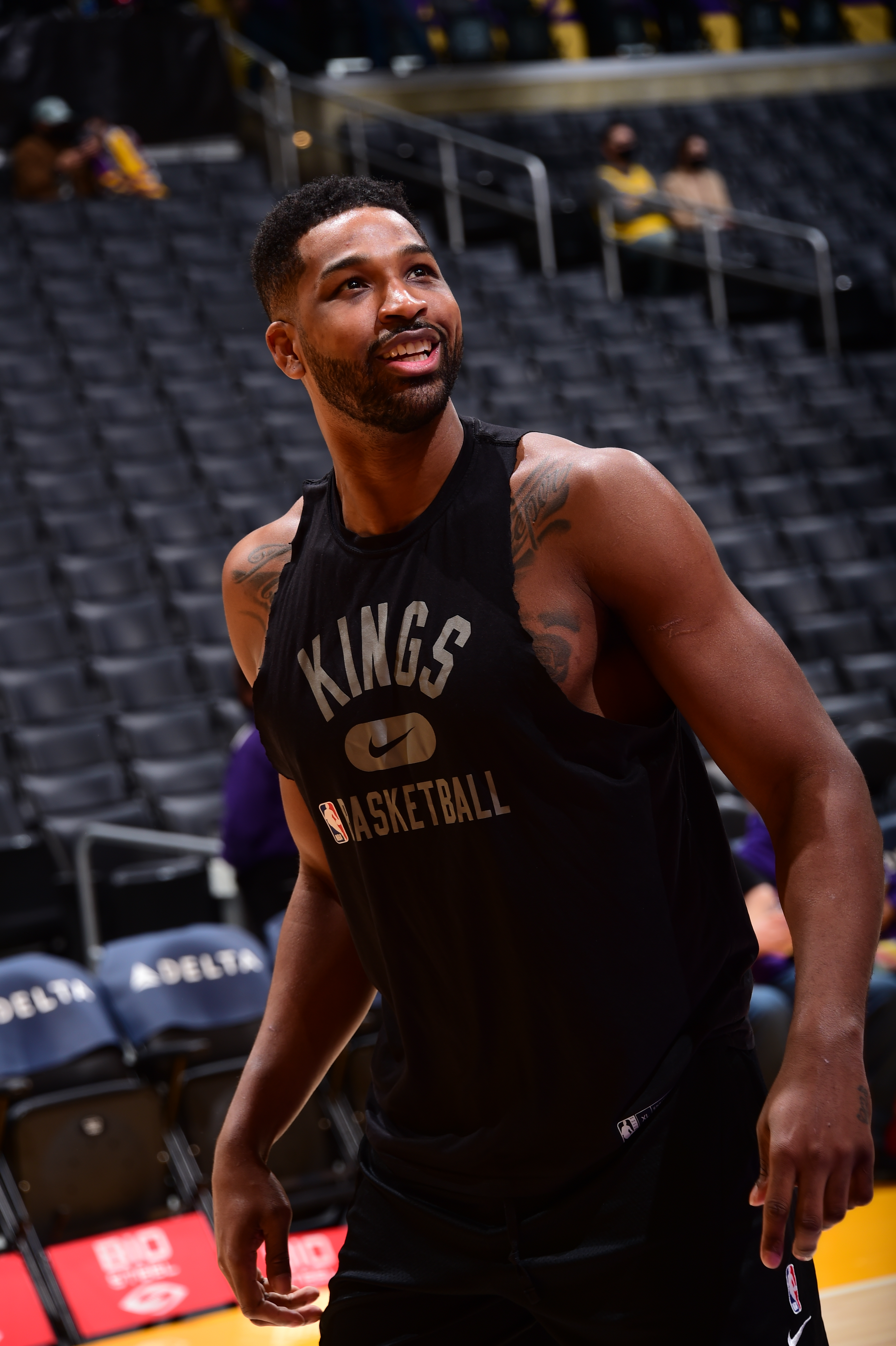 Tristan shares a baby with each woman, plus another with ex Jordan CraidCredit: Getty

Maralee put her best asset on full display in a pair of photos posted to her Instagram account.

She posed in a tan off-the-shoulder dress, looking over her shoulder in both pictures.

Her long brown hair was in loose curls down her back and her makeup was subtly, but for a smoky eye makeup look.

She captioned the photo with a leaf emoji and turned off comments.

The photos came as Khloe, who also shares a child with Tristan, shared her own sexy snaps on social media.

She appeared in a series of ads for her clothing line, Good American, sporting a thing bodysuit in several oh the pics.

Khloe shared the snaps on her Instagram Story, along with links for Good American products.

She posted the pics to promote the new Good Body line from Good American.

It was recently reported that Tristan is paying a pretty penny to each of his three baby mamas.

He shares one child each with Khloe, Maralee and Jordan Craig.

Family lawyer Bryan Konoski told The Sun: “He is paying out the nose for these kids!

“With his base salary, his take home is probably about half, so let’s say $5 million. No reduce that by $1.5 million.”

The attorney continued: “Paying $40,000 per child per month, that is $1.5 million annually in child support.

“He wouldn’t have been able to get it reduced because she is worth more.”

The child she welcomed was the product of a several months long affair she and Tristan had while he was in an exclusive relationship with Khloe.

In January, Morghan Leia Richardson – a New York marriage lawyer – told Hollywood Life that Tristan will have to pay Maralee until their son is 18.

She said at the time: “In looking at a support award, the court will review both parents’ monthly incomes and the amount of time that the child spends with each parent.

“For awards where parties earn extremely high incomes, such as Tristan, the court will plug the numbers into the support calculator, but also consider several other factors.

“One argument for a larger award would be to ensure that the child has the same or similar lifestyle in both homes.”

RadarOnline previously reported that the Canada native was ordered to pay ex Jordan, who is mom to his eldest child, Prince, $40,000 per month in child support on the first day of each month.

Tristan must pay the support until Prince is 18 or “graduates from high school or becomes self-supporting, emancipated or ordered by the court.”

He also pays $2,000 for Prince’s private tutor and is responsible for Prince’s tuition should he ever attend private school.

Tristan also reportedly had to hand over $10,000 to Jordan to cover expenses accrued while she was pregnant with the boy.

Early this week, it was announced that Tristan has been traded from the Sacramento Kings to the Indiana Pacers.

The news comes after the athlete revealed previous plans to end his basketball career in an effort to lower his child support payments. 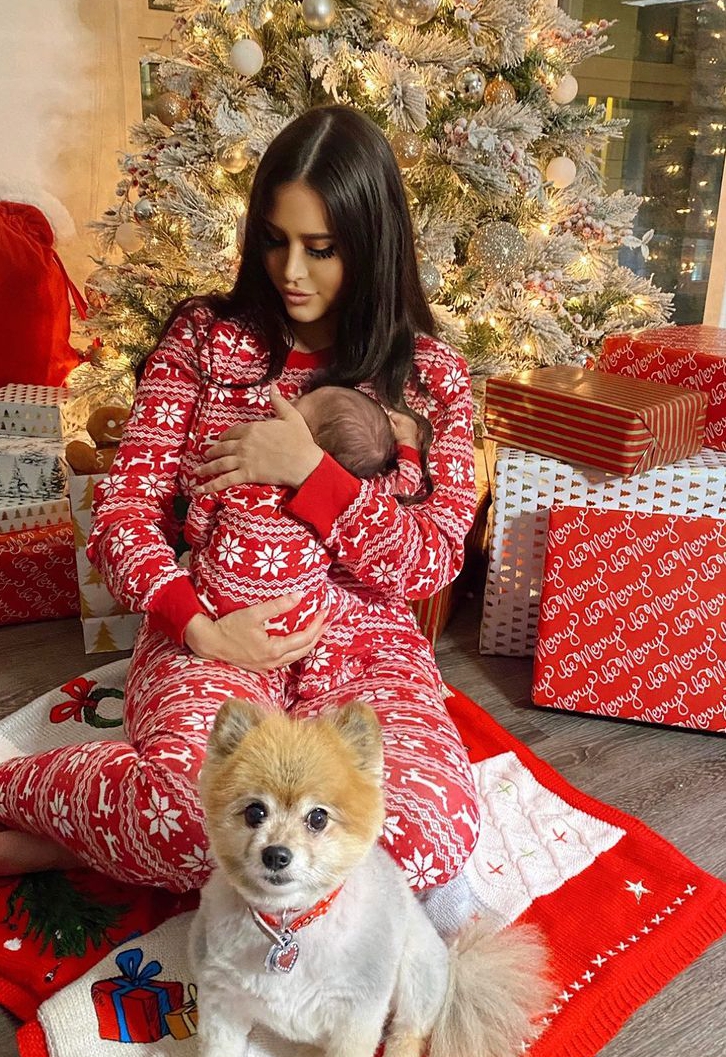 Maralee welcomed a son in December, with Tristan confessing to being the father afterCredit: Instagram/maraleenichols 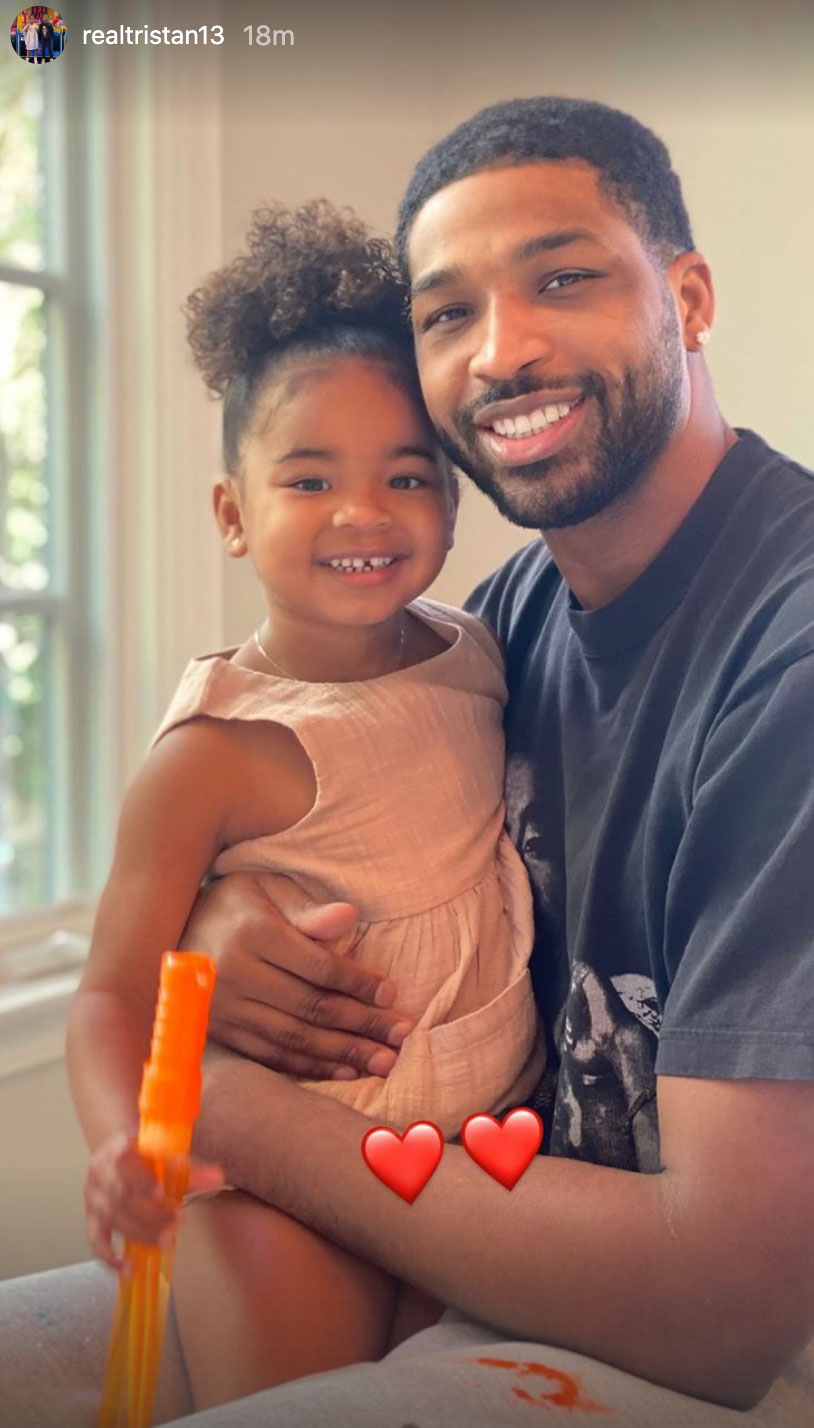 He was dating Khloe, mom to his daughter True, when the child was conceivedCredit: Tristan Thompson /Instagram 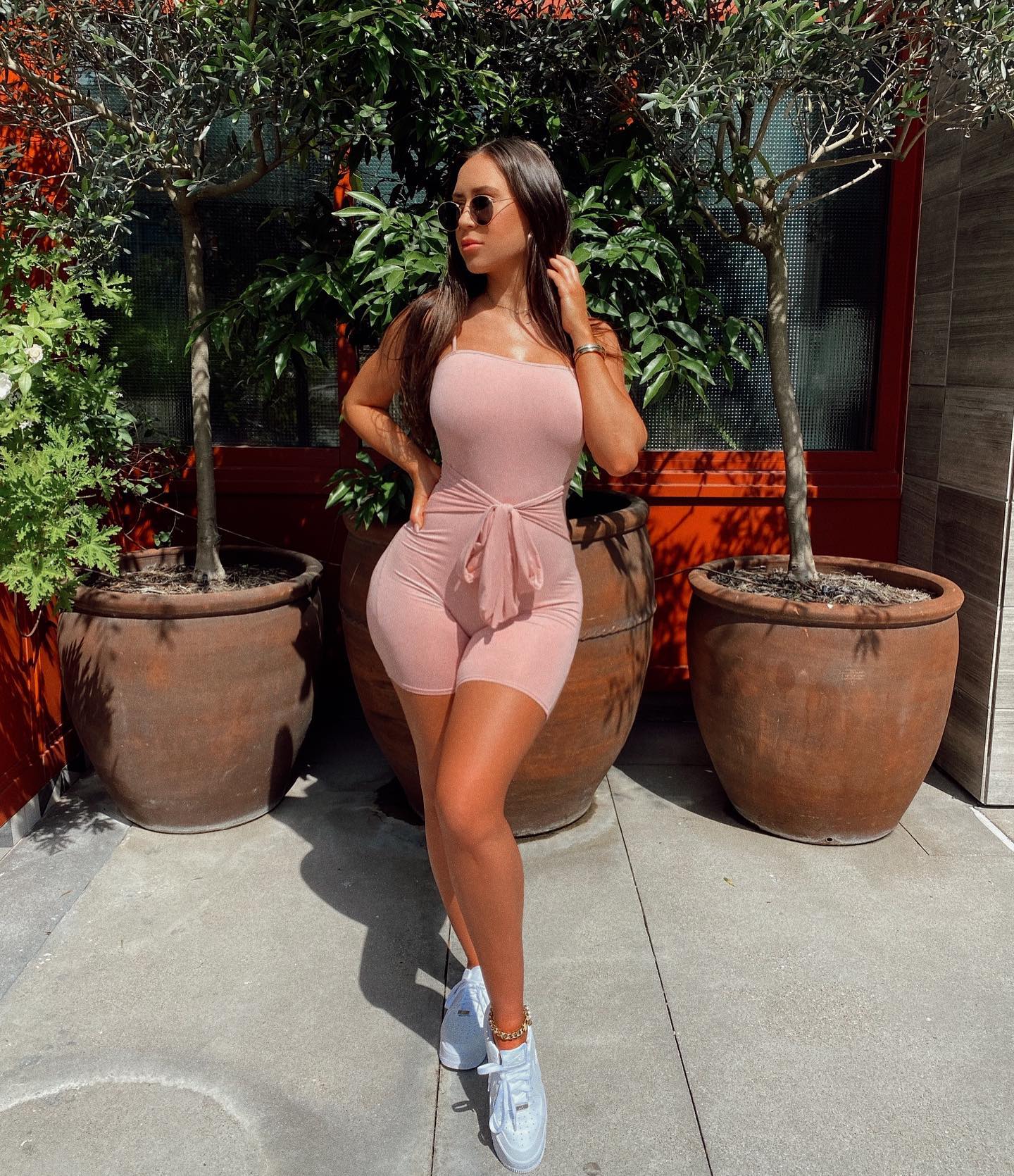 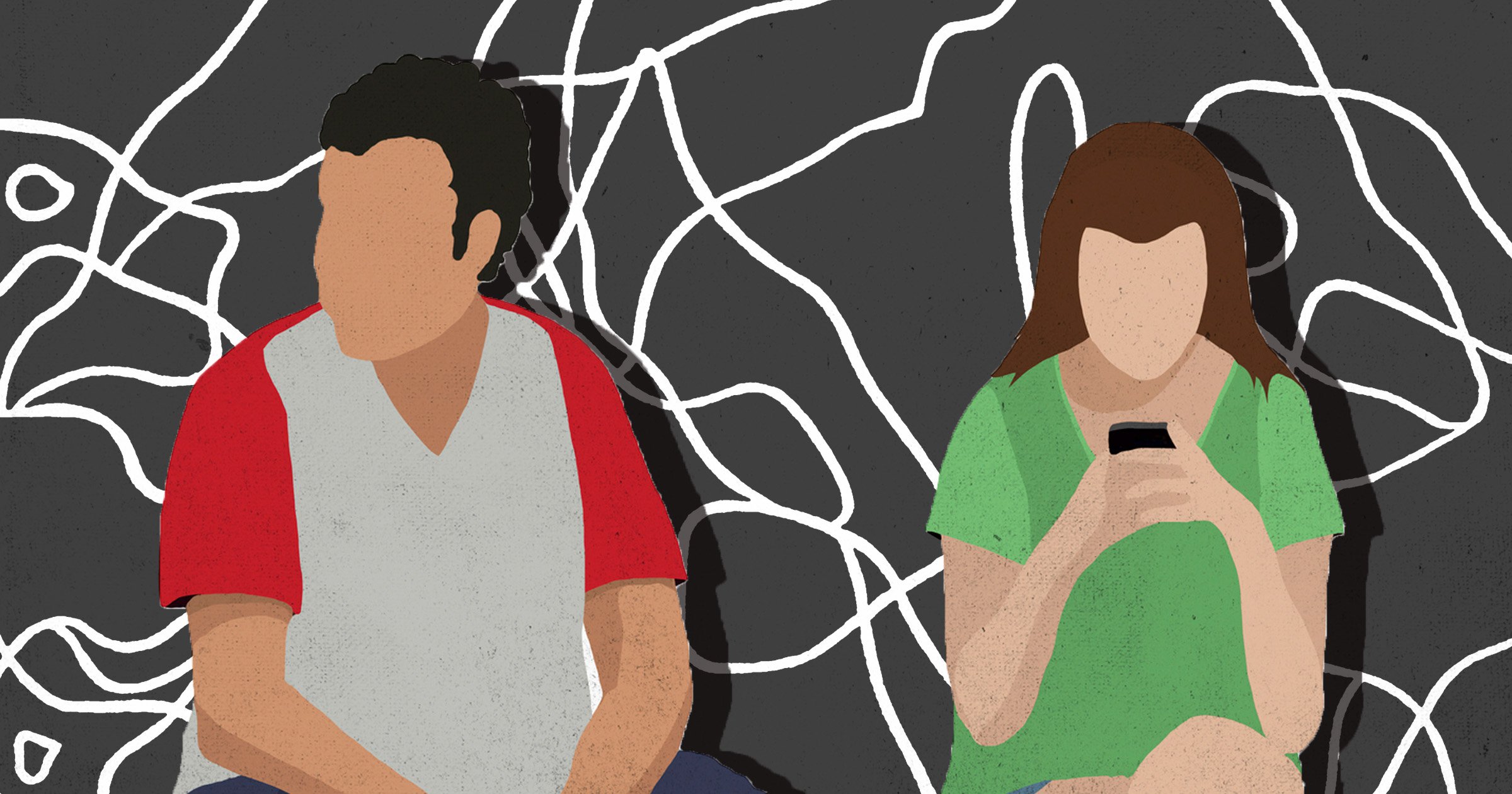 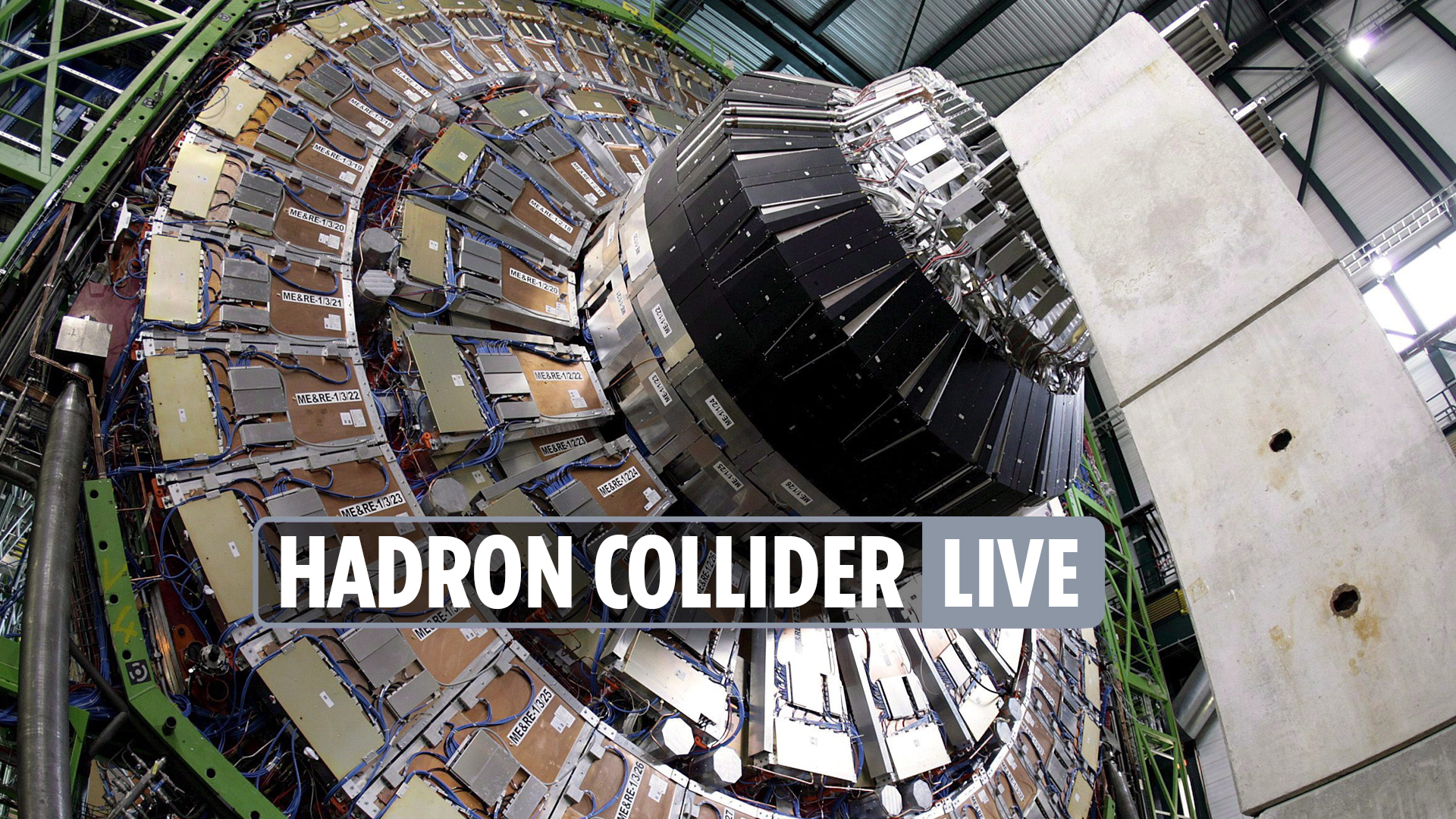