A TRICKY optical illusion of a woman sitting at the airport leaves the internet completely baffled – so can you figure out what’s really going on?

Optical illusions – some are made to confuse you, others are believed to reveal something about your personality.

Can you figure out what’s really going on in this snap?Credit: Splitpics.uk

Now the latest image to leave the internet users baffled involves a woman sitting at an airport, The Daily Star reported.

The snap reveals the anonymous female waiting at a German airport rocking a pair of black bottoms and classic Vans trainers.

But upon a quick glance, what you might also realise is that she’s got what appears to be an extra limb – so can you figure out what’s really going on here?

The woman had her brunette hair in a loose pony tail, as she sat cross-legged on a seat at her boarding gate. 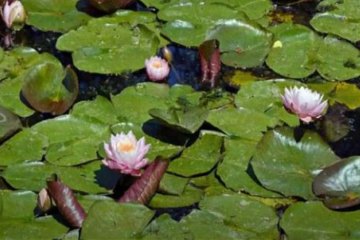 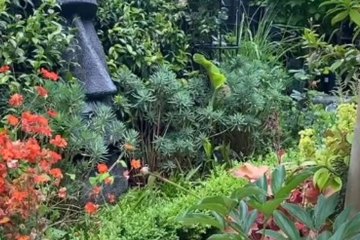 At first glance, it looks as if the traveller’s got an extra leg styled in the same attire.

But what you can’t see is his companion who was sat beside her.

So how long did it take you to realise that?

Recently, another image has gone viral and has left people wondering if they truly have a dirty mind.

The surprising optical illusion, which was uploaded to photo sharing site Imgur, sees a group of young partygoers living it up in the sun.

A few men are enjoying cigars and clutching cans of beer, whilst a woman in a bikini can be seen staring out over the lake behind them.

But eagle-eyed viewers noticed that something is up with the woman’s attire.

Thousands of viewers did a double take when they assumed something had gone pear shaped with the woman’s bikini bottoms in particular.

The snap swiftly went viral thanks to the optical illusion in the shot, which makes it look as if the woman is flashing her bare bum at the camera.

Of course, this isn’t the case, but the bikini-clad brunette looks like she’s suffering from an epic wardrobe malfunction thanks to the unfortunate positioning of a tattooed arm. 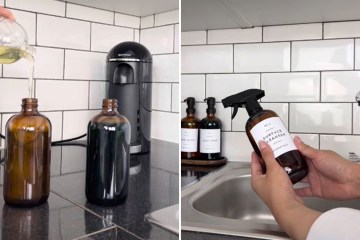 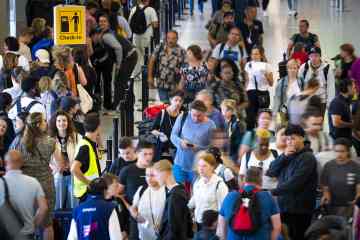 The photo baffled viewers, who thought it was a very racy party at first glance.

One joked: “What kinda party is this, and why wasn’t I invited?” 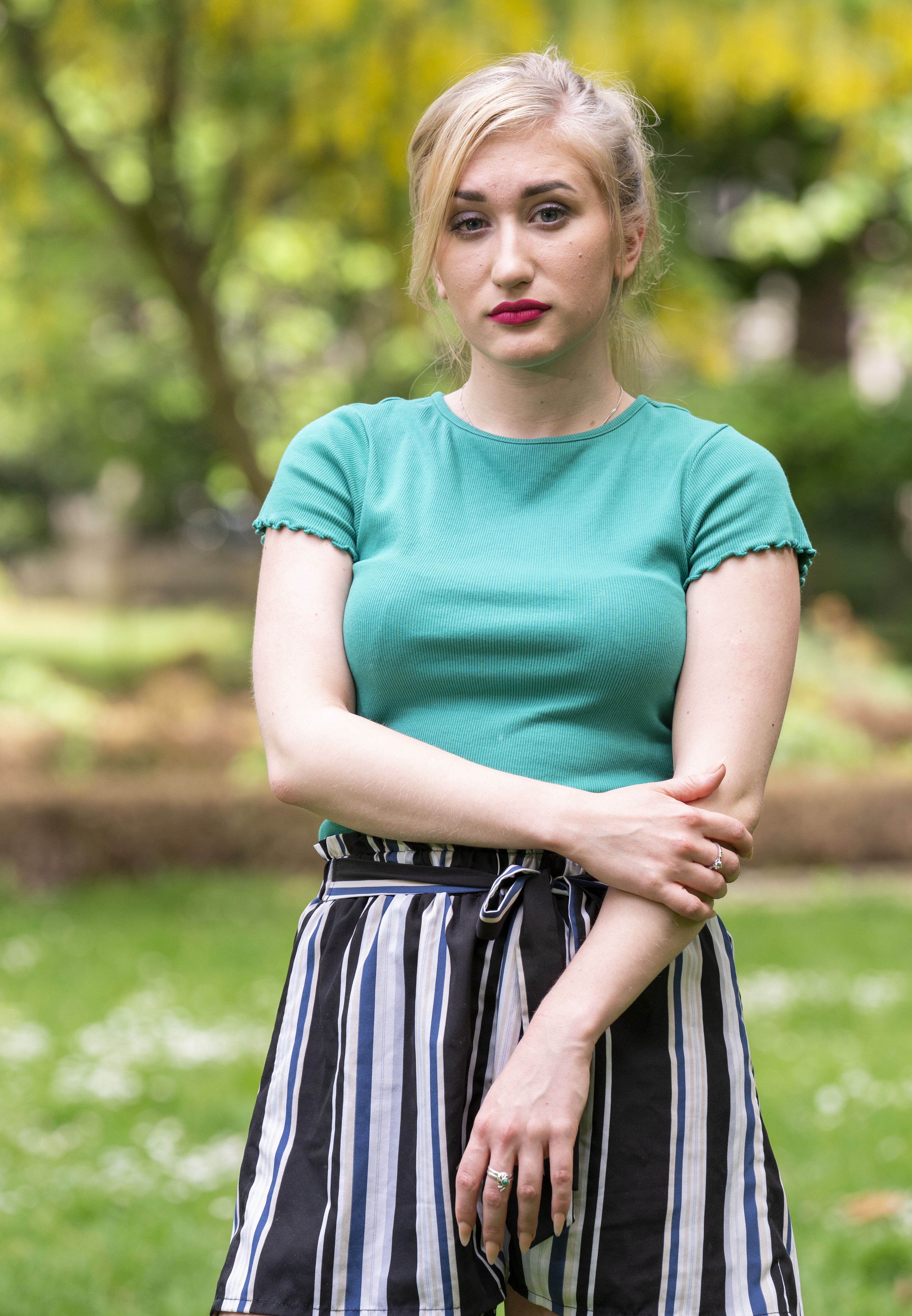