TREVOR Philips has hit out at Oprah for not pressing Prince Harry and “ill informed” Meghan Markle about the prince’s past behaviour that could be considered racially insensitive.

The royal family have been hammered with criticism since Prince Harry and Meghan dropped bombshell racial accusations during their one-on-one with chat show queen Oprah. 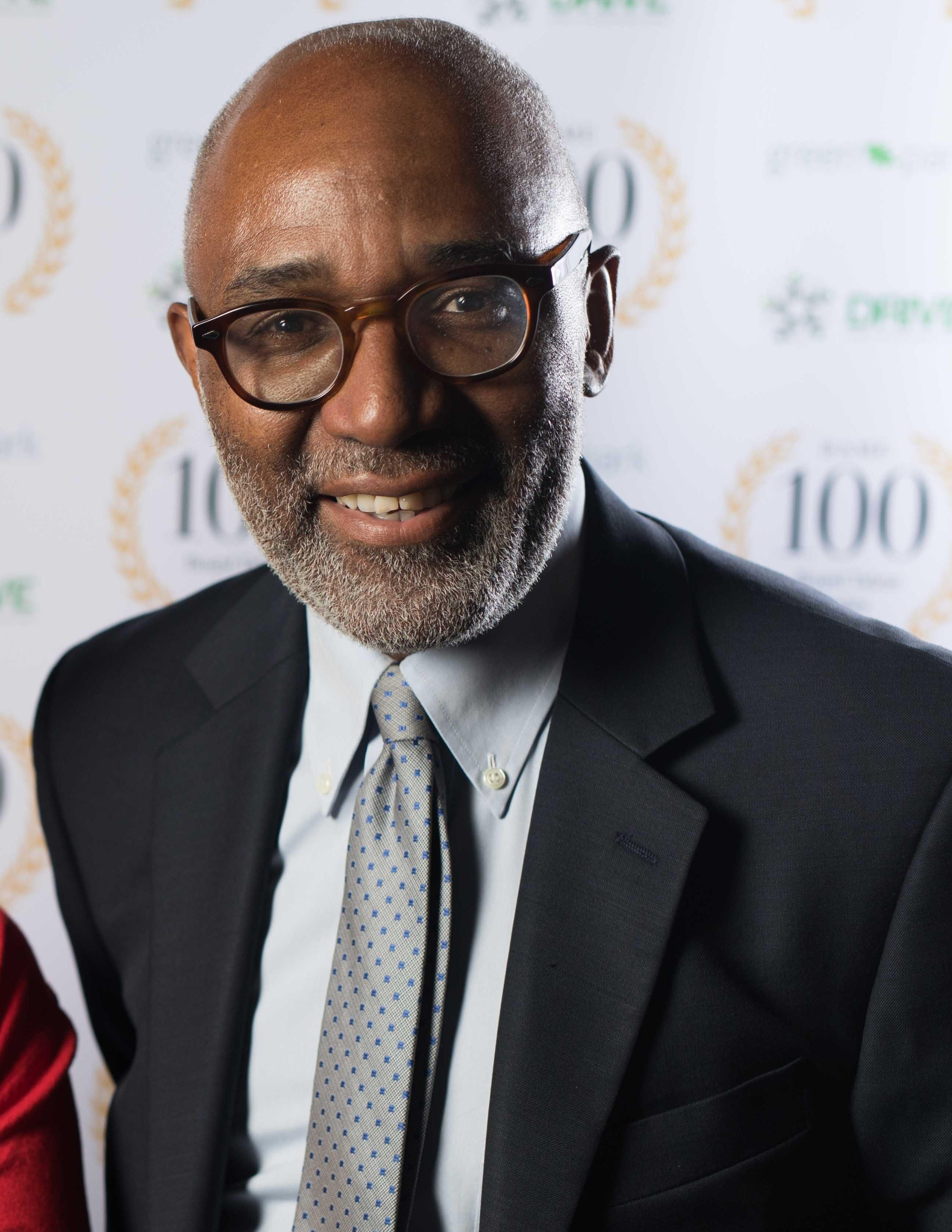 The former politician has questioned whether or not Meghan is aware of Harry’s previous behaviourCredit: PA:Press Association 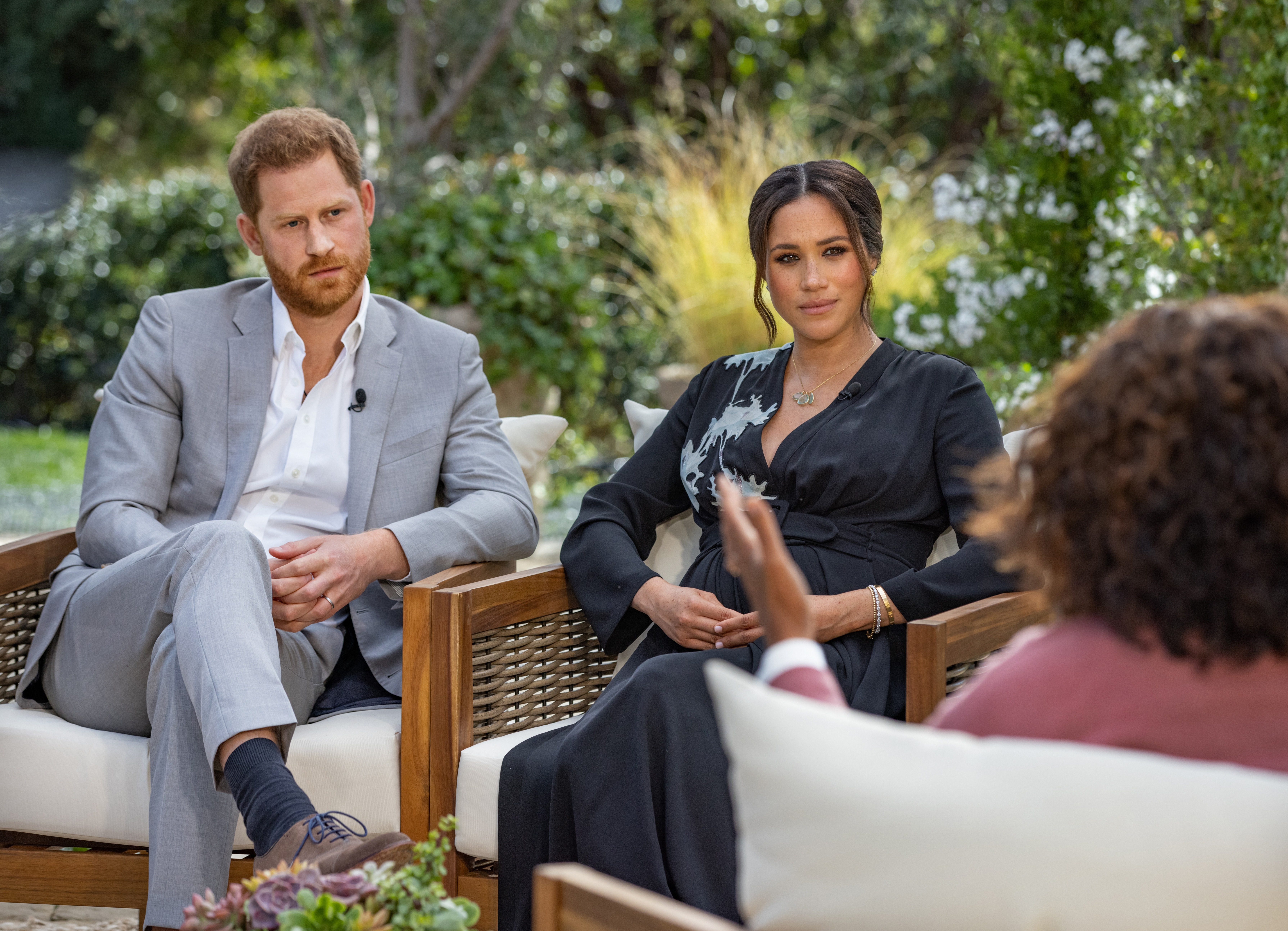 He believes it would have been positive for the couple to have spoken about Harry’s previous racial remarksCredit: Handout – Getty

The writer and former politician Trevor Philips contacted Charles Moore, former editor of the Daily Telegraph, to give his opinion on the Oprah interview.

Writing for his diary in The Spectator, Charles quotes the email from Trevor: “A genuinely interesting question about race would have been to ask the couple whether they had discussed Harry’s own past behaviour and remarks.

“It would’ve been a big positive for them to talk candidly about how they got past that history, and possibly an injunction for people to be generous.”

Charles interjects his own thoughts by adding: “Yes, Harry could have helped young white men trying to tiptoe through this minefield.”

Trevor wrote in the email: “That’s assuming that Meghan actually knows about his past life — she seems remarkably ill-informed about the family she married into, even though it is the most famous and widely reported clan in history.'”

In 2005, Prince Harry famously dressed up as a Nazi for a fancy dress party – complete with a swastika armband.

At just 20-years-old he came under fire by politicians and Jewish human rights organisations.

After the pictures were published, an apology was issued on behalf of Harry for his ‘poor choice of costume’.

The following year, Harry was recorded calling an Asian army colleague a “P**i”.

The footage was published three years later and the prince apologies for any offence caused.

“Prince Harry fully understands how offensive this term can be, and is extremely sorry for any offence his words might cause,” the spokesman said.

“However, on this occasion three years ago, Prince Harry used the term without any malice and as a nickname about a highly popular member of his platoon.

“There is no question that Prince Harry was in any way seeking to insult his friend.”

He was also shown telling another officer cadet wearing a camouflage veil during a night maneuver in Cyprus, “F*** me, you look like a rag-head” — an offensive term for an Arab.

The spokesman said Harry had used “rag-head” to mean a Taliban or Iraqi insurgent.

The interview was first aired in the US – in the early hours of Monday morning in the UK – before being broadcast to British TV screens on ITV on Monday night.

Senior members of the Royal Family – including the Queen, Prince Charles and Prince William – were said to be locked in crisis talks after the shock viewing.

A royal insider told the Daily Mail that Harry had pressed the “nuclear button on his own family” with the two-hour interview.

A genuinely interesting question about race would have been to ask the couple whether they had discussed Harry’s own past behaviour and remarks.

Prince William hit back at his brother and his wife today claiming the royal family is “very much NOT racist”.

A stern-looking Wills revealed he still hasn’t spoken to his brother four days after his bombshell Oprah interview – but in a warning for Harry he pointedly added: “But I will do.”

Kate and William are said to be deeply upset by the chat – in which Meghan made repeated digs at her sister-in-law, claiming that Kate made her cry.

The palace replied to the two-hour interview with a statement from the queen: “The whole family is saddened to learn the full extent of how challenging the last few years have been for Harry and Meghan.

“The issues raises, particularly that of race, are concerning.

“Whilst some recollections may vary, they are taken very seriously and will be addressed by the family privately.

Harry, Meghan and Archie will always be much loved family members.”

It has also been revealed that staff working behind the scenes on Meghan Markle and Prince Harry’s interview were allegedly forced to sign gagging orders to stay silent.

Those on set during the chat with the freedom-loving royals – who spoke about having the chance to tell their story – said they had to sign NDAs so they couldn’t tell theirs.

Joe Pugliese, who took pictures of the interview, confirmed that he and others involved had signed gagging orders, adding: “Sorry I just can’t talk about it. Harpo has this watertight.”

NDAs are a normal practice in the industry – and are used in order to stop information from being leaked during exclusive TV interviews.

It’s claimed Meghan and Harry also decided to screen their explosive interview on TV rather than a streaming service – so millions more could see it.

The Sussexes – who have a £100million deal with Netflix – are said to have agreed with Oprah that their tell-all would be on TV so viewers could watch for free without a subscription, insiders claim.

t meant their sensational revelations were seen by 17 million viewers on Sunday night in the US and the interview has now been watched by 49.1 million people worldwide.

Meghan Markle has evidence to back up her explosive racism claims, says Oprah’s pal Gayle King