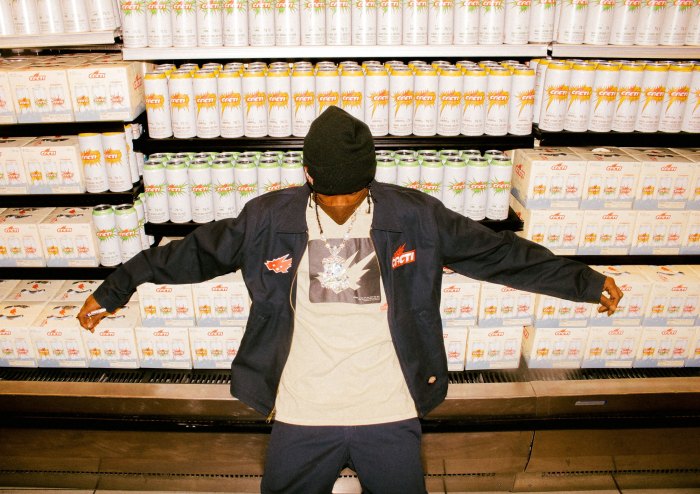 The “Sicko Mode” rapper, 28, partnered with the beer company to create a hard seltzer unlike any other on the market. The seven percent ABV seltzer is made with 100 percent premium blue agave from Mexico and comes in three flavors, pineapple, strawberry and lime.

The product launched nationwide on Monday, March 15, and has already sold out in thousands of locations in less than 24 hours. Within its first day on shelves, CACTI sold more than four times the amount of any other leading hard seltzer competitor sells in a typical week, according to one online retailer. 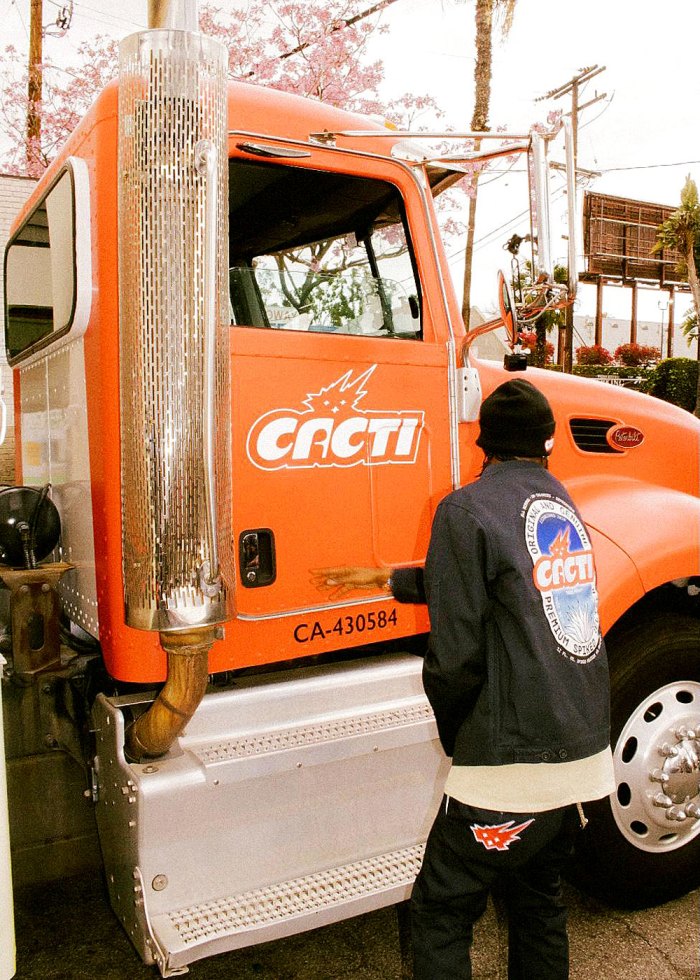 The drink’s official website, DRINKCACTI.com, sold out of all its inventory in under 12 hours, requiring a restock order to be placed in order to keep up with demand. With more than 20,000 stores already carrying the beverage and more slated to have it soon, CACTI’s success would seemingly continue to grow in popularity.

Scott introduced fans to the seltzer during the 2021 Grammy Awards, with a commercial for the new alcoholic beverage airing on Sunday, March 14, hours before its release. He also teased the venture saying in a press release on Sunday that creating CACTI is “something I had a strong vision for and have wanted to do for a while.”

He continued: “It was important to me to be heavily involved in the entire creative process; from the flavor, obviously, to the can design, packaging and the entirety of the brand world we’ve built. I sought to create a beverage brand that was unlike others in the market.”

The “Highest in the Room” rapper noted that his spiked seltzer is “super refreshing and smooth” and praised his partners in the project, calling the Anheuser-Busch collaboration “something that I’m super proud of.”

Scott’s deal with the alcohol company was announced in December 2020. The Texas native shared an Instagram photo of himself hiding behind the CACTI cans at the time, revealing his excitement for his fans to taste the final product.

“AHHHHH Mannnn.!!! Don’t know where to start. Remember me and the gang use to sneak my pops drinks out the back of the crib,” he wrote, reflecting on his drinking memories with friends. “I Remember my first night pure rage with the squad!! Starting a fire in the woods banging music loud to the sun rise.”

The musician, who shares 3-year-old daughter Stormi with Kylie Jenner, continued: “Now I’m able to produce the FIRST of its kind @cacti the one and only Agave seltzer. Been working on this for a minute and now able to get this out can’t waitttt to take this journey with the gang.”