TRAINER Gordon Elliott has issued an apology after an image of him sitting on a dead horse was posted on social media.

The image was shared and went viral on Twitter on Saturday evening, with the Grand National-winning trainer saying he was ‘cooperating’ with an ongoing investigation by the Irish Horseracing Regulatory Board. 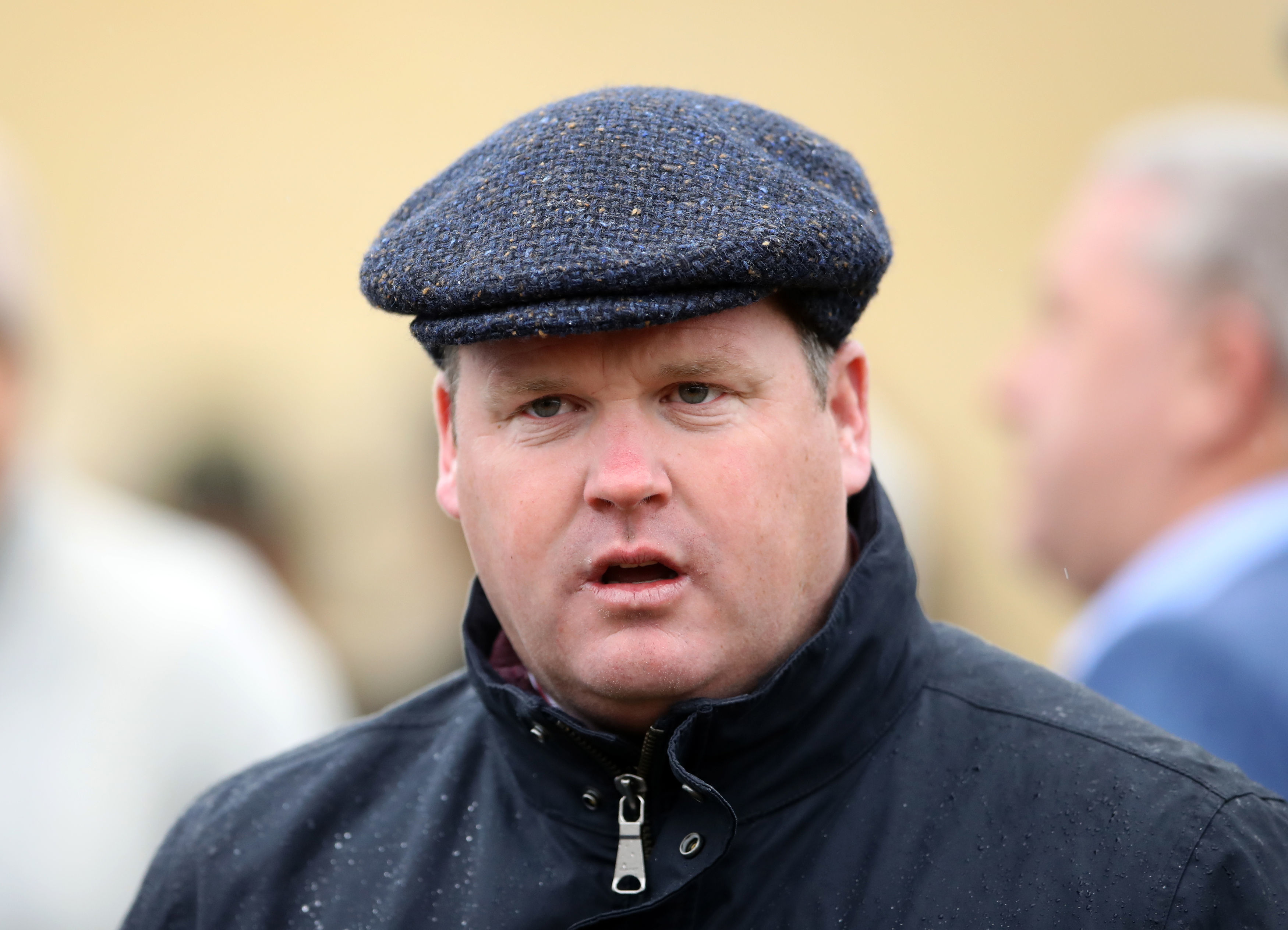 Elliott has admitted the image of him sitting on a dead horse in genuineCredit: PA:Press Association 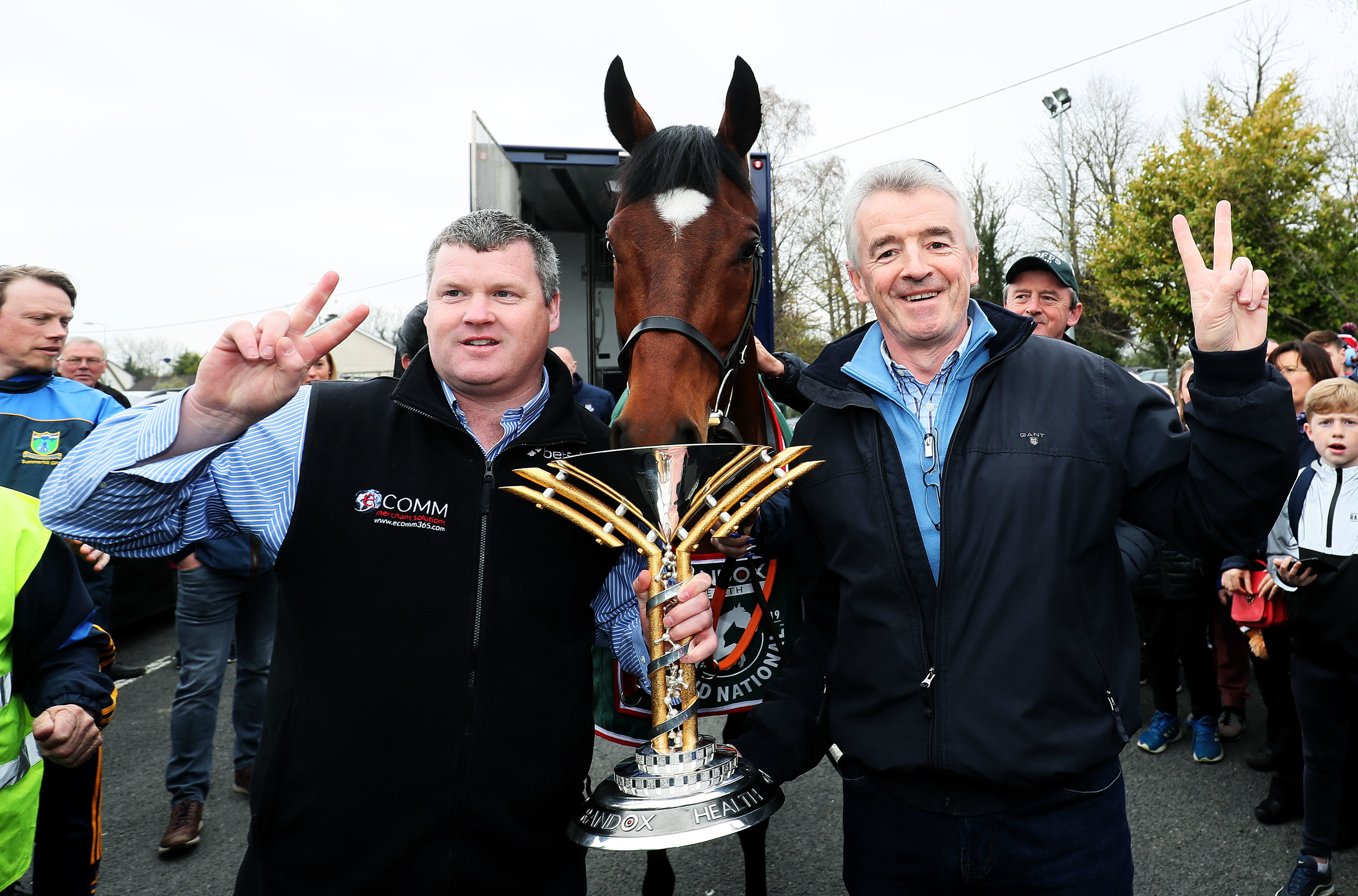 Some dismissed the image – in which Elliott is making a ‘peace’ sign whilst on the phone and astride the stricken horse – as a fake.

But in a statement, Elliott said the image was genuine and he attempted to outline the sequence of events that led to the photo being taken.

He said: “I would like to address the speculation and rumours that have been rife since an old photo of me began circulating on social media yesterday afternoon.

“Firstly, I apologise profoundly for any offence that this photo has caused and can categorically state that the welfare of each and every horse under my care is paramount and has been central to the success that we have enjoyed here at Cullentra.

“The photo in question was taken some time ago and occurred after a horse had died of an apparent heart attack on the gallops.

“I appreciate that an initial viewing of this photo suggests it is a callous and staged photo but nothing could be further from the truth.

“At what was a sad time, which it is when any horse under my care passes away, my initial reaction was to get the body removed from where it was positioned.

“I was standing over the horse waiting to help with the removal of the body, in the course of which, to my memory I received a call and, without thinking, I sat down to take it.

“Hearing a shout from one of my team, I gestured to wait until I was finished. Such background information may seem trivial at this time and will not allay the concerns of many people both within and outside the world of horse racing.”

He continued: “However, I feel it is important to provide people with some context surrounding this photo.

“To the racing community, to anyone who has worked with and loves horses and to anyone offended by this image I cannot apologise enough.

“Horse welfare and the care and attention to detail involved is absolutely at the core of everything we do here and both myself and all of my team pride ourselves on those standards.

“Again I apologise for any offence caused and ask people to consider this statement as opposed to the various falsehoods and misinformation being circulated on social media.

“At this time I would like to stress that I continue to extend my full cooperation with the ongoing IHRB investigation.”

Take a look around the horse racing yard of Laura Morgan