A DRIVER has been shamed by police for their poor parking.

They left their Toyota Yarris facing out into the road with one back wheel on the pavement.

A driver has been shamed for their poor parkingCredit: St. Matthew’s Police 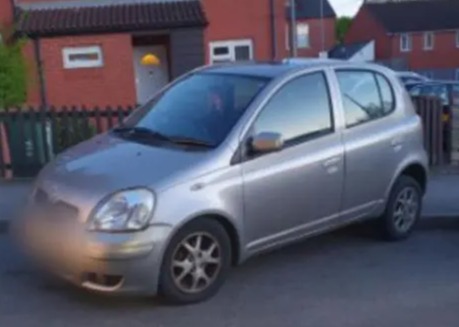 They left their Toyota Yarris facing out into the road with one back wheel on the pavement.Credit: St. Matthew’s Police

Officers in Walsall, West Midlands, shared an image of the vehicle online, captioned: “An example of how not to park a vehicle.”

They added a parking fine has been sent to the driver.

Parking on the pavement is not illegal outside of London, but some local councils ban it.

And motorists outside of London can still get fines for blocking pathways, but it is a legal grey area. 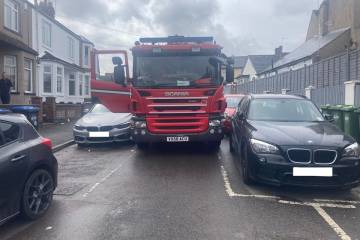 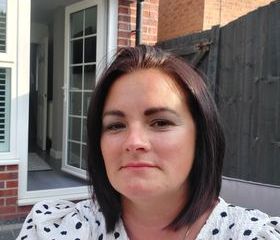 The Highway Code states drivers “must not park partially or wholly on the pavement in London and should not do so elsewhere unless signs permit it”.

The rules warn how pedestrians who are blind, have prams or pushchairs or use wheelchairs could be disadvantaged by cars on the pavement.

It adds that drivers “must not leave your vehicle or trailer in a dangerous position where it causes any unnecessary obstruction of the road”.

Police can issue fines if officers deem the car to bee in a dangerous position or causing an unnecessary obstruction of the road.

Motoring body the RAC has previously advised people to “use common sense when faced with no other option but to park on the pavement”.

Earlier this month a driver forced a charity shop to shut for the day by parking on the path outside its entrance.

Shop manager Alex Sharp said it was parked there for six hours and cost them £200, adding: “They must have chosen to park directly in front of the door – who knows why. It’s just so silly.”

And The Sun revealed how council jobsworths have been fining homeowners for parking on their own street.

One mum struggled to get her poorly son to and from hospital due to the daft rules in Harrow, North West London.

Meanwhile banker and mum-of-one Ardha Patel, 50, said she gave up inviting friends over after one was fined £190.

And white van man Palli Singh, 35, was fined £110 for parking his van on a street next to a sign that said he could leave it there. 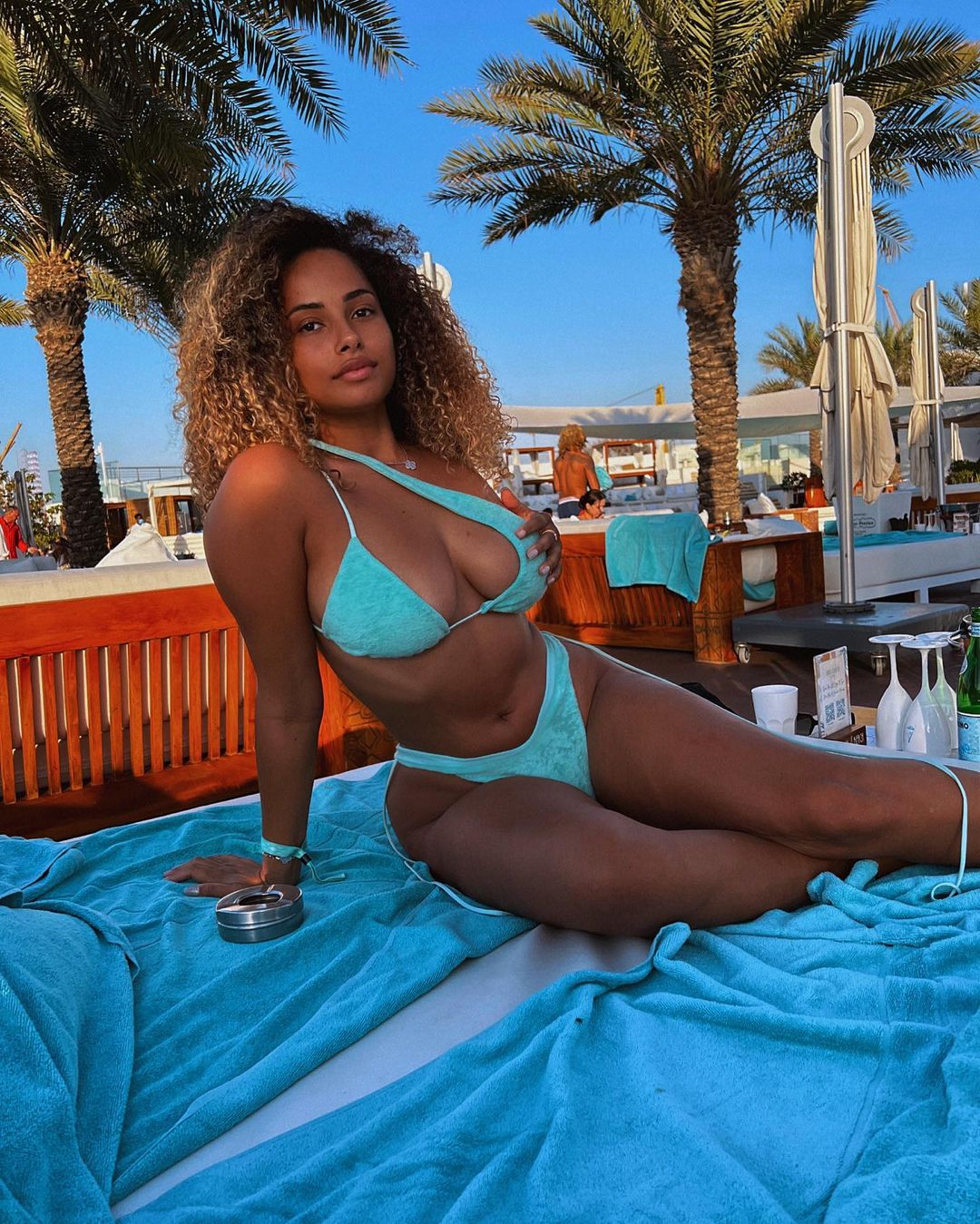