The rivals’ showdown took place outdoors in front of their stunned co-stars. It was the first time they’d come face to face since a bitter showdown over Amber’s antics in Marbella. 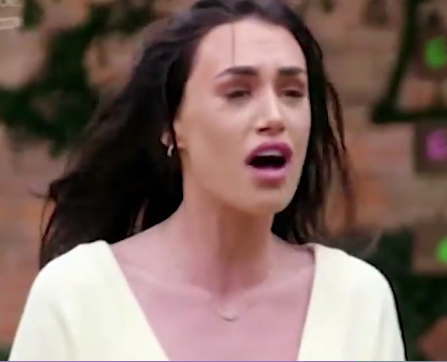 On that occasion Clelia stood by as pal Nicole Bass accused Amber of being nasty to Yazmin Oukhellou in the Spanish resort.

Referencing the ill-tempered meeting, Clelia said to Amber: “The last time I saw you you had the cheek to put your hand in my face, pretending you couldn’t remember my name. What have I ever done to you?”

Amber claimed Clelia shunned her attempts to be friends when she first moved to Essex and instead was nasty about her to a different group of people. 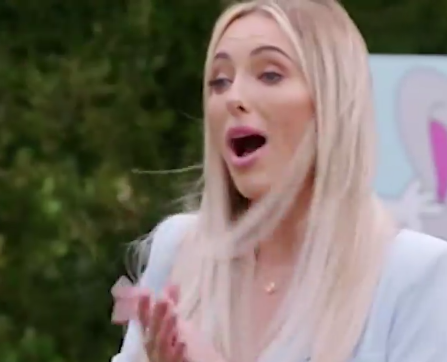 She said: “My friends were really nice to you. You had the cheek to go away with another one of your friends and be really nasty, being really b****y. “

But the awkward interlinked love lives weren’t mentioned, with Amber instead bringing up their time in Marbella as another reason for her disliking Clelia.

She said: “Marbella, right or wrong? I know that was a long time ago but I saw a side of you I didn’t like. 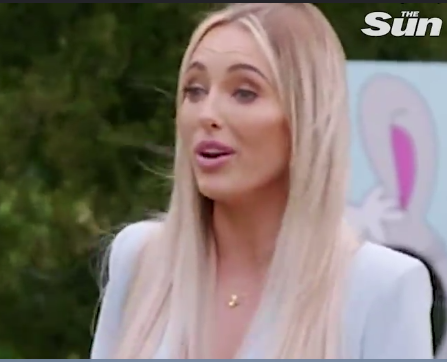 The pair argued in front of their friendsCredit: ITVBe

“You then got involved in the whole Nicole thing which wasn’t anything to do with you. Standing in the middle of the street, screaming and shouting at me.”

Amber ruled out any future friendship between them, which riled Clelia.

She raged: “We’re never going to be friends because you’re a nasty rude girl. You talk to people like they’re a piece of s**t on your shoe.”

Amber hit back: “I can do what I want because I’m Amber Turner.”

Laughing at her rival for referring to herself in the third person, Clelia then said: “You’re a rude b***h Amber, that’s what you are.”

There was no resolution, with Clelia storming away before any more insults could be exchanged.