A TOWIE star was unrecognisable in an incredible throwback snap with her rarely-seen daughter.

The 40-year-old star carried her little one in her arms in the snap taken seven years ago.

A Towie star shocked fans with a throwback photo on Instagram 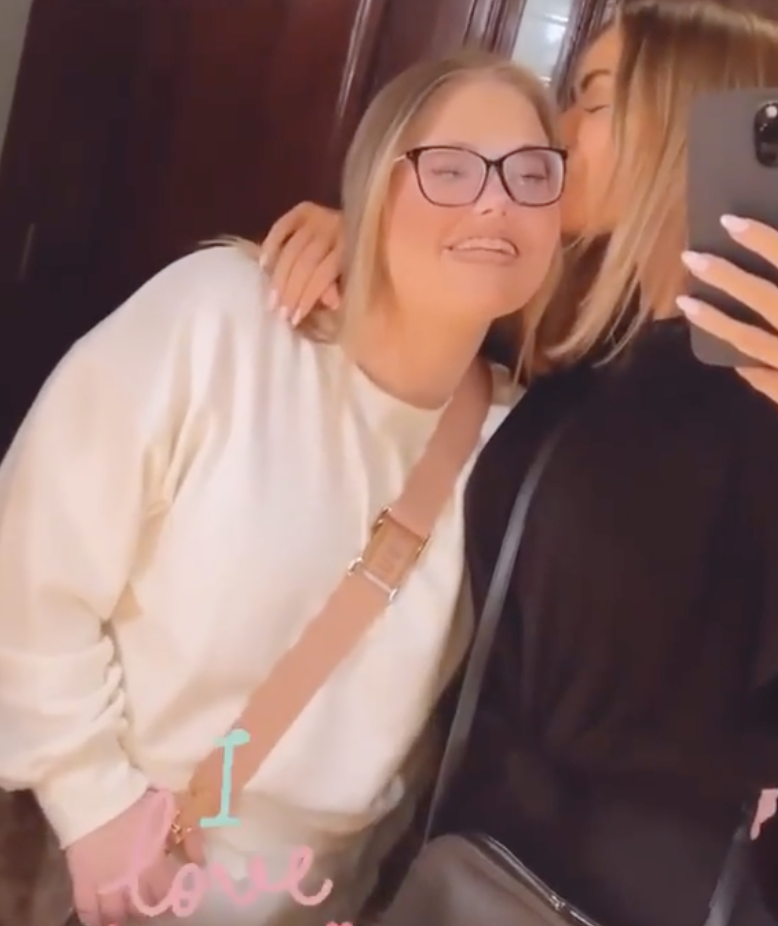 Chloe and her daughter Maddie pictured earlier this yearCredit: Instagram 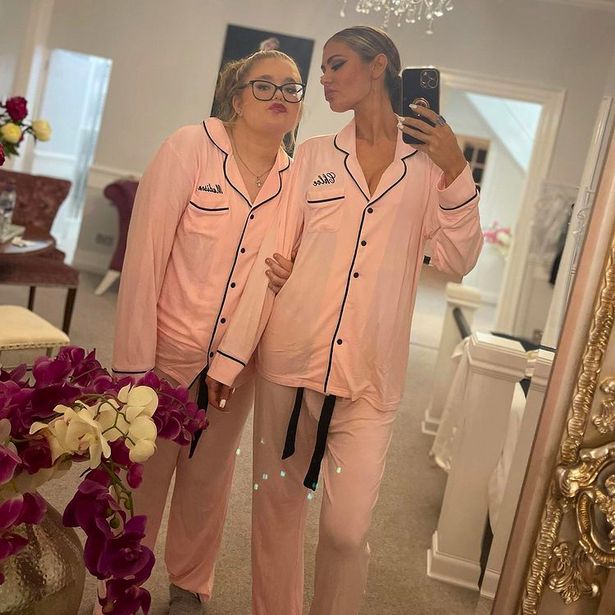 The TOWIE star recently shared a sweet tribute to Madison on InstagramCredit: Instagram

She looked totally different with brown hair and a dark tan, while her little girl was pictured in her primary school uniform of a summer dress and blue cardigan.

The snap is of Chloe Sims and her daughter Madison.

When Chloe joined the cast of The Only Way Is Essex back in 2011, she was already mum to a daughter called Madison.

The 40-year-old has been a single mum since 2005 after her relationship with Mady’s dad Stephen broke down.

Matthew has always been a good co-parent and Chloe has said that “Madison’s dad and his family have always helped”.

Shedding light on why they went their separate ways, Chloe said in a past interview: “I was with Maddie’s dad, Matthew, for seven years, but we ended up like brother and sister and that isn’t what I want.”

Chloe’s special bond with her daughter is all the more touching as the star was left by her own mother at the age of just three.

She previously said: “I have so few memories of mum that I can barely even remember her face.

“I’ll never know why she left and we’ve not seen her since. What sort of woman just walks out and leaves her child?

“I don’t think what happened that day will ever sink in. Why mum left me, I’ll never know. As far as I’m concerned I will never meet her.” 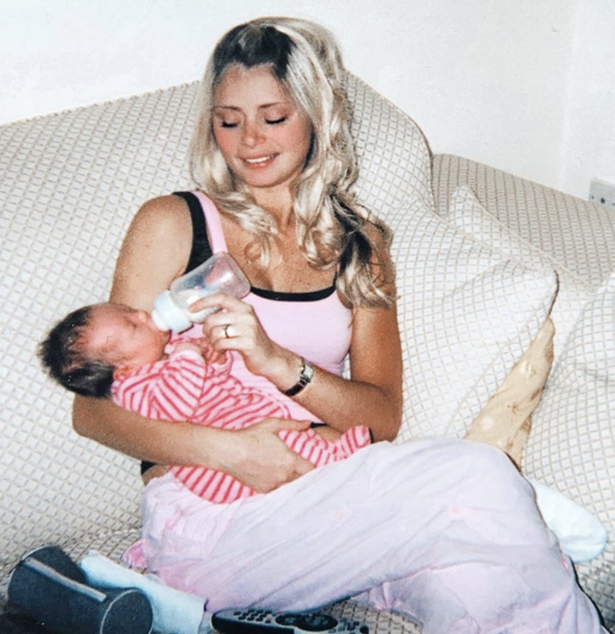 Chloe gave birth to Madison when she was 23-years-oldCredit: Instagram 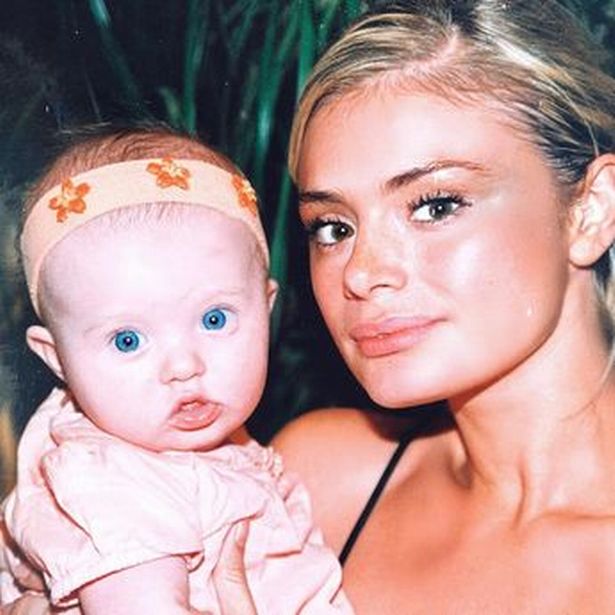 Chloe has been a single mum since 2005 after her relationship with Mady’s dad broke downCredit: Instagram