HARRY WINKS missed Tottenham’s 1-0 away loss to West Ham after appearing to take a dig at Nuno Espirito Santo’s selection comments before the match.

The midfielder, who featured in the team’s clash with Vitesse Arnhem was omitted from the squad that notched up a fourth defeat in nine Prem games.

Harry Winks was left out of the Tottenham squad that travelled to West HamCredit: Getty

Prior to their London Stadium trip, the Spurs boss announced his starting 11 for their duel with the Hammers would remain in London to prepare for the game.

And it meant Winks, 25, and his team-mates who travelled the Netherlands for their Europa Conference game against Vitesse may have felt automatically out of contention for the Irons clash.

“It’s difficult. But when we go out on that pitch and we’re not playing in the first team, we’ve got to put that right, make a point and show the manager we should be playing in the team.”

Winks, who is a lifelong Tottenham fan, began his journey as a player at the club at the age of five rising through their youth ranks to make his senior debut as a substitute in 2015 against Azerbaijan side Qarabag.

And the defensive midfielder, who has ten senior England international caps, made 30 Spurs appearances last term notching up two goals and two assists.

However, the player who has made six appearances across all competitions so far this term is reported to be a target for Newcastle United following a Saudi Arabia-backed £305million takeover of the Toons.

It is thought the midfielder is eager to play first-team football on a regular basis. 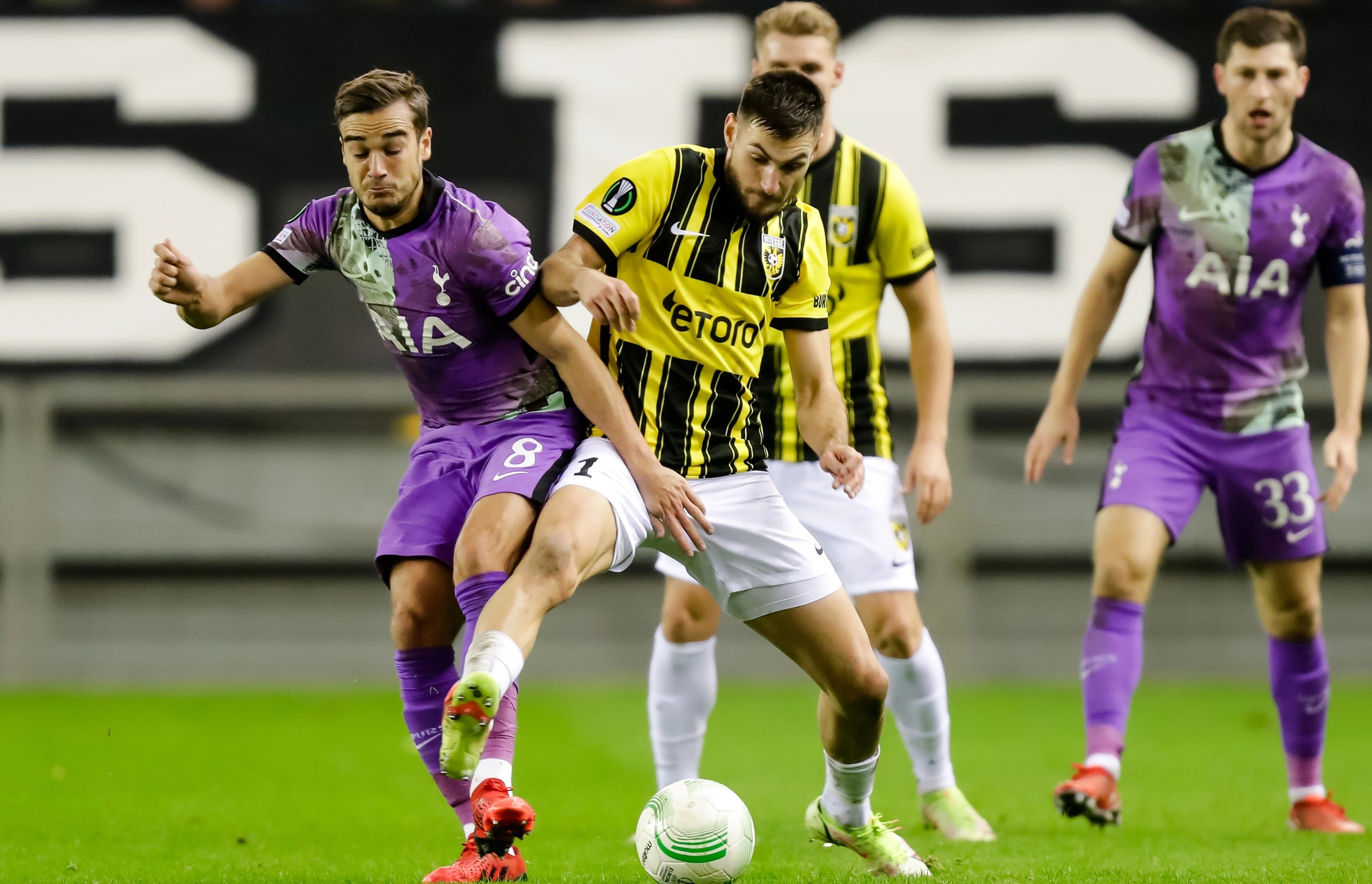 Winks told Sky Sports: “We want to win for Tottenham, to win games and pull in the same direction. But when you’re not playing regularly, it’s difficult to get that confidence as a team.

“But it’s important everybody knows we are fighting to play for Tottenham.

“The motivation is to get into the team and perform regularly but – like I keep saying – if we don’t perform when we get chances, it’s down to us.”