TOTTENHAM are narrow favourites in the pursuit of Southampton defender Ryan Bertrand.

The 19-cap England international has entered the final six months of his contract at St Mary’s. 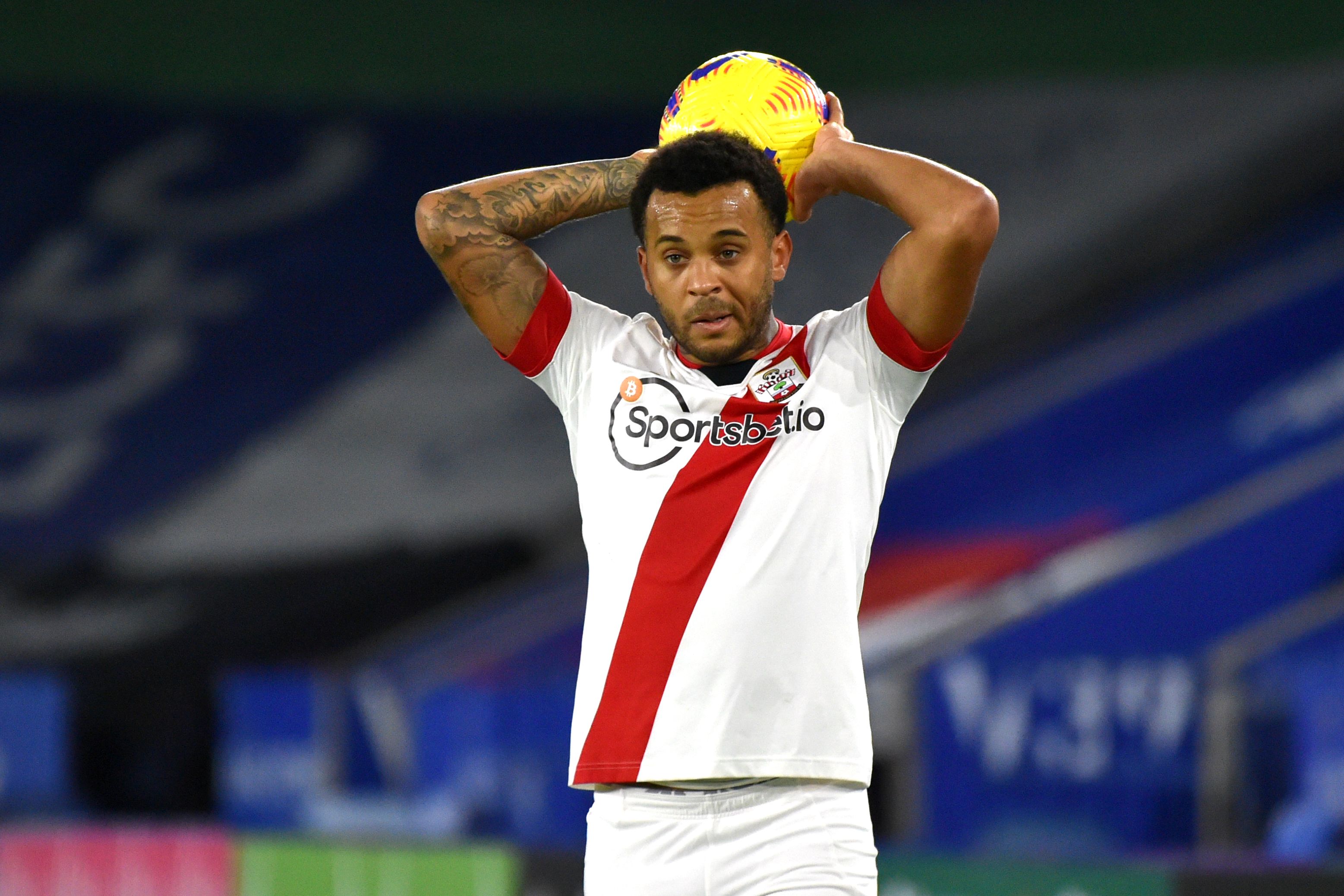 And Goal claim he’s stalling on extending his stay unless Southampton are prepared to break their wage structure.

Bertrand, along with centre-forward Danny Ings, are both looking for ‘bumper new deals’ and ‘significant pay rises’ at the club.

And the 31-year-old left-back could leave this month or on a free transfer in the summer should Saints stick to their policy.

Spurs are the leading contenders for Bertrand’s signature at 11/4 with bookmakers Betfair.

The London club could offer him European football and are likely to improve on his reported £70,000-a-week wages.

Carlo Ancelotti’s Everton are in close attendance at 4/1 with Leicester further back at 5/1.

Behind the leading trio are Manchester United and Arsenal at 14/1 and 16/1 respectively.

Bertrand won the Champions League with Chelsea in 2012 – making his competitive debut as the Blues beat Bayern Munich on penalties.

But with first-team opportunities at a premium and a total of NINE loan spells away from Stamford Bridge.

The Southwark-born defender eventually joined Southampton on a permanent basis for just under £12m in 2015.

He’s since made 224 appearances for the south coast side, scoring eight goals and provided 19 assists in all competitions.

Manager Ralph Hasenhuttl has made it clear that Southampton won’t be held to ransom when discussing Ings’s future at the club.

He said: “We must be strong to keep our limits at what we have financially.

“If it’s not what we expect to pay in the future then we have to look for somebody who is cheaper — but it always should be win-win for both.

“If they want to make the next step in the summer to a bigger club and there is an offer fitting to the player then we can always negotiate.

“We know we are not a club at the top of the ranking but in the end, we have a good core who are committed. Every player is invited to do it in our limits.

“I hope we find an agreement and finally he stays with us. If not, then life will go on.”