TORI Spelling bragged about being ‘an empowered female’ amid rumors she and Dean McDermott are locked in a ‘marriage crisis.’

The Beverly Hills, 90210 star, 48, posted a photo of herself sipping a cocktail while preparing Thanksgiving dinner with her family.

Tori Spelling posted a message about being empowered as a woman amid divorce dramaCredit: torispelling/Instagram 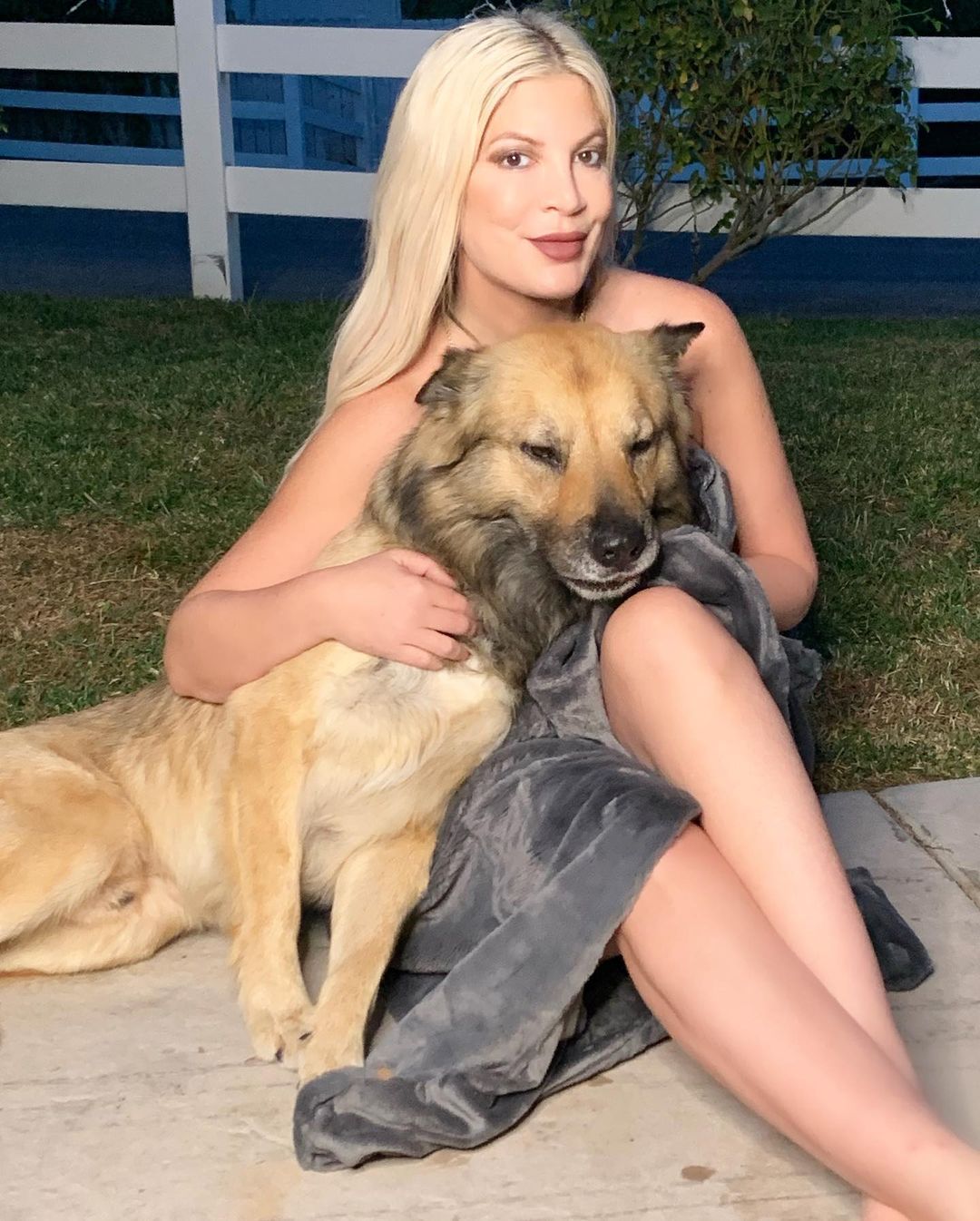 She gushed about being “empowered females,” and praised all the other women making dinner for the holiday.

Tori wrote: “Three empowered females cooking, cheering, and chatting. making sweet potato casserole, drinking cranberry mimosas {mine with champagne and theirs sparkling apple juice}, and watching a holiday rom-com on @stella_mcdermott08 laptop. – Grateful for my family… stay safe and love hard on the ones you love. xoxo”

Husband Dean McDermott was noticeably absent from the photo.

While many fans ignored his absence, wishing Tori and her children a happy Thanksgiving, some took the time to ask questions.

One fan wrote: “No husband so over your lies!!” another noted, “look at you PURPOSELY not showing any pics of Dean.”

Other fans simply wished Tori and her children a happy Thanksgiving.

One fan wrote: “Happy Thanksgiving to you and w family. Tori you are a very special lady.”

The photo comes amid reports that the two are having significant struggles.

A source close to the pair told E! News that their marriage is over and has been for a while.

According to the insider, Tori “plans to file for divorce soon.”

The insider added: “The marriage is over and has been for a very long time now.

“Tori has met with her lawyers and is planning to file very soon. She’s trying to work it all out and make sure she is financially OK first.”

The source added: “It’s for the best and had been a long time coming.

“They have been trying to work it out for years for the sake of the kids but they truly do not get along.

“They have been sleeping in different rooms for months and haven’t considered themselves to be ‘married’ for a while now.

“Tori’s ready for a fresh new start but is trying to be strategic about it.”

‘NOT IN A GOOD PLACE’

Before that, a source told PEOPLE Tori and Dean are “not in a good place and have been evaluating their relationship.”

The insider added: “It’s been very chilly between them for a long time. They have been through the wronger before, but they’ve always gotten out of it.”

Trouble started back in 2014 when Dean admitted to cheating on Tori.

After that he checked into rehab.

The source told PEOPLE: “Tori still has major trust issues. Part of their relationship was never fully repaired after he was unfaithful.

“They’ve been living separate lives. They will still have family meals and occasional outings, but it’s for the kids.”

Amid speculation about their relationship, Tori added fuel to the fire when she unveiled the family Christmas card.

The actress was photographed alongside her children, but did not include Dean, 55.

The card read: “Happy holidays. With love, from our farm to your home! xoxo, Tori & Family.”

In addition to not being photographed, Dean was not mentioned in the card.

Tori thanked the company that helped create the card “for once again bringing our happy family to life,” calling it her “favorite holiday card yet.”

She dropped even more hints that she and Dean were done when she showed off the family’s Christmas stockings.

Tori posted a photo of herself holding a stocking while posing next to five others with her kids’s names on them.

Fans were quick to point out that Dean did not have a stocking, with one writing: “Where is Dean’s name Tori?”

Another added: “No dean?”

A third commenter responded: “At what point are they going to publicly acknowledge that they are not together and haven’t been for a while? All these subtle hints…” 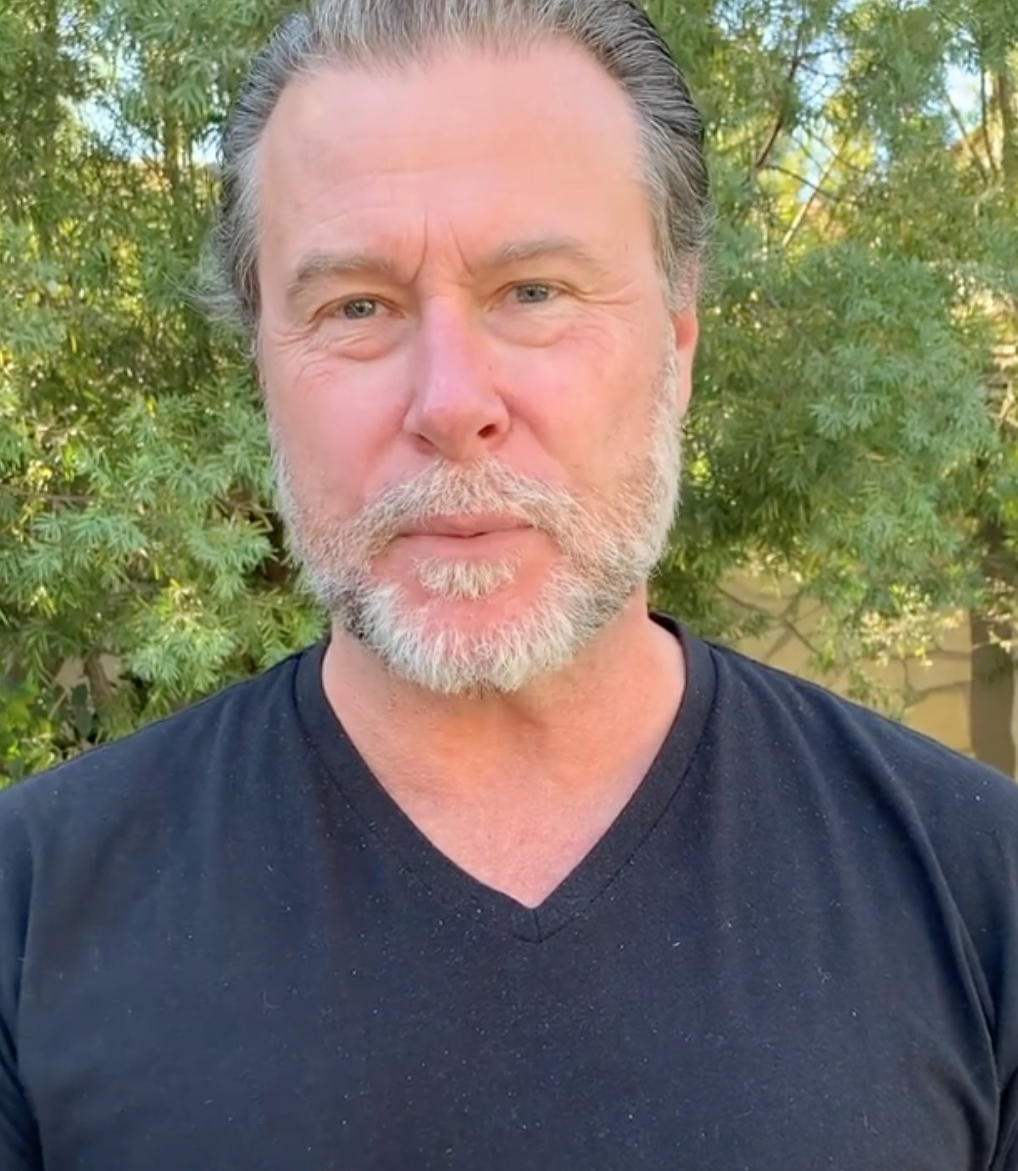 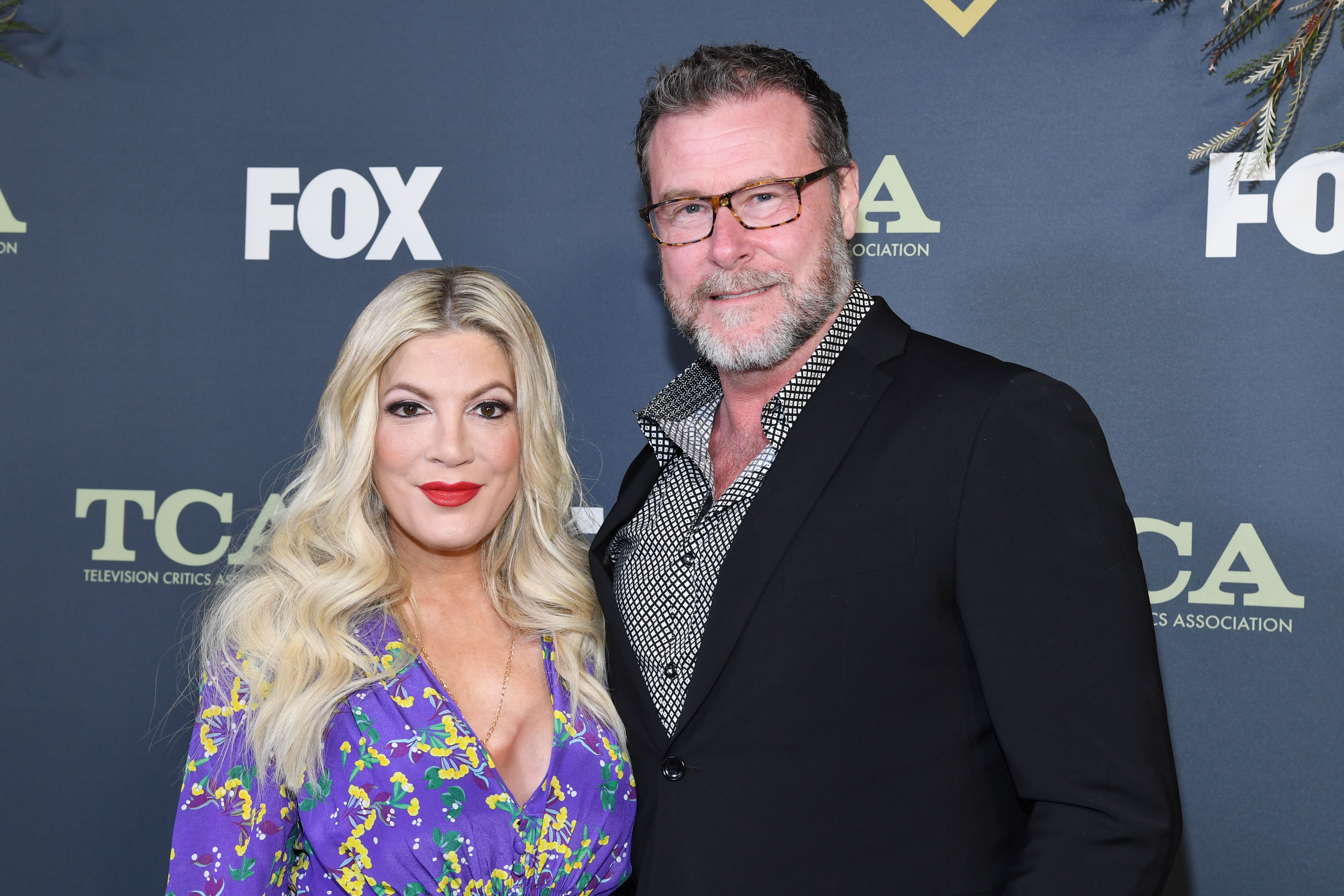 Tori and Dean are said to be headed for divorceCredit: Getty 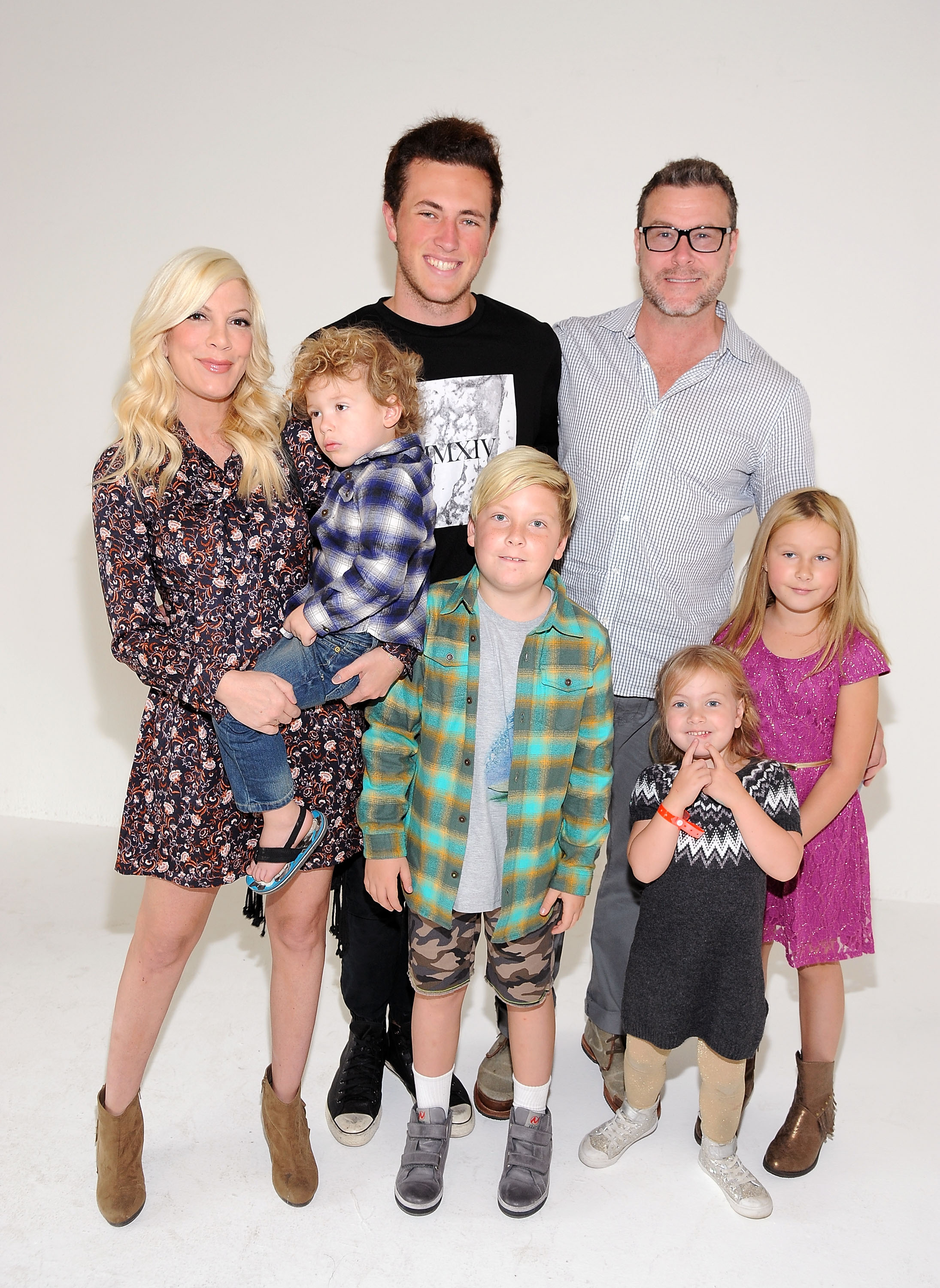