RUMORS are swirling that a high-ranking Chinese “spy catcher” and his daughter defected to the US and has been unveiling secrets about the Wuhan lab and its purported source of the Covid-19 outbreak.

Vice Minister of State Security, Dong Jingwei, is believed to have fled the Communist country by jetting from Hong Kong to the US along with his daughter, Dong Yang.

The Chinese delegation reportedly may have demanded US Secretary of State Anthony Blinken to return of a high-level defector during their summit in Anchorage, Alaska back in MarchCredit: AFP 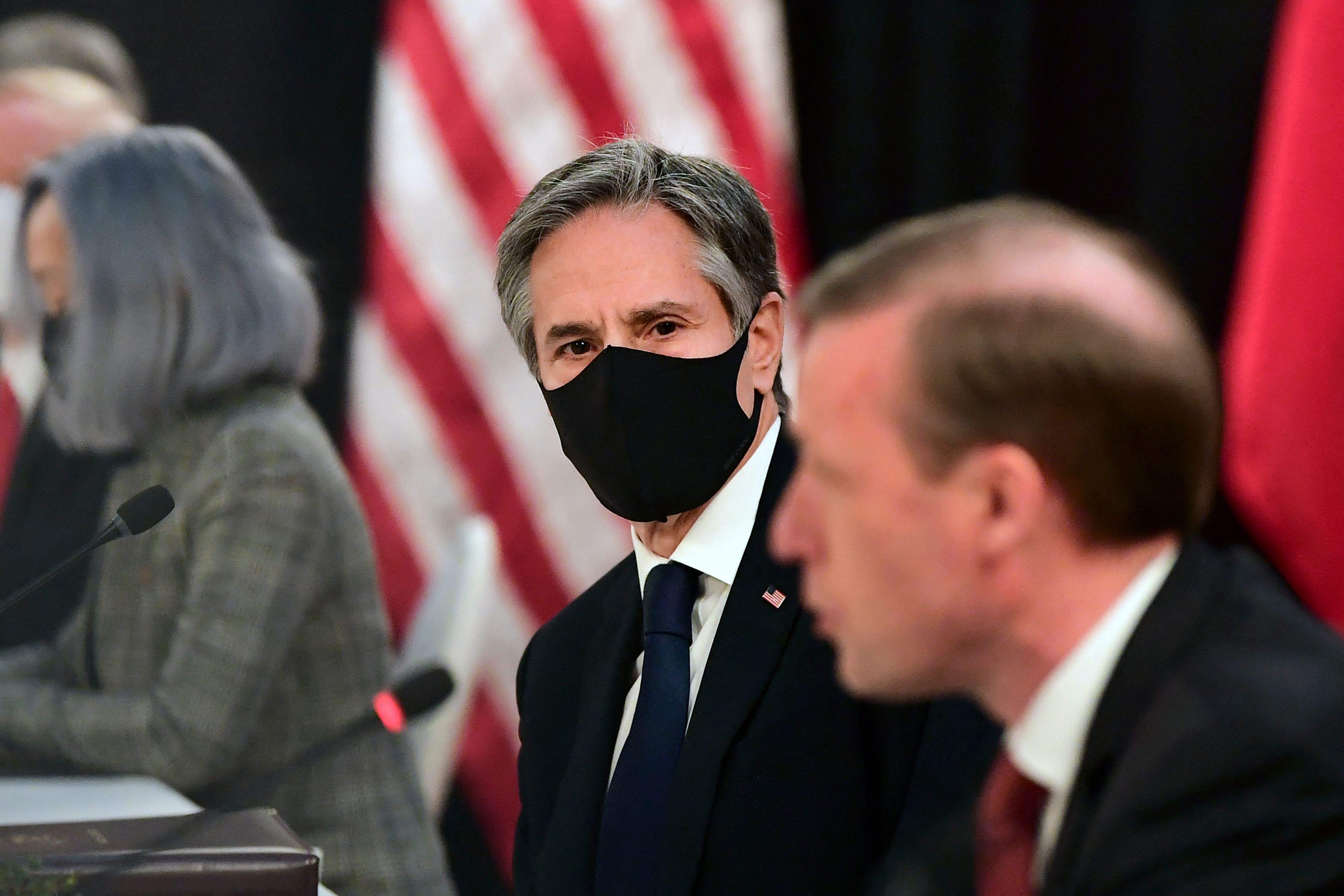 US Secretary of State Anthony Blinken reportedly refused to return the defector, who is said to have deep knowledge of the Wuhan lab and origins of Covid-19Credit: AFP

If true, Jingwei, who served as a prestigious counterintelligence head at China’s Ministry of State Security (MSS), also known as the Guoanbu – would be the highest-level defector in the history of the People’s Republic of China, according to Spy Talk which broke the story citing “Chinese-language anti-communist media and Twitter outlets.”

The news of the father and daughter’s escape from China went public back in March during the Sino-American summit in Alaska.

Experts weighed in on the intrigue.

Nicholas Eftimiades, who is an expert of Pentagon, State Department and CIA affairs and author of Chinese Espionage: Operations and Tactics, downplayed the situation to being “exactly what it is, a rumor.”

He said in situations involving the battle between overseas anti-communists and China intelligence such rumors are touted “all the time.”

Still, Eftimiades acknowledged Dr. Han’s ties to the Washington, D.C.-based Citizen Power Initiative for China group and called him “a straight shooter, not known to exaggerate in any way or form…trusted for his integrity,” according to Spy Talk.

There is special curiosity that if Dong did in fact take refuge in the US, he may have deep insight into the origin of Covid-19 and the potential leak coming from the Wuhan Institute of Virology

The website Red State tipped off a Chinese defection back in a June 4 report, suggesting the Defense Intelligence Agency was gathering intel from the unnamed person.

It eluded to a major biological warfare research coverup by Beijing of the Wuhan lab and brought on more frustration with the National Institutes of Health head Dr. Anthony Fauci.

The report cited sources trust in the “defector’s information is what has led to a sudden crisis of confidence in Dr. Anthony Fauci” and that the DIA has corroborated “very technical details of information provided.”

As for Dong’s status in the Chinese State Council? His name and any other vice minister appeared to have been expunged from the Ministry of State Security’s official web page listing the top personnel under MSS minister Chen Wenqing, according to Spy Talk.

Covid DID leak from a Wuhan lab and WHO is ‘too compromised’ to conduct investigation, ex-CDC director says