TOMMY FLEETWOOD struck a brilliant hole in one – while fellow Englishman Justin Rose stole the show at Augusta.

The 30-year-old Fleetwood sent a perfect iron shot into the par-3 16th hole late in his Masters first round. 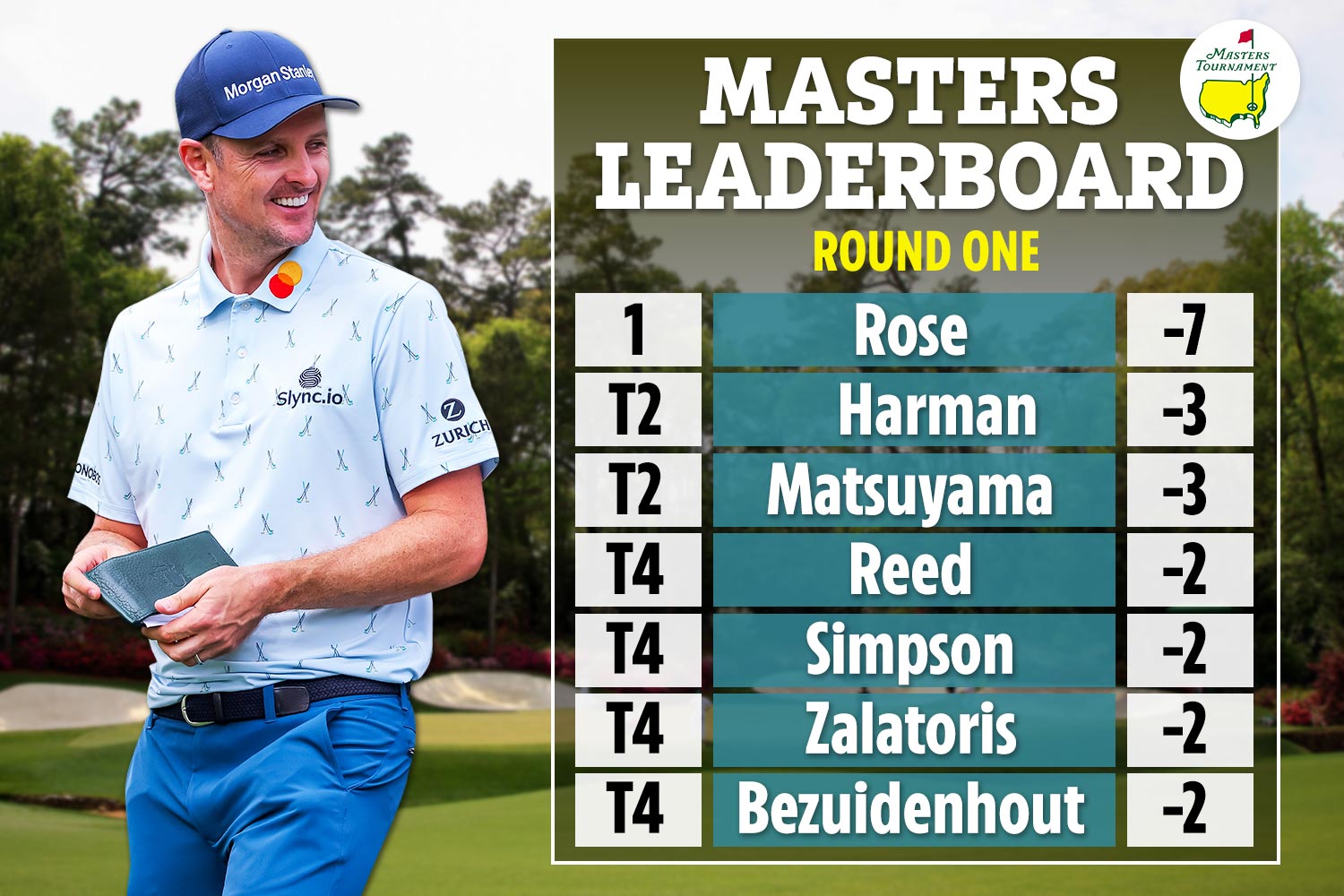 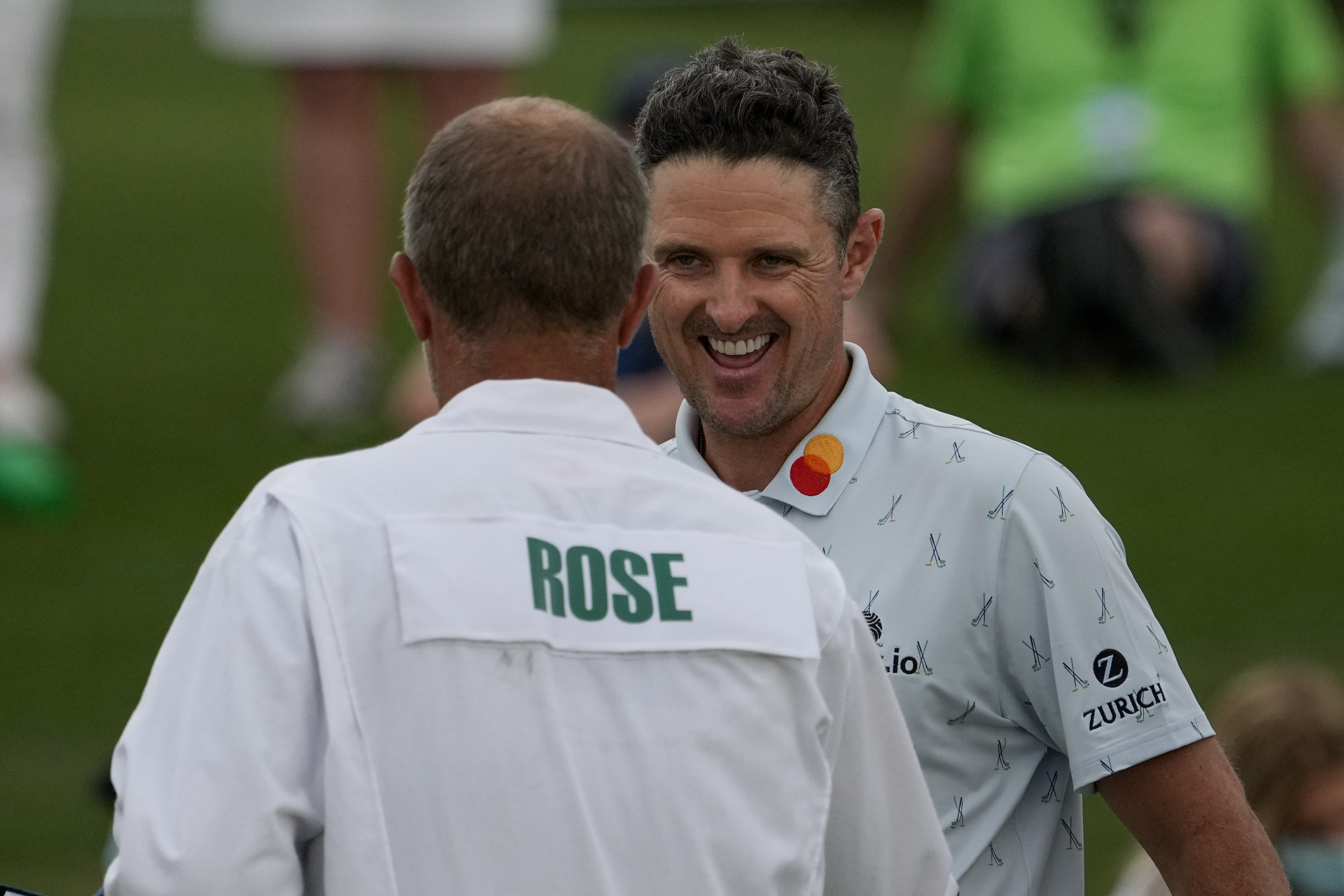 Justin Rose shot a brilliant round of 65 to storm into an early Masters leadCredit: AP

Fleetwood’s arrow was straight at the target and the patrons let out a huge roar after his ball found the target.

But the day belonged to another Englishman in Rose – who shot a stunning 65.

Rose spent most of the five weeks he took off to rest his sore back sitting in a darkened room, visualising how he would tackle Augusta when he started playing again.

And he came back into the light in sensational style with a seven under par 65, four shots better than anyone else could manage on a day when Augusta’s rock hard greens had almost everyone running scared.

Rose, 40, had not swung a club in anger since a back spasm in the opening round forced him to pull out of the Arnold Palmer Invitational at the start of March.

But the English golfer decided to use the time off to work out a strategy that would allow him to go one better than in 2017, when he had the green jacket snatched away from him with a play-off defeat to Sergio Garcia. 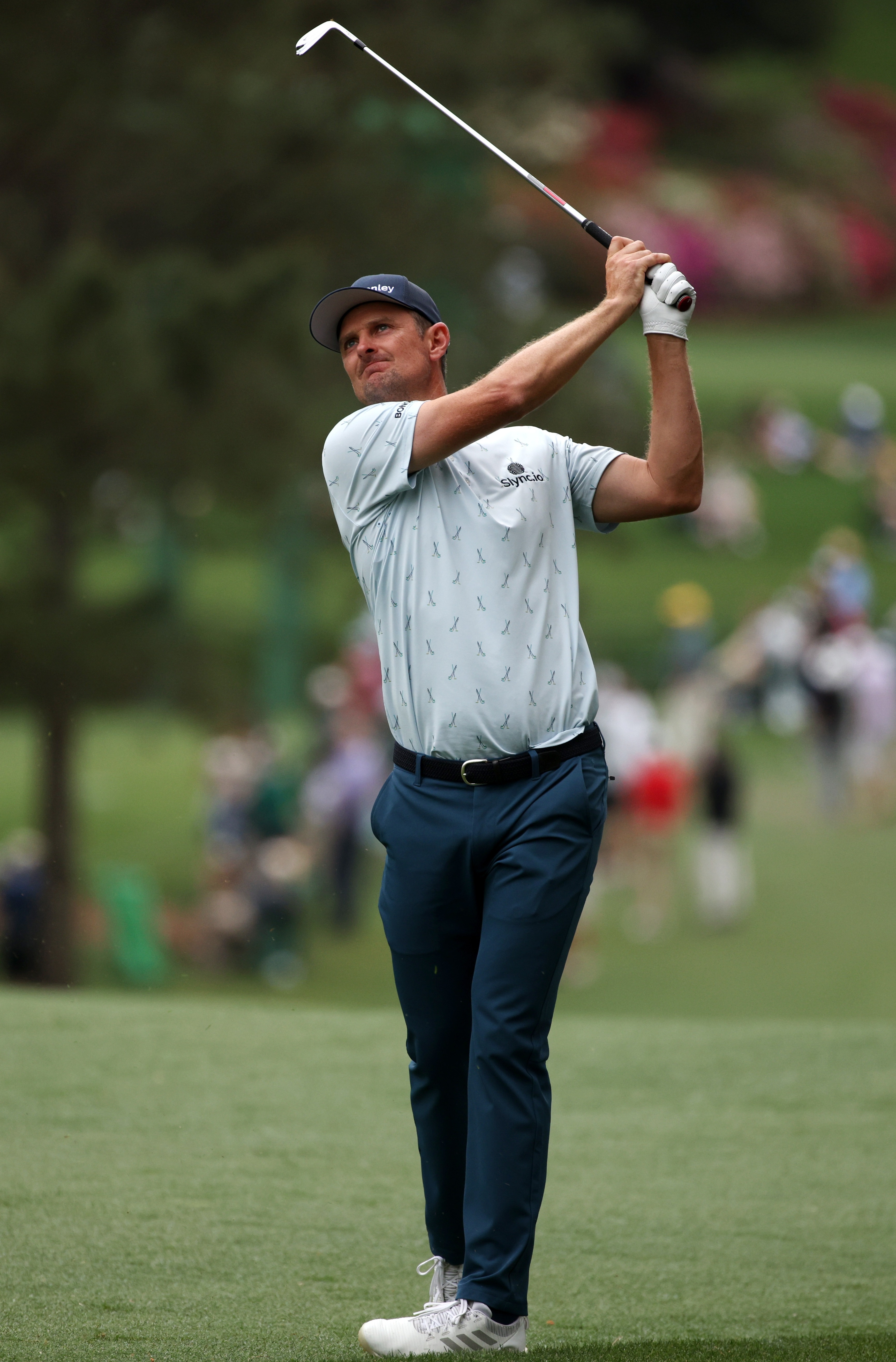 Justin Rose was four shots clear of the field after a brilliant roundCredit: Getty 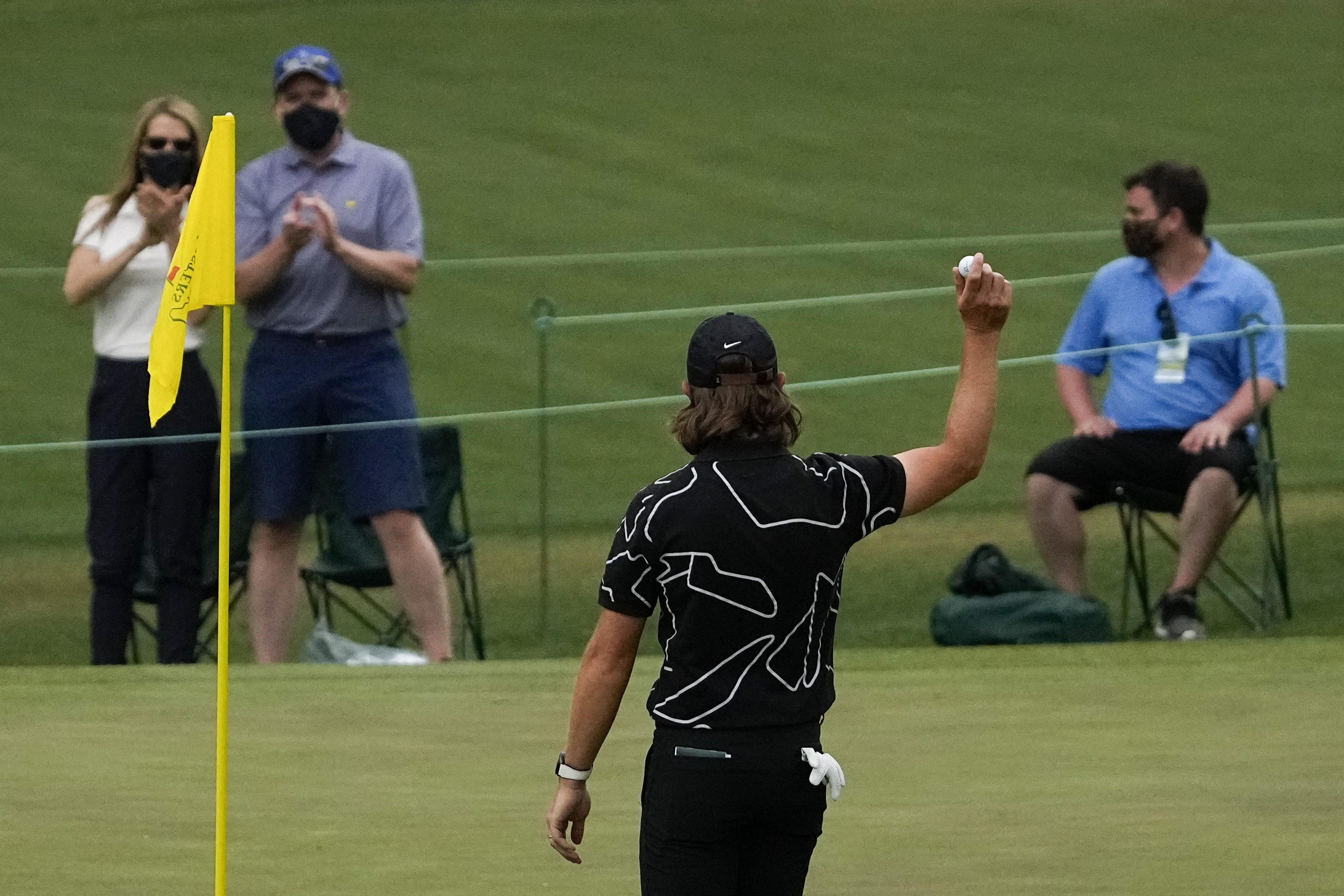 Tommy Fleetwood collects his ball after a hole-in-one on the 16thCredit: AP

The 2013 US Open champion said: “I thought I would recover fully and concentrate purely on the Masters. I’m single-mindedly going after this one, and to have that approach is an interesting experiment in a sense.

“I’ve definitely never had five weeks off before a major before. So I thought, who knows, it might work.

“I played the course several times in my head, in real time, sitting in my trophy room for inspiration, with the lights down, visualising each shot and what it will be like.

“But I never pictured it quite like this. I don’t know what happened. That is often when you play your best golf and you get into that nice bit of flow.

“I did not panic being two over par through seven. Even though I saw some red numbers on the board I knew this was a day not to play yourself out of the tournament.

“But to play the last 11 holes in nine under – that is something you can never quite see that coming here at Augusta National. But it happened It happened because I did not panic.

“It was a fun experience having a Masters in November, we much rather would have played than not played. It is a golf course that plays a lot different at different times of year, and this is when Augusta National has its teeth.

“There were a lot of situations today that reminded me of Augusta of years past.”