TOBEY Maguire’s estranged wife Jennifer Meyer has filed for divorce four years after the former pair announced they were splitting up.

According to court records obtained by Us Weekly, Jennifer, 43, submitted the paperwork this week in Los Angeles in order to make things official. 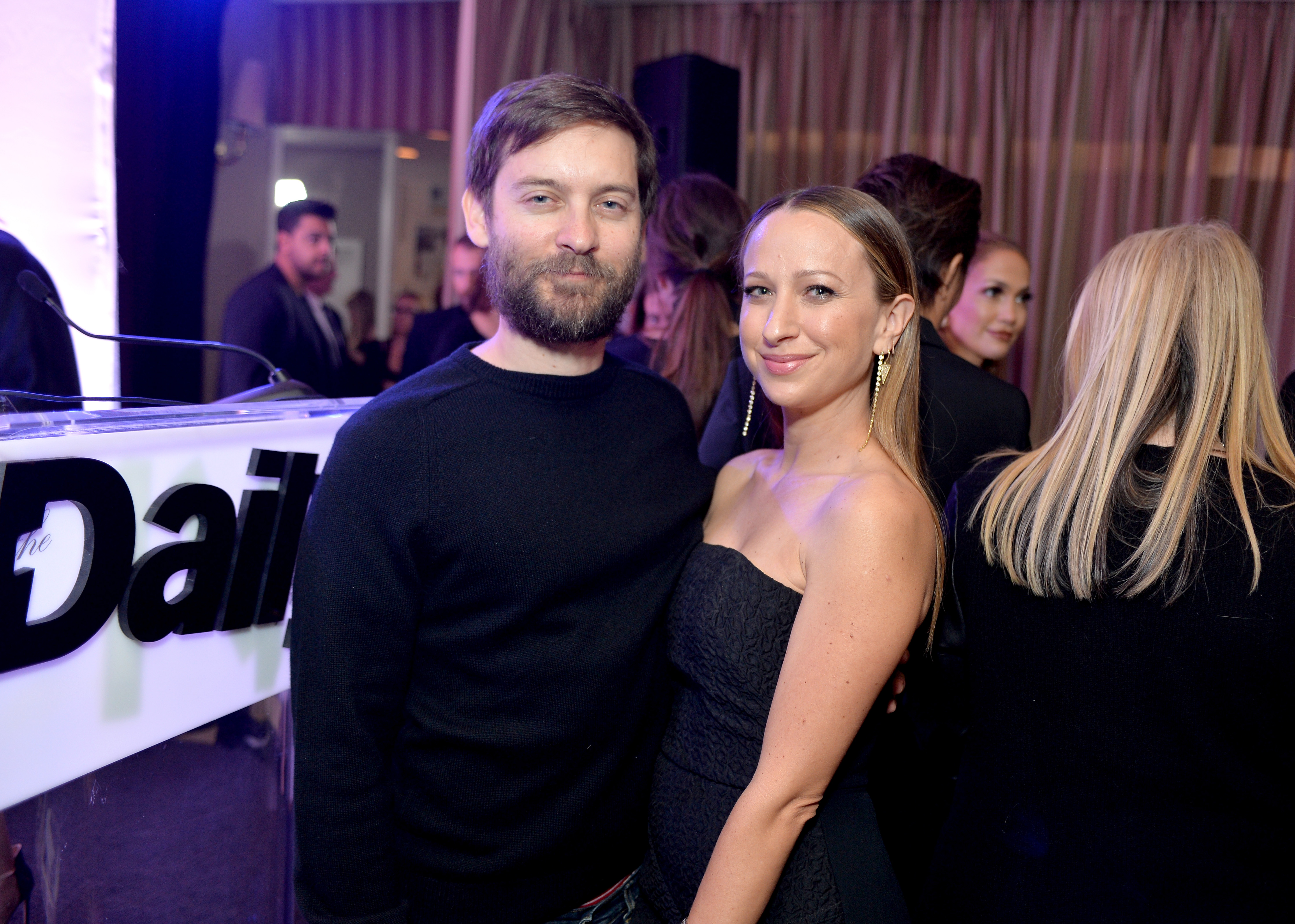 However, things would take a turn nine years later as they would announce that they were parting ways.

When the split occurred, the pair would release a statement: “After much soul searching and consideration, we have made the decision to separate as a couple.

“As devoted parents, our first priority remains raising our children together with enduring love, respect and friendship.” 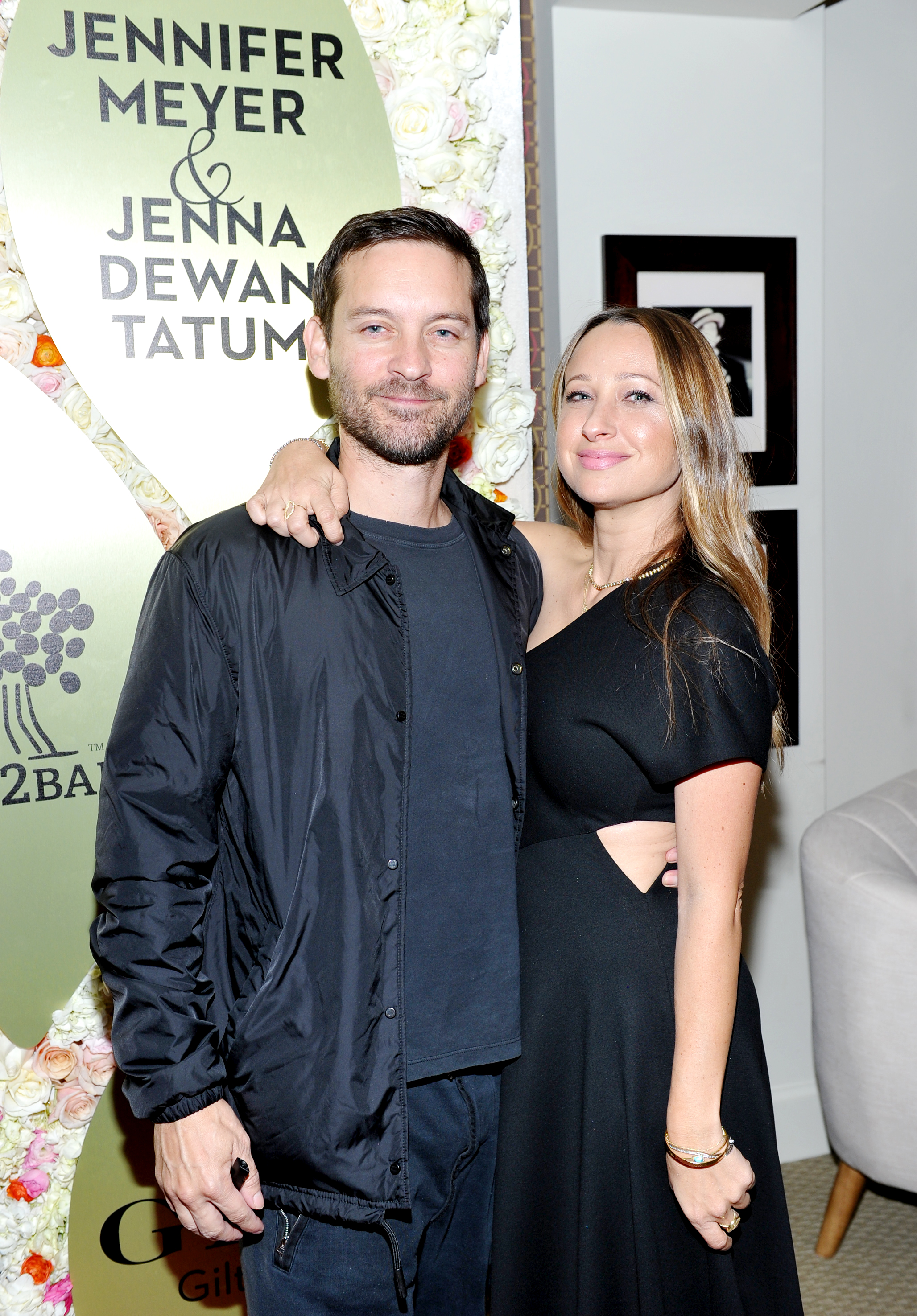 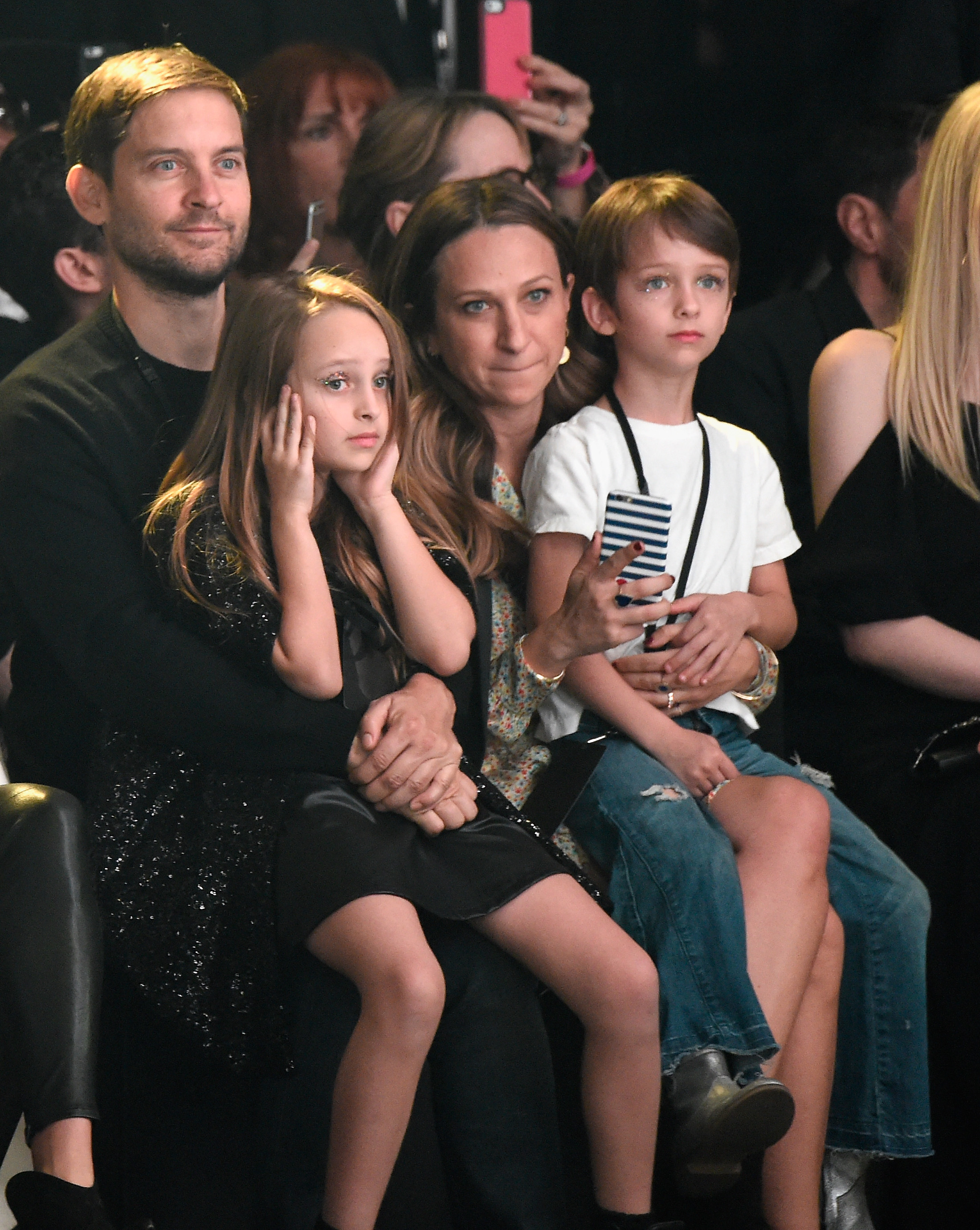 They tied the knot in 2007 and share two kids, Ruby and OtisCredit: Getty Images – Getty

At the time, a source revealed that the couple’s decision to part ways “was not sudden.”

The insider added: “They are committed to remaining friends for their children and wanted to make sure of that. They went back and forth on this decision but realized this is where the relationship is and they simply grew apart.” 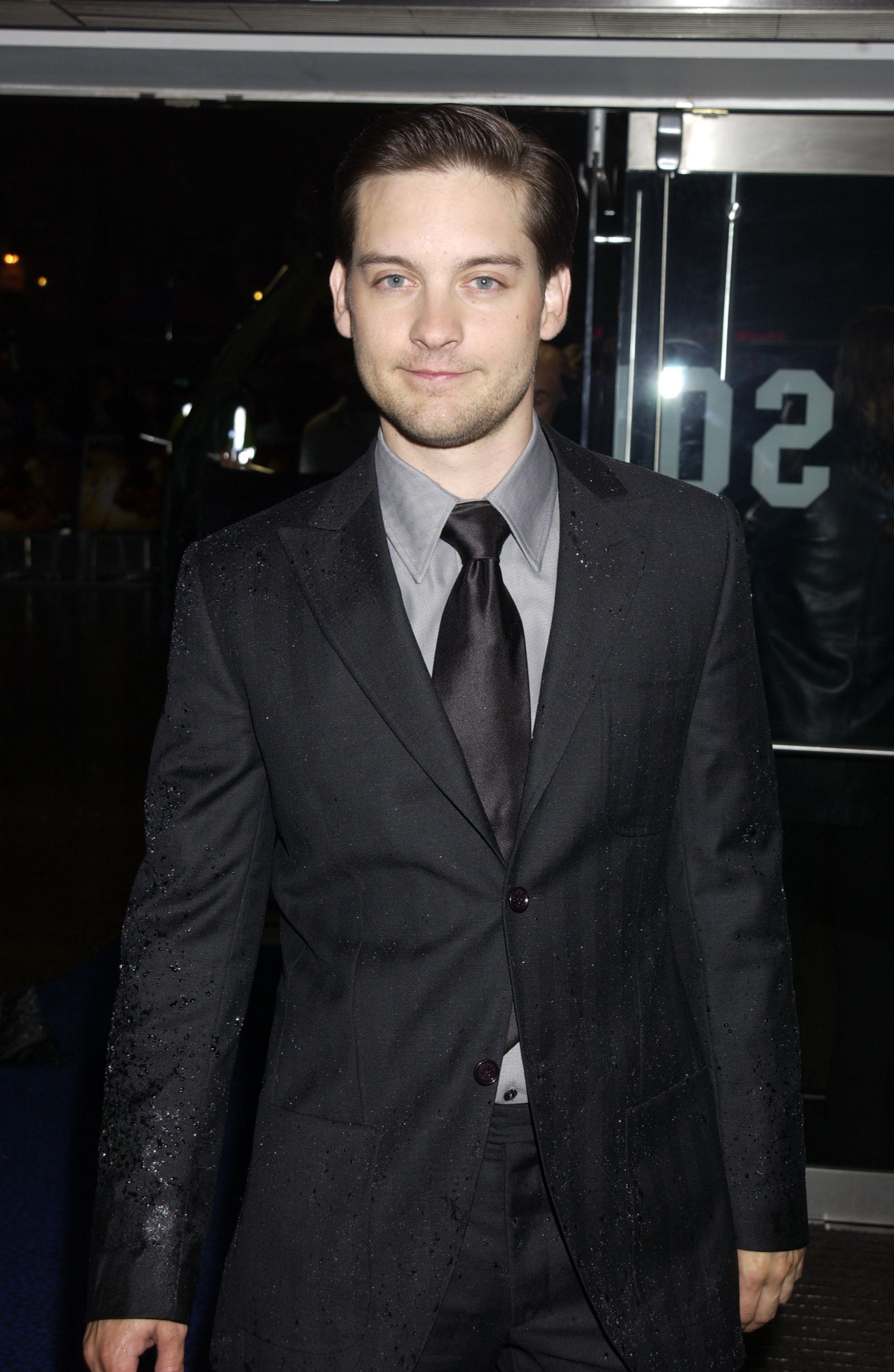 ‘As devoted parents, our first priority remains raising our children together,’ a statement released by the couple at the time readCredit: Getty – Contributor 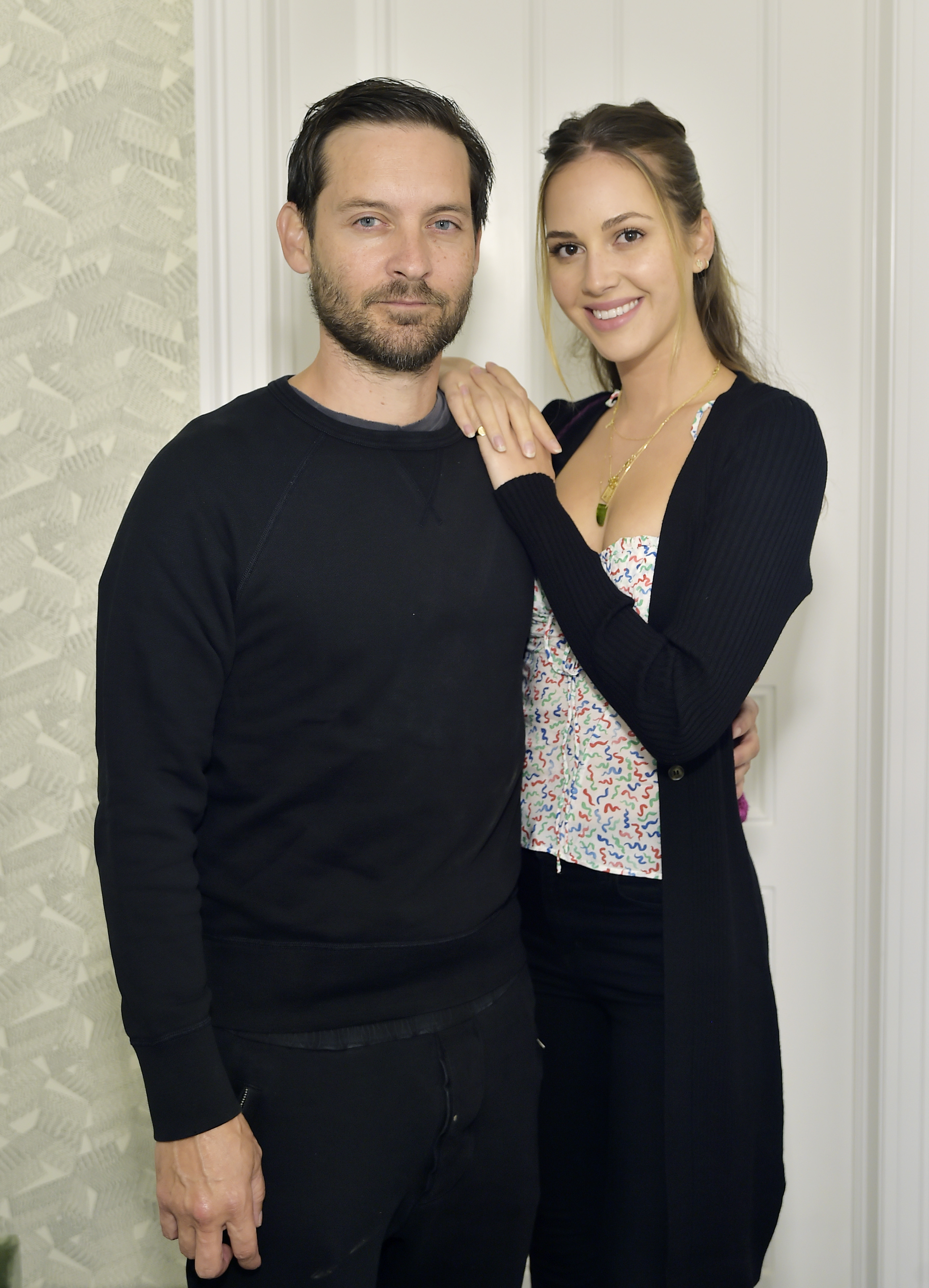 Two years after the split, Tobey found himself in a relationship with Tatiana DietemanCredit: Getty Images – Getty 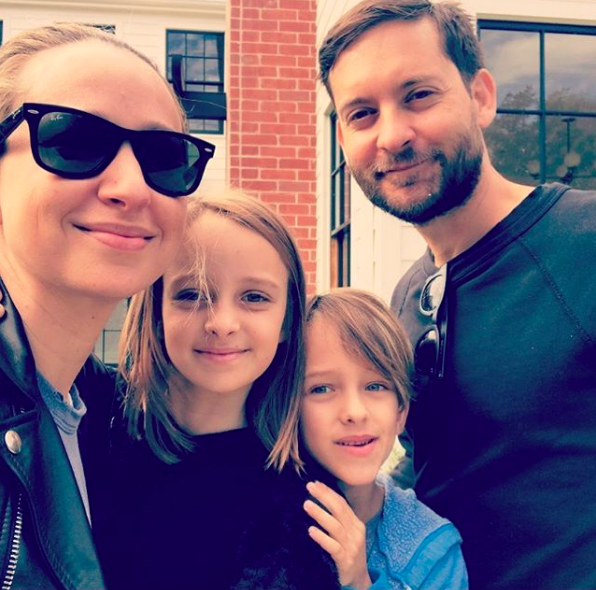 However, Tobey and Jennifer continue to coparent as Jennifer praised the father of her children earlier this yearCredit: Instagram

Two years later, the Spider-Man star found himself in another relationship with Tatiana Dieteman, however the duo kept their reported relationship in private.

While Tobey and Jennifer have gone their separate ways, they are clearly still coparenting as earlier this year, the jewelry designer praised the father of her children.

She wrote: “To the best baby daddy. All is can say is no matter what happens in life, to relationships etc…. choose a dad for your kids that you can count on forever.

“This one right here is my best friend and the greatest dad to our babies. I’m sorry Tobey, I know you hate Instagram, but every once in a while I like to brag to everyone about how special you are. Happy Father’s Day.”