TIPPING Point viewers were left stunned after one contestant somehow answered a question correctly before it was even read out.

As Tipping Point fans tuned in to the latest episode of the ITV game show, viewers were left in disbelief when the contestant magically guessed a correct answer before the question was even asked.

Contestant Diane shocked viewers when she answered a question correctly before it was even askedCredit: ITV 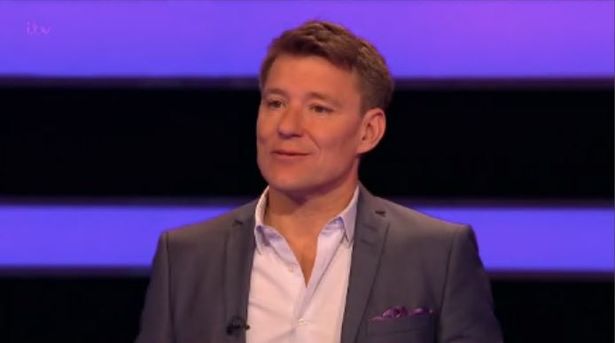 Ben was in disbelief and at the same time very impressed with Diane’s quick responseCredit: ITV

As he began reading out the question, he said: “How many vowels…” before Diane buzzed in to answer “three”.

The audience and viewers at home were left gobsmacked, as three was in fact the correct answer.

As Ben finished the rest of the question saying: “How many vowels in the word superstar?” 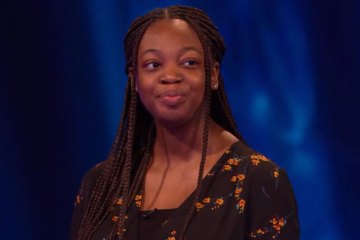 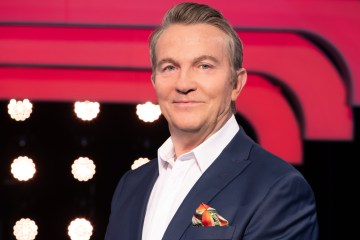 She landed three tokens and was able to add £600 to her total.

Fans couldn’t believe what they had seen and took to social media to share their thoughts, with some calling it the “luckiest answer ever.”

A third penned: “Diane! Scary, can you read minds??”

While a fourth chimed in: “Diane just had the jammiest buzzer press ever on Tipping Point!”

A fifth, added: “Can’t believe that! she’s the luckiest woman ever.”

Despite Diane’s luck she was defeated by contestant Cara at the final after her £1850 haul wasn’t a match for her £2150 winnings. 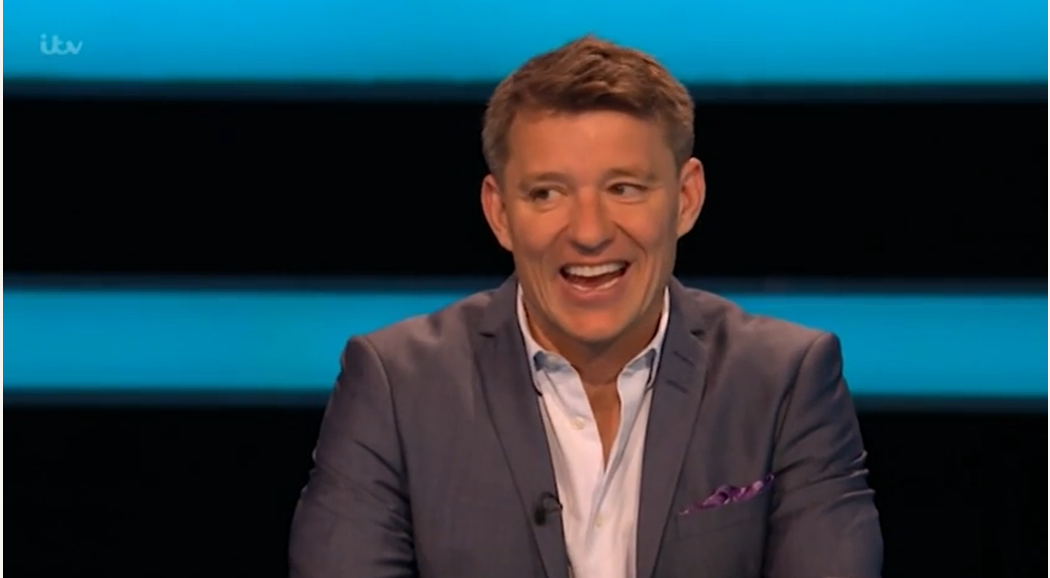 Ben looked floored as he wasn’t expecting a contestant to buzz in so quickly and answer correctlyCredit: ITV 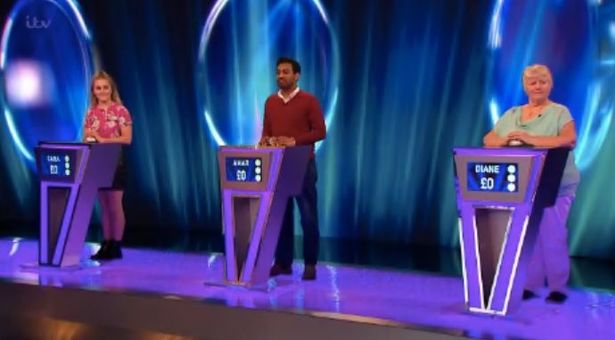 Despite Diane’s luck she was beaten by contestant Cara at the finalCredit: ITV