TIME is running out for Boris Johnson. After the chaos of yesterday, the Tory Party might now decide time’s already up.

What we care about is the plight of Sun readers.

Boris Johnson’s Chancellor and Health Secretary both resigned within minutes of eachhotherCredit: AFP

By appointing the impressive Nadhim Zahawi as his Chancellor, we have to hope he’s finally got the message — and is now ready to deliver for them.

Our readers are sick of soaring bills.

They are bewildered by the lack of serious action to ease their pain by a PM who claims to be a “low-tax Tory” but presides over the highest overall burden in 70 years.

They are sick of all the energy Downing Street should expend improving their lives being wasted defending him against often self-inflicted scandals.

It is true that many of those have been vastly exaggerated by Labour and their Remainer media allies in revenge for Brexit. But not all.

The gravest blow yet was the astonishing Chris Pincher scandal.

Downing Street should be ashamed of the pig’s ear it has made of handling that.

It was only in December 2019 that he won an 80-seat majority, a victory so commanding that he could have achieved anything with it

But even with the worst of the pandemic now long behind us, it has no sense of direction or purpose.

Boris seems concerned only with Ukraine, with making grand announcements that rarely become reality and with his own political survival.

The Sun wants a Government that delivers.

Britain is on its knees with the worst inflation crisis in a generation, strikes, protests and war raging in Europe.

A third of small businesses are virtually broke. Families are drowning in debt

Despite his majority, Boris now has so many enemies in his ranks he seems unlikely to be able to use it to good effect.

But he must try.

The PM and his new Chancellor must slash duty and VAT on fuel and the green levies and VAT on energy — then set about cutting other taxes too to create growth and boost investment.

He must cut the size of the State.

Unless he delivers for the British people in short order it will be utterly untenable.

THANK God, with all the economic and political woe, for England’s sporting heroes.

Our Test cricketers, under new ­skipper Ben Stokes and a new coach, are miraculously transformed from a broken team two months ago into fearless, record-breaking world-beaters. 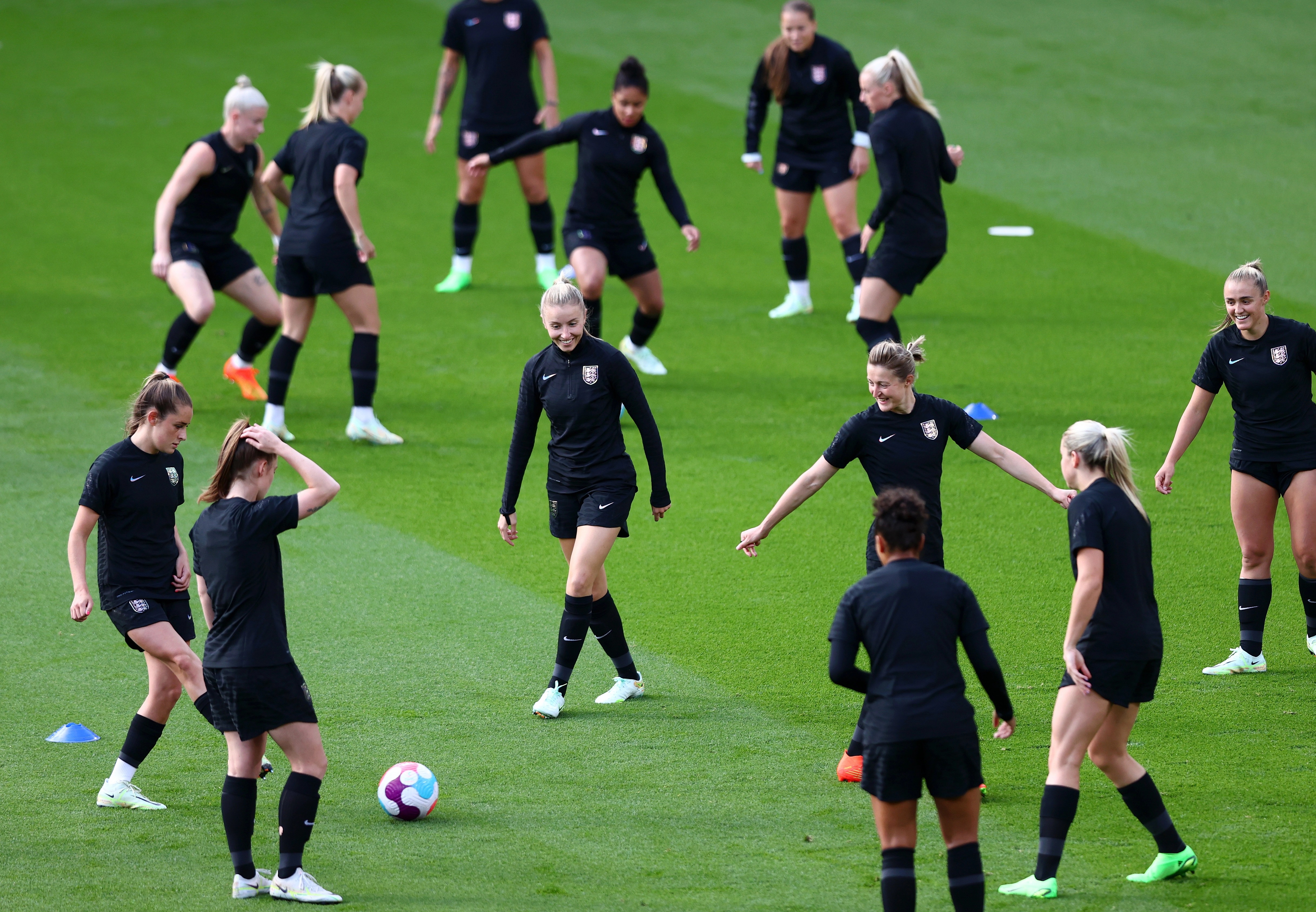 We hope our football Lionesses roar into action in the EurosCredit: Getty

And what a star tennis ace Cam Norrie is, smashing his way magnificently last night into the Wimbledon semis.

Tonight our football Lionesses roar into action in the Euros.